German French horn master Stefan Dohr will join the Royal Bangkok Symphony Orchestra in a performance of Richard Strauss's Horn Concerto No.2 at the Main Hall of Thailand Cultural Centre, Ratchadaphisek Road, on Saturday at 7.30pm. 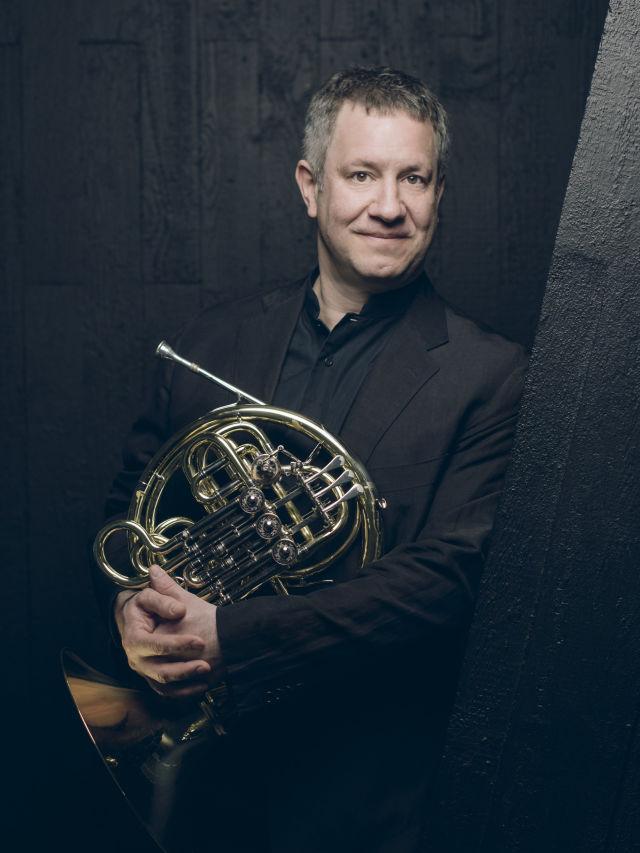 Presented by the Royal Bangkok Symphony Orchestra Foundation in collaboration with B Grimm and the Tourism Authority of Thailand, the "Stefan Dohr Plays Strauss Horn Concerto No.2" concert is a rare chance to see the German musician who has been hailed as one of the world's finest French horn players render the 1942 composition that is the most performed and recorded horn concerto of the 20th century.

Born in 1965, Dohr obtained the Solo Horn position of the Frankfurt Opera House when he was 19. He held the same position with the Bayreuth Festival Orchestra, the Orchestre Philharmonique de Nice and the Deutsches Symphonie-Orchester Berlin.

In 1993, he was chosen to play principal horn of the Berlin Philharmonic. As a soloist he has worked with many celebrated conductors. Besides the solo repertoire of the classic and Romantic period, his interest is focused on contemporary works by the likes of György Ligeti, Oliver Knussen and Volker David Kirchner.

He has conducted numerous orchestras in Europe. In 2008, a special medal was given to him for the performance of the "Requiem" concert as a remembrance of HRH Princess Galyani Vadhana of the Kingdom of Thailand.

The upcoming concert will also feature a repertoire of Sibelius' Karelia Suite and Dvořák's Symphony No.7 In D Minor. Conducting the orchestra will be Japanese maestro Hikotaro Yazaki.