Bangkok's rich variety of shows by visiting foreign bands was scuppered by the pandemic and the music scene is only now beginning to find its feet again. Music lovers have much to look forward to towards the end of 2022, with big acts like Maroon 5, LANY, Billie Eilish and Guns N' Roses returning to Bangkok arenas, along with indie darlings Sigur Ros and indie-leaning festival Maho Rasop, which has yet to release its full line-up. 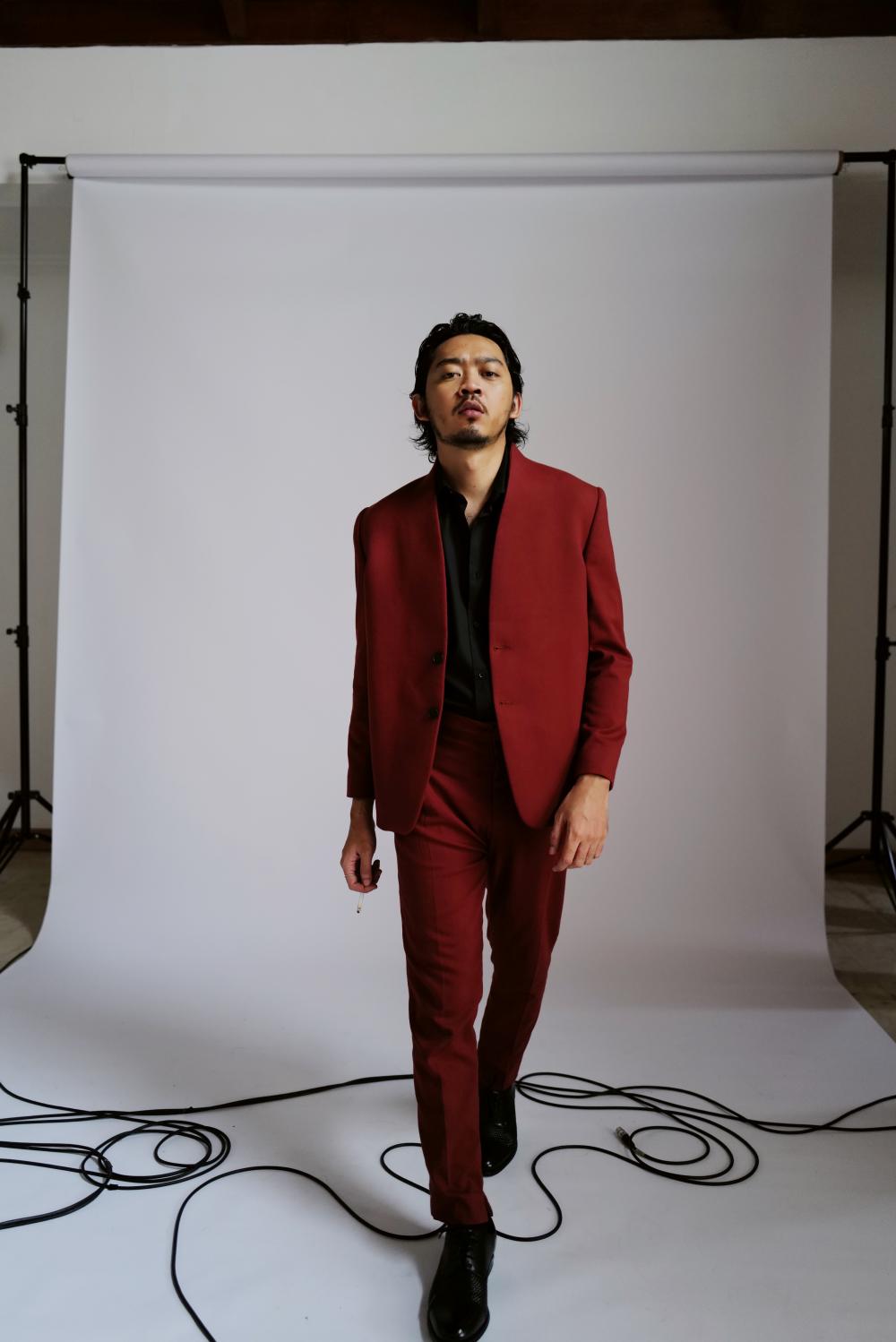 As anyone who's braved the mercenary taxi touts of Muang Thong Thani will attest, Bangkok still suffers from a lack of accessible venues in the city. One spot seeking to fill the void is Lido Connect in Siam Square. The former cinema space is now ready to stage concerts, with an imported act due to perform this weekend.

Pamungkas is something of a star in his native Indonesia, scoring the longest-running top song on Spotify's Indonesia Top 50 chart and going viral around Asia with the smart pop of his track To The Bone. His new album Birdy is being toured in Singapore, Malaysia and the Philippines, along with two Thai shows happening this weekend.

The first, on Saturday, is a conventional show at Lido Connect, with local support from the soulful pop of H3F and the polished grooves of Quicksand Bed. Tickets are limited, as is the new norm, and will set you back 500 baht. If you can't catch Saturday's show, or your Covid concerns have you housebound, Pamungkas is performing a livestreamed studio show on Sunday night.

Support on Sunday comes from local acts Rosalyn and Numcha. The event is put together by Biggest Fan Productions who nailed the format during lockdown, engineering a slick multi-camera livestream where the audience can interact in real-time.

Tickets for Saturday's show can be found at ticketmelon.com/sss/pamungkas while tickets for the virtual show are free but limited to 350 people at events.biggestfan.live/event-details/pamungkas-live-in-bangkok.