Joji, aka The Artist Formerly Known as Filthy Frank and Pink Guy, will perform solo for the first time in Thailand, in December.

Hosted by Very Live, the "Joji: Smithereens Tour Live In Bangkok 2022" is scheduled for December 8 at Thunderdome Muang Thong Thani. Though this isn’t his first performance in Bangkok, as he was part of the “88Rising Live In Bangkok” in 2017. 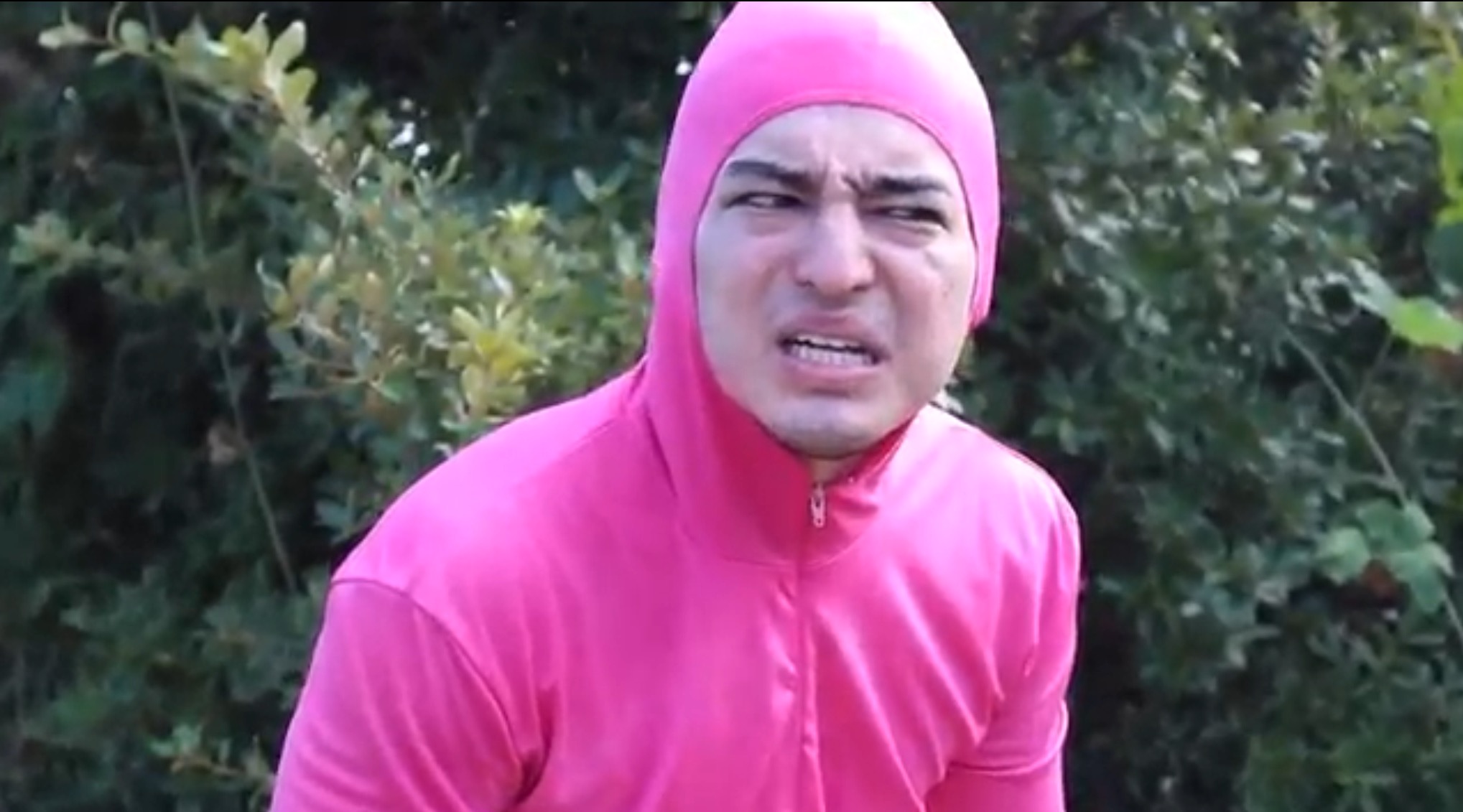 The half-Japanese, half-Australian singer-songwriter came to global prominence for the non-PC characters he created and played on his YouTube channel, and was one of the originators of the Harlem Shake meme. He has given up the shake and characters to pursue music and become a full-fledged artist. Known for his melancholy R&B vibe, Joji, whose real name is George Kusunoki Miller, has released two EPs and two albums through 88Rising with his third album titled "Smithereens" debuting on Nov 4. 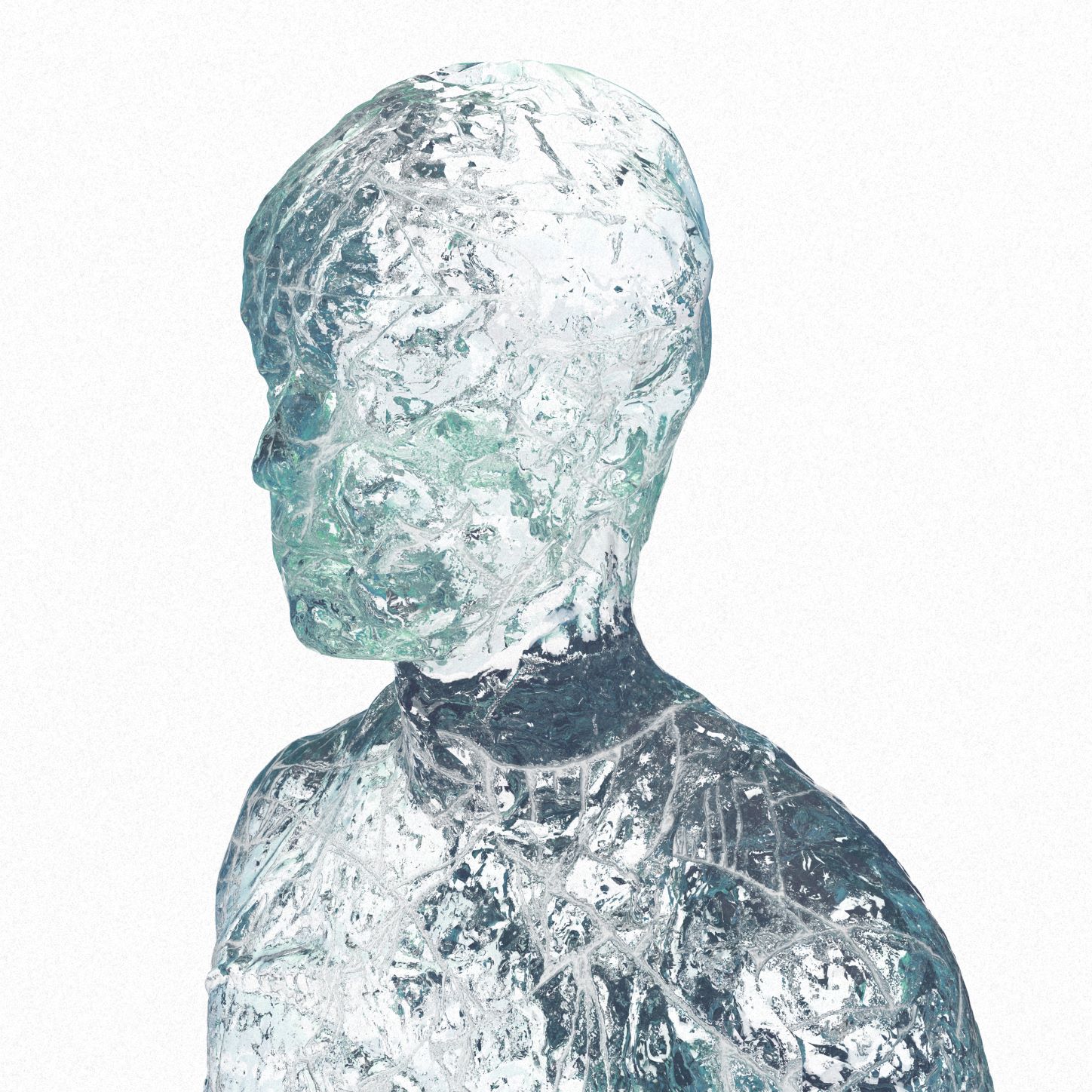 He's a regular festival headliner at Coachella and Head In The Clouds among many others with 32 million listeners on Spotify and, according to Shore Fire Media, five billion streams in Oct 2020. His hits such as Slow Dancing In The Dark, Sanctuary and Glimpse Of Us have amassed millions of views on YouTube. His upcoming show in Thailand will be the only Asia stop in his “Smithereens Tour” this year, with American rapper SavageRealm opening for him. 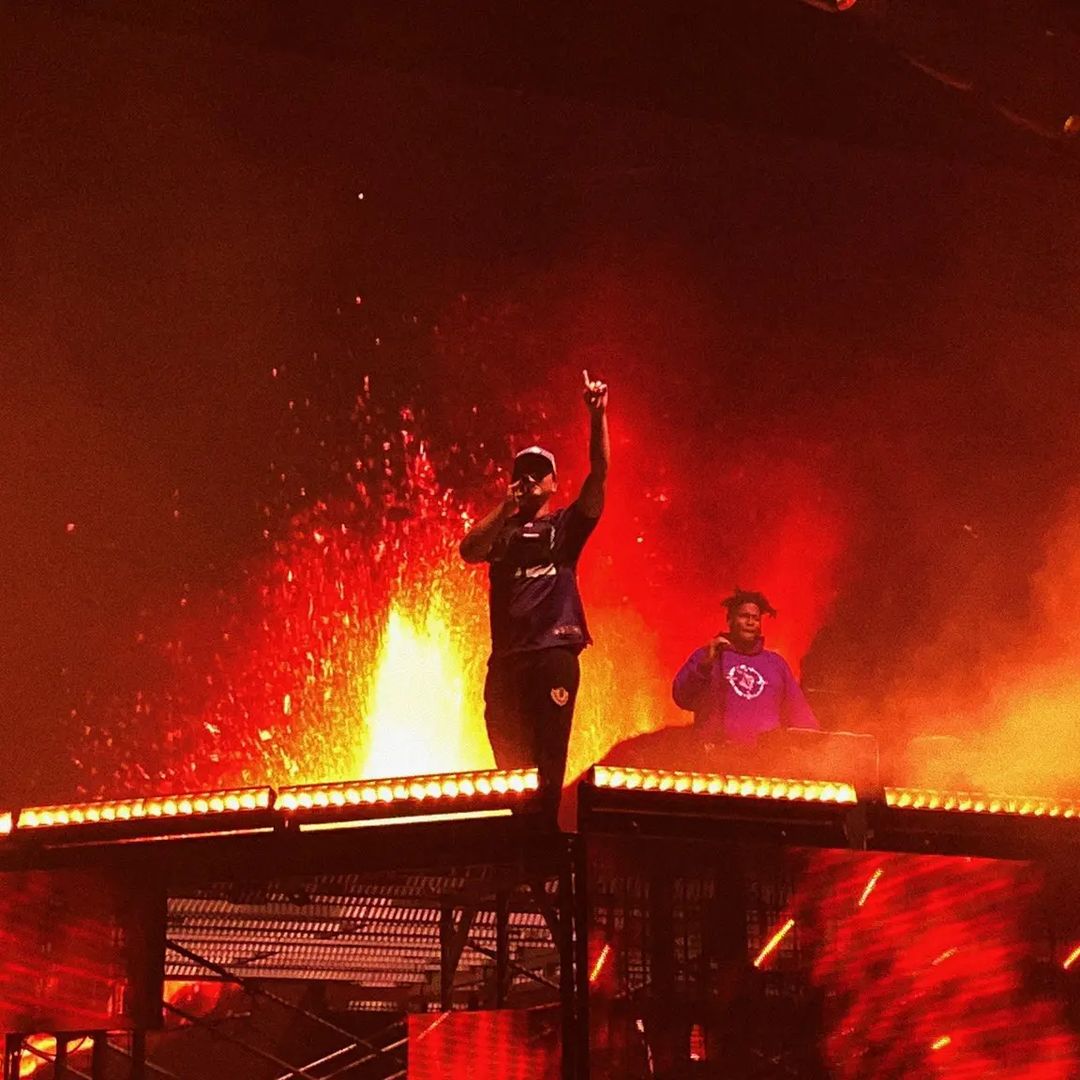 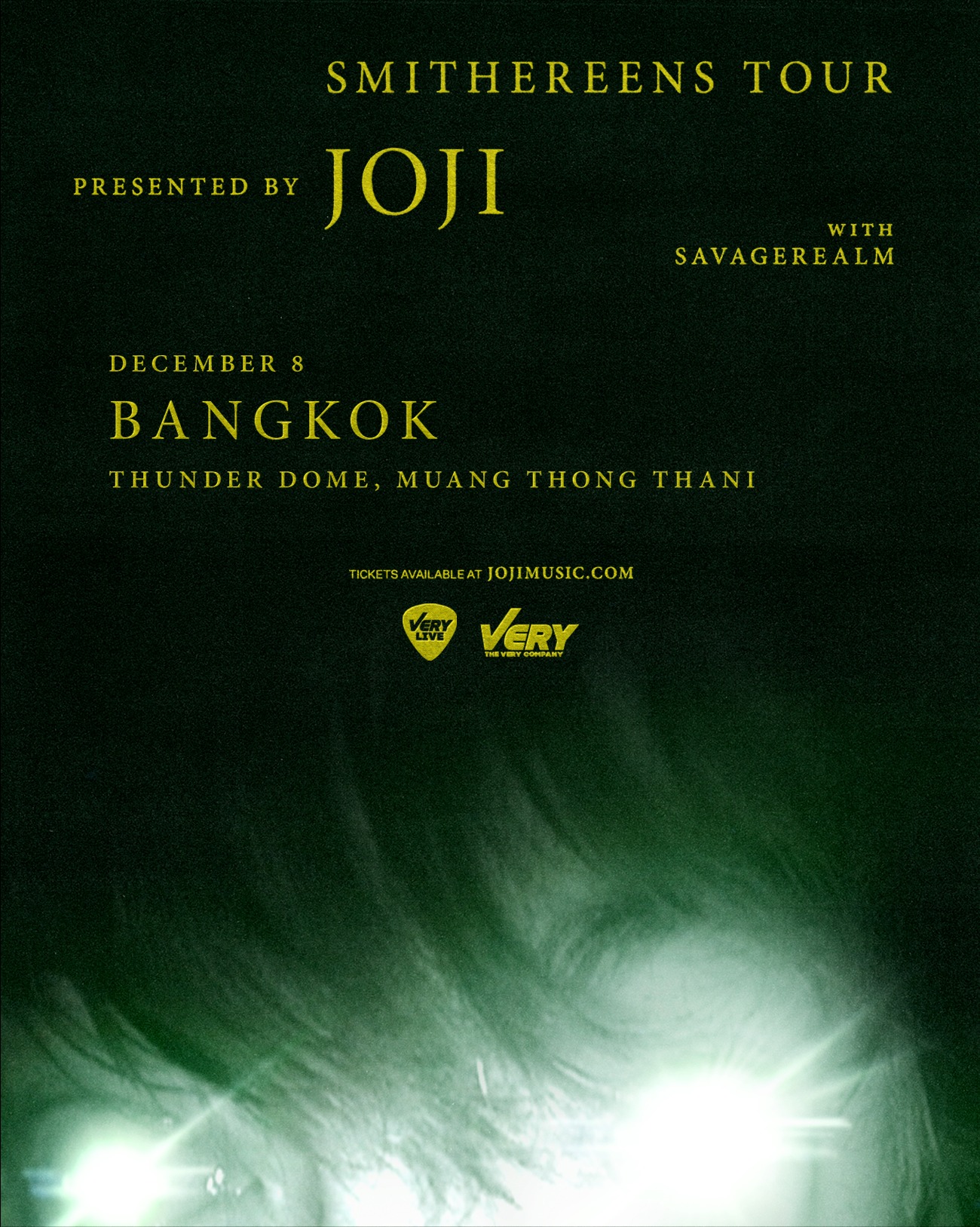