All the films of the fest
Life
Arts & Entertainment

All the films of the fest

The twice-a-year Chulalongkorn University International Film Festival returns to the Faculty of Arts on Henri Dunant Road. The largely internal event is part of the film appreciation course, though the university welcomes the general public to join the screenings and discussions. 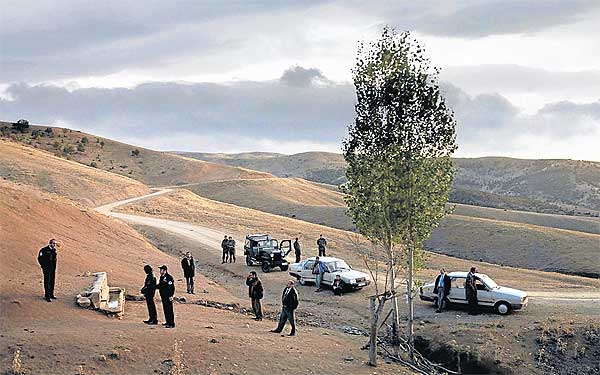 Once Upon A Time In Anatolia

The screenings take place at 5pm every Monday, Wednesday and Friday from tomorrow until Aug 31.

The titles to be shown are:

- The Sky Above (Brazil)

Blurring borders between documentary and fiction, this film portrays a few moments from the apparently common lives of three men.

Ricky, a street child, has a dream: to make the staff of Benda Bilili the best ghetto band in Kinshasa.

Two friends embark on a quest for a lost buddy. On this journey, they encounter a long-forgotten bet, a wedding they must crash, and a funeral that goes impossibly out of control.

From director Takashi Miike comes the story of a mysterious samurai who arrives at the doorstep of his feudal lord, requesting an honorable death by ritual suicide in his courtyard.

Gang In-ho is appointed to a school for hearing-impaired children in Gwangju. But what he discovers there is an ugly truth: the children are being physically and sexually abused by their teachers.

Paul is a married man with a daughter. He has been having an affair with Raluca and feels an excitement with her that's missing from his marriage.

- Once Upon A Time In Anatolia (Turkey)

In the dead of night, a group of men drive through the murky Anatolian countryside, the serpentine roads and rolling hills lit only by the headlights of their cars. They are searching for a corpse.

- The Kid With A Bike (Belgium)

When his father abandons him, Cyril obsessively searches for his bicycle, placing his last bit of hope in this symbol of their relationship. 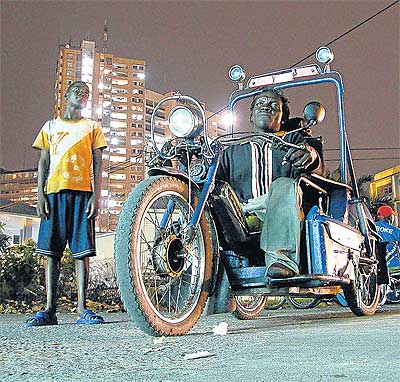