The Murakami machine marches on

Haruki Murakami had an epiphany during a baseball game at Jingu Stadium in Tokyo in April, 1978. He was 29 and the game was between the Yakult Swallows and the Hiroshima Toyo Carp. When player Dave Hilton hit the first ball into left field, Murakami was struck by a sudden realisation that he was going to write a book. He started writing that day. 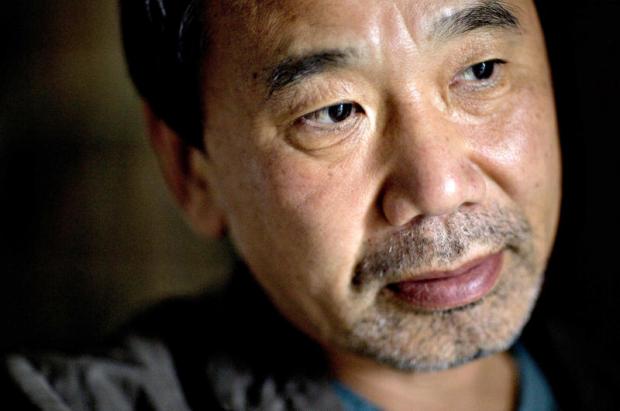 Murakami has written 13 novels, three short story collections and seven non-fiction books. His works have been translated into over 40 languages. He has been the front-runner to receive the Nobel Prize in Literature for the past decade and this year, he tops the list again — his current betting odds at Ladbrokes are 5-1, with Algerian Assia Djebar at 10-1 in the second place.

I started reading Murakami when I was 16, because my boyfriend at the time was in a band called Wind-Up Bird. He used to wear black skinny jeans and a pair of dark green wingtip oxford shoes. He listened to The Smiths and My Bloody Valentine and occasional pieces by John Coltrane and Duke Ellington. We used to dream of going to Peter Cat, the jazz bar Murakami opened in Tokyo when he was 25. I loved the idea of retreating to think in a well. As teenagers, we were transported into a world where ordinary experiences are infused in dreams, where insignificant actions draw significant philosophical musings. 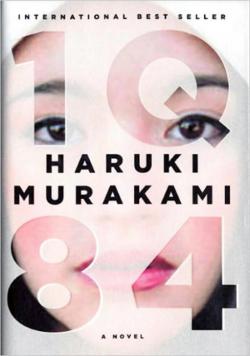 Murakami's books like The Wind-Up Bird Chronicle and Kafka On The Shore have been hailed as hipster Bibles, along the lines of Infinite Jest or The Crying Of Lot 49. Today, his fame and fan base rival that of J.K. Rowling.

In Thailand, his most recent book, Colorless Tsukuru Tazaki And His Years of Pilgrimage, has been in the top five best-selling books list at Asia Books since its release in August. In February last year, it became the fastest-selling book on Amazon Japan. On the day of its release, lines formed in front of bookstores in Tokyo, as if a new iPhone was to be released. In her review of the book on the New York Times, Patti Smith likened him to a rock star, comparing the release of the book to the release of new albums by The Beatles or Bob Dylan.

Murakami has seemed to have found the exact intersection between popular fiction and serious literature. But is he really that good? At the height of his fame, is he running out of tricks?

After various sad lonely boys and alluring girls who mysteriously disappear; after all the insightful introverted protagonists, with bold companions, who leave home to find something elusive only to return home feeling unresolved despite finding some form of answers; after all the weird sex where the male is paralysed but experiences the greatest orgasm in his life; after the parallel worlds; after all the talking cats and all the jazz records, Murakami can now write books using his very own created clichés.

As with any other writer, there is a formula to the signature Murakami brand.

"His books address feelings of the common man in a modern world, of people unfulfilled in life, people who feel like something is missing but have no idea what it is," says Thai writer Anusorn Tipayanon, who is often compared to Murakami, about why Murakami's books have secured such an unparalleled international following. The books are universally relatable. "His books are essentially about how uncertain the world is and how people come to face that fact." 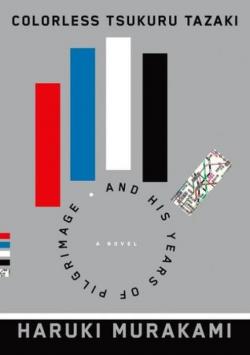 Colorless Tsukuru Tazaki And His Years of Pilgrimage .

Murakami's references to international icons, Wagner and Beethoven, Springsteen and Sinatra, or his writing techniques influenced by years of reading western literature, may also make him more accessible to international readers.

For Muthita Panich, who co-translated 1Q84 into Thai and is now translating Colorless Tsukuru Tazaki, Murakami's works appeal most directly to middle-class readers from across the globe. "He understands psychology; he piques and answers your curiosity. His works question a lot of the same things a regular person of the middle class would ask. He doesn't answer the questions but poses further questions."

Anusorn is also interested in writing about outcasts and people with a deep sense of a personal world. "Murakami presents the idea that everyone in the modern world is ready to go off the edge and is ready to give in to craziness. In South Of The Border, West Of The Sun, Shimamoto chooses to sacrifice his family in a quest for his lover, but the whole ordeal might not even be real. But there's a universal humanness in that. Even Paulo Coelho's stories are about people ready to take a crazy leap."

The two writers both credit Murakami's use of straightforward language to explain complex ideas. The ideas are riveting and singularly imaginative. In Colorless Tsukuru Tazaki, the protagonist has only ever experienced jealousy in a dream. His stories are kooky, but palatable. Murakami knows just how far to take the weirdness. Although sometimes the strange occurrences serve no purpose other than to simply be an unexplainable strange occurrence. 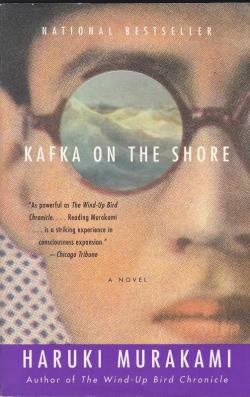 Kafka On The Shore .

Murakami readily gives in to clichés and, at time, overwrites. I would like to see Gordon Lish take a pen to a Murakami manuscript like he did with Raymond Carver. I also believe that Hemingway could give Murakami a lesson or two in the literary merits of less is more.

Murakami also does not hold back on exposition through self-revealing inner monologues. His protagonist in Colorless Tsukuru Tazaki seems like an emo teenager who has yet to find the right words and tools to express his new-found understanding of the realities of world. Perhaps the characters are just that: men who have grown older but have not grown up. Tsukuru Tazaki, at 30, has not been able to move forward because he is unable to leave the baggage of his high school past behind.

Perhaps much is lost in translation. Since the publication of 1Q84, translation into Thai is done directly from Japanese, not by way of English. "His stories are open to various interpretations and in translating, we are very careful in limiting our own take of his writing. We must leave as much room for broad interpretation as possible," said Muthita.

"Ultimately, it's about how readers can be pulled into your books and how the readers come to live in them," Anusorn says of Murakami's craft.

With Murakami, he draws readers in step by step, thought by thought, action by action, sometimes painstakingly so. What he falls short in, whether it's the economy of words, or an overly chaotic plot, he more than makes up for in his creation of a new world, a dream world. Still, it is about time this world reinvents itself, to find itself a third moon. 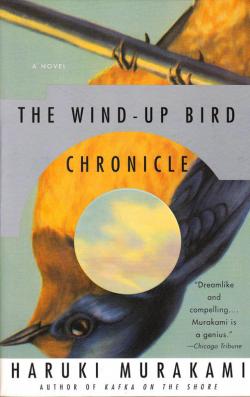