Putting the "in" in indie
Life
Arts & Entertainment

Putting the "in" in indie

Day in and day out of listening to global hits can lead to getting fed up of "today's music". If you've already resolved to driving in silence or you're desperately revisiting records from three decades ago or more, you may be overlooking gems that are playing right in front of you. 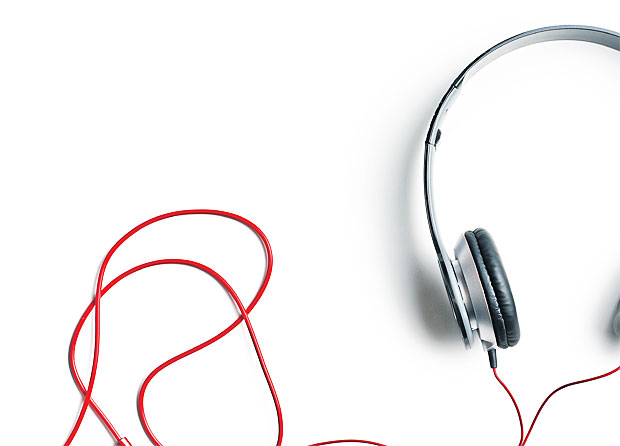 We've compiled a list of fresh up-and-coming local artists who can cure the musical stank you're currently facing. And the great thing about knowing them now before they get swept up by mainstream ears is that if you dig them, it won't be hard to catch them live around town.

We have to wonder if environment plays into the way you sound when we listen to Phum Viphurit. This now 20-year-old Thai who was raised in New Zealand brings to the Bangkok music scene a voice that, quite frankly, we've never heard come out of a Thai person, especially not one who started picking up on his sound in his early teens. In passing, you may hear a George Ezra or Hozier in a soothing, rhythmic male vocal and clear acoustic melody, but listen on and a distinctive crooning quality will reveal Phum to be of his own voice in the indie folk genre. The young singer-songwriter is currently crowdfunding his first album on Asiola, and it's got the most appropriate name for an indie LP ever -- The Lanky Limbed Lyricist.

Where to catch him live: Cat Three Shirt festival on May 1, as well as at The Whitest Crow's album launch party on May 14. 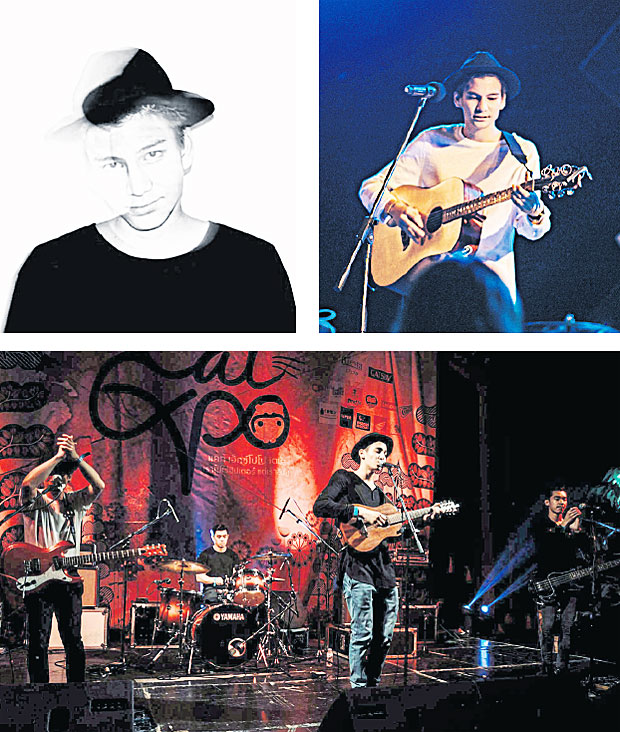 The Whitest Crow has been active for a couple years, garnering a tight fan-base of rockers who have moved on from elemental hard rock to something that's got the same energy but takes more risks instrumentally. That said, The Whitest Crow's brand of hard rock comes with a synthesising psychedelic twist and occasionally even a little glam and disco. The band is amid launching their first album as signed artists. Bangkok Blondie, the title of the album, is also the name of a catchy single that'll have you whisper-screaming "you're just a Bangkok Blondie". The four bandmates, who have been friends since university, describe the concept of the album as an ambiguity of aspiring to be like foreigners yet adhering to the roots of being Thai, which, with the buzz surrounding the album launch, is probably a dilemma that resonates loudly with their fans.

Where they'll be next: Their album launch party at Play Yard by Studio Bar on May 14. 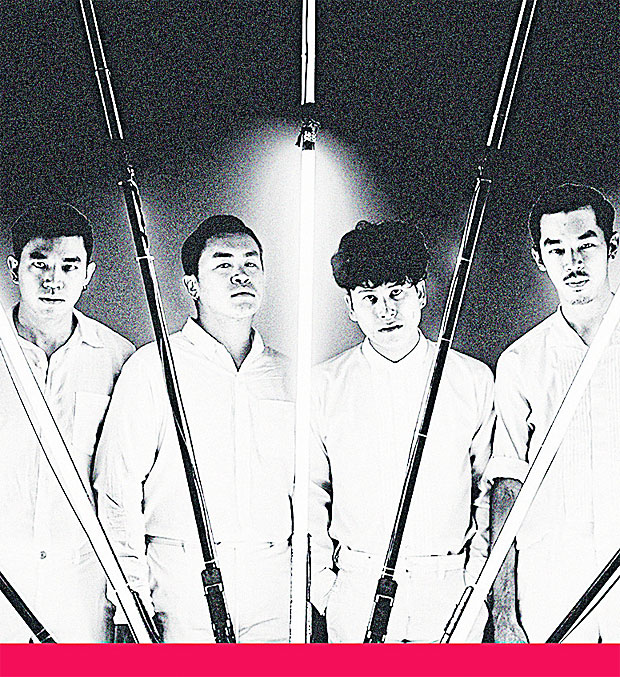 Rasmee is a unique artist taking both Thai and international music critics by storm, and it would be unprofessional of us not to jump on the train. Recognised as a talented traditional Morlam singer while growing up in Northeastern Thailand, after moving to Chiang Mai and discovering the thriving multicultural music scene there, Rasmee has elevated her artistry by fusing morlam with jazz, funk and R&B. The result is a seamless new style she calls Isan soul -- we call Rasmee -- that demands attention via its sheer emotion and story. Her song Maya and the album it's encased in, Isan Soul, scored best song and best album at this year's Kom Chad Luek Music Awards, while the artist herself took home the best female singer award. Boonruen's Love Song is also a very special track on the record as Rasmee's tribute to her first and more influential music teacher, her father. 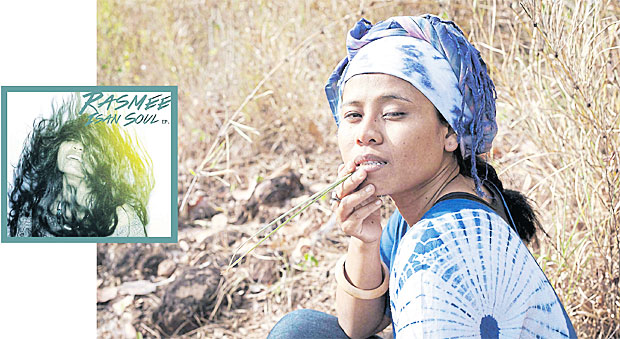 They say they're "orientally outdated", which apparently actually means fresh af. New Mandarin is an alternative pop band that's redefining what popular Thai music can sound like. It's difficult to pinpoint exactly what to expect from New Mandarin in the future as each single has been so different from the last. Underwater highlights the vocals of female lead singer Kla and is a haunting nocturnal confession livened up by western and tribal rhythms; Enough of Her varies the dynamics with two main vocalists and a song structure that's essentially an extended bridge; while Automatic Love, featuring bursts of organic sound effects and funky synth-pop, feels more carefree than the other two, so try out their flavours.

You may recognise Jenny as a contestant on season two of The Voice Thailand. Though she didn't get very far in the show, the now 24-year-old Swedish-Thai songstress seems to have found her true calling heading her own folk band, Jenny & The Scallywags. The five-piece troupe, which regularly features ukuleles, embraces the natural magic that can be created by strings, percussions and vocal cords. The band has recently launched their self-titled EP of four original songs, including Cat Radio chart topper Sounds Like Maybe. If you're looking for unfiltered pop music and appreciate the styles of female vocalists like Norah Jones, Corinne Bailey Rae and Ingrid Michaelson, definitely check out Jenny and her band. Jenny's YouTube also features unedited solo covers that keep things real and personal.

Where they'll be next: Low-key gigging at the Cat Three Shirt festival Apr 30-May 1. 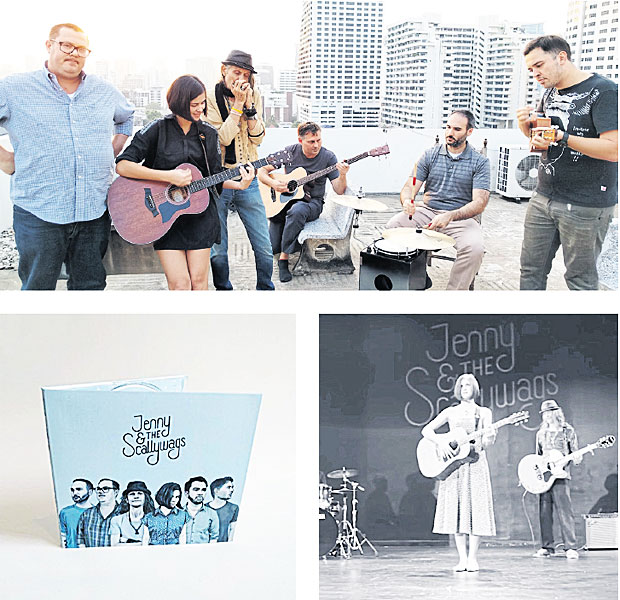 Out of the up and coming bands we've compiled, this one's by far the closest to breaking it big. With more than 33,000 fans on Facebook and having had pretty much every one of their singles break top three -- if not number one -- on Cat Radio charts, Jelly Rocket is a three-piece electro-pop girl band that has enchanted the indie crowd with its ethereal sound. Their first song, How Long in 2014 was an unintentional online sensation that sparked then university students, Pun, Mo and Pak to continue writing, producing and putting out their hypnagogic style on YouTube. Jelly Rocket now has six singles on iTunes under their wings, including the latest Imjai, which offers an uplifting vibe. However, if you've been attending their live shows, you'll know that the trio is holding out on some good stuff. Along with the band's organic traction thus far, this should be a sign of an album drop sooner rather than later. At least we certainly hope so.

Where they'll be next: TBA on their Facebook page. 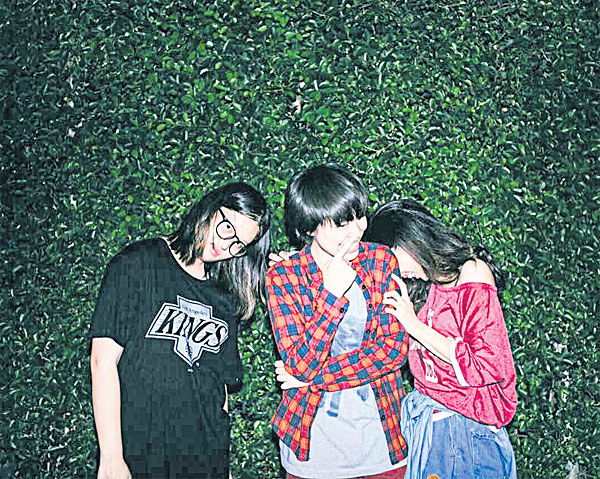 Formulated just late last year, Tilly Birds is a soulful post-punk rock band consisting of five members who are barely 20 years old. The band moniker stems from the names of the founding members, lead singer Third and guitarist Billy -- the latter none other than YouTuber BILLbilly01 who we've had in Guru before. It thus comes to no surprise that the band's self-produced music videos on YouTube, particularly the one for their latest track Unwanted, has the artistic direction and execution of a pro. Besides production ability, Tilly Birds' MVs also highlight an alluring humility, radiating mostly from the band's frontman, that pulls listeners into the lyrics. Although the band references Brit-pop as one of the undertones of their music, Heart in a Cage, the first of their three singles, feels referential of mid-2000s American alternative rock ballads. Considering the band members' youth and the refreshing attitude and style that comes through in what they've released so far, Tilly Birds make us question -- more vehemently than ever -- how 5 Seconds of Summer is remotely impressive.

Where they'll be next: TBA on their Facebook page. 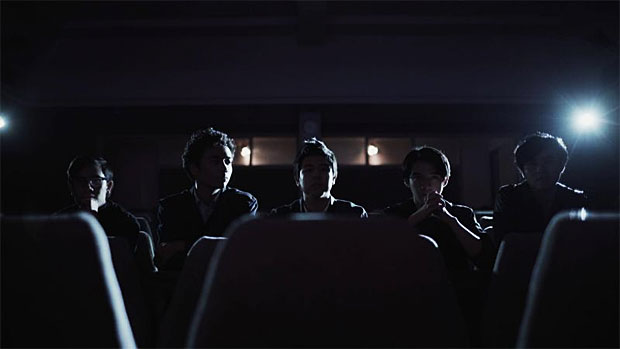 While you can get lucky scouring YouTube for new music, you can also keep tabs on these experts who basically do that job for you

Fungjai, a play-on-words between "listen to your heart" in Thai and the English word "fungi", is a hip online community for lovers of the Thai indie music scene. Browse and stream tracks at fungjai.com or read up on artist interviews and a lot of other fun articles (in Thai) at http://fungjaizine.com. 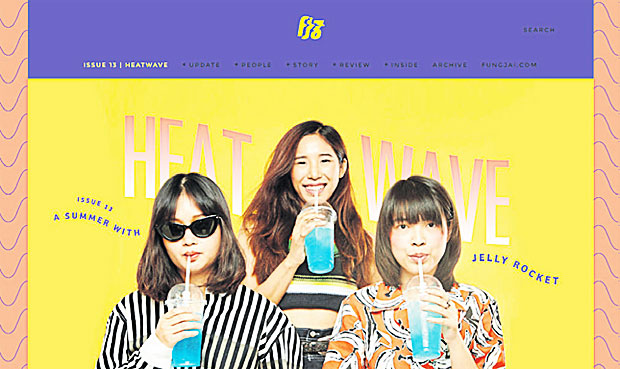 Catradio.com is a local radio station whose opinions have come to wield significant influence on Thai music listeners and makers. Keep up with the weekly "Cat 30" chart to see who's heating up in the Thai indie music scene. 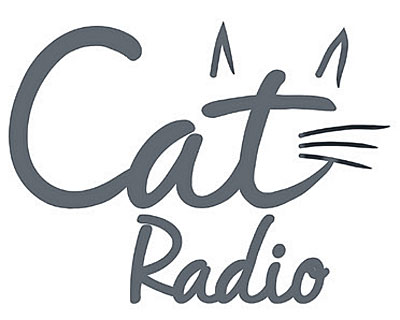 The world-renowned Billboard magazine just launched a Thai edition in Thailand last month. Log on to Billboard-thailand.com for updates on local shows, new artists and a whole bunch of exclusive content, including the famous Billboard Hot 100, of course. Besides US, UK and Thai artists, Billboard Thailand also features Bangkokians' favourites -- K-pop and J-pop.

Last.fm (yes, that's the full URL) is a website that'll save you lots of time discovering music to your ears' liking because of the "similar artists" tab on every musician's profile. As a truly comprehensive and international music platform, Last Fm has artists of all nationalities, genres and followings. Ship it. 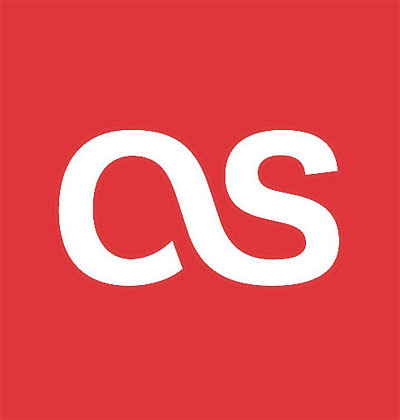