published : 23 Jun 2019 at 04:00
newspaper section: News
writer: Assawin Pinitwong
Forging bonds: Thai and Myanmar villagers living along Moei River will enjoy increased cross-border activity as seen in this image in which locals from both sides of the border gathered to make merit at a temple in Mae Sot district. (Photo by Asawin Pinitwong)

Border towns are often labelled as remote villages without modern infrastructure or amenities.

However, recent economic policies such as the development of special economic zones and foreign investment have led to the urbanisation of these rural areas.

A clear example of this can be seen in Mae Sot district in Tak province, located opposite to the Shwe Kokko forest area in the Myawaddy region of Myanmar.

This border enclave region is controlled by a local ethnic Karen warlord, Chit Tu, who has made peace with Myanmar's military and converted his armed units into an officially recognised Border Guard Force (BGF).

Three years ago, Jilin Yatai International Holding Group, a major investor from China, invested $US15 billion (462.6 billion baht) in a project which would see the construction of a residential, commercial and industrial hub on more than 5,085 rai of land in Shwe Kokko, located by a river in Myanmar, just over 20km away from Mae Sot district. 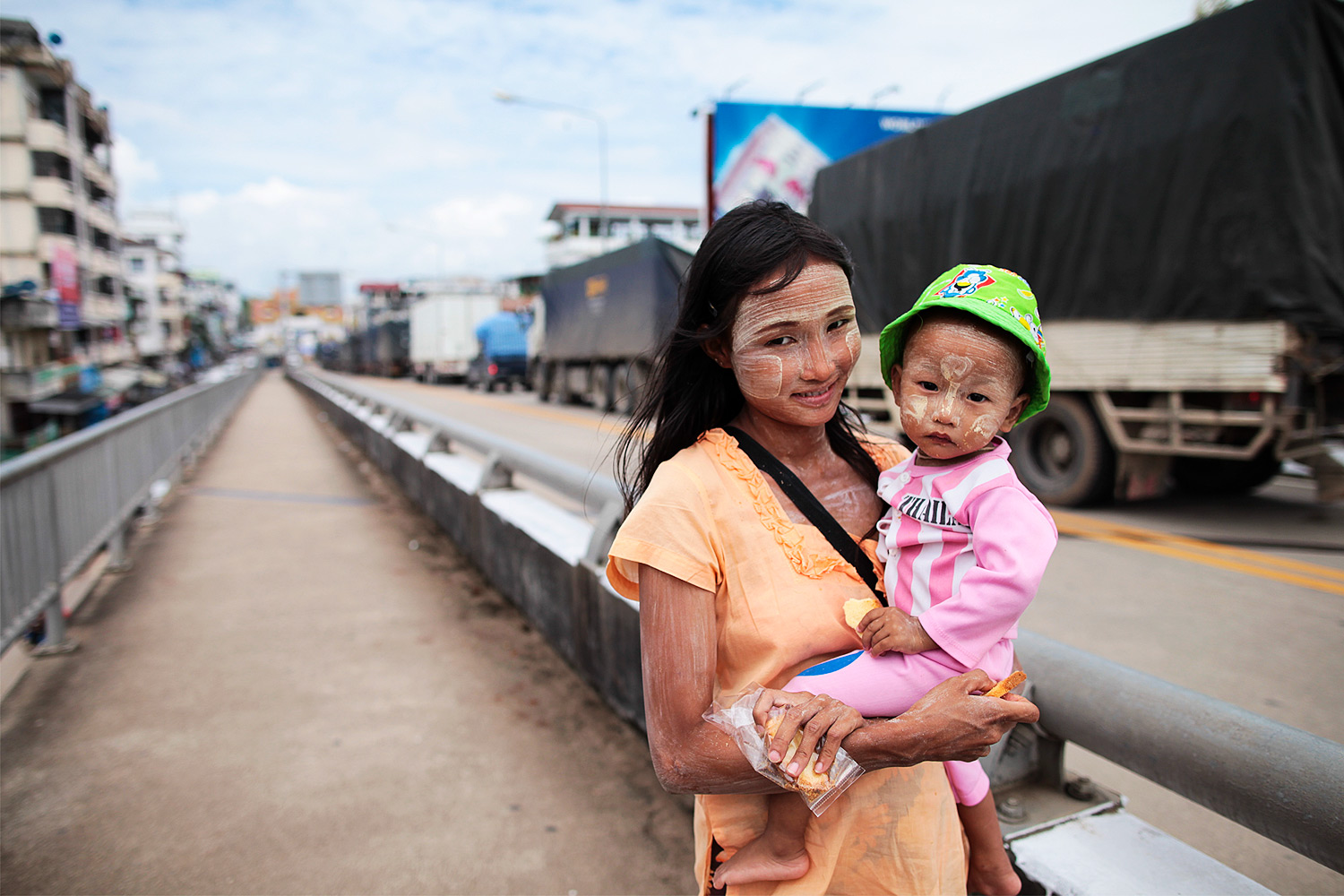 Happy for change: A mother with her son crosses the Thai-Myanmar bridge. (Photo by Patipat Janthong)

From left: Once a quiet small border district, Mae Sot has been under rapid urbanisation thanks to the government’s policy of making the area a special economic zone and the pending arrival of Kokko Chinatown in Myanmar; Simple pleasures: Local villagers and Chinese residents in Myanmar are seen crossing the Moei River to buy food in Moei district of Tak province. (Photos by Asawin Pinitwong)

The project, dubbed "Kokko Chinatown" which is expected to be completed by 2027, has secured a 70-year lease from the Myanmar government. However, this could change as it's been said the lease may be extended up to 99 years.

The project's plans include the construction of homes with a price tag of between 70 million baht to 80 million baht each, an entertainment complex, supermarkets, department stores, a police station, an airport, cargo depots, a one-stop-service centre, a hotel comprising of 1,200 rooms, casinos and much more.

There will also be a zone dedicated to the construction of industrial facilities, which is already underway. With such facilities, Kokko Chinatown is being touted as the equivalent of a Chinese special administrative region, second only to Hong Kong.

The project is believed to be the largest ever overseas investment project by Yatai International Holding Group.

Kokko Chinatown will certainly transform the landscape and lives of people living in both countries along the Moei River.

When Tak's special economic development zone project was being promoted several years ago, the price of land in the province's border areas shot up dramatically, according to Suchat Triratwatthana, an adviser to the Tak Chamber of Commerce. 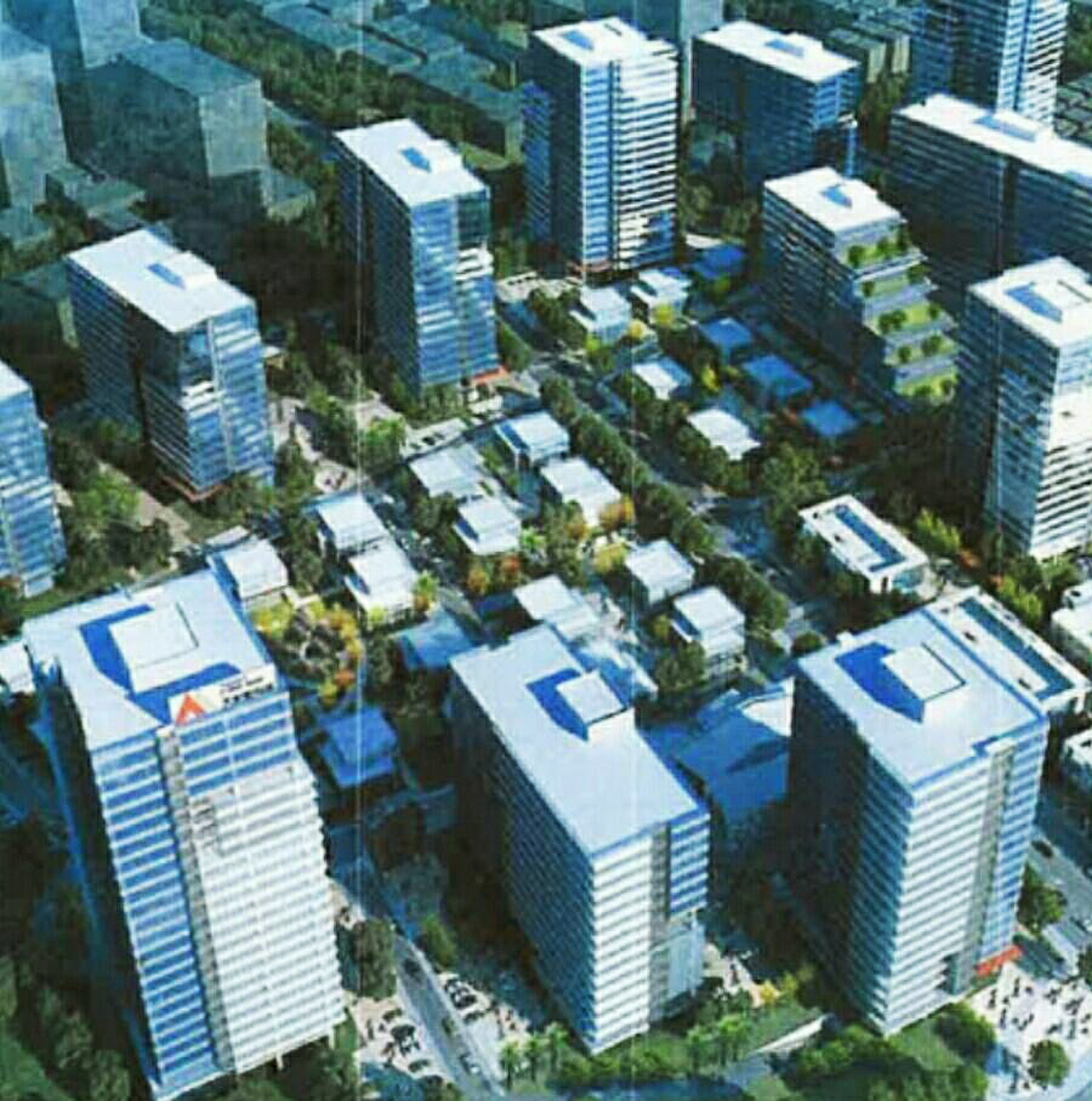 No holding back: An architect’s vision of how Kokko Chinatown might look after investors build the site builder project on 5,085 rai land plot in Myanmar. (Photo: Jilin Yatai International Holding Group)

From left: The Chinese developer of Kokko Chinatown has secured a 70-year lease from the Myanmar government; Kokko Chinatown will be equivalent to a Chinese special administrative region, second in size only to Hong Kong. (Photos courtesy of Jilin Yatai International Holding Group)

Mr Suchat has raised concerns that Tak's planning is lagging and requires major development to improve the rate of economic progress.

At the moment, Muang Mae Sot municipality has just begun its transformation.

The district now has eight land highways, which was beyond imagination in the past since the district only had two-lane roads just a decade ago.

Moreover, the State Railway of Thailand (SRT) is planning to build a rail line from Nakhon Sawan to this province.

Beyond traffic infrastructure, urbanisation is also taking place through other channels such as the government's plan to open Mae Sot University in order to promote skilled labour. 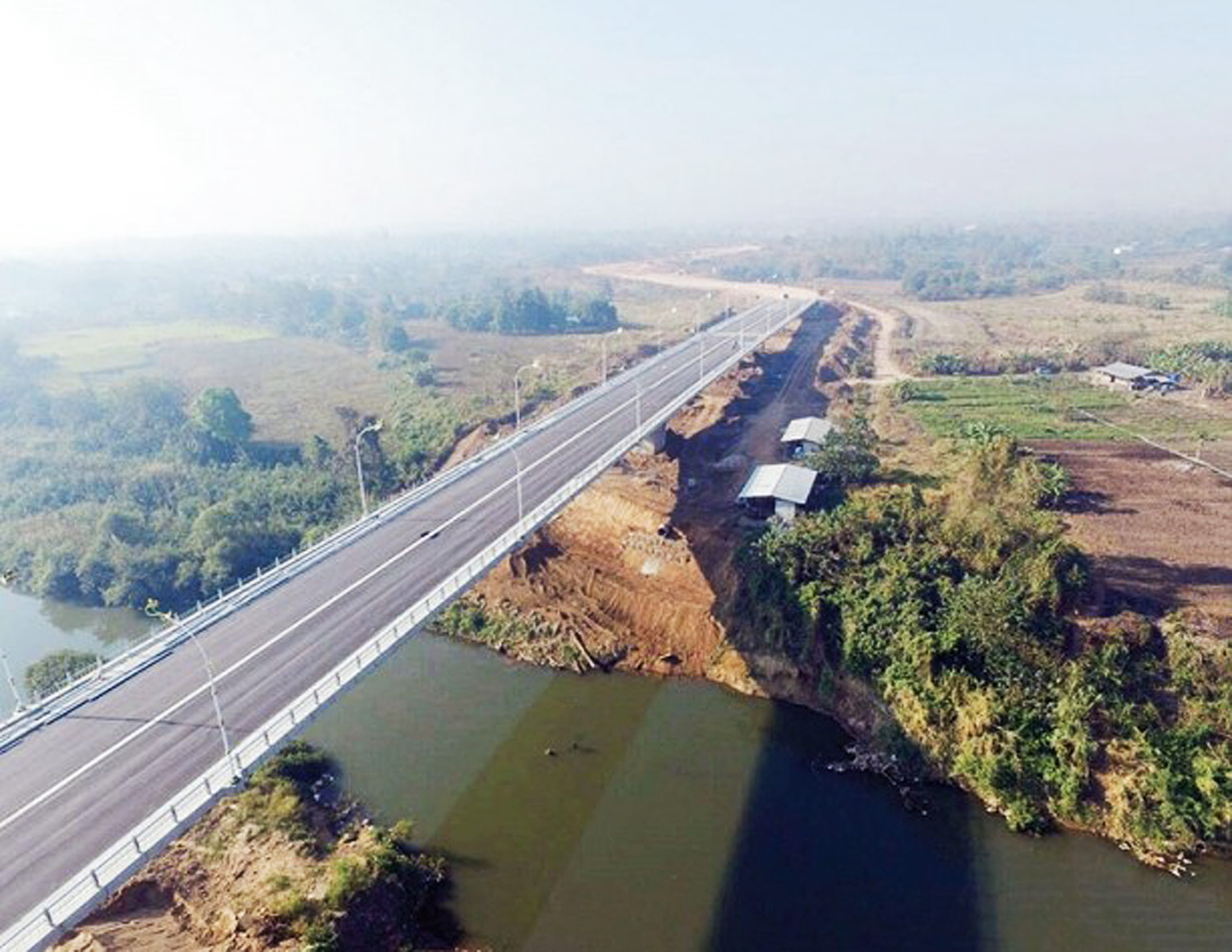 Ambitious links: An aerial view of the second Thai-Myanmar Friendship Bridge in Mae Sot district. The bridge will open next month. (Photo by Asawin Pinitwong)

Meanwhile, local administrations in Tak are also working hard to cement ties with its new neighbours.

Following that meeting, the business sector and local administrative bodies also met among themselves to further discuss how Mae Sot can reap maximum benefits and grow together with this investment project on the other side of the river.

Mr Thoetkiat agreed that the Chinese mega investment project will help spur the economy and change the livelihoods of people in the Mae Sot-Myawaddy border region.

However, some local business operators in Tak see the presence of the Chinese investor group as a threat to border trade as they fear the group will dominate trade, investment, and businesses around the border region. Mr Suchat, an adviser to Tak Chamber of Commerce, described the new Chinatown project as "terrifying".

He said Thai business operators should closely monitor this project as it will definitely affect Mae Sot's economy. Local businesses will have to catch up quickly with changes that result from this project across the Moei River with some locals concerned they may not be able to compete.

Mae Sot's population of only 70,000 to 80,000 residents will be easily eclipsed by some 400,000 Chinese nationals expected to migrate to Kokko Chinatown in Myanmar, he said.

Phakhaphon Likhitpratkun, manager of Zhong Xingtai Pattana Co, a real estate company in Mae Sot, is also convinced that the Chinatown project will have an impact on Tak's special economic development zone.

First of all, as Myanmar allows the Chinese investor group to fully develop its Chinatown project without restrictions, Thai projects will become less appealing due to a raft of restrictions applied to investor groups seeking to operate in the country.

Second, the Chinese investor group will also order goods from China directly into Myanmar which will eliminate the need to use Thailand as a passover country.

Third, the project will also lead more investors switching from investing in Thailand to Myanmar, where rules and regulations on transnational investment are far less strict, she said.