The sad world of online gaming

Addiction, depression are the end result for many, experts warn

The news and images of two Thai e-sport teams that won gold medals at the recent SEA Games 2019 brought joy to people. Yet, for many people, the growth and popularity of e-sports has also led to other concerns. While e-sports as a profession has become a lucrative endeavour for some young people, not all gamers end up awash in money. While on their way to achieving such a goal, many become gaming addicts.

The Radio and Media Association for Children and Youth (RMACY) studied 3,056 people aged 15-18 from September to October last year and found that a number of young people spent lots of time playing online games. During weekends and holidays, 32.56% of respondents spent three to five hours a day playing online games. Adolescents in Bangkok played the longest -- more than eight hours a day on weekends. Mobile phones allow games to be played anywhere. Around 70% of respondents played games at home or in dormitories while almost 18% played games at school, in bathrooms and bedrooms.

A concern about gamers often involves violent behaviours related to the games they play. From the study, samples who played Mobile Legends, Starcraft II and Tekken 7 showed violent behaviour.

To prevent children from potential dangers posed by gaming and the internet, the RMACY recently organised a forum titled "Online Threats To Children" to discuss how certain online activities could harm young people. The forum focused on two main threats -- online games and cyberbullying. 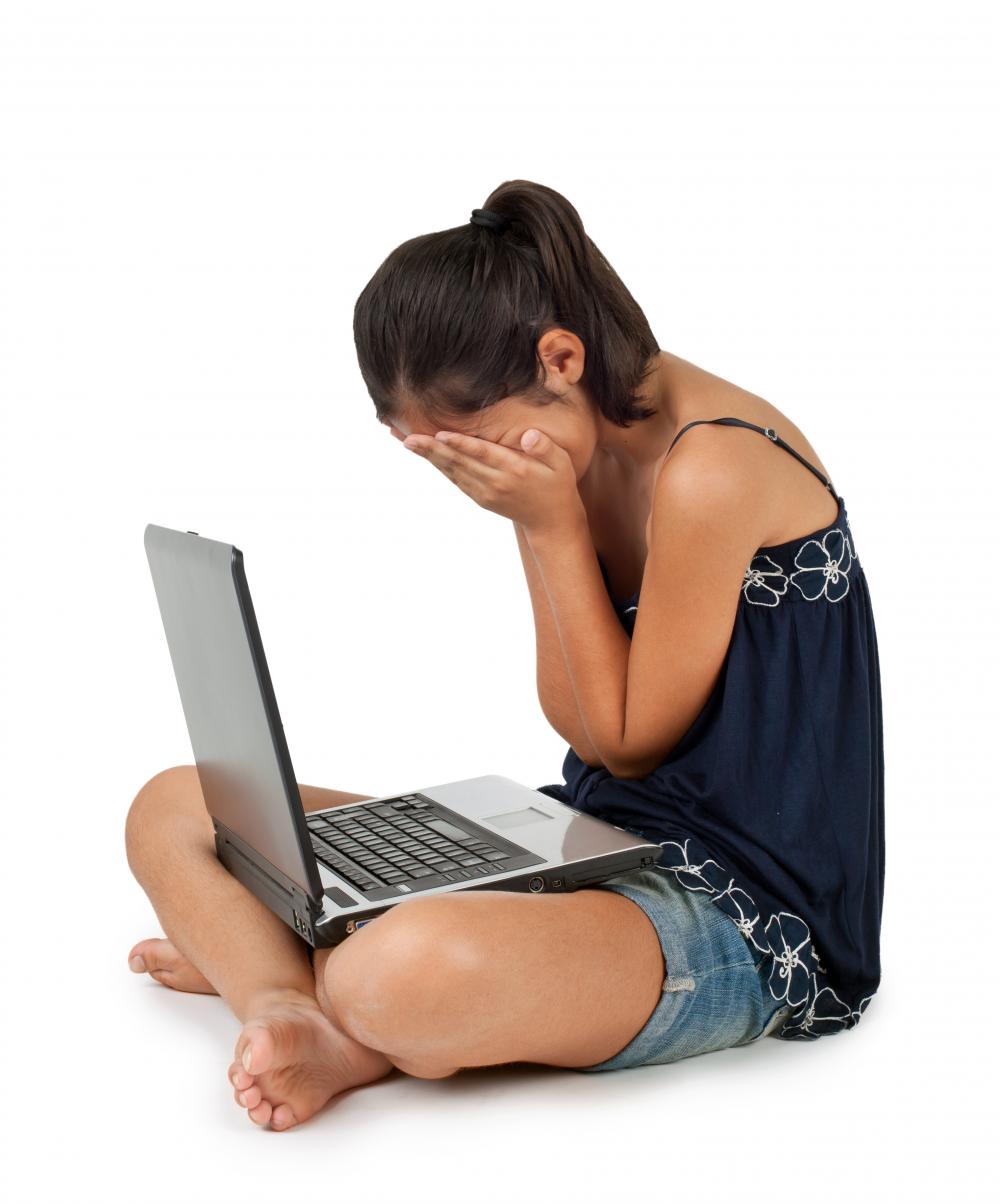 "Playing a game is an activity that adolescents choose to spend time on. While playing games for long hours, they told their parents that they were preparing for a sports competition. Gaming cafes have been changed into e-sport centres, which provide instalment payments, food, bathrooms and bedrooms. Players don't need to go home," said Teerarat Pantawee Wongtanaanek, the study's lead author and president of RMACY.

Dr Tipawan Buranasin, a psychiatrist at the Child And Adolescent Mental Health Rajanagarindra Institute, the Department of Mental Health under the Ministry of Public Health, also explained how game addictions affect lives of teenagers.

"The World Health Organisation recognised gaming disorder or gaming addiction as a disease. Young people who are addicted to games have other mental conditions such as anxiety, impulsivity and attention deficit disorder. Addicted gamers who spend time on screens and don't have proper meals have weight and height lower than average. These gamers are short and not intelligent. I met young addicted gamers who spent lots of money to top up games. A recent case spent 100,000 baht for a game," Dr Tipawan said.

Despite a high number of gamers, Thailand has poor management to protect minors. A researcher from Srida Tanthaatipanich of Thailand Science Research and Innovation said South Korea, which has a lot of gamers, only allows players older than 18 to participate in e-sport tournaments.

"South Korea is a leading country in the gaming industry, but they don't allow minors to attend e-sport competitions. Unlike Thailand, they aim to make money from programme development not e-sport competitions. They have regulations that prevent children from becoming addicted to games. If gamers are younger than 16, they must receive permission from parents to play. These young gamers can't access online games from midnight to 6am every day," Srida said.

"In China, the government sets rules for minors. Gamers must verify their age. If they are under 18 years old, there are playtime restrictions. Young gamers can play only 90 minutes during weekdays and three hours on weekends and holidays. The gaming companies had to create new technologies to support this regulation."

RMACY, Child Online Protection Action Thailand (COPAT), the Internet Foundation for the Development of Thailand, the National Health Foundation and medical institutions are working together to draft legislation that would regulate the gaming industry.

"We are glad to see the gaming industry grow, but some of their revenues are from children and parents who may or may not be willing to pay for the games. We should have a policy that regulates which games are appropriate for minors. There should be a game rating.

"Violent games shouldn't be included in any competitions. Game centres where players can sleep should or shouldn't serve young gamers. We are working together for draft legislation," said Teerarat.

In a separate study, the Internet Foundation for the Development of Thailand found that one-third of child gamers experienced some form of cyberbullying, while another third of the victims bullied others.

The study also revealed that around 40% of cyberbullying victims remained silent and that victims tended to be girls and LGBTI more than boys.

The president of the Children and Youth Council of Thailand, Supapich Thaipradit, called for a greater understanding on the cause and effects of cyberbullying.

"There is no clear standard on bullying. What bothers one person doesn't affect another. If a child observes adults and friends acting in a certain way, that child will repeat that action. Sometimes that behaviour moves online. This is a serious issue. It can lead to depression and suicide," Supapich said.

Mangmoom, a teacher from an all-boy government school, said there was bullying and cyberbullying in the school.

"When students are bullied, most of them discuss it with their friends. They seek help from their teachers when they can no longer cope. Unfortunately, some teachers think bullying and cyberbullying are something normal. It happens every day," the teacher said.

Kannikar Tomeena, chief of the Radio and Television Broadcasting Technology Programme, the Faculty of Mass Communication Technology at Rajamangala University of Technology Phra Nakhon, said there are five steps to cope with cyberbullying -- stop, block, tell (ask for help), remove (cyberbullying photos or messages) and (be) strong.

"In a seminar, junior high school students said they keep several Facebook accounts, with one of the accounts used to schedule fights with other students. Teachers have to use their connections to find out about these schedules. The situation is scary," Kannikar said.

"For parents, if your children experience cyberbullying, you must understand that it wasn't something normal. Don't tell a child that a bully will quit by himself or herself. The bullying experiences will stay with them until they grow up. Most importantly you must be friends with your children. If you are their friends, they will come to you when they are in trouble. Yet, some parents aren't close to their children. Those students will speak with their friends instead."

Kannikar explained that cyberbullying victims should stop engaging with their bully.

"The bully feels entertained when the victim retaliates to their messages or photos. If the victim ignores them, they won't have fun anymore. Then, block the bully's account. Don't be friends with her or him," she suggested.

Supapich suggests instead of responding to a bully, people should focus on how strong the victim is.

"If the victim can't tolerate humiliation from the bully, she or he can explode. We should build up self-esteem in young people. With strong self esteem, we will feel secure and don't care about others' comments," she said.

"There are some suggestions that said parents should set rules about how many hours young people can use the internet and phones. Young people dislike rules. It would be better if parents discuss with their children and set rules together."