Bad Genius: The Series, a TV remake of a movie with the same name explores the Thai education system with new twists

Exam cheating and the Thai education system are about to get all the more thrilling in Bad Genius: The Series, now showing on One31 channel.

Back in 2017, nobody could stop talking about Chalard Games Goeng (Bad Genius) by Nattawut Poonpiriya, which transformed something as mundane as an exam into an elaborate heist involving different time zones to provide an advantage to cheating students.

Exploring the thrills of the cheating scheme as well as social inequality, the film was both a critical and commercial success, winning multiple awards around the world while also being named the highest-grossing Thai feature of the year.

Three years later, GDH studio is releasing a TV adaptation of the story with a new cast and crew taking the lead. The trailer is already promising it provides a new exciting ride about exam fraud and a different ending to the film version, while also diving into the dubious side of the Thai education system like tea money to guarantee seats at prestigious schools and the business of assuming people's identity to sit an exam in their place -- all based on true stories.

Directed by Pat Boonnitipat (Project S: The Series – SOS), Bad Genius will see a new cast bring the four original characters back to life. Lynn, the straight-A genius who leads the cheating operation, is now played by Plearnpichaya "Juné" Komalarajun (previously a member of the idol group BNK48). Completing the new cast are Jinjett "Jaonaay" Wattanasin who plays Bank, Lynn's smart competitor and later accomplice; Paris "Ice" Intarakomalyasut as the rich kid Pat who hires Lynn to pass exam answers to him; and Sawanya "Nana" Paisarnpayak as Grace, Pat's girlfriend.

In adapting a popular film for the small screen, director Pat said it was a difficult challenge to produce something different while still retaining the same essence of the original. It was new to him and producers Jira Maligool and Vanridee Pongsittisak as GDH rarely does a sequel or a remake of its own project. However, after much trial and error during the story development, he settled on the "same but different" mantra for the 12-episode series while also focusing on developing the action and thrills along with the characters' relationship. 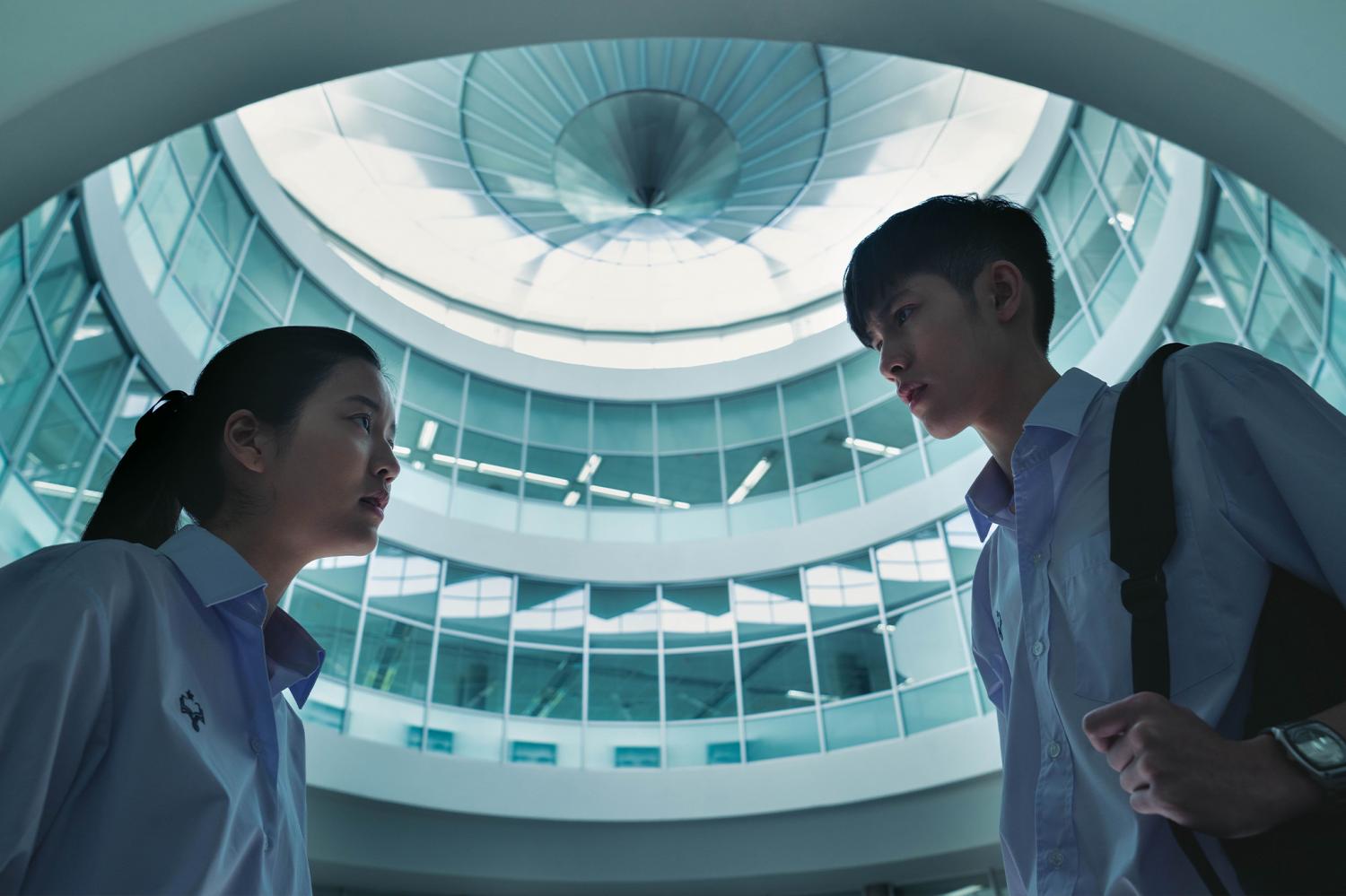 Lynn and Bank, two geniuses who are rivals at school. Photos © GDH

"Bad Genius is all about thrills and action. I want the audience to feel that in every single episode. The thrills can be found in different things from relationships to cheating in exams and even social criticism," he said.

Morality, said Pat, is what drew him into the Bad Genius concept and is also one point he explores in the series.

"I'm interested in what's right and wrong and how far people can go while still saying they're doing the right thing. People cheat for a reason. When they cheat, they don't say they're bad for doing it. They try to justify their actions and continue to seek reasons to do so. I wondered how far this can extend and where people could end up one day without even realising it."

On a personal level, Pat also wanted to experiment with a project that he didn't come up with himself.

"I'm used to working on stories that originated from what I was already interested in. With this series, the idea was passed on to me based on something others have already done. At first, I was hesitant to take on the project. However, when I started to think about going forward as a filmmaker, I realised I don't want to be the kind of director who limits himself only what he's into. I mean, it's not wrong or anything, but I also wanted to see if I'd be able to do something different and how everything would turn out if I took on a story from someone else. I want to improve my skills as a filmmaker." 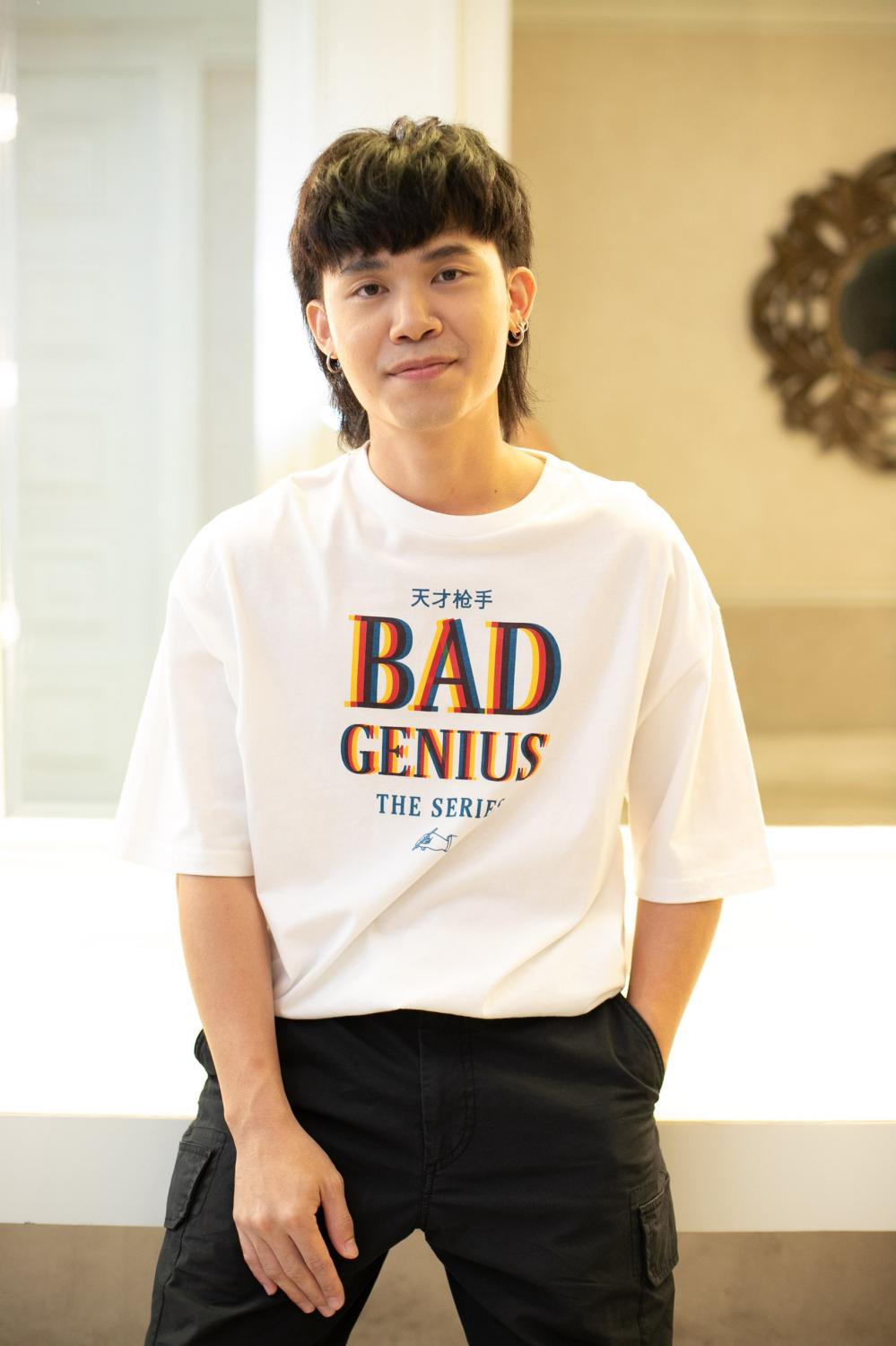 Over the two years he spent on this project, Pat said he got to learn more about filmmaking and working with cast members. In Bad Genius, he teamed up with a young cast who are teen idols in their own right, saying "even though they're young, they made me grow". While Plearnpichaya has starred in the series One Year and both Paris and Sawanya have appeared in the drama In Family We Trust, Jinjett has no serious acting background and initially required a lot of work to be able to meet the intensity required for the role. Pat said they all eventually surprised him with their talent and he was glad to help them shine onscreen.

However, Bad Genius isn't all about the teens. Supporting the four main characters are veterans like Willie McIntosh, Saksit Tangthong, Apasiri Nitibhon and more as parents and a school principal. Pat feels it's crucial to have voices of different generations in the story.

"In the film, there was less time and the story was told mostly through the kids. However, the series is longer and we are able to show more about what the adults think about cheating. And since we're also talking about morality, having adults is important."

Working on a series that digs into the Thai education system also made Pat reflect back on his years as a student. Coming from an alternative school, the director said he approached this story almost as an outsider. He never experienced the plight of Thai education where students go to cram schools and take extra academic lessons to make sure they get good grades, among other things.

"I can't take that. It's torture and I think I'm very lucky I didn't have to go through that," he said. "The Thai education system is like you pointing a camera at a textbook. Anyone would fall asleep seeing it. It doesn't communicate with its audience at all."

While he may be an outsider of the system, it's probably all for the best.

"I think I'm able to see things clearly this way," said Pat. "And I feel it's a good thing because I'm not talking about all these things in a hateful way. For people who've been in the system since they were young, if they don't like it, they may have a hateful tone. For me, I just see it for what it is. That's just how things are, and perhaps a third party could see this picture clearer."

Bad Genius: The Series is now showing on One31 channel at 8.15pm, Monday and Tuesday. Catch the online streaming on WeTV. 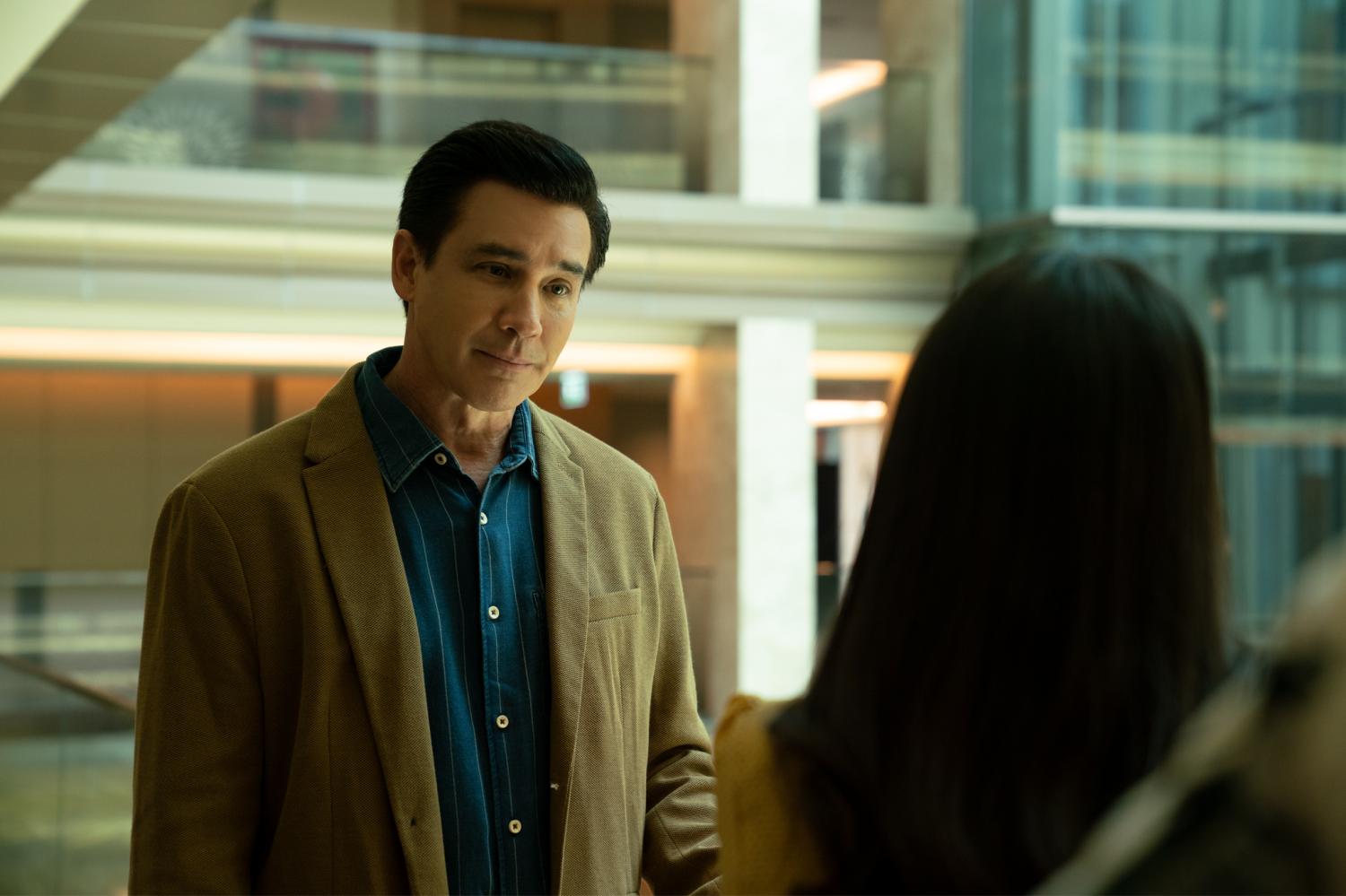 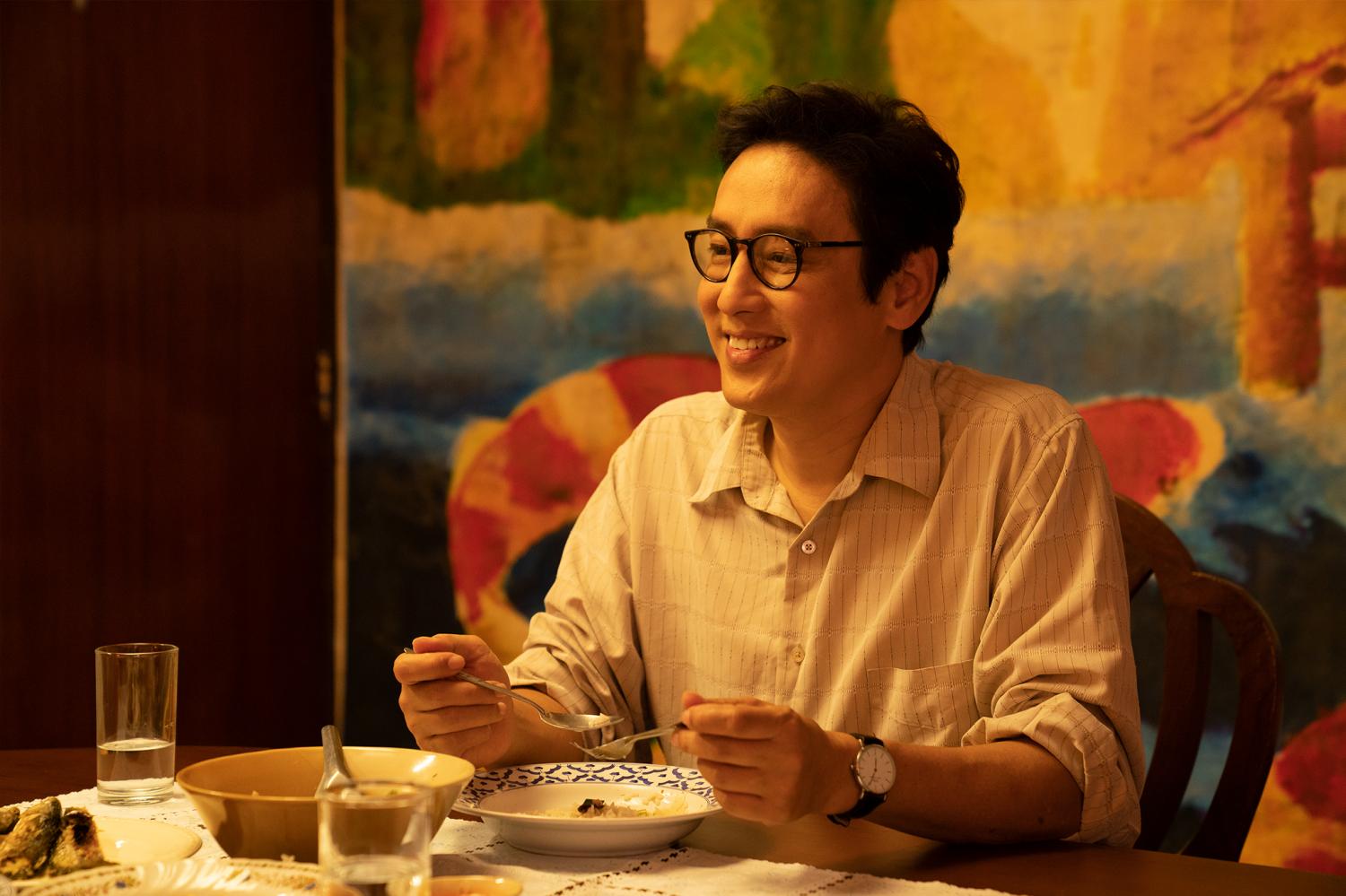 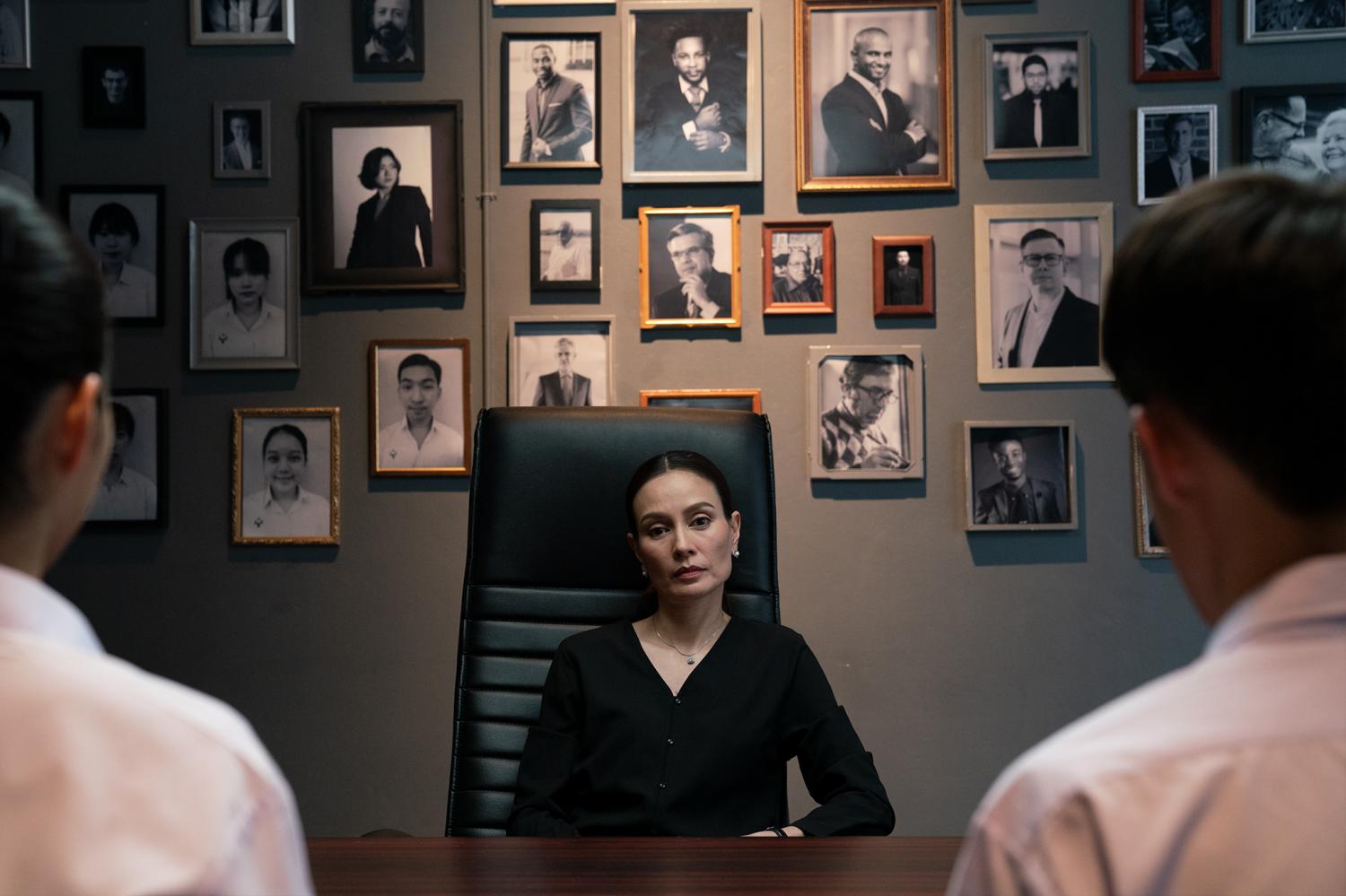 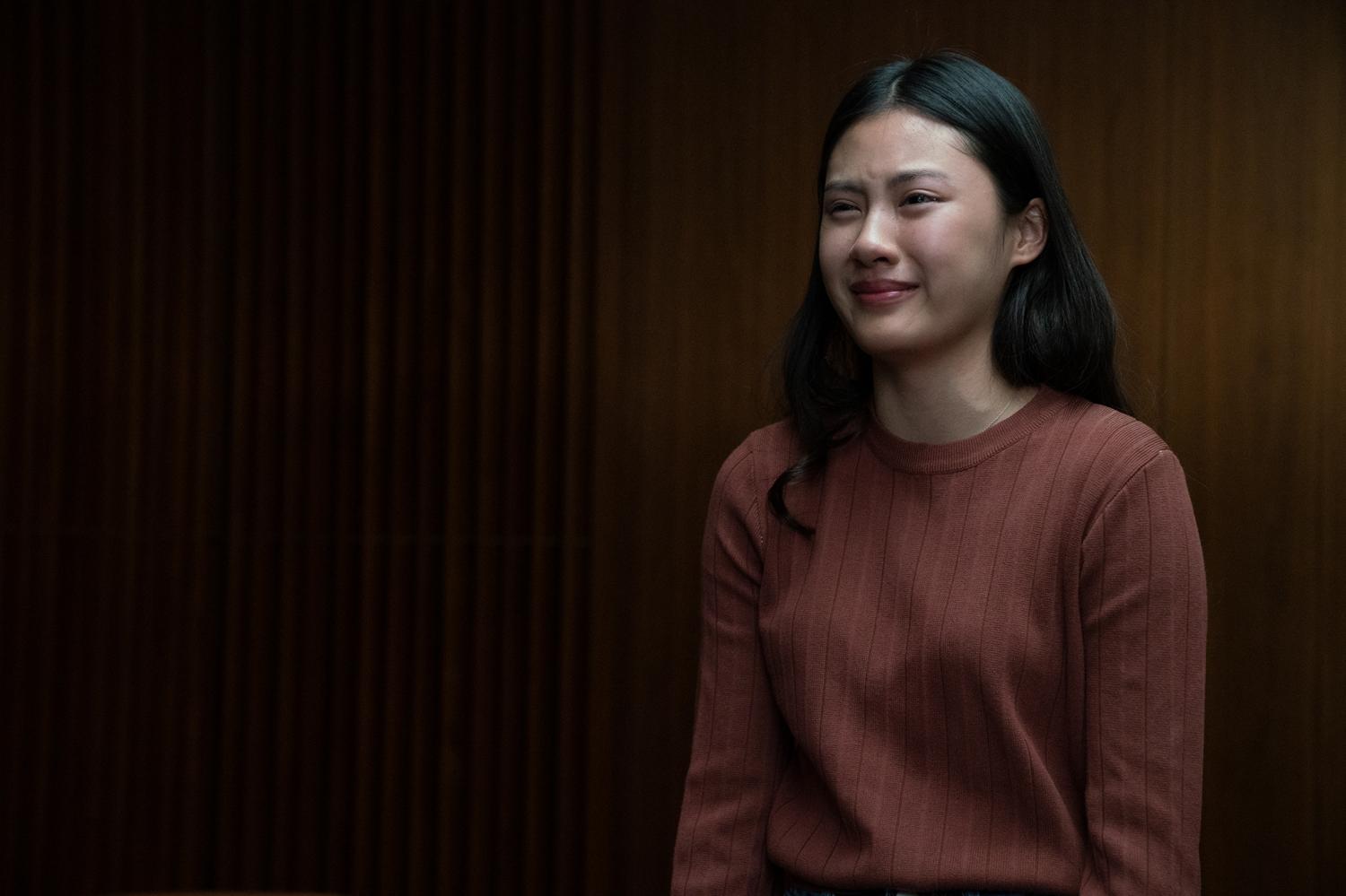 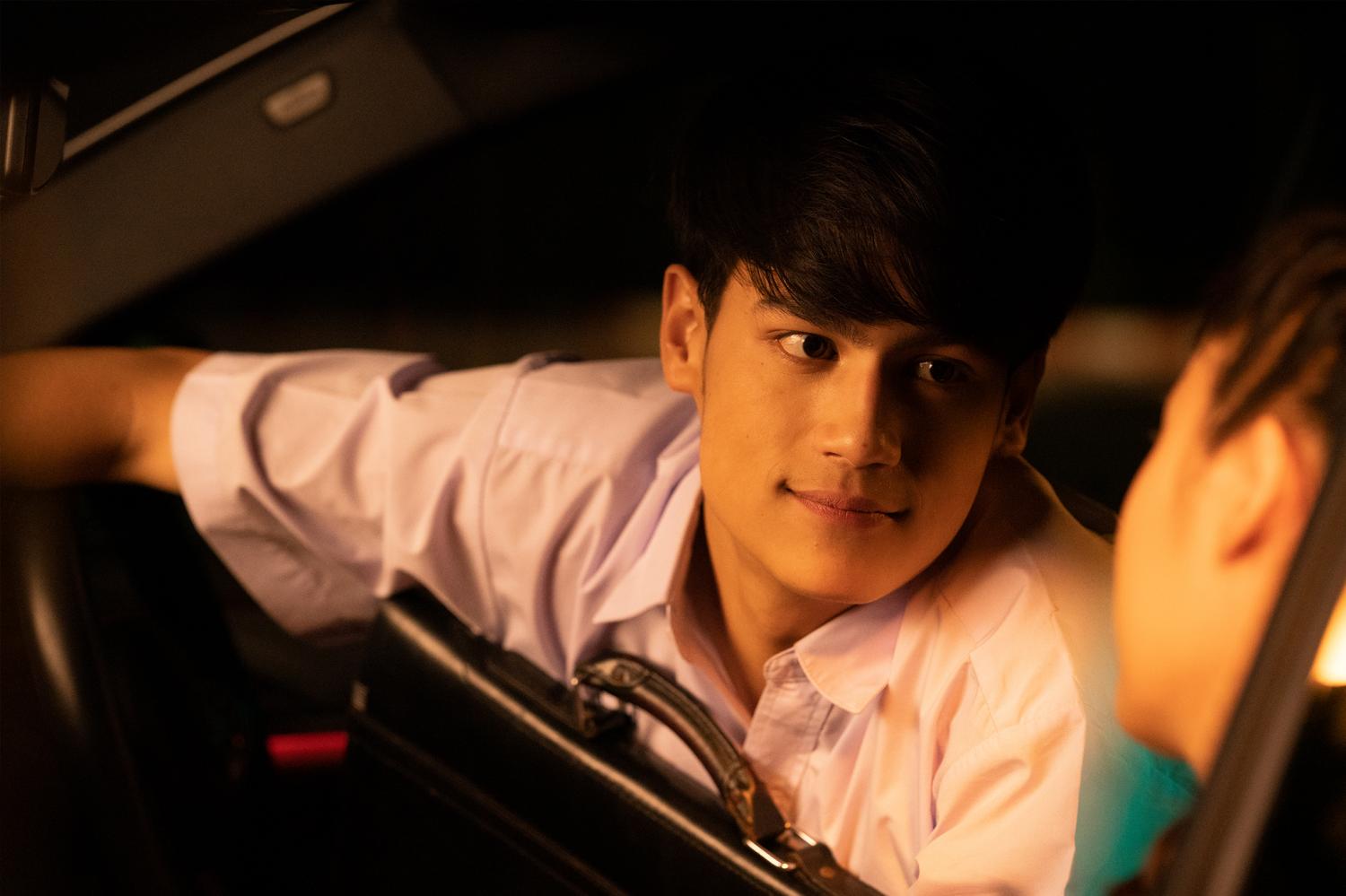