To get you in the mood for Halloween this weekend, Life explores the evolution of ghosts in film

Whether you watch as a wide-eyed fan or hiding your face behind your hands, horror films have dominated the box office around the world for decades. The horror genre traces back over 100 years. From its emergence in the 1890s, horror films have since spanned countless genres and sub-genres from your standard ghost and haunted house movies to slashers, monsters, vampires, aliens and found footage to psychological or the downright bizarre.

There's something oddly strange about horror films and how the genre has become so popular. Have you ever wondered why exactly would anyone spend over an hour of their life watching a film with the express intention of making themselves truly terrified? Many of us understand clearly that we're watching a film and that what is happening on the screen isn't real, yet our hearts race and pound as we watch a character get murdered or when a vengeful ghost jumps out when we least expect it.

"The charm of horror and supernatural stories is something that people and science today cannot answer. Its mystery and wild imagination makes people feel so fascinated," explained renowned film director Banjong Pisanthanakun. "I think it's the same feeling one would get from watching an action movie. It's some sort of satisfaction or feeling of tension that you would get from these stories. In cinema, if you observe it, you will notice that when a very scary scene has passed, the audience is always laughing. We know it's fiction and nothing bad is going to happen to us, yet we still get to experience the primal reaction to danger that is otherwise rare in our modern lives. It's kind of like releasing the sadistic instinct in every one of us in a way [laughs]."

After accidentally killing a young woman in a hit-and-run while driving back from a party, Jane and her photographer boyfriend Tun begin to discover mysterious and sinister white shadows and what appear to be faces in his photographs. Later it is revealed that the ghost is someone from Tun's past who's now trying to communicate with Jane and tell her a dark secret about her boyfriend, who was involved in a horrific gang rape that happened in university. 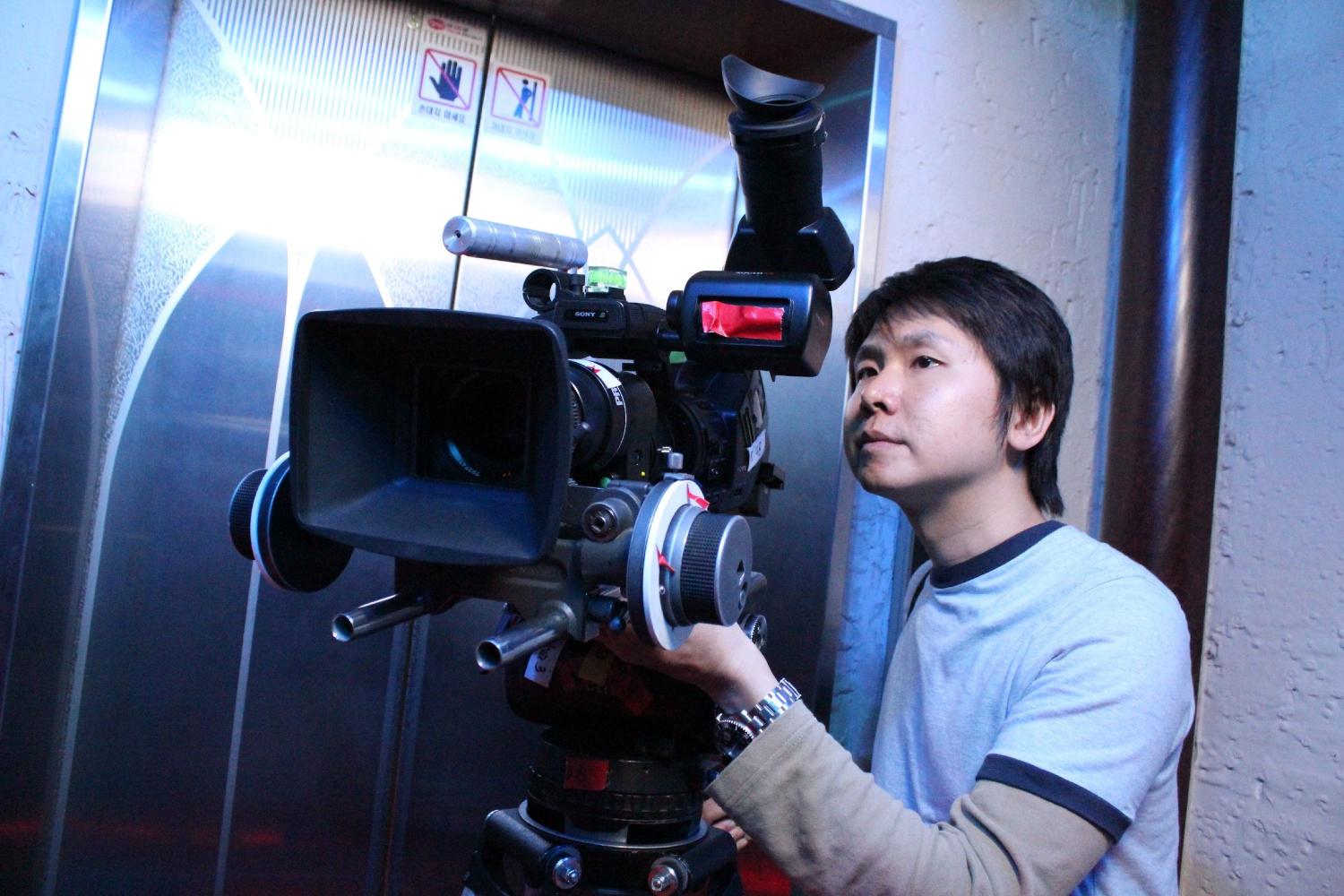 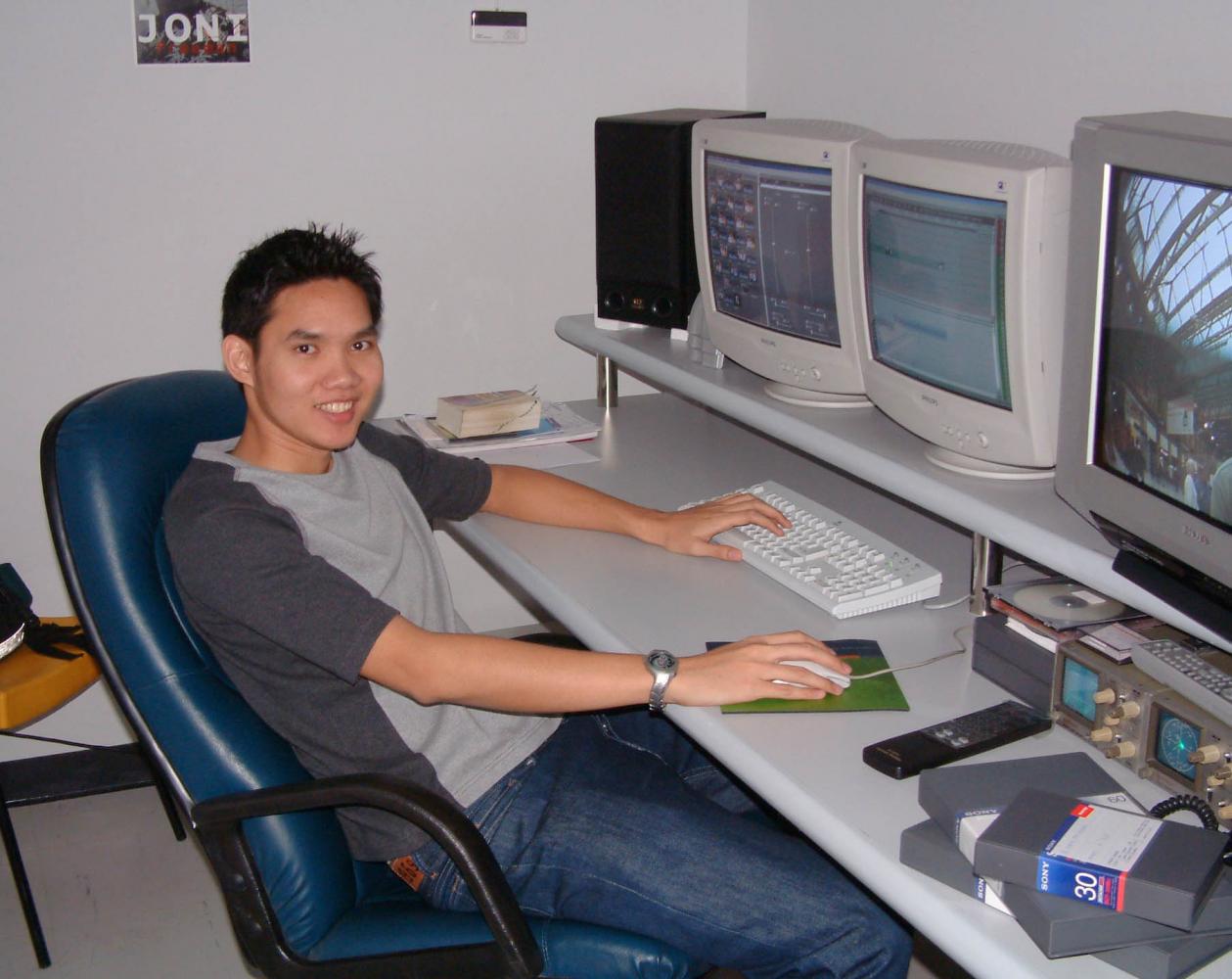 This is the premise of Shutter (2004), one of Banjong's earliest directorial features which was released during the wave of J-horror films that would find themselves endlessly remade and built upon (Ringu, Ju-On, One Missed Call) and Hollywood's supernatural/mystery films with distinct plot twists from the early 2000s like The Sixth Sense (1999), What Lies Beneath (2000) and The Others (2001). Shutter follows a similar general story arc and aesthetic despite its different country of origin.

The climactic scene when Tun realises that the ghost of his lover is sitting on his shoulders is another level of scary. It has shaken the world of scary movies with its worldwide popularity. Shutter paved the way for many more Thai films that came in the next few years, such as The Unseeable (2006), Body #19 (2007), Alone (2007), Phobia (2008), Coming Soon (2008) and Ladda Land (2011), just to name a few. These titles are among modern horror in Thailand that doesn't always rely on traditional folklore stories from the past, like Mae Nak (a vengeful female spirit), krasue (a woman's head with internal organs hanging down from the neck) and the tree spirits of nang takien and nang tani that living the countryside and woodlands. Although modern ghosts have now evolved and moved from countryside to city and a civilised world, when it comes to their portrayal in Thai cinema they are still almost always female.

"While it appears that female ghosts are much more common in Thai horror movies, anybody can actually become a ghost. In the past, a Thai women's life seemed more likely to be oppressed, and therefore there was a need to avenge their injustices in the afterlife," said Banjong. "When they die, their souls become ghosts because they are restless. They still have some unfinished business." 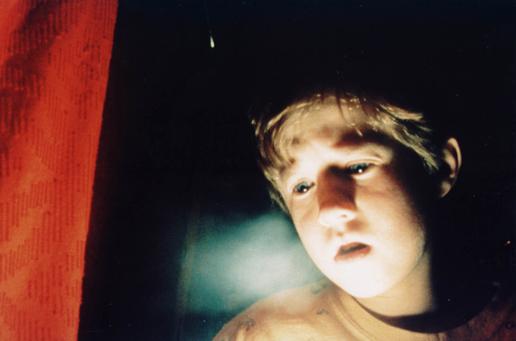 Unlike Western countries where horror genres are often about the devil, good vs evil forces, and monsters, the common belief in Southeast Asian culture is that spirits and ghosts are often around in our everyday lives. This has brought directors in Thailand heaps of inspiration over the years. And ever since, Thailand has produced hundreds of horror movies, although with those inspirations somewhat running thin.

"Over the past few years, I think the local horror industry has been on the verge of decline. Even with new horror movies being released every year, only a few have done well or become financially successful. It's pointless to make a dozen or so movies that keep repeating the formula of the Shutter," said Paween Purikitpanya, a director of spooky flicks like Phobia 2 and Body #19.

"Today the film industry has developed a lot in terms of production with better visual and sound effects, but this means nothing if you can't come up with fresh stories to tell first."

Even for Hollywood, horror films post-2010, for the most part, ran out of original ideas. Found-footage flicks are no longer exciting, exorcisms are passé. Australian director James Wan has been pretty much the sole filmmaker from the past decade that made a real impact in the mainstream horror scene. But even his hit films like Insidious (2010) and The Conjuring (2013) were just a slick retread of so many other haunted house movies from the 70s. 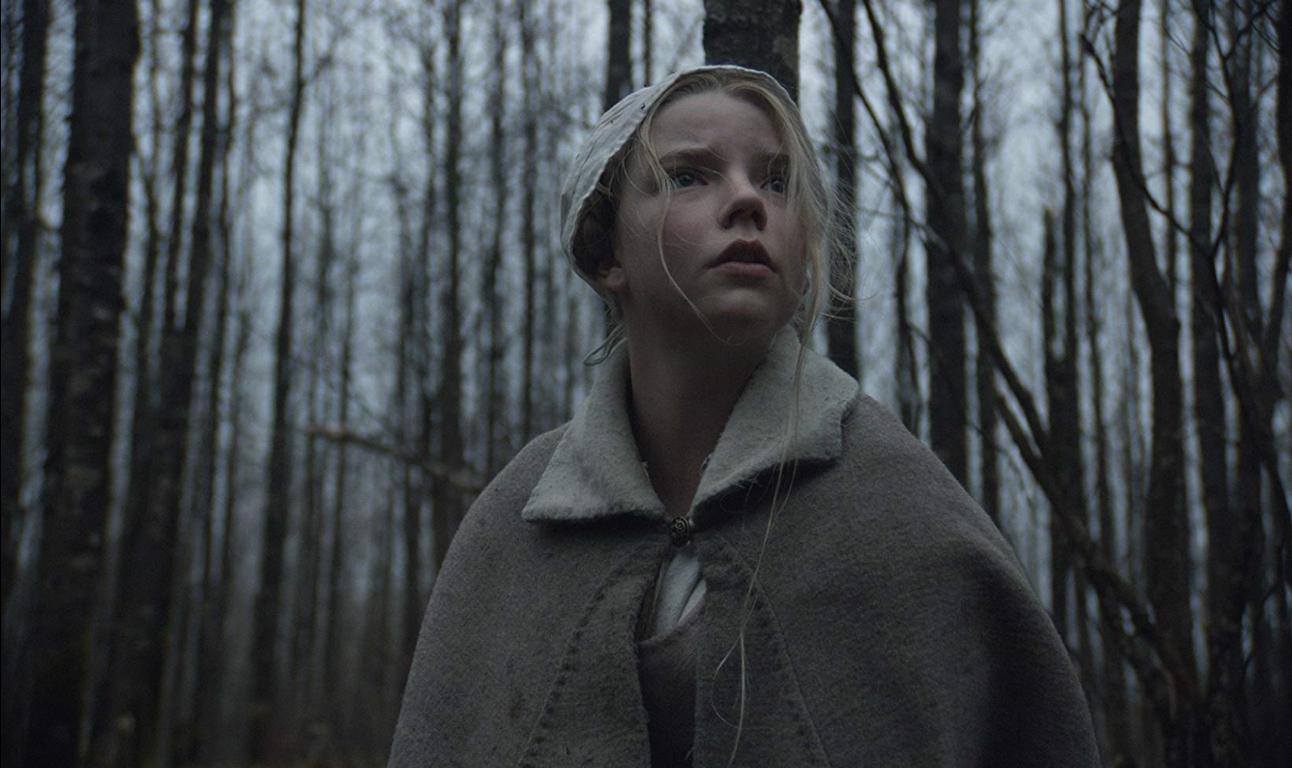 Until recent years, Paween said that his interests are more towards foreign movies, such as 2014 Australian psychological horror The Babadook, and 2016's Iranian movie Under The Shadow.

"The film [Under The Shadow] blends different genres together and still delivers an effective chiller with thought-provoking subtext on political views and symbolises the ugliness of war," he said.

"I also really like films by Jordan Peele like Get Out [2017] and Us [2019]. The guy expertly wove together the sub-genres of psychological and technological horror, while also examining the traumas of modern-day society and institutionalised racism. These movies are perfect examples of the new direction the horror genre is going for."

After directing successful comedies and dramas in recent years like Hello Stranger (2010), Pee Mak (2013) and One Day (2016), Banjong said it was American independent film studio A24 that sparked his passion in the horror genre again. 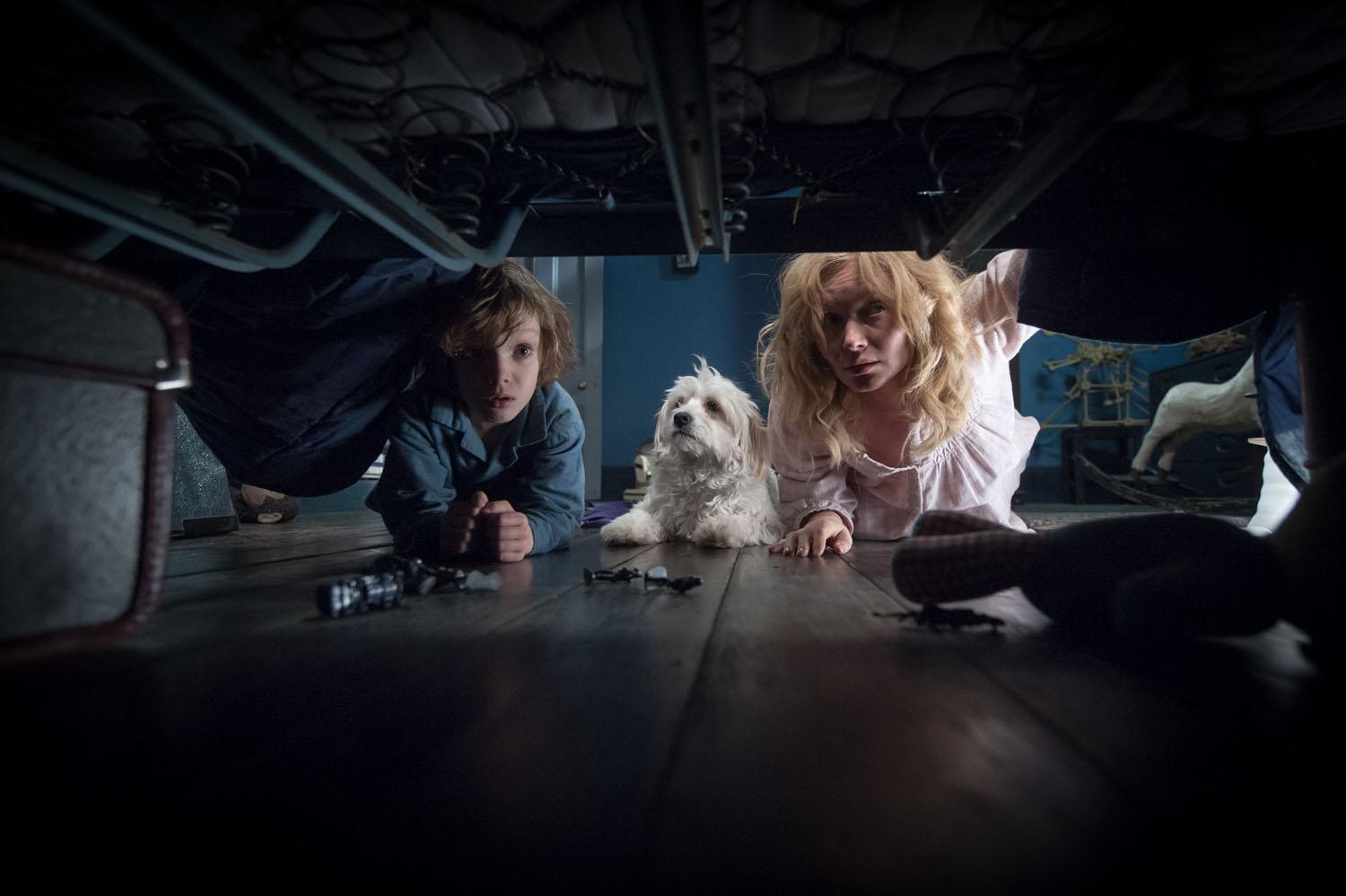 "My favourites from A24 studio are Hereditary [2018] and Midsommar [2019]. They serve as a reminder of how chilling atmospheric horror movies can be. Midsommar is the kind of film proving that fear isn't limited to the dark anymore, but broad daylight can also give you the creeps," said Banjong. "I also liked The Witch [2015], largely for its pace, creepy atmosphere, old-fashioned take on witchcraft, and strong religious themes. Despite there being some graphic and gory elements to it, this movie isn't about 'jumps and scares'. Everything about these movies made me want to make horror movies again."

Both filmmakers are currently working on new horror projects with GDH film studio, with both scheduled to come out early 2021. Co-produced by South Korean filmmaker Na Hong-jin (The Wailing), Banjong's new film will be called Rang Song (Medium). Paween's upcoming film is titled Ghost Lab, which is a blend of sci-fi and horror, and stars Thanapob "Tor" Leeratanakajorn and Nuttanicha "Nicha" Dungwattanawanich. 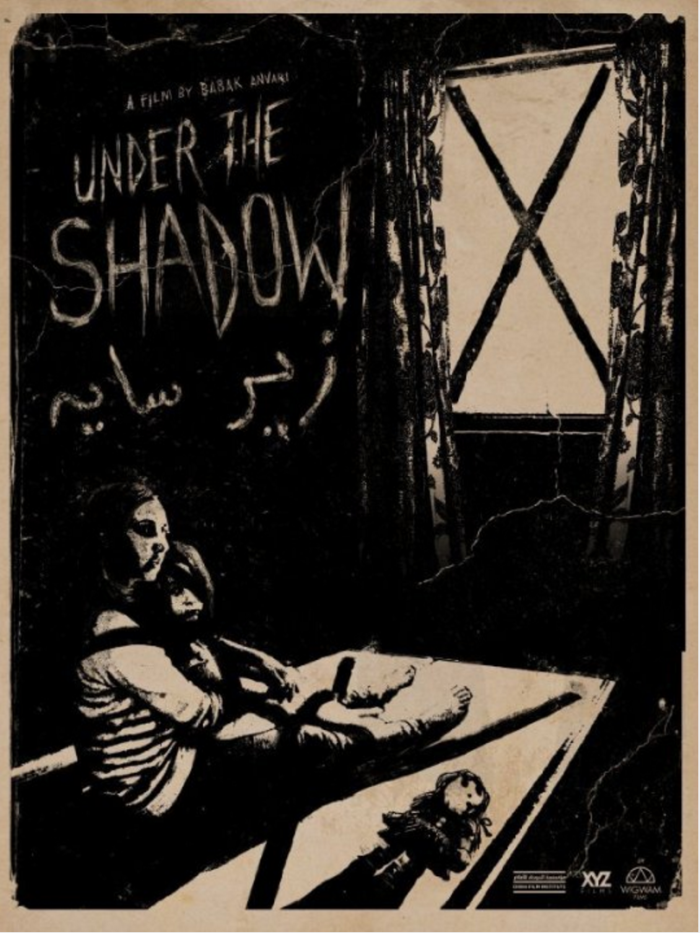 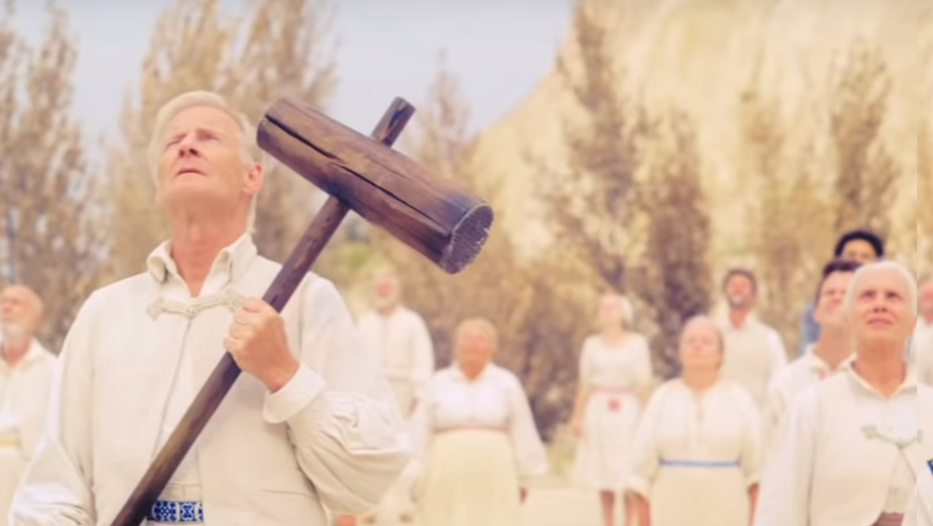 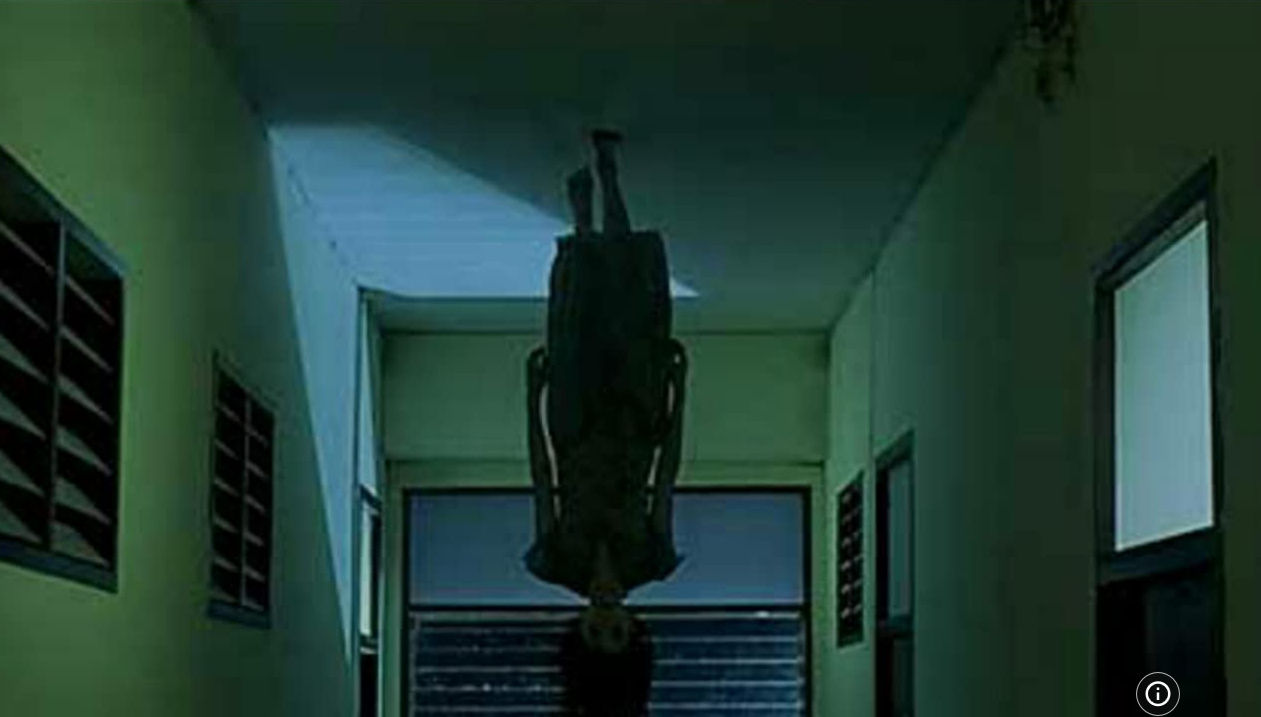