To prevent transgenders from suffering from depression or other mental illnesses due to lack of acceptance, new laws and better support systems are needed

For years, Pat* was haunted by the moment her father said he was disappointed that she was not a male. She had not come out intentionally at that time but as the situation unfolded, her father's rejection cast a long shadow over her life. 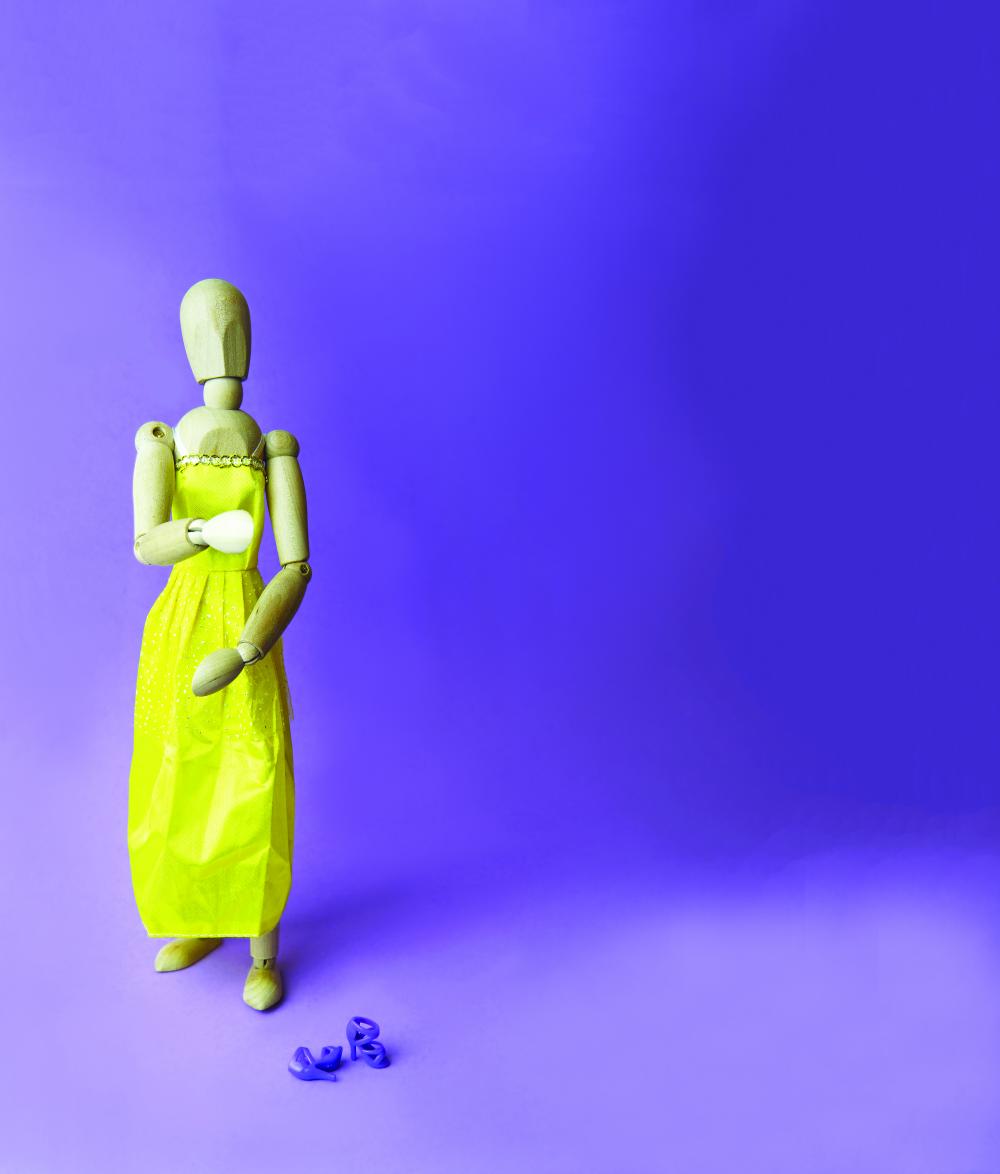 She told herself she would make her parents proud even though she was a katoey. Pat won academic competitions and stood out on all fronts, however, her father still looked at her the same way.

But with time, she began to feel desperate and gave in. She stopped seeking the approval of her parents and came out of the closet. Of course, her father still did not accept her but she soon began to feel nothing.

"The way he looked at me was telling. He was looking at a katoey who didn't have to prove herself. I am proud of myself and have made peace with it," she said.

Looking back on those days, the trans medical student said family pressure puts transgender people in a vulnerable position as they have to adopt strategies to survive. While she is one of those who have come to terms with it, many others are unable to do so. Rejection by your parents can lead to a lack of self-esteem that can catapult katoeys into a search for acceptance.

This was one of many cases discussed in a recent seminar that explored the psychological vulnerability of transgender people. According to research, experts say transgender individuals suffer from gender dysphoria -- a strong dissatisfaction a person may feel because of the difference between their biological sex and gender identity -- but they have limited access to mental health support.

Dr Sorawit Wainipitapong, a lecturer in psychiatry at Chulalongkorn University's Faculty of Medicine, has debunked the transgender myth in our society. He said that psychiatrists agree that being transgender is not a mental disorder but gender dysphoria is.

"A trans person can experience this symptom but if it doesn't lead to distress, it won't be classified as gender dysphoria. A trans person doesn't have psychiatric conditions unless it causes distress or impairment in function," he told the forum held by the Standing Committee on Sexual and Reproductive Health Including HIV/Aids (SCORA) Thailand."

Dr Sorawit said a trans person is diagnosed with gender dysphoria when it lasts for at least six months. A trans person of any age can suffer from this, however, it can further be divided into primary (childhood) and secondary (adulthood) phases.

"A trans person who grew up in a repressive environment can suffer from gender dysphoria in adulthood because even though he or she is aware of their rights and freedom, they are more vulnerable to depression and other mental illnesses," he said

However, it is difficult to differentiate between the comorbidities (other health problems) of gender dysphoria such as transvestism, body dysmorphic disorder, and schizophrenia which are all common, Dr Sorawit explained.

Transvestism is when a person of one biological sex prefers to wear the opposite sex's clothing. It is possibly linked to sexual arousal but it does not reflect one's gender identity. Meanwhile, body dysmorphic disorder is when a patient has a distorted view of the body such as a person who insists that his or her nose is still in bad shape even after six rounds of cosmetic surgery. Likewise, it also includes cases in which a person wants to remove genitalia because of the mistaken belief that there is something wrong with the sex organ. Schizophrenia is when a person is delusional or hallucinates such as a male being under the impression that he is haunted by a female ghost.

Dr Sorawit said that trans people with gender dysphoria can also develop other mental health problems, including depression, anxiety, and substance abuse because, according to the minority stress model, they face discrimination and therefore can become more mentally vulnerable.

"Apart from normal stresses, they also suffer from minority stress. When discriminated against, they are denied access to employment, which forces them to engage in sex work, which raises their risk for HIV infection, which only further stigmatises and marginalises them. At the end of the day, they will get sick and die," he said.

When asked whether trans people are emotionally intense, Dr Sorawit dismissed the stereotype but said that such characteristics can also be found in those who have mental health issues.

"Being emotional doesn't result from being trans but from comorbidities," he added.

Rena Janamnuaysook, programme manager for transgender health at the Institute of HIV Research and Innovation (IHRI), has drawn attention to data collected by the Tangerine Clinic (the country's first health centre for trans people) between November 2015 and March 2020 that showed that 58% of 3,342 transwomen clients have mild to moderate depressive symptoms.

"Although it is not representative of the trans population in Thailand, we should question to what extent transgenders have access to mental help support. The global data suggests that transgenders are more prone to mental health problems than cisgenders," she said.

The survey by the Tangerine Clinic also indicates that 54% of its transwomen clients did not have a bachelor's degree, 29% were unemployed, 16% were involved in sex work, 9% used amphetamine-type stimulants, and 55% consumed alcohol.

Rena added that trans people pay for gender-affirming care themselves because it is not included in the universal health coverage scheme under the National Health Security Office (NHSO). While some buy hormonal drugs and contraceptives over the counter at their own risk, others face obstacles for hormone treatment in hospitals.

"They must be diagnosed with gender dysphoria. However, I don't want doctors to prove our gender identity in order to receive treatment. If they say they are trans, doctors should go with it. Healthcare should not have a barrier," she said.

Moreover, trans people are bearing the financial costs of genital surgery at their own expense. While state hospitals charge 60,000-70,000 baht and put them on a waiting list, private hospitals charge 200,000 baht, which does not include other feminisation surgeries or operations.

Rena is working with the NHSO to advocate policy change. Last month, she proposed the issue of gender-affirming care under the UHC scheme during its first meeting. It was approved in principle, however, the issue is not high on the list of health priorities. While some consider it to be an aesthetic treatment, data from other countries shows that gender-affirming care can improve well-being.

"We don't have the specific number of affected trans people to prove [to authorities] that they really need this treatment. An estimate of around 300,000 trans people is lower than that of cancer patients. It is possible but it is not going to happen anytime soon. If we don't have a gender recognition law, we won't have the national census of the trans population," she said.