In early 2020, just as the Covid-19 pandemic was peaking in China, Sasapin Siriwanij, artistic director of Bangkok International Performing Arts Meeting (BIPAM), departed Thailand for a month-long performance tour in northern Europe. Her trip was quickly interrupted, however, by the rapid spread of the pandemic across the continent. After spending several days in limbo, Sasapin regretfully headed home to Bangkok, where she was compelled by the Thai government to spend a fortnight in self-quarantine. Every arts festival in which Sasapin had intended to participate would soon thereafter be cancelled, postponed indefinitely, or converted to an online format.

Annual shows, art fairs, creative festivals, exhibitions and workshops provide for a good part of an independent artist's income and career development, and even in good times, the sudden cancellation of these events makes an artist's life more precarious than usual. Given that a majority of artists worldwide practise independently of large institutions, they must adapt and cope with unforeseen crises often by, in Sasapin's words, "spending less, staying with family and eating cheaply". As Sasapin recounted in an interview with Unesco Bangkok shortly after her return to the Thai capital: "Artists probably can deal with this for a short time, but if it lasts longer, it's going to be a real problem."

Looking back nearly two years out from the pandemic's onset, artists and cultural professionals worldwide have felt the impact of the pandemic more deeply than ever. A recent report by Unesco documenting the impact of the pandemic on global artist communities revealed that due to their general dependency on in-person experiences, organisations classed under the category of "creative and cultural industries" (CCI) are often among the first to shutter their doors to their audiences. They are also among the last in their communities to resume "business as usual". As the report attests, the pandemic has made itself felt globally in the CCI sector on well over -- by conservative estimates -- 50 million people, leading to a loss of about US$750 billion in 2020, with a corresponding loss of 10 million jobs worldwide.

In Southeast Asia, many CCI organisations have faced similar conditions to those of other regions, both before and during the pandemic. Unesco Bangkok has interviewed a good number of them and has recently published its findings in the report Backstage: Managing Creativity And The Arts In Southeast Asia. The report sheds light on the situation of the creative sector as was common even before the onset of Covid-19. Drawing on survey responses provided by 321 organisations, and 29 in-depth interviews, the study identifies the factors that inhibit the growth and long-term sustainability of regional CCI organisations. In many cases, the emergence of the pandemic only dramatically intensified longstanding conditions of precariousness. Backstage documents how, for instance, the charitable arts and disabilities platform, Epic Arts (Cambodia), has recently lost between 50% to 70% of its income; the independent culture hub Heritage Space (Vietnam) has postponed important meetings with partners and sponsors, and cancelled a critically important fundraising campaign; similarly, the performance venue Penang House of Music (Malaysia) has suspended all events for the unforeseeable future. 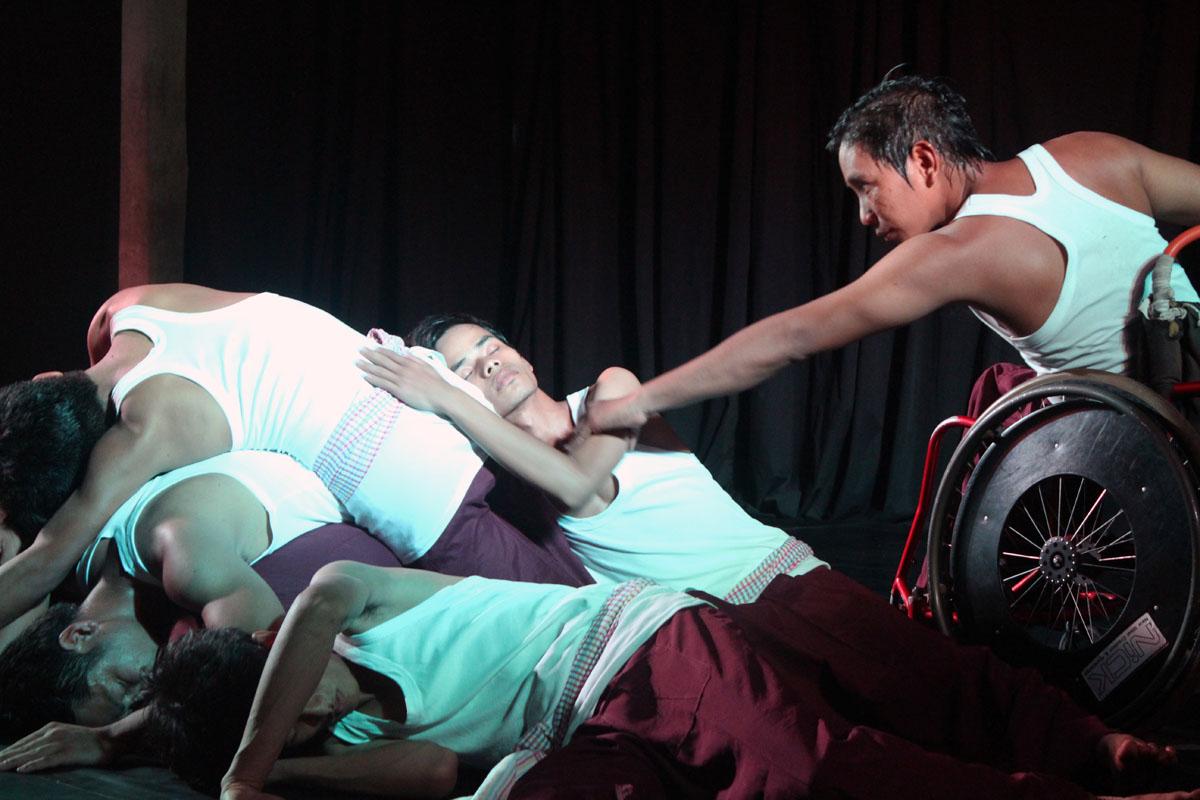 Despite such discouraging developments, many organisations' sheer resilience over the last 18 months has been impressive. Most organisations interviewed are doing everything possible to turn unforeseen obstacles into new opportunities. Phare Performing Social Enterprise (Cambodia) has taken the downtime to develop capacity and creativity, develop a new show, and even better adapt their whole programme to local audiences. Siong Leng Musical Association (Singapore) -- an organisation founded over 80 years ago to help preserve the traditional southern Chinese art of Nanyin -- has edited and posted videos of past performances on Facebook and YouTube, which has helped maintain their engagement with diverse and distant audiences. Reflecting yet another such coping mechanism, Shma Soen (Thailand), a creative architectural firm, took the interruption of the pandemic as an opportunity to review their business model and make it more sustainable.

"Resilience", "adaptability" and "agility" were terms often picked by creative organisations when they were asked by Backstage to choose a single word that might best describe them. Such qualities have proven essential for ensuring an organisations' long-term success. Other decisive factors for survival include ready access to government grants, subsidies and incentive schemes; the securing of private patronage; and the obtaining of regular funding from international and non-governmental organisations. The task of ensuring an organisation's survival can be truly daunting: in all of Southeast Asia, only the governments of Singapore and the Malay state of Penang are currently providing substantial and ongoing financial support to civil society organisations in the creative sector, in both normal and difficult times.

Sasapin's own resilience has enabled her to similarly make the most of her situation. Perhaps most notable, she has exposed her work to a wider public than usual via online platforms, such as in a Facebook Live jam session she organised with Malaysian partner Eva Ceez, and her participation in the creation of a 15-person play over another virtual platform. BIPAM just successfully completed their 2021 exclusively online international arts festival. For Sasapin and others like her, online tools have brought unexpected opportunities for many to deal with enforced confinement, self-quarantine and various waves of civic lockdown. 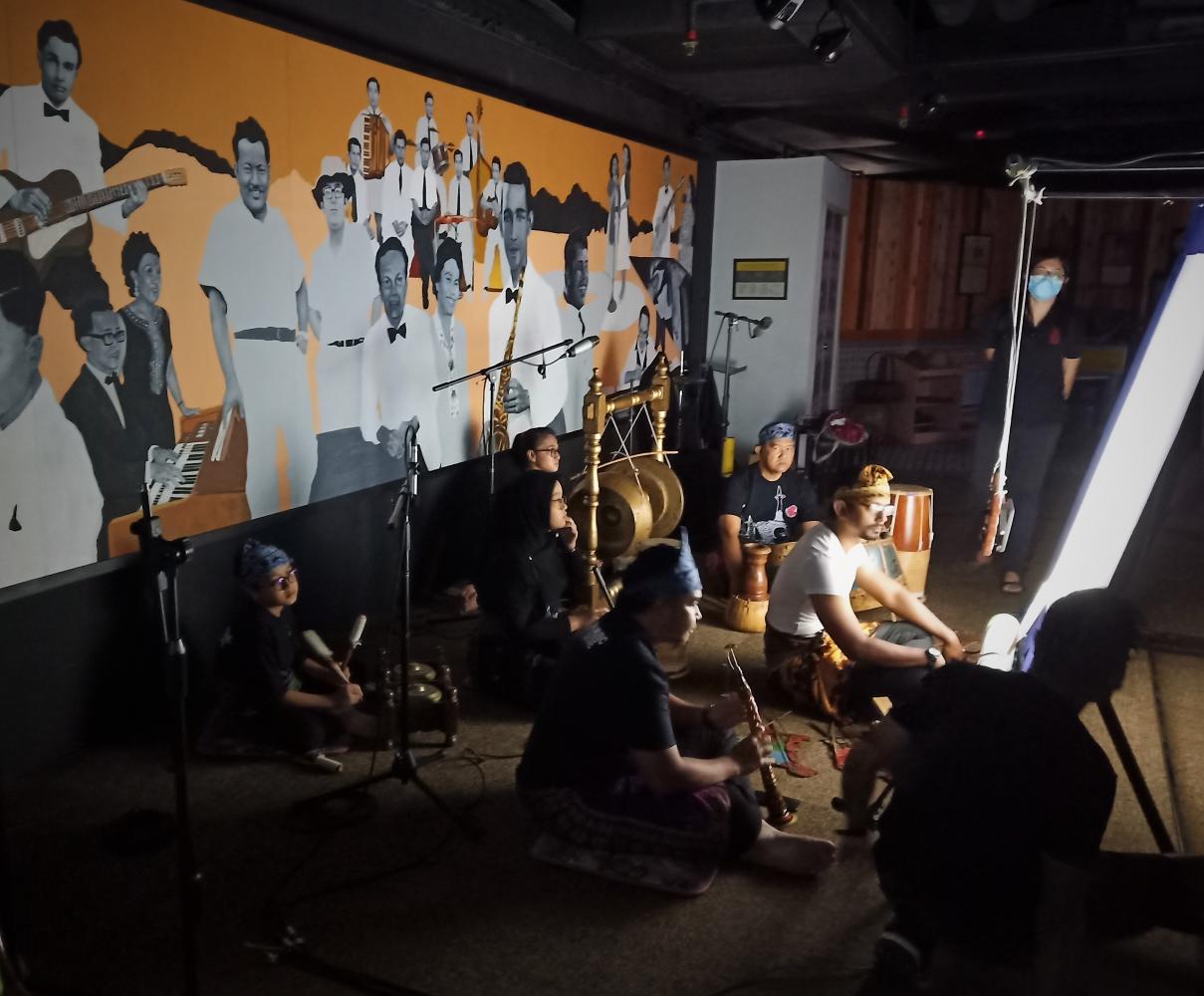 Chief among a host of current stumbling blocks facing the CCI sector documented by Backstage are a lack of governmental policy direction; lack of recognition for, or limited perceptions among, officials and the public of the value -- including the economic value -- of contemporary art and culture in society; a general condition of "disconnect" between government and civil society; and a fragmented understanding among the public of what constitutes the CCI sector and its markets. This leads to a state of perpetual uncertainty in regard to a CCI organisation's long-term sustainability; indeed, a large percentage of the surveyed organisations have been operating at a financial loss in at least one of the three years (2016 to 2018) prior to the launch of the study in 2019, well before Covid.

As we are now entering a "new normal", addressing these challenges becomes all the more urgent if the region is to fully revive the CCI sector and prepare it for any future, unforeseeable catastrophe. While government subsidy funding packages can serve as important tools for responding to pandemic-induced crises, what might prove more critical and sustainable would be the establishment of more systematic, strategic, evidence-based measures; in fact a good number have been recommended by Backstage. Whatever the adopted measures, what counts most is that all efforts to shore up CCI organisations and independent artists' support be based on genuine research and dialogue among all stakeholders. Now approaching the two-year mark of the pandemic, many organisations are preparing to move forward with both formerly established and newly conceived projects. It is more important than ever at this juncture to understand the environment in which creative organisations regularly operate, and to identify new solutions to persistent challenges. 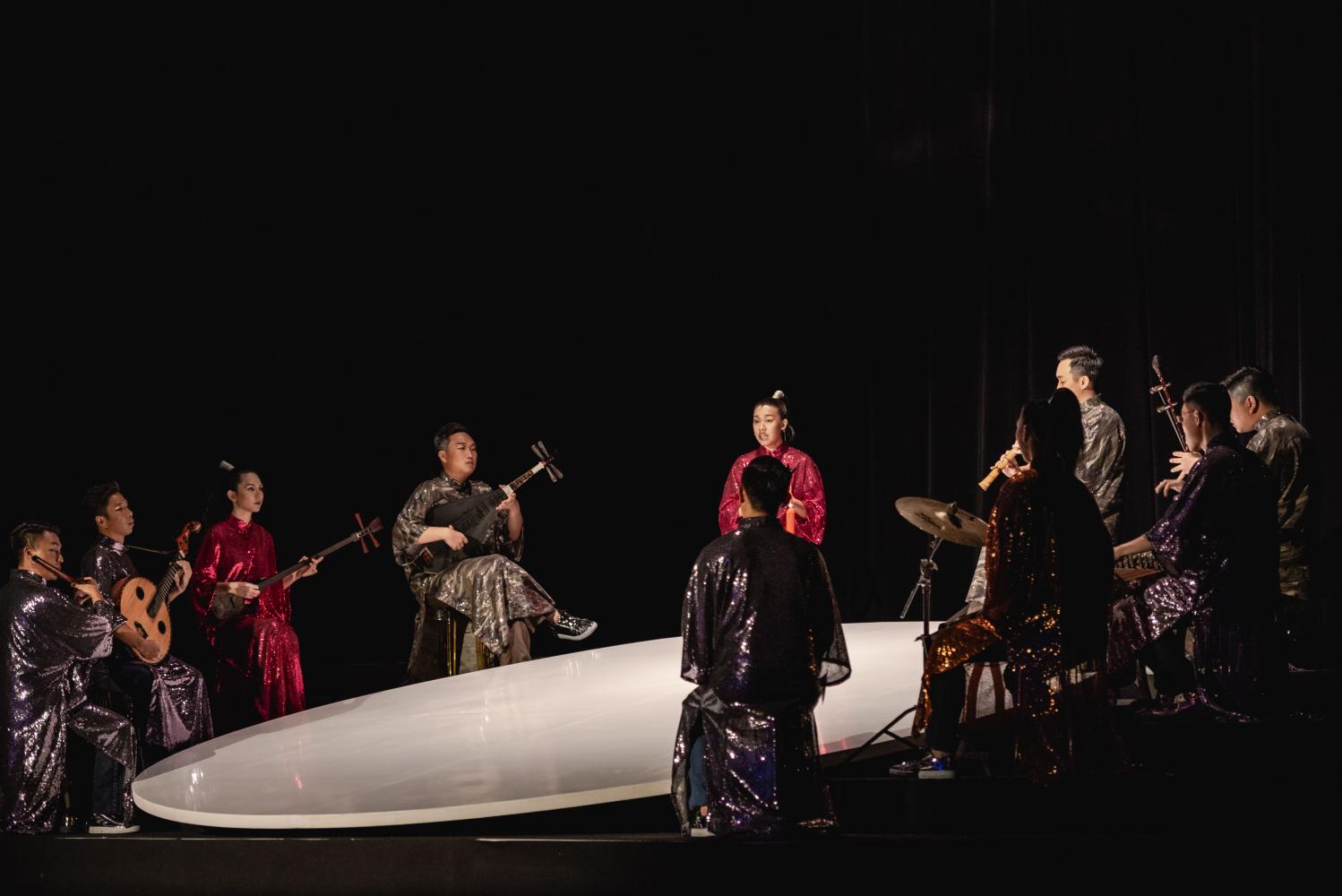