Directed by Anucha Boonyawatana and co-directed by Josh Kim, Forbidden features a cast of popular Thai talent known both domestically and internationally.

The principal cast includes Krissanapoom "JJ" Pibulsonggram (Diary Tootsies, Great Men Academy); Chayanit "Pat" Chansangavej (Daughter, Turn Left Turn Right); Nat Kitcharit (I Told Sunset About You, App War); Oabnithi "Oab" Wiwattanawarang (Inhuman Kiss); Rinrada "Lin" Pornsombutsatien (Girl From Nowhere); and Thaneth "Ake" Warakulnukroh (The Deadline, In Family We Trust). The first images of Forbidden reveal the dark and mysterious happenings of four friends who travel from Bangkok to a remote village in the mountains for the funeral of the estranged father of one of the group. When the city kids unleash a curse long held at bay by the villagers, they discover cover-ups within cover-ups, and everyone is a suspect. But the woods conceal something worse than superstition, and soon they are all being hunted. Forbidden will premiere early this year on HBO Go. 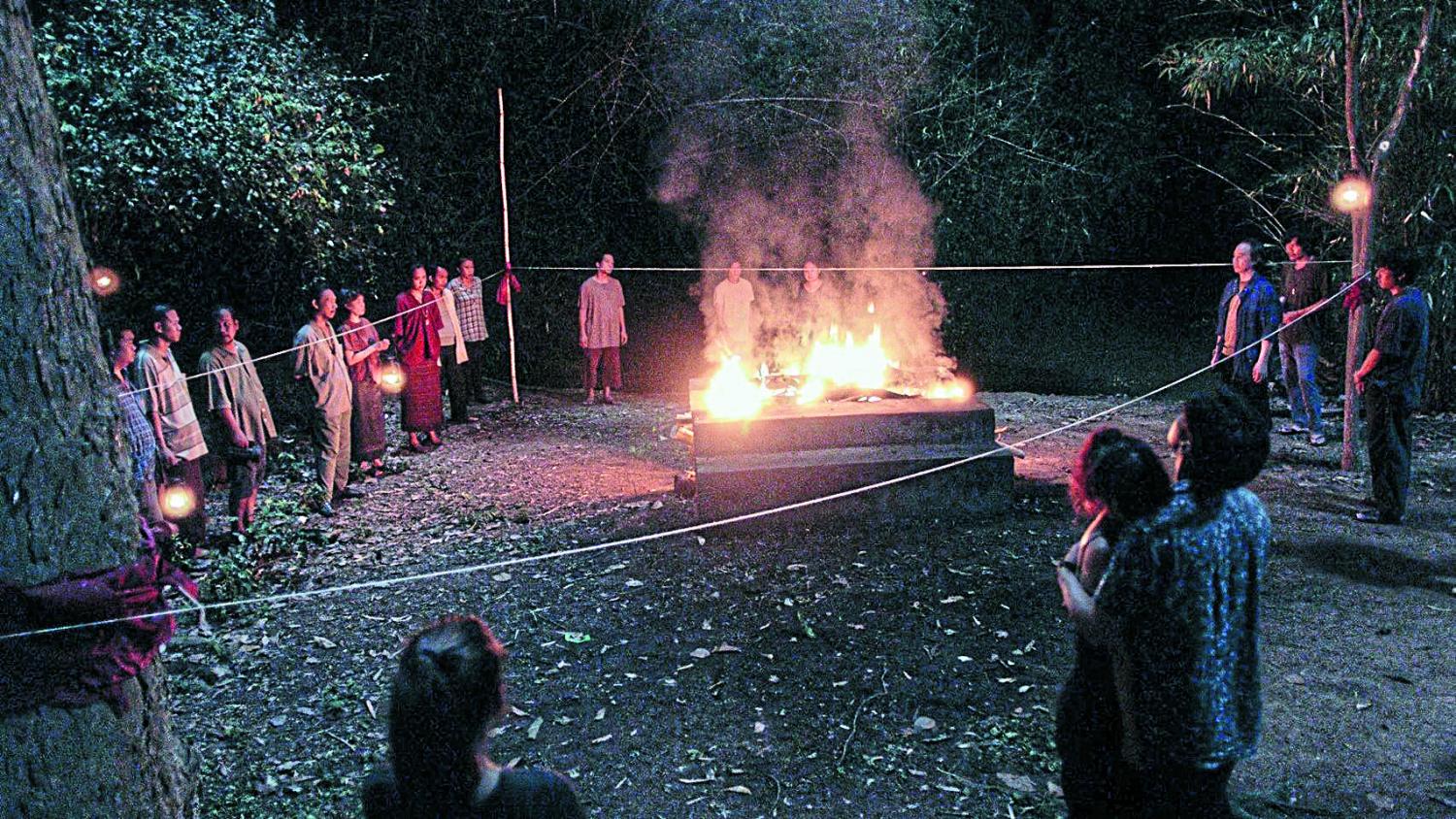 A scene from Forbidden.