A Sai Mai woman has spoken of her anguish after a bunch of neighbourhood lads beat up her teenage son over an outstanding debt of 3,000 baht, taking his life.

Wilailak Chanrit said she wants to ask the young men, whom she knows, why they took her son, Veerawut "Dear" Kehtsuwan, 19, from his home and beat him up at a local sports ground. One witness said the attack lasted more than two hours.

The case has yielded grim insights into teen gang culture. "I saw his body covered in bruises, and his neck bore traces of a rope as if he was tied up. I am shocked such a thing would occur in our village," she said.

The CCTV vision shows him leaving on the back of one of their bikes. Parents of the young men arrested for the fatal beating deny they brought along weapons or threatened him.

"They say they wanted to clear the matter of the outstanding debt, which Dear had failed to repay. Making no progress, they beat him up instead, but no one expected he would die," said one parent.

Five youngsters have been arrested in connection with the attack, which occurred at a sports ground and children's play area in nearby O-Ngoen, and charged with assault causing death.

Two of the suspects were identified as Natthapong Saeng-in, 21, and Sirimongkol Sumon, 22. The others are boys aged 15-18.

Ekkaphop Luangprasert, from the Sai Mai Tong Rot group, said Ms Wilailak told him that the teens from the O-Ngoen housing project had picked fights with Dear and beaten him many times. 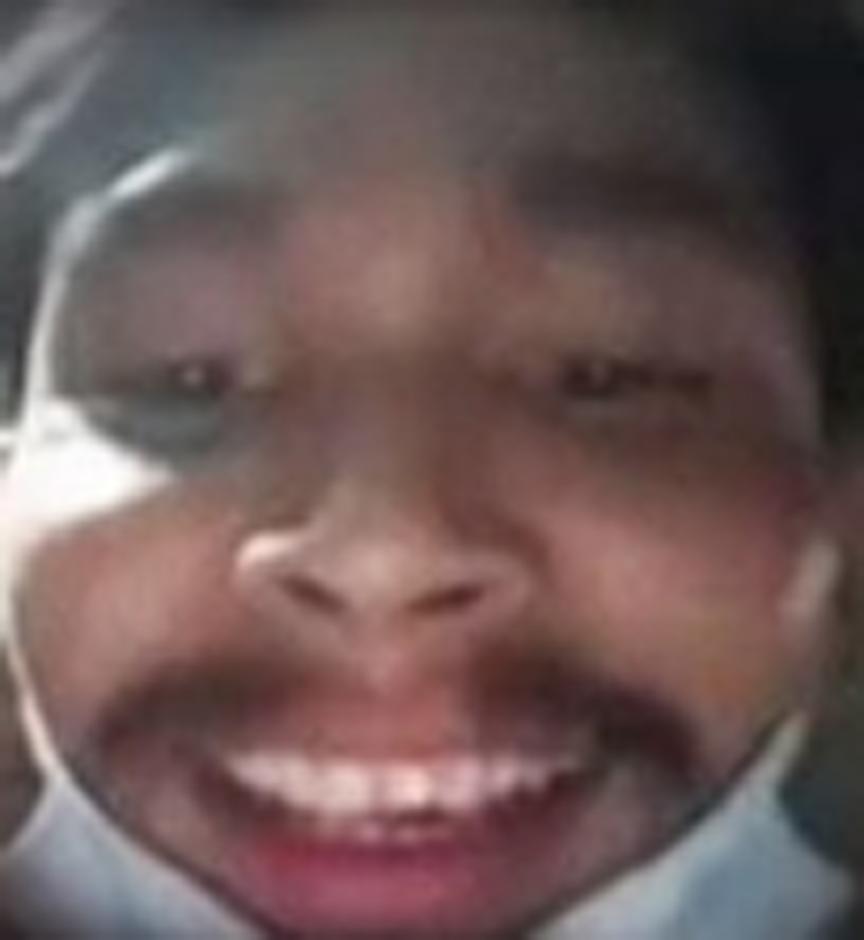 Police are still looking for the alleged ringleader, Chirawat "Yean" Niphitkul, 25, released from jail a couple of months ago on drug offences. Parents of the other suspects have urged him to come forward, saying he should not leave under-age children to take the rap for a crime in which he is implicated.

A youngster who was playing kick volleyball (sepak takraw) at the sports ground said he saw Dear set upon by as many as 10 lads. After attacking him there they dragged him to a nearby children's playground and beat him further. When the takraw player called out to them to stop, someone fired a gun into the air, warning him off.

Witnesses said the youngsters returned to the housing project after the beating, taking Dear with them. When they realised he was seriously injured, one member of the gang called a rescue team to take him to hospital, where he died later from his injuries.

"A", elder sister of one suspect, said she had taken a total of four youngsters to the police the next day to face charges. She said the gang and Dear were once friends but fell out. "They were all a bit of a handful, and have caused a lot of trouble in the neighbourhood," she said.

The mother of another suspect said Dear was not the first youngster to die in the area. "These attacks have resulted in three deaths, and stem from problems in the community. I feel sorry for Dear and my own son as the assault should never have occurred," she said.

Sukanya "Noo" Kwanjit, 37, an aunt of Dear's, said all the gang members were friends once and she wonders if Yean, head of the gang and the oldest, forced the other youngsters into beating the victim.

Dear had said he was scared of going into the housing project as Yean was out of jail and he might be attacked.

Yean, she said, had made Dear deliver drugs for him in the project. "The culture of the place is like that; the kids suffer smaller penalties so they can be used as drug mules," she said.

Ms Wilailak, the victim's mother, said her son had not mentioned the debt, which he owed for motorcycle wheels. "Such a small amount of money, why didn't he tell me. Even though I am poor I would have found it for him. I had only just spoken to him. He has been taken from us too soon."

A Ratchaburi woman has cast doubt on claims by a customer in the temple market she oversees that a gang of women rubbed a sedative on her skin and made off with her valuables. 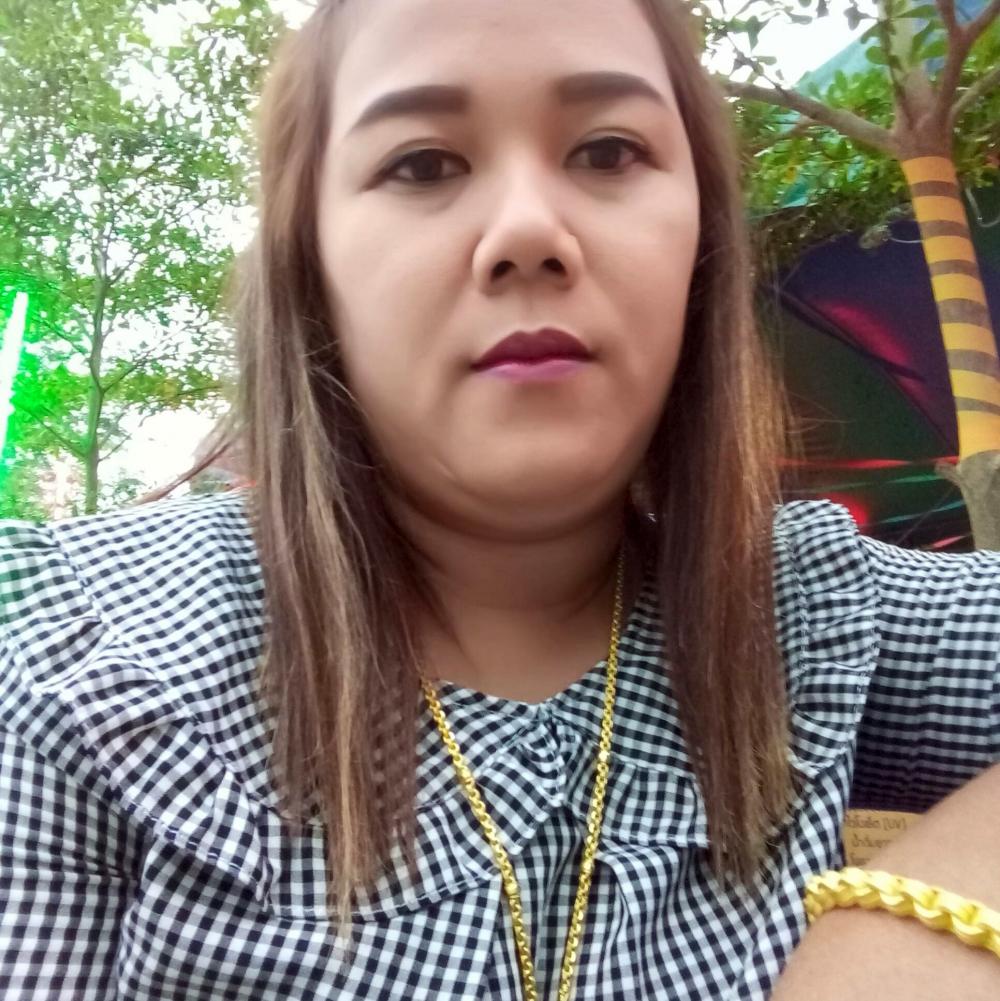 Niramon Kinla, 35, said she fell victim to a scam by three women at Wat Khao Chong Phran market in Photharam district on Feb 1.

Writing at a Facebook account named Nitmon Noo Niza, she claims she lost gold and cash worth 400,000 baht.

One woman approached her asking if she had seen her purse, which she had dropped in the market, she said.

Shortly after, a second woman approached saying she had seen the woman who found the purse, and suggested the two of them go looking for her.

Ms Niramon said the woman grabbed her arm and may have rubbed her with a substance which moments later was to knock her out. She started to feel giddy.

Before that, they caught up with the woman who supposedly picked up the purse, who had yet to find the rightful owner. 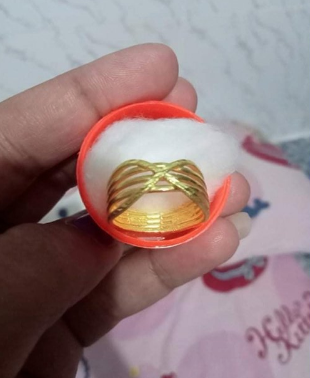 Niramon claims she lost her gold ring to a scam.

Ms Niramon, who evidently felt sorry for whoever lost the purse, suggested she take it to staff overseeing the market so they could put out an announcement on the PA. The women said no, as they were worried they would keep the money.

She felt uncomfortable so walked off, only for the second woman to come after her and grab her arm again. "She claimed the wallet contained no ID card, so suggested splitting the money three ways," she said.

She does not remember much after that, as she claims she fell unconscious. When she recovered 15 minutes later, she realised her cash and gold jewellery, which she valued at the impressive sum of 400,000 baht, had gone missing.

She claims the thieves made off with a gold necklace, gold bracelet, gold-plated amulet, gold ring and 5,000 baht in cash.

She alerted the office, who urged her to go to the police. They found the market's five CCTV cameras had stopped working a year ago.

Athitsuwan Nutro, 53, a trader at the market, said she didn't notice anything untoward on the day, though the place was crowded.

She had been selling vegetables there for years and had never encountered any gangs.

"However, many years ago someone duped a customer into parting with valuables, and three months ago someone lost a bracelet worth five baht in gold," she said.

Muthita Noksuan, 43, who looks after the market, said a woman who claims she was a victim of theft had indeed laid a complaint, but the details differ.

She said Ms Niramon turned up claiming a gang had duped her of her gold.

"A gang of three women pretended to draw close to her after finding a gold bracelet. The complainant suggested she pool her gold with the bracelet, and that the women go and sell it," she said.

Ms Niramon, evidently a trusting soul, took off her gold and gave it to them. She said she'd wait at the market but no one returned.

One of the women stuffed a sock into her hand as security, to assure her they would return. Ms Niramon opened the sock, which she assumed contained some valuables of their own, only to discover it contained fake gold.

Ms Muthita does not believe Ms Niramon fell victim to a rub-on sedative. She works at a hospital and had asked a doctor who assured her that rub-on anesthesia of the type supposedly used by the gang does not exist. "I think the complainant succumbed to greed, hoping to make a profit by selling her jewellery," she said simply.

Pol Col Nut Piphatthanasawat, head of Khao Din station, said police would ask stations nearby if they had come across such crimes, and are checking CCTV cameras elsewhere in the area.

He thought it was a bank

A middle-aged man fresh out of the monkhood held up a gold shop in Pathum Thani but left empty-handed after staff scared him off. 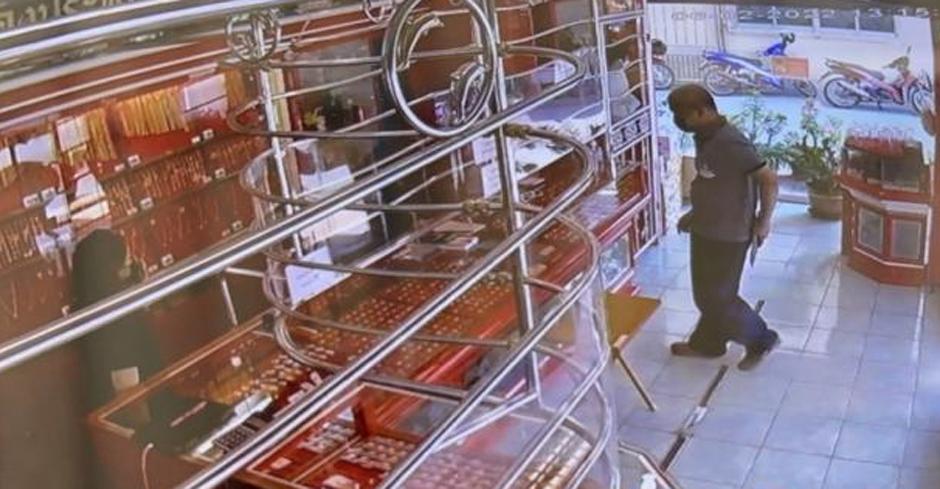 So far, so good. However, staff must have wondered about his commitment when he demanded 10,000 baht in cash rather than scooping up the gold, and to cap it off offered to repay the proceeds of his robbery when he was back on his feet.

A staff member told him from behind the security grille that she would have to fetch the money. However, while she was getting it she pressed the alarm, which rang out in the shop, startling Mr Somporn. "The cops are here," she called out helpfully, and Mr Somporn scrambled out the door empty-handed.

Police tracked him down to his home in Thepkunchorn soi 39, Klong Nueng sub-district. He was arrested just three hours after his botched robbery. 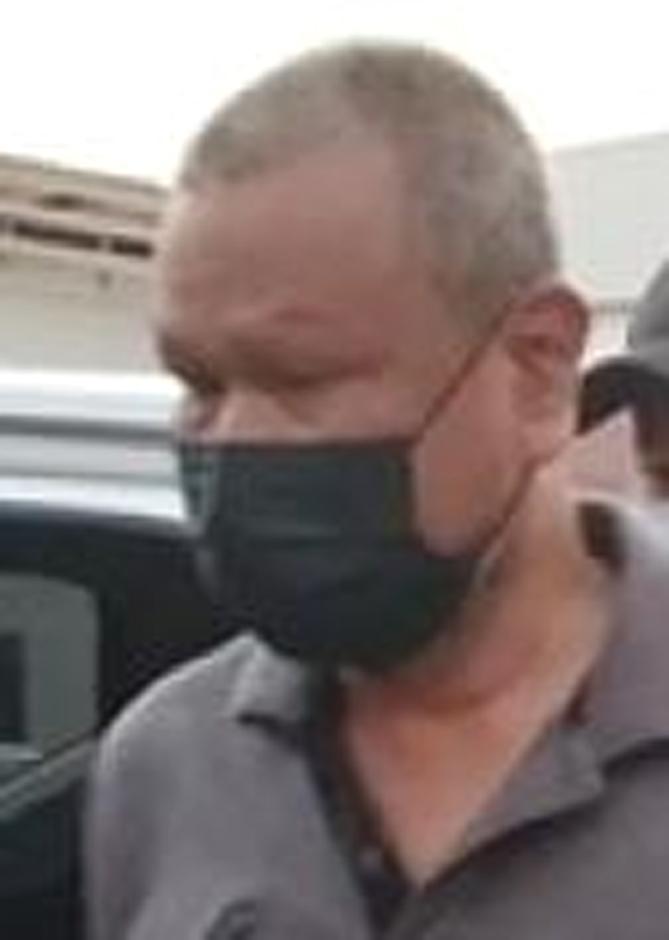 Mr Somporn, who left a three-month spell in the monkhood three days before, said he wanted to buy oranges to sell down South. "It was a spur of the moment thing," he said. Police charged him with attempted robbery and brandishing a weapon in a public place.