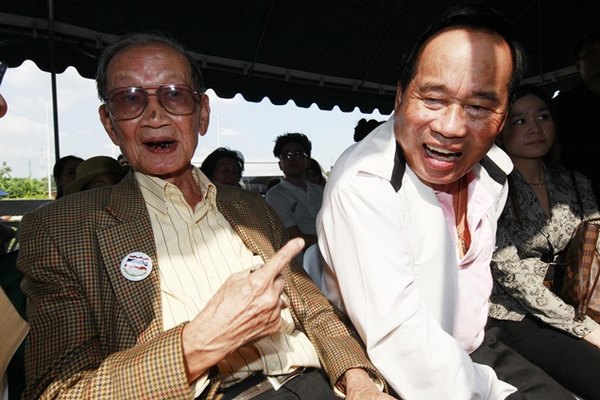 A new Chinese-built railway line opens in Laos this week, bringing hopes of an economic boost to the reclusive nation, but experts are questioning the benefits of a project.