Discounted tickets sold online by social media influencers for a coveted English Premier League (EPL)-team exhibition match in Bangkok are causing a stir as those who paid top dollar feel they have been cheated, while others who missed out are crying foul. 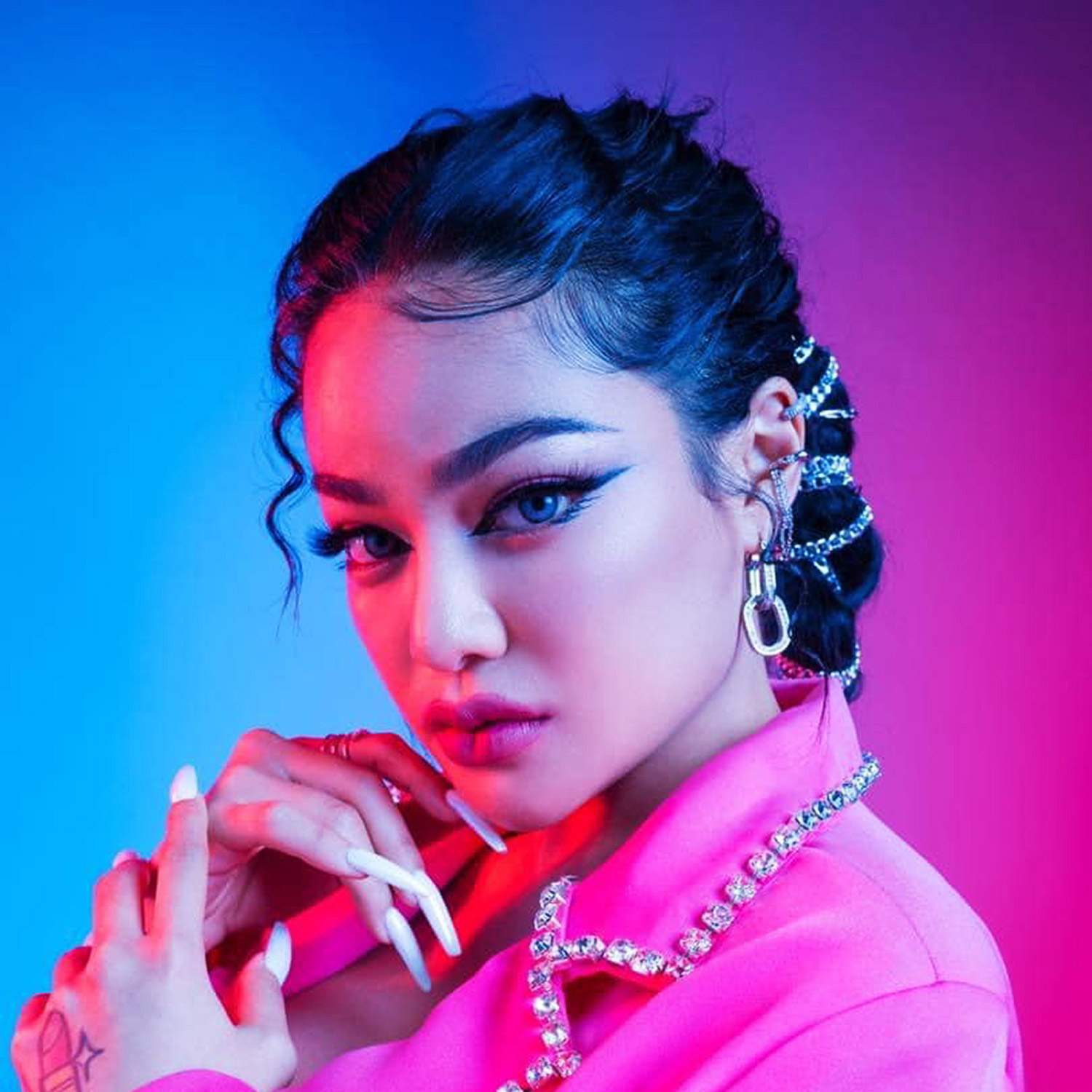 Critics say rules have been broken as the ticket disbursement is supposed to be tightly controlled -- Thai Ticket Major's website restricts sales to four per person -- yet one female online celebrity managed to get her hands on tens of thousands of them.

As only 50,000 tickets were made available to Thais for the big game, netizens were furious to find out she had somehow collared the equivalent of 40% of the total.

In her defence, Pimrypie claimed to have lost 43 million baht from the sale after forking out 400 million baht to snap them up, as she explained during a livestream on her Facebook account on Thursday.

Yesterday, Fresh Air Festival CEO Vinij Lertratanachai admitted the company had sold 20,000 tickets to Pimrypie because she had contacted the organiser directly. "She paid full price for them," Mr Vinij said.

The YouTube star then sold them via her online platforms at a heavily reduced rate -- 15,000 baht for a ticket that retailed for 20,000 baht, and 11,000 baht for 15,000-baht tickets -- meaning those who weren't following her likely missed out on a chance to see the match.

Moreover, Pimrypie announced she also had exclusive tickets to watch a pre-match rehearsal by GOT7's Jackson Wang, who is set to perform on the eve of the game, which also entitles the ticket owner to join some of the EPL club players for dinner.

Her claim sparked an instant outcry online, with her name immediately becoming a trending hashtag on social media yesterday.

Explaining his company's decision to sell her so many tickets, Mr Vinij said they were originally intended for sale by the two English football clubs to people travelling to Thailand from abroad, and were never made available at Thai Ticket Major or other local services.

He claimed the clubs had returned the tickets to him as they had been unable to offload them.

Mr Vinij also revealed that the soundcheck tickets for Jackson Wang's performance a day before the match were never intended for sale, as they were supposed to be given to top spenders or sponsors of the event.

''No such tickets with added perks have been sold [to Pimrypie],'' he said.

Mr Vinij said that while it was unclear whether the online celebrity had somehow come into possession of the soundcheck tickets, her claims that they included "bonuses" such as attendance to Jackson Wang's concert, or dinner with the soccer stars, were "erroneous".

Fresh Air Festival later posted a message on its Facebook page stating that Pimrypie's tickets were the residue of foreign sale quotas. As she had paid the full price, she was perfectly within her rights to set the sale price, it added.

Some netizens urged Thai Ticket Major to file a lawsuit against Pimrypie for violating its terms.