A vendor gathers roses into bunches in preparation for sale on Valentine's Day at a market in Bangkok on Sunday. Bouquets of roses range in prices from 150-10,000 baht, their highest price in five years. Supplies of imported flowers have fallen due to recent transport restrictions. (Photo: Apichart Jinakul)

Bangkok's Bang Khun Thian district celebrates Valentine's Day on Monday by handing special certificates to LGBTQ+ couples recognising their relationship. However, the move is being decried as "ineffective" by activists for not being legally binding.

District director Pongjakarin Tavornpong said a pilot programme kicks off today before being expanded to 50 other districts in the future.

Today's event, organised for the first time in the country, is expected to send out a message to lawmakers and society that it is time to legalise same-sex marriage, but LGBTQ+ activists regard it as "nonsense".

The certificate is "fake" because it is not legally binding, said Nada Chaiyajit, 42, legal adviser and human rights lawyer.

"I urge all concerned parties, especially the Interior Ministry [which oversees district offices], to use their power to make marriage equality real," Ms Nada said.

"I sympathise with people who take part in the activity because they have no better option than to accept the [predicament] that the country cannot provide them with a better option," she said. 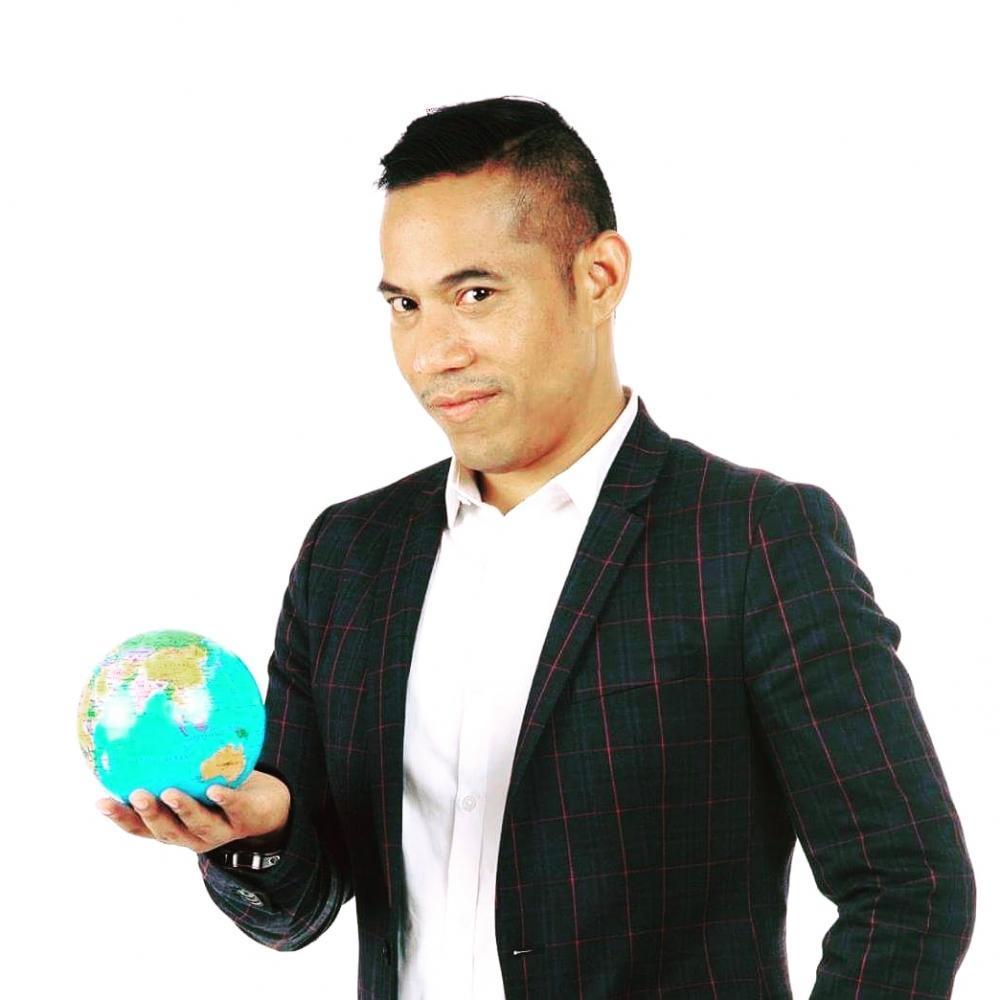 Nattavud Pimpa, 46, an international management academic, said the event will confuse society, prompting people to think that same-sex marriage is accepted by law.

"This event wastes taxpayers' money," he said. "It is also an ineffective mechanism to promote marriage equality. It looks rather like a marketing campaign for the district.

"Ironically, we can have the [partnership] registration provided by official registrars but our relationship will not be legally recognised by law," he added.

He said he was surprised by LGBTQ+ couples who welcomed the event, noting they deserve better.

Meanwhile, a 32-year-old physician said the even is ridiculous and non-nonsensical.

"I do not understand why they do not take serious action [by giving them legal recognition]," he said. 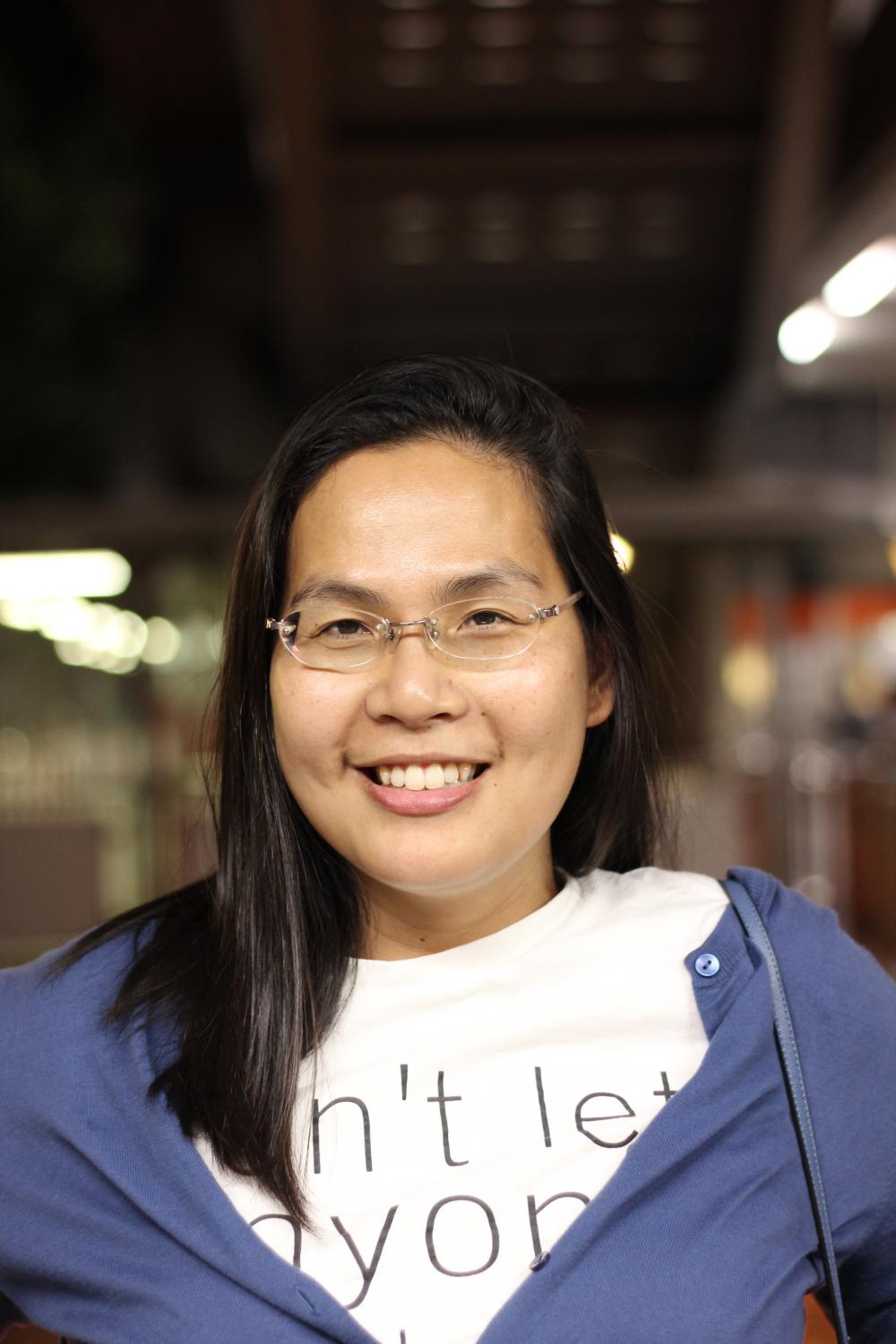 Nada: Ministry has the power

"Furthermore, as we can see some campaigns through political movements and civil society groups, a lot of awareness about same-sex marriage has been raised in recent years. Why not make it legal?"

Like other observers, he said he does not see any real change being made after the event has ended.

"Why do they need to pioneer this event as a model for other districts as it does not produce any tangible outcome? It is a waste of time," he said.