Mobile operators who fail to grab 5G spectrum licences at next month's auction are at high risk of losing a substantial chunk of subscribers, says Takorn Tantasith, secretary-general of the National Broadcasting and Telecommunications Commission (NBTC).

Mr Takorn was citing a recent survey via its mobile app, called Prute-ti-maat, designed to inform users about their mobile usage patterns.

Around 90% of respondents said they would migrate to other mobile operators if their current operator fails to grab 5G spectrum licences, he said.

The app only collects quantitative data reflecting the behaviour of mobile users, not any personal data, pictures or chat messages, said Mr Takorn.

The survey is part of preparation for the 5G spectrum licence auction, including gauging consumers' awareness of the event.

Speculation is rife that DTAC may not join next month's auction. 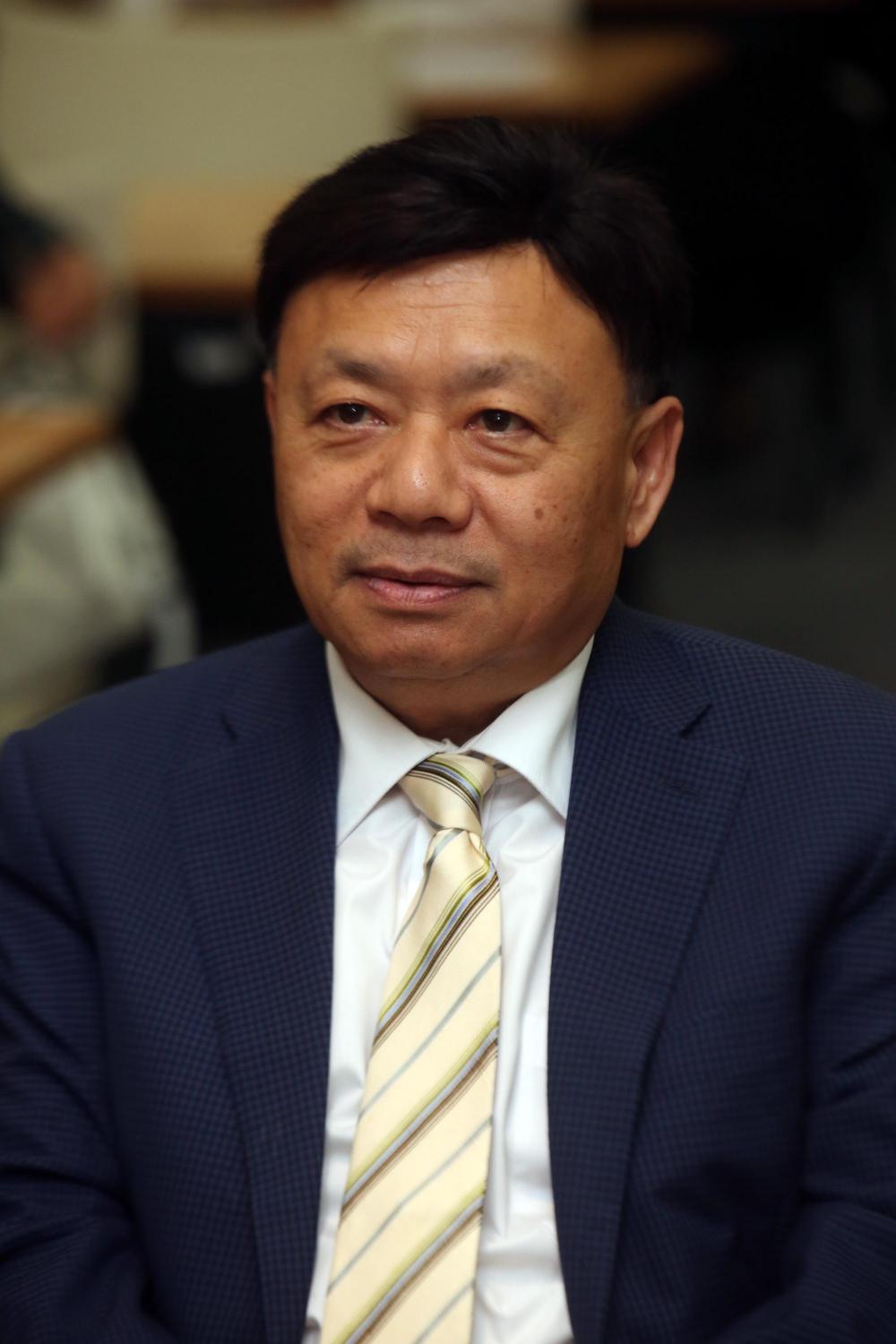 Secretary-general of the NBTC, Takorn Tantasith, presented a survey as part of the preparation for the 5G spectrum licence auction.

Mr Takorn yesterday refused to speculate on the matter, saying: "the change of the DTAC chief close to the auction date will not have an effect on the planned auction."

The 2600MHz could be the most coveted range among the bidders, Mr Takorn said.

"The 2600MHz licences are expected to be in high demand because the range is the standard used for commercial 5G services, particularly in China, the world's biggest market for mobile subscriptions," he said.

Pisut Ngamvijitvong, a senior analyst at Kasikorn Securities (KS), said the change of leadership at DTAC signals the company may participate in the 5G auction with a lower budget.

KS expects DTAC will bid for 2-4 licences of the 2600MHz range to remain competitive in the market. A total of 19 licences on the range are up for grabs in the auction.

Mr Pisut believes in previous spectrum licence auctions, operators may have talked among themselves before bidding to ensure they would not face too much of a financial burden.

This could also be the case this time, he said.

"Now it is up to the rivals of DTAC after it signalled the firm is not ready spend much money during bidding," said Mr Pisut.