The Last of Us was a groundbreaking game that took players through an emotional story with nail-biting tension due to trying to sneak around undetected and also having a number of good scares provided by the zombie-like creatures known simply as the Infected. In fact, the game was so good that Neil Druckmann, the game's director, ­admitted that he was wary of making a sequel. Obviously, they figured out a way to continue the story and make another game that would hopefully satisfy players worldwide. But does it?

It's difficult to talk about the plot without spoilers. The Last of Us Part II takes place four years after the events of the first game when Joel and Ellie have finally made their home in a settlement called Jackson. Ellie's all grown up and dealing with her own problems, but something happens that drives her to go to Seattle with the singular objective of revenge. The entire game showcases the cycle of violence and wants the player to reflect on that as they go through the story. That's pretty much all I can say about the plot without getting into spoiler territory. 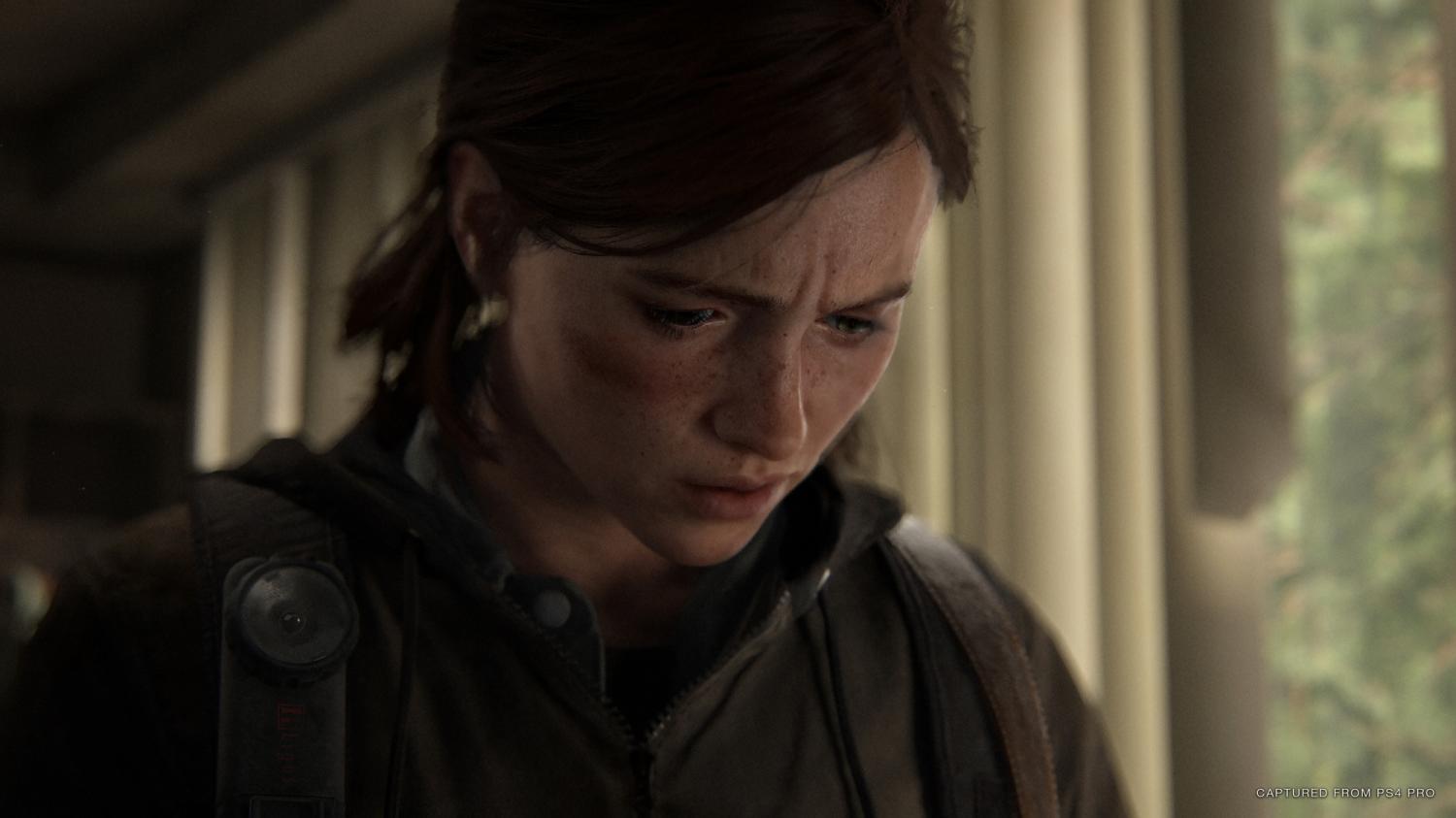 Naughty Dog is known for making games that are incredibly beautiful and The Last of Us Part II may possibly be the most beautiful game out there right now. Mind you, I was playing on a regular PS4 and a regular non-HD TV, and yet the visuals were crisp and stunning. The landscapes, the forests and snowy mountains of Jackson, and the rivers and streams that run through what were once streets really give you an immersive feeling, which also helps in frightening you and keeping you on the edge of your seat when you're battling the Infected. Killing enemies is a viscerally bloody and violent feat that Naughty Dog has animated in full glorious gore that it made me squirm. The level design is linear yet ingeniously crafted so that things aren't just placed for the sake of your convenience like an awkwardly placed box for you to hide behind nor does it make you feel as if you're being led to where you're supposed to go. However, it does make you feel intentionally claustrophobic at times just to give you that shot of adrenaline and panic. 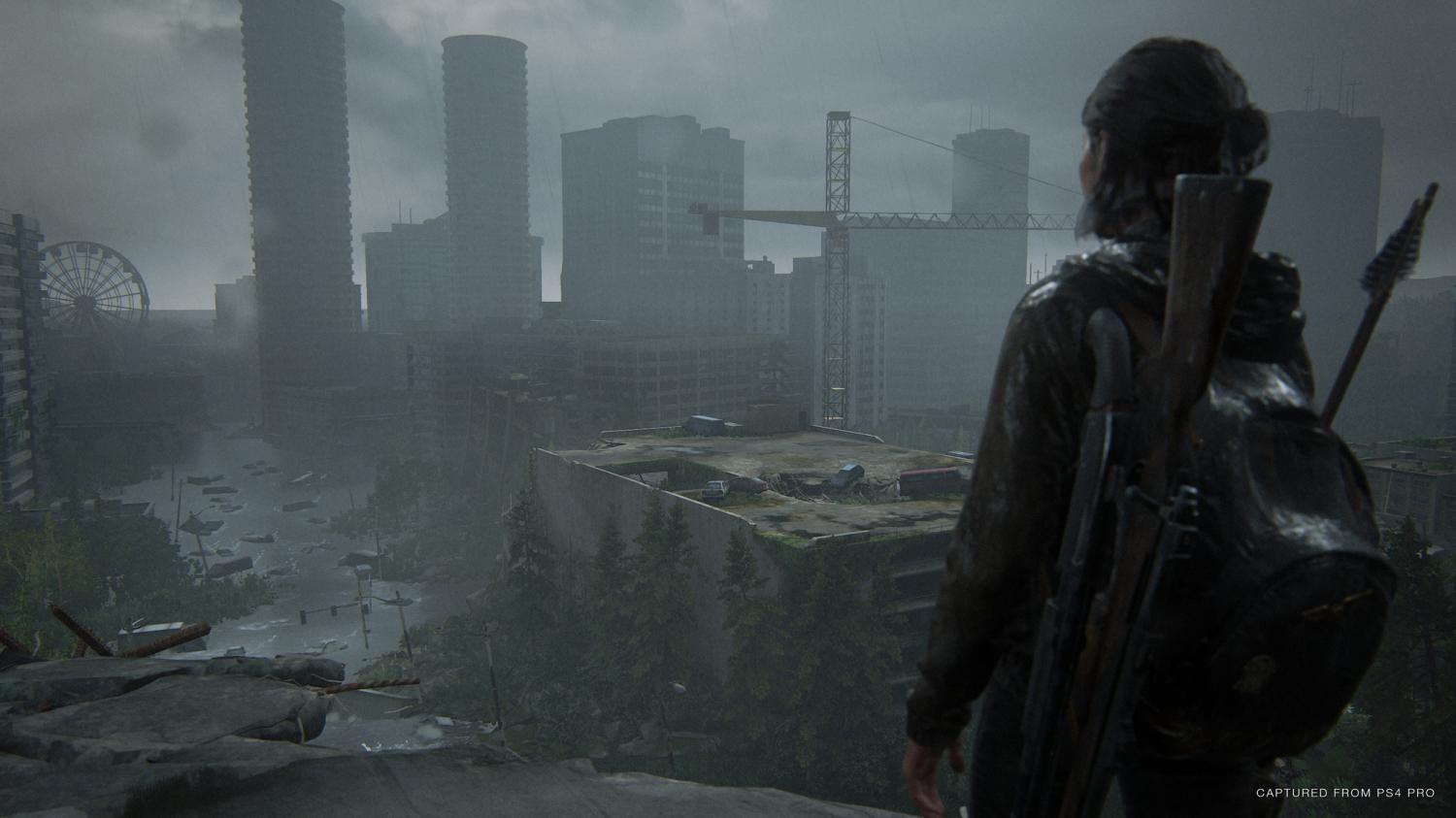 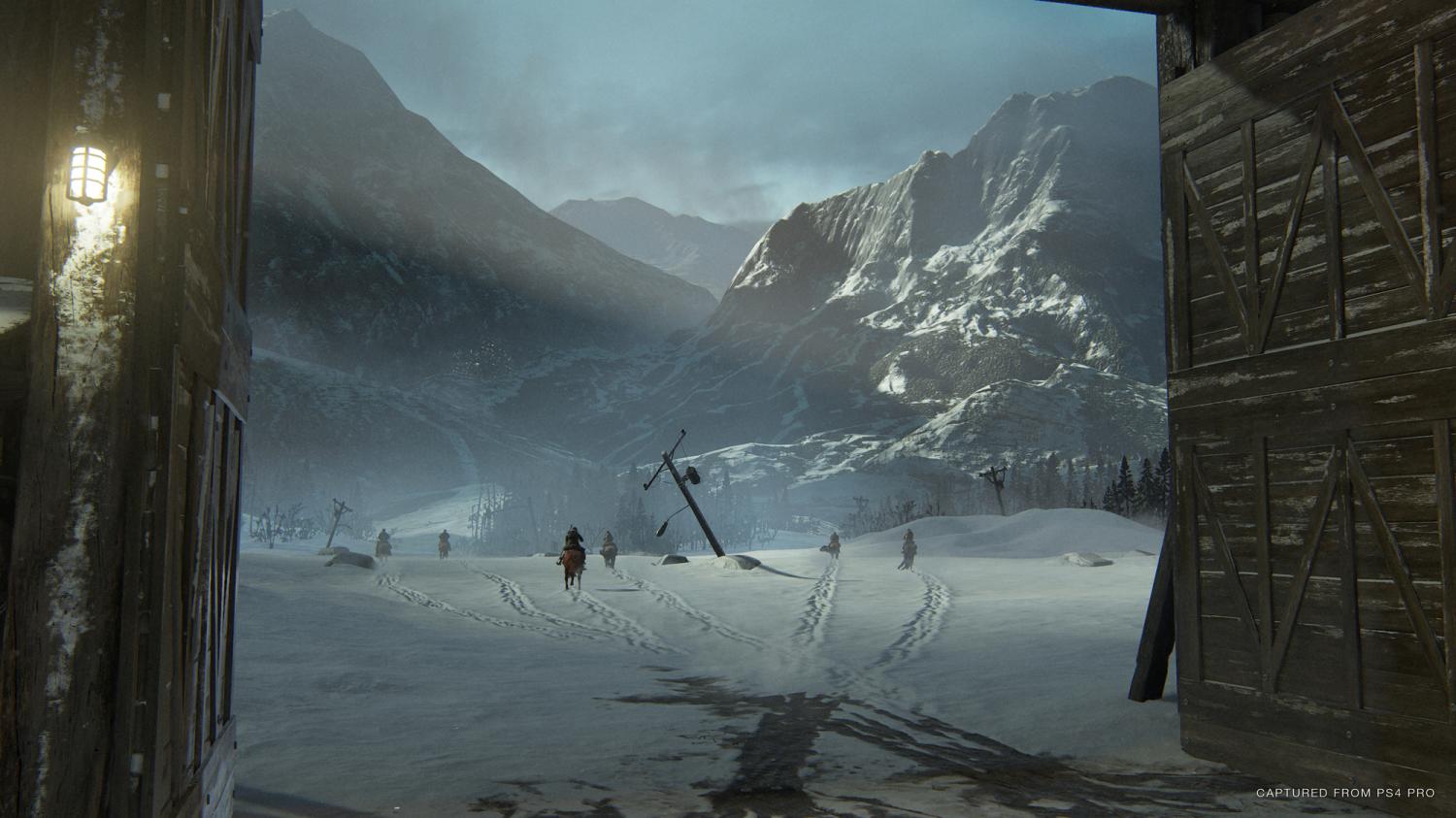 There are only a few improvements to the gameplay though I found that those tweaks made it more satisfying to play. The game gives you the choice of sneaking around or going in guns blazing when facing off with human or infected enemies, much like its predecessor, though now some encounters have more sprawling open spaces. The AI has also improved: enemies will look under things when they figure out you're using them as hiding places and there are dogs that can pick up your scent. Additionally, a brand new type of Infected called the Shambler forces you to face-off with it as it launches spores at you. When you're not fighting enemies off, you'll spend your time exploring, looting and trying to figure out environmental puzzles or searching clues for safes. In fact, a portion of the game lets you loose on a semi-open world, allowing you to explore some of the post-apocalyptic buildings of Seattle.

The Last of Us Part II is a gorgeous game that despite its similar gameplay and a pattern of sneaking and shooting, isn't a drag to play. However, the biggest problem I had wasn't with the gameplay or graphics but the plot. The latter half of the game was a bit of a downer and there were plot points that I felt were completely unnecessary. I do get what the developers were trying to do but it fell flat. There are new characters who players are supposed to make a connection with but in the end, it was only Joel and Ellie that I really cared about. For a game that relies heavily on its plot, it affects my overall view of the game quite a bit. Once again, it's hard to explain without getting into spoilers but once you play the game, you'll understand what I'm getting at. 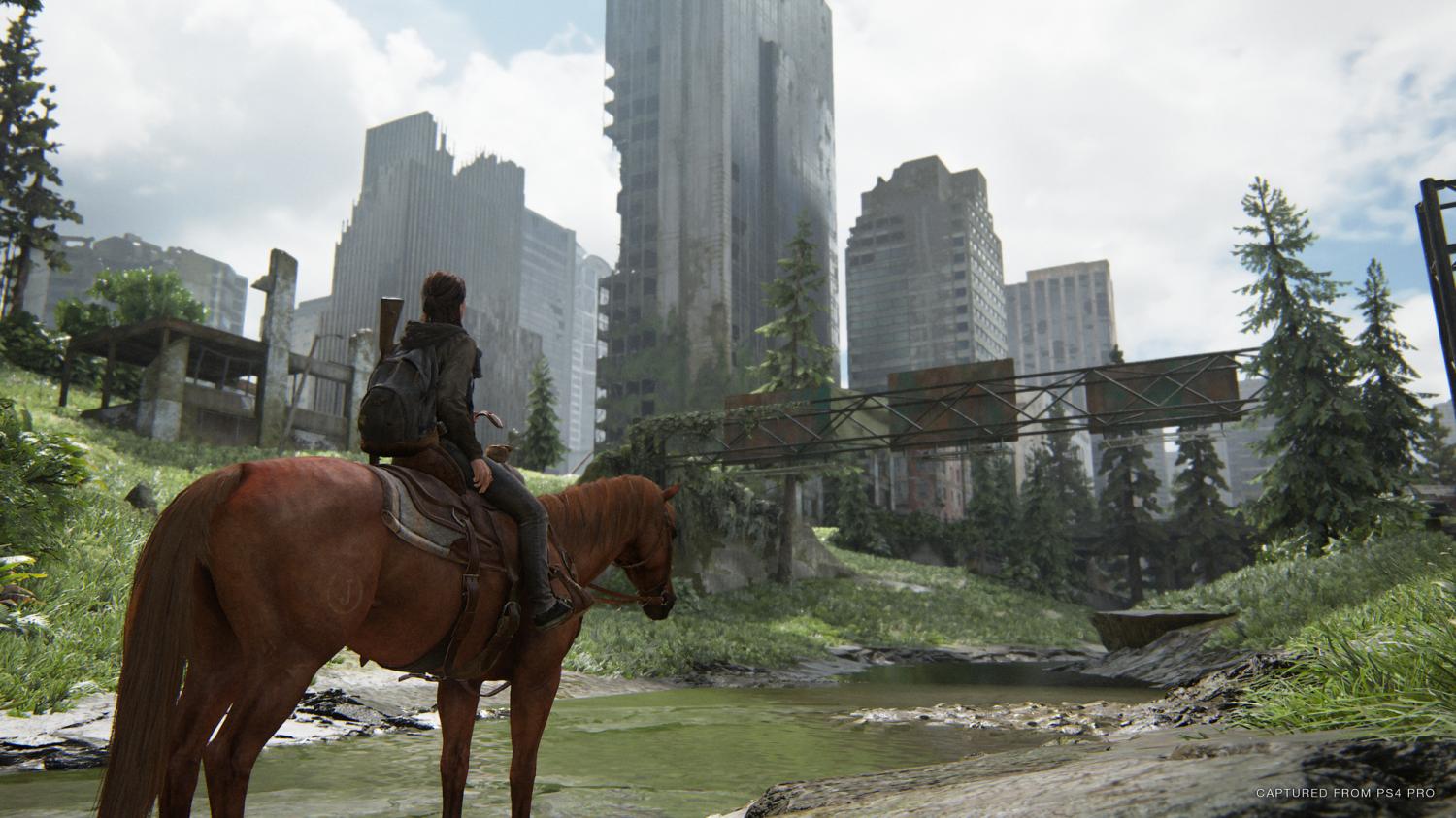 Bottom line though: Is it still worth your hard-earned cash and time? Yes. The plot isn't bad though it's not great, but this game is definitely the most gorgeous game out there right now.