According to the Global Climate Risk Index 2021, Thailand is one of the countries most affected by climate change globally, ranking 9th of 170 countries.

The top 3 CO2 emission sectors in Thailand are Power Industry (37%), Transport (29%), and Industrial emissions (28%). Therefore, reducing the carbon emissions of these three sectors through the Energy Transformation is the key to addressing climate change. 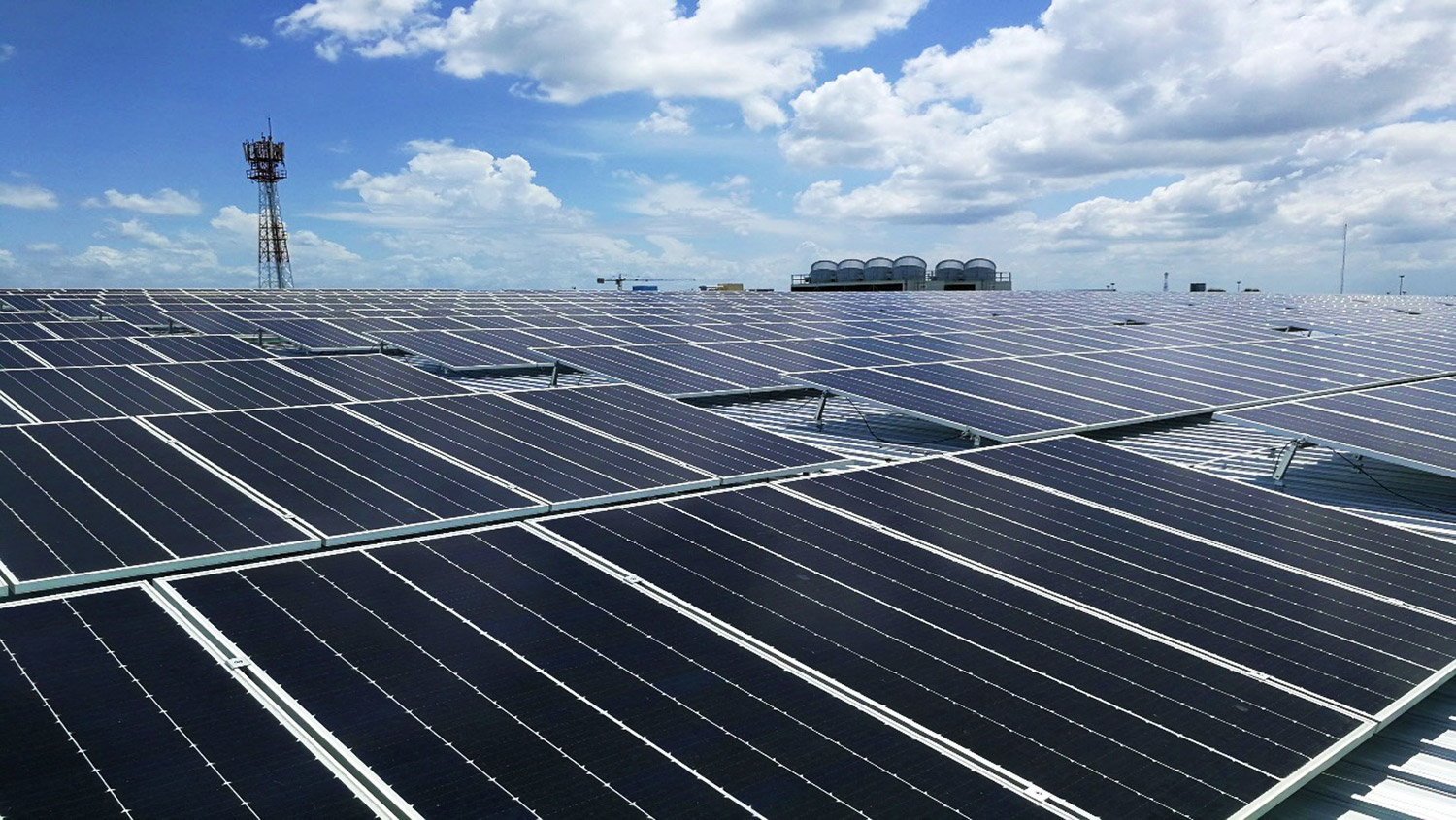 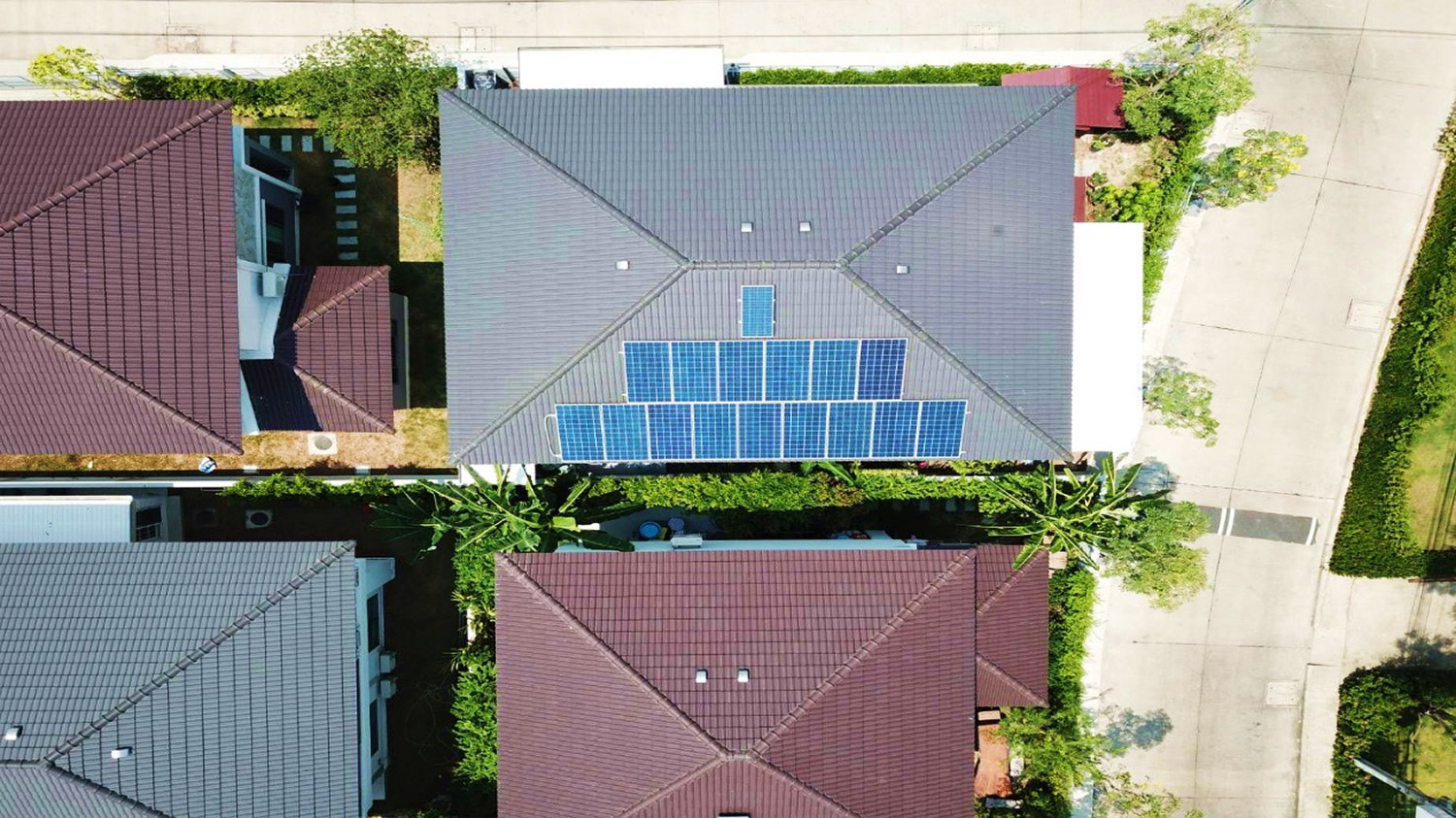 According to the International Energy Agency (IEA) forecast, global clean energy power generation will account for 50% by 2050, with 90% of vehicles zero-emission EVs. So electricity will become the main form of global energy use.

Science and technology constitute a primary productive force. In recent years, digital power technology has developed rapidly and become the core technology to address climate change. Many international companies in Silicon Valley, China and Thailand are exploring ways to address this problem. In Thailand, the tech giant Huawei is one of the active players in exploring green technology such as solar power and electric vehicles.

According to Liang Hua, chairman of Huawei, "Climate change has now become a huge roadblock for social development. Human society needs to move faster towards low-carbon development and green growth models. We also need to protect the environment, and promote green economic recovery. These are common goals shared by the global community." 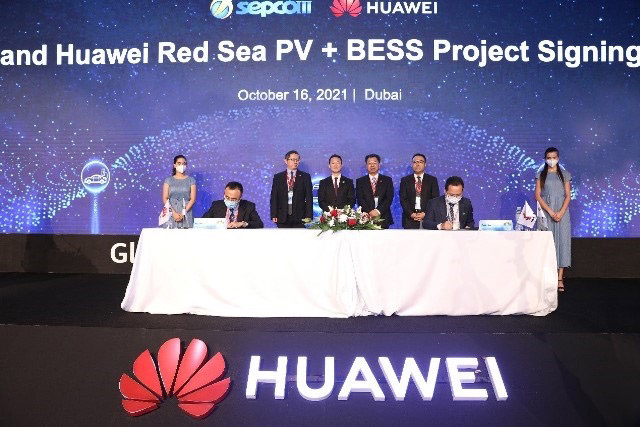 Cost-effective 4th generation solar power technology: After decades of development, PV technology has evolved to the 4th generation in combination with digital technology in the past five years. The current Levelized Cost of Electricity can reach $0.037 per kilowatt-hour. Modules and self-operation and maintenance features make it easy to deploy on residential roofs.

All scenarios and modular green data centers and communication sites technology: ICT technology has become the infrastructure of the economy and society and is becoming a major consumer of electricity. 10% of energy consumption will come from ICT by 2050. Therefore, countries like Thailand need to deploy green data centers and 5G base stations from the beginning.

Economical EV and super-fast charging technology: Since the third quarter, the highest-selling electric car in the world is no longer Tesla. It is the Wuling Mini EV from China, priced at $4,000. The widely deployed charging pile, economical EVs, and 1,000 km long-range EVs will bring Thailand into zero-carbon travel in the next decade. In the latest policy direction, Thailand aims to only sell zero-emission vehicles in the country from 2035 as it works to transform itself from a Southeast Asian hub for the production of conventional autos to one making electric cars. 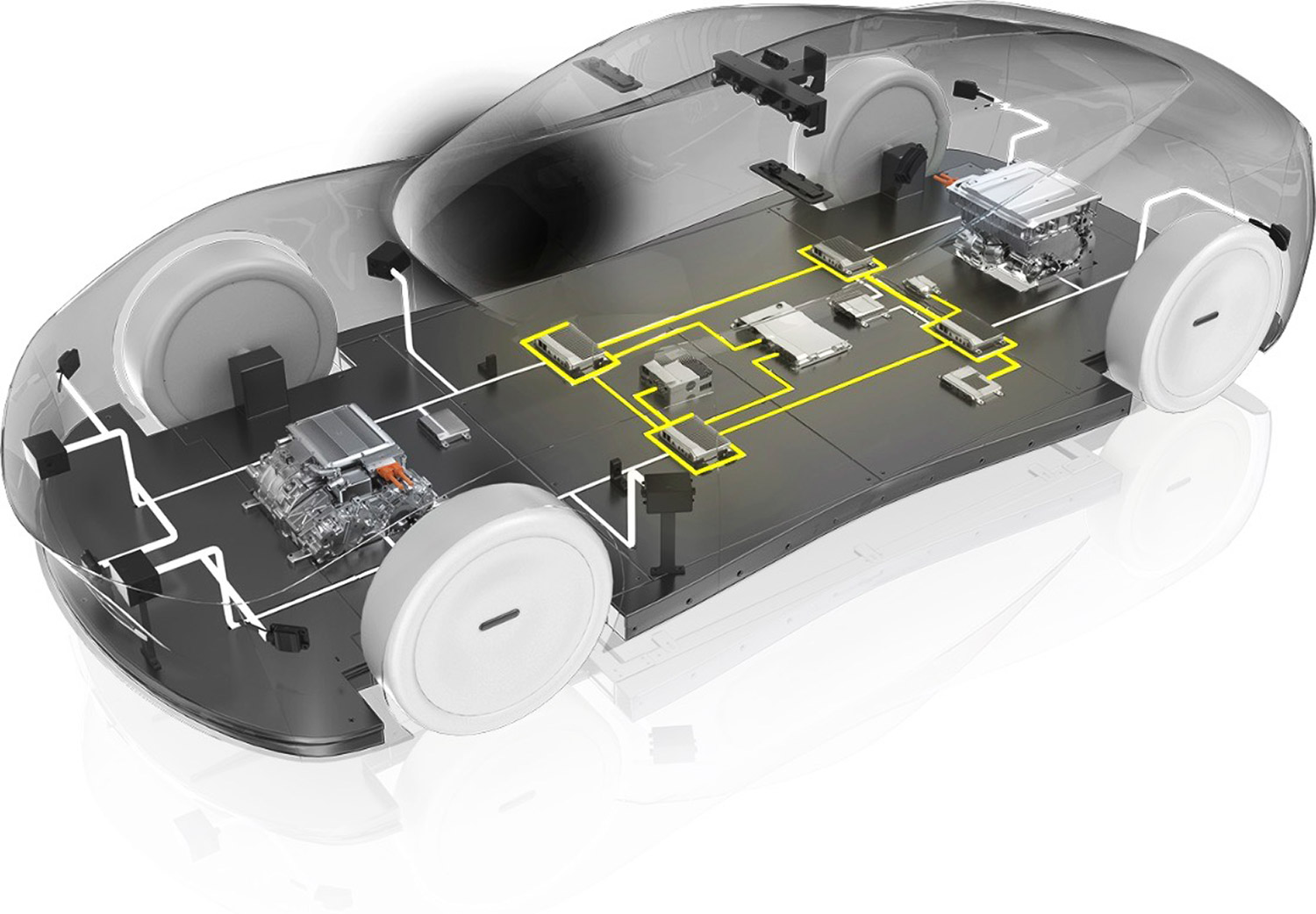 The integration of power electronics technology (Watt/Heat) and digital technology (5G/Bit/Cloud/AI) revolutionise power and infrastructure. That is happening now. Digital power technology is ready for all industries to build a Low-carbon Thailand.

In a media event, Abel Deng, CEO of Huawei Thailand, announced that in 2021, Huawei Thailand established the new Digital Power business unit in order to support Thailand to become the ASEAN digital hub, not only with its digital technology implementation but also as a carbon neutrality leader, thriving with innovation and sustainability. According to Mr. Deng, the power consumption rate of new ICT technologies like 5G, data center and industry digitisation are much higher but Thailand is running along the highway of digitalisation. 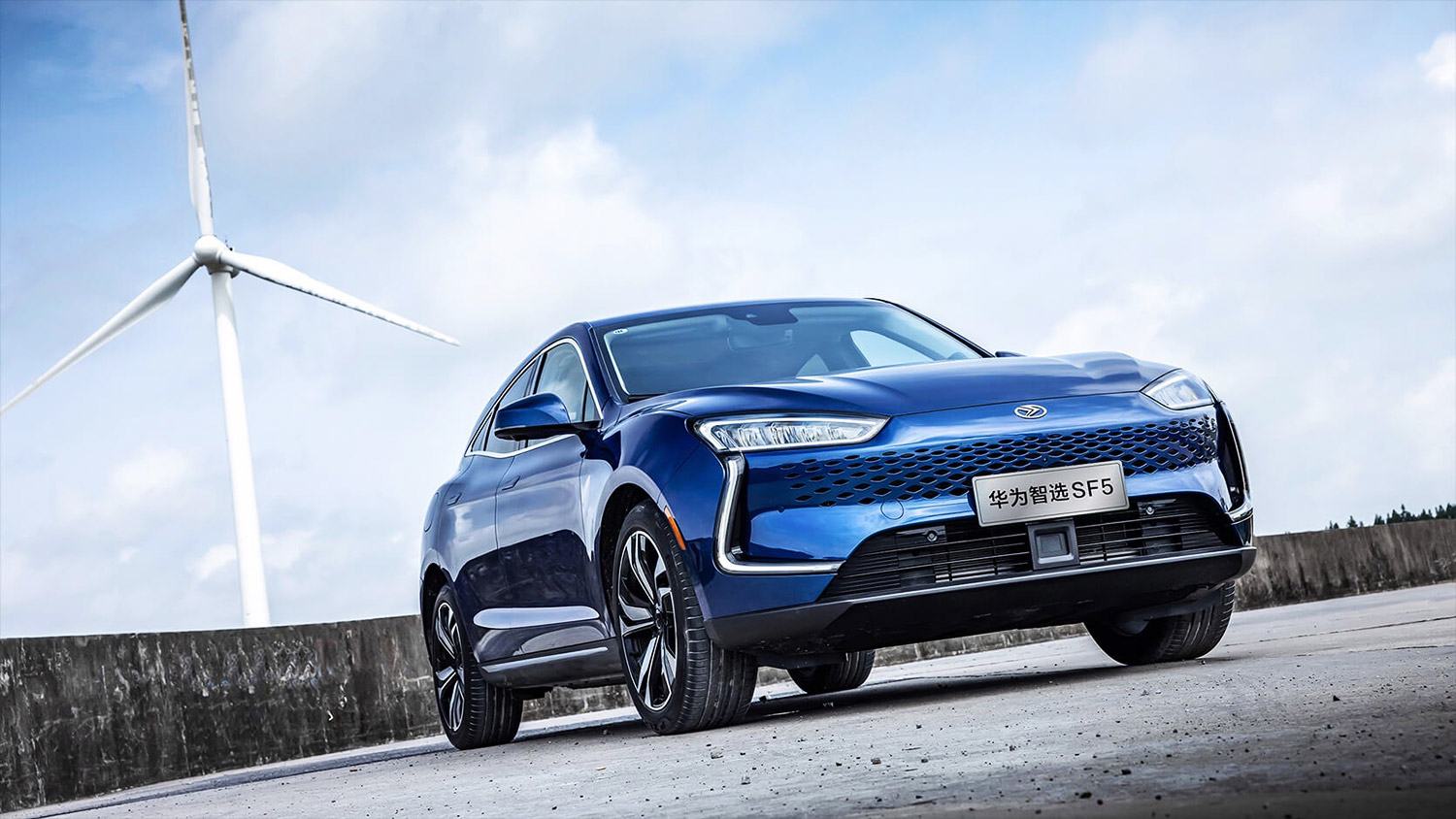