Call Of Duty: Vanguard is filled with blood, explosions and a whole lot of mayhem

Another year, another Call Of Duty title. The franchise goes back to its roots in World War II and puts you in the shoes of an elite team behind Nazi enemy lines. That's only the campaign though, and COD players know that the mayhem truly begins in multiplayer.

The game follows Vanguard, a special operations task force comprised of soldiers from different Allied countries. They are sent on a mission to steal "Project Phoenix", a mysterious Nazi programme, but that all goes awry when they're caught. Thrown in prison and interrogated one by one, the team devise a plan to break out while the game takes us through each of their stories and how they ended up being assigned to task force Vanguard.

Call Of Duty is true to form in Vanguard and puts players in the middle of heart-pounding thrills as bullets whizz by whether it's in the campaign or multiplayer. Unlike many COD players, I actually enjoy the campaign more than I do the multiplayer, but maybe that's because I suck when I start going up against actual people. Fortunately, COD's campaigns always have a gripping story with exciting missions, and Vanguard continues that tradition. From sneaking around the rubbles of Moscow to downing Japanese planes in the Battle of Midway, the campaign is a hair-raiser from start to finish. Much like previous COD campaigns, however, it is relatively short. It's no surprise since the developers are more focused on the multiplayer aspect of the game, but I would have loved for the campaign to have been a little longer. 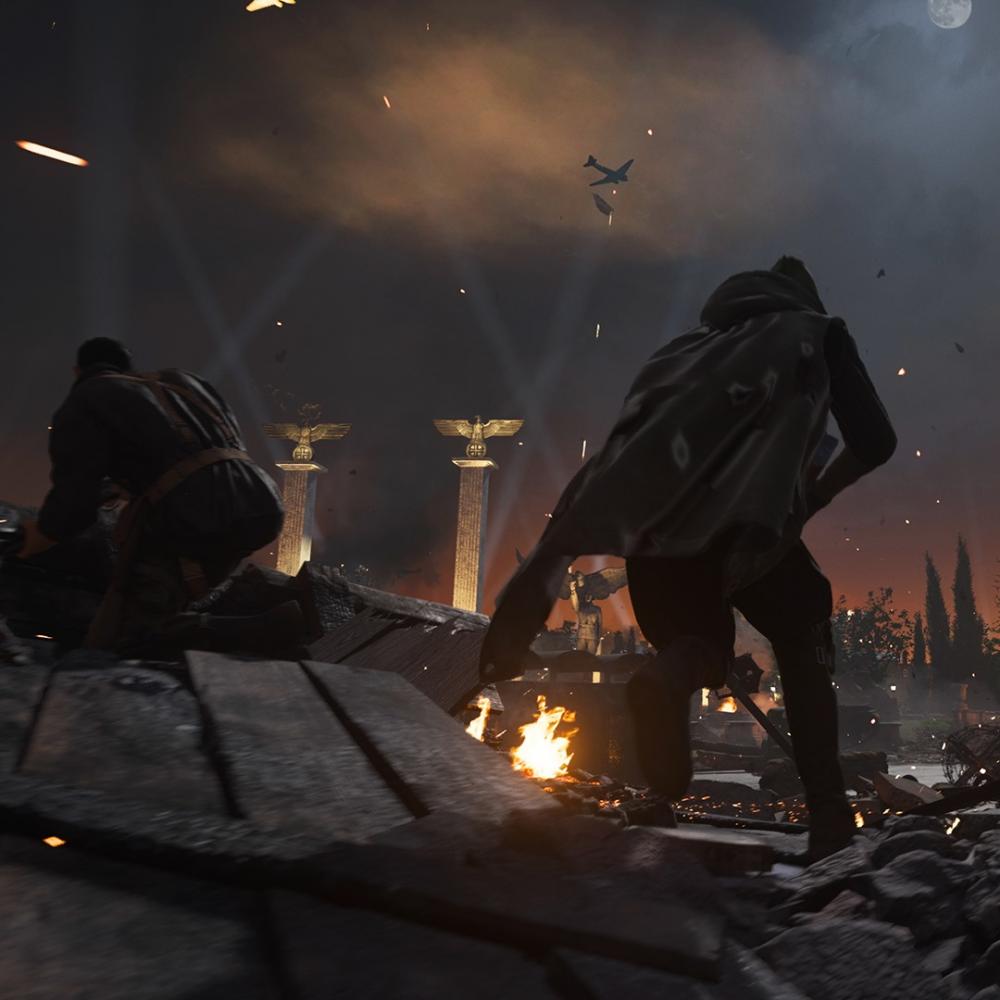 Vanguard's multiplayer offers the same chaotic fun as the previous titles but there's nothing really new to it. You keep playing to level up which then allows you to upgrade your weapons. You also complete weapon objectives that can sometimes be mind-bogglingly tedious all for the sake of a rare skin. But hey, you gotta flex that skin in the lobby, right? Meanwhile, Vanguard's maps are not just beautiful but the level design is top-notch. Players will have to switch playstyles depending on which map you're on and there are a number of nooks and crannies that one can use for perfect sneak attacks.

It's not really a surprise though that the maps are beautifully rendered. Even when playing the campaign, it feels as if you're transported into the arena of war and fighting off Nazis or the Japanese for your life. In that respect, I'm glad that COD retained that immersive quality players have come to expect from them.

Call Of Duty: Vanguard will make your heart race from start to finish whether you're playing the vastly entertaining but short campaign or battling it out with other gamers in multiplayer. If you're a fan of the franchise, you'll definitely enjoy this. But for those expecting something new, you'll be disappointed. g 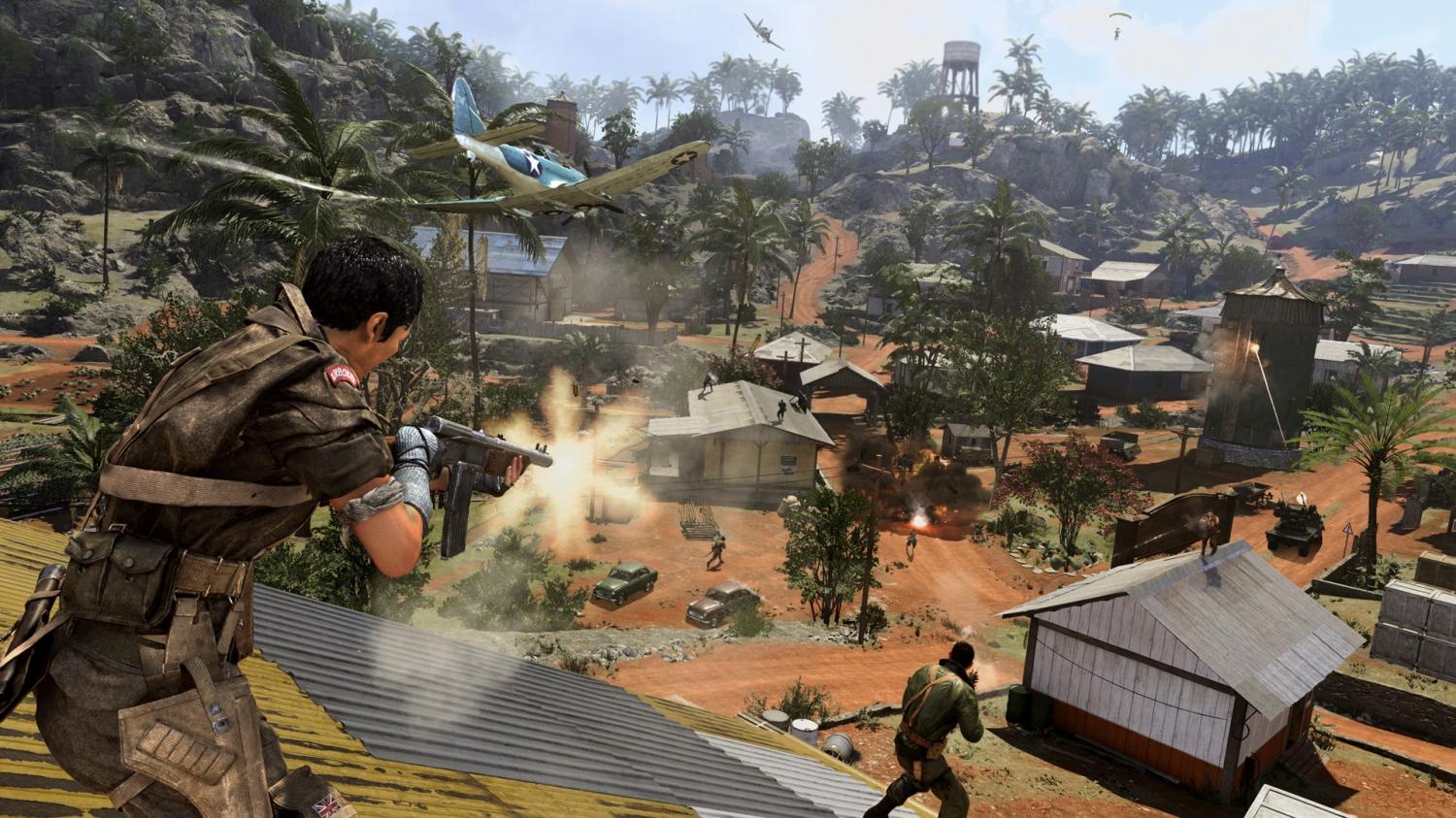 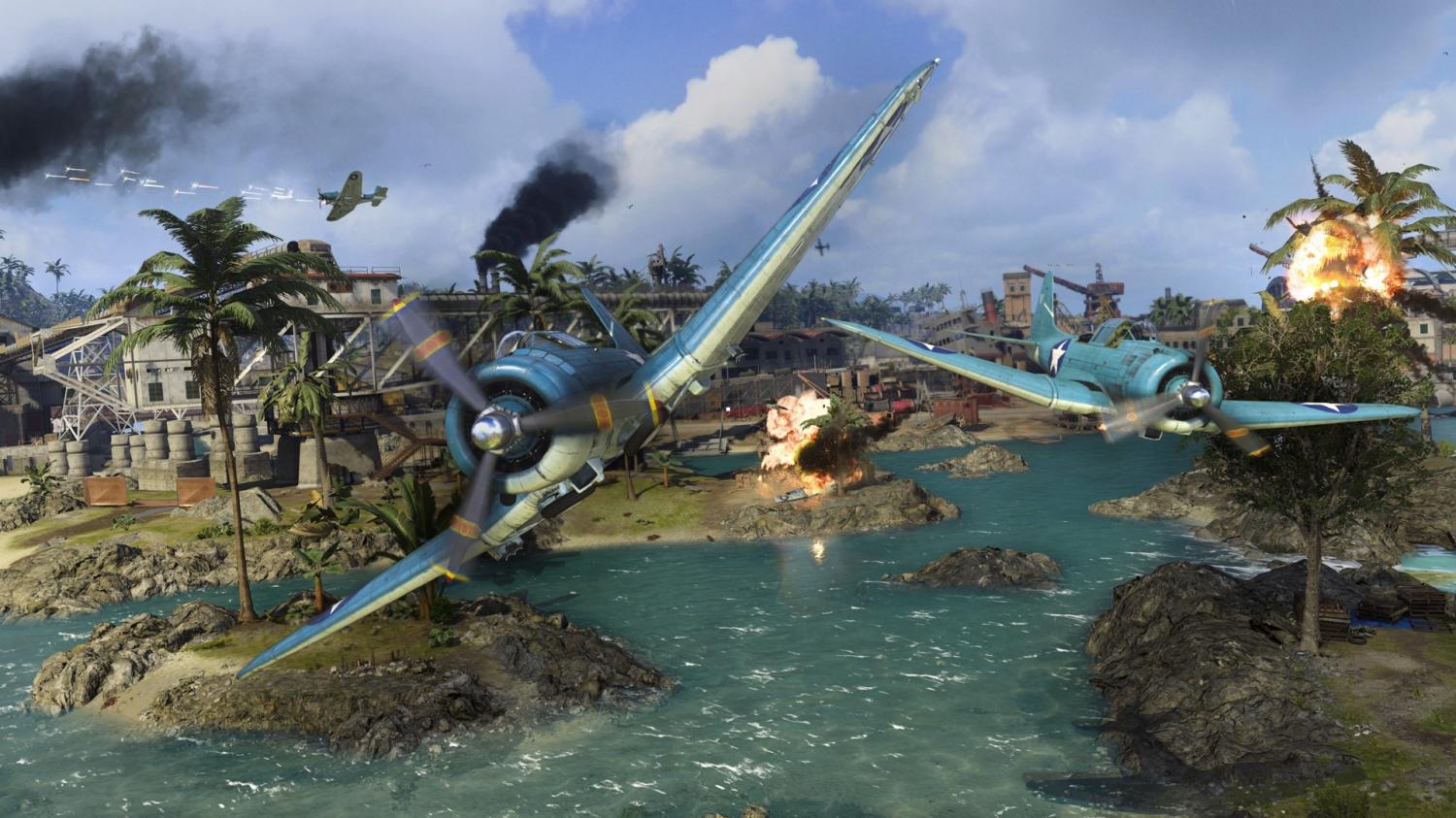