Sowing the seeds of technology
Tech

Sowing the seeds of technology

New apps for the gym, the streets and the fields

Mobile phones have the potential to narrow the gap between farming and technology, thanks to new mobile application, Len-Din (literally "play with soil"). Inspired by the prospect of food shortages, the team of students from a number of Thai universities developed the application, with an aim of improving soil management and planting techniques.

According to Arnon Boonyapraves, co-founder of Tech Farm, the Thai start-up company that created Len-Din, the mismatch between soil and the type of plants is a factor in poor cultivation or low productivity. It also adds a burden to farmers when they need to take the soil to be analysed by appropriate organisations before planning their harvest.

The key feature of Len-Din is soil inspection. It enables farmers to analyse the condition of soil instantly and understand what kind of plants are most suitable to the land, as well as how to improve the soil for the crops they want to grow.

To gauge the soil condition, users put the portable inspection device into the ground. Then, via a Bluetooth signal to the smartphone app, nutrient NPK values, humidity, temperature, PH values and suggestions as to what kind of plants should be grown are shown on their smartphone.

"Each plot of farmland in Thailand encompasses a broad area with different soil conditions, so farmers can randomly take a fistful of soil from the area and with the device, can get valuable information to make proper planning," said Arnon.

The app also provides general information that can help serve the farmers, such as temperature and market conditions. This information and experience can be shared among farmers. The soil information that farmers have already inspected will be sent to the database server and can then be further used to construct a soil map of the area.

In this way, Len-Din also has potential to improve the efficiency of Thai agricultural activities, and promote higher yields.

Tech Farm is now developing soil inspection hardware, scheduled to be available by the end of this year and priced at around 8,000 baht.

"We started on the Windows platform, so the application is now running on the Windows Phone, but the Android and iOS versions will be available as soon as the soil inspection device is done," said Arnon.

Tech Farm cam about through the combined efforts of students from King Mongkut's Institute of Technology Ladkrabang, Sripatum University, Mahidol University and Prince of Songkla University.

The team's start-up company, Tech Farm Co Ltd, is one of some 50 start-ups to have been trained in application development at the Microsoft Innovation Centre (MIC) and won the first prize at the Samart Innovation Awards 2014.

While Tech Farm is attempting to bring technology to farming, Softsion, another start-up from MIC, aims to encourage people to stay healthy with the easy and fun application called Fit Buddy.

The app allows users to track everyday activities like steps taken, distance travelled, calories burned, active time and goals reached. Users can get real-time access to their progress and reminders throughout the day by using SensorCore technology already on your phone.

Now in its second year, Softsoin is developing a license plate recognition application, through a collaboration with the Thai police.

"We are developing a program that will integrate with cameras and CCTVs on intersections, if any suspected vehicles pass by the road, the system will show an alert on a computer or smartphone — the system can run on any platform," said Rit.

The license plate recognition application is due to be launched next month. Apart from the police, the service can also be used by other businesses such as department stores, insurance companies and transportation companies to detect vehicles with maintenance problems. The application allows companies to get real-time information from the vehicles.

According to Microsoft (Thailand) managing director Haresh Khoobchandani, the MIC has trained more than 3,000 students in application development. The centre offers an intensive internship programme that prepares students for jobs in the IT industry, with much of the training they receive being hands-on for real clients. More than 1,000 Windows Phone and Windows 8 apps have been created through the centre, including apps for top brands like THAI Airways, PTT, SF Cinema and Thairath. More than 50 Thai start-ups have also been founded through the MIC, with many more young developers finding employment in the MIC network. There is also an estimated 400 Thai Independent Software Vendors that have been supported through the MIC and its related initiatives including Microsoft's BizSpark, Startup Weekend and the Imagine Cup technology competition.

The company recently partnered with the National Science and Technology Development Agency (NSTDA) establishing the MIC at the NSTDA's central Bangkok facility in Yothi Road. 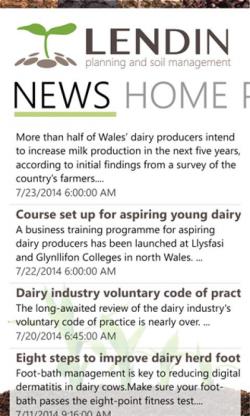 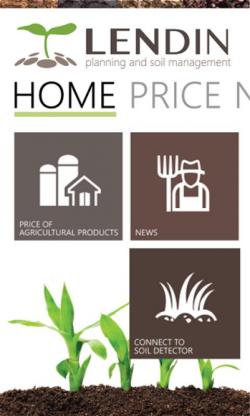 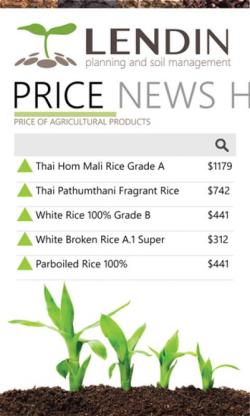 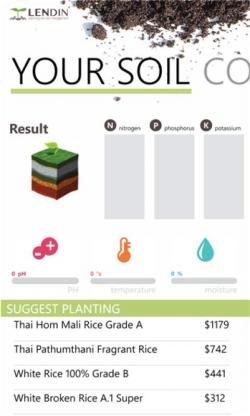