A 30-year-old model died after plunging from a three-storey building in Wang Thong Lang area in Bangkok on Saturday night, police said.

Kanyakorn was reportedly admitted to Ladprao General Hospital in Wang Thong Lang district at 9.32pm on Saturday night after falling from the third floor of a building in Soi Ruamnamjai off Pradit Manutham road. The building houses a beauty clinic reportedly run by her.

She suffered severe head injuries and was pronounced dead at 10.30pm.

Police examining her room on the third floor of the building found a bottle of herbicide in the toilet. It was thought she might have taken the herbicide before jumping, committing suicide because of personal problems.

Kanyakorn, better known as Kay Lederer, won a number of titles in beauty pageants including Next Top Model 2012 (2nd runner-up), an award in Miss Thailand World 2012, and Miss Supercar 2013 (winner). She also appeared in music videos and men's magazines.

Apart from being a career model, Kanyakorn also ran a beauty business under the name of Lederer (Thailand) Company Limited.

Police were investigating the death. 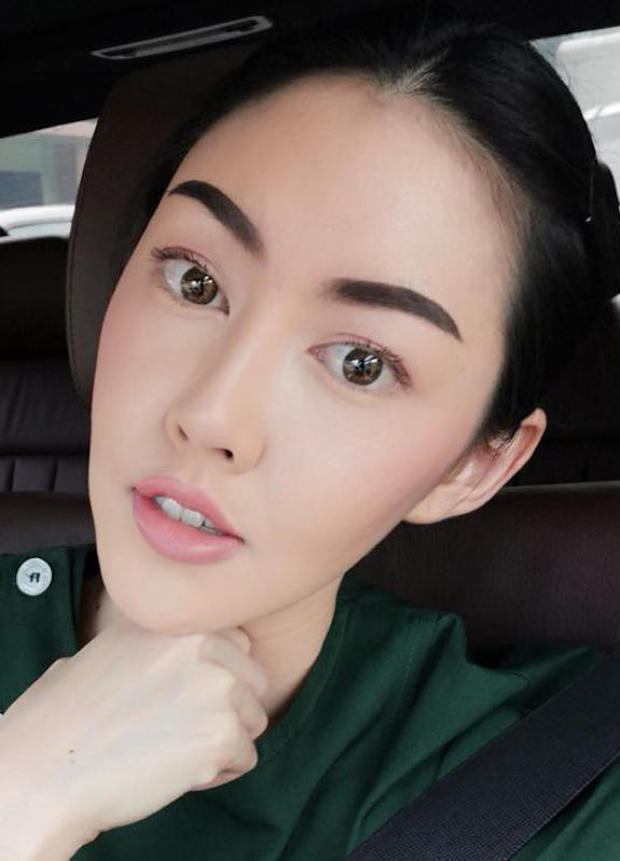 Thailand signs an agreement to secure AstraZeneca Covid vaccine and to produce it locally, amid reports that the jab needs more global trials.

Hype was high for first-day sales of the new iPhone 12 series in Thailand on Friday, with major mobile operators holding activities and passing out phones to customers who had pre-booked from the first minute after midnight.

Protest leaders and rights lawyers are suing Prime Minister Prayut Chan-o-cha, Deputy Prime Minister Prawit Wongsuwon and others for 3.5 million baht in damages over the declaration of a state of severe emergency in Bangkok last month.