Thailand is hosting the 34th Asean Summit under the theme of "Advancing Partnership for Sustainability". As the Asean chair, Thailand wants to see member states forge closer ties on the basis of regional unity.

The "advancing" part of the theme signifies dynamic changes to be made in the future by capitalising on technological developments resulting from the "4th Industrial Revolution", as well as enhancing competition and turning the region into a "fully digital Asean", observers say.

The "partnership" aspect underscores the partnerships between Asean and its dialogue partners. "Sustainability" will also be promoted in the areas of sustainable security, economic growth, a green economy and sustainable development, they said. 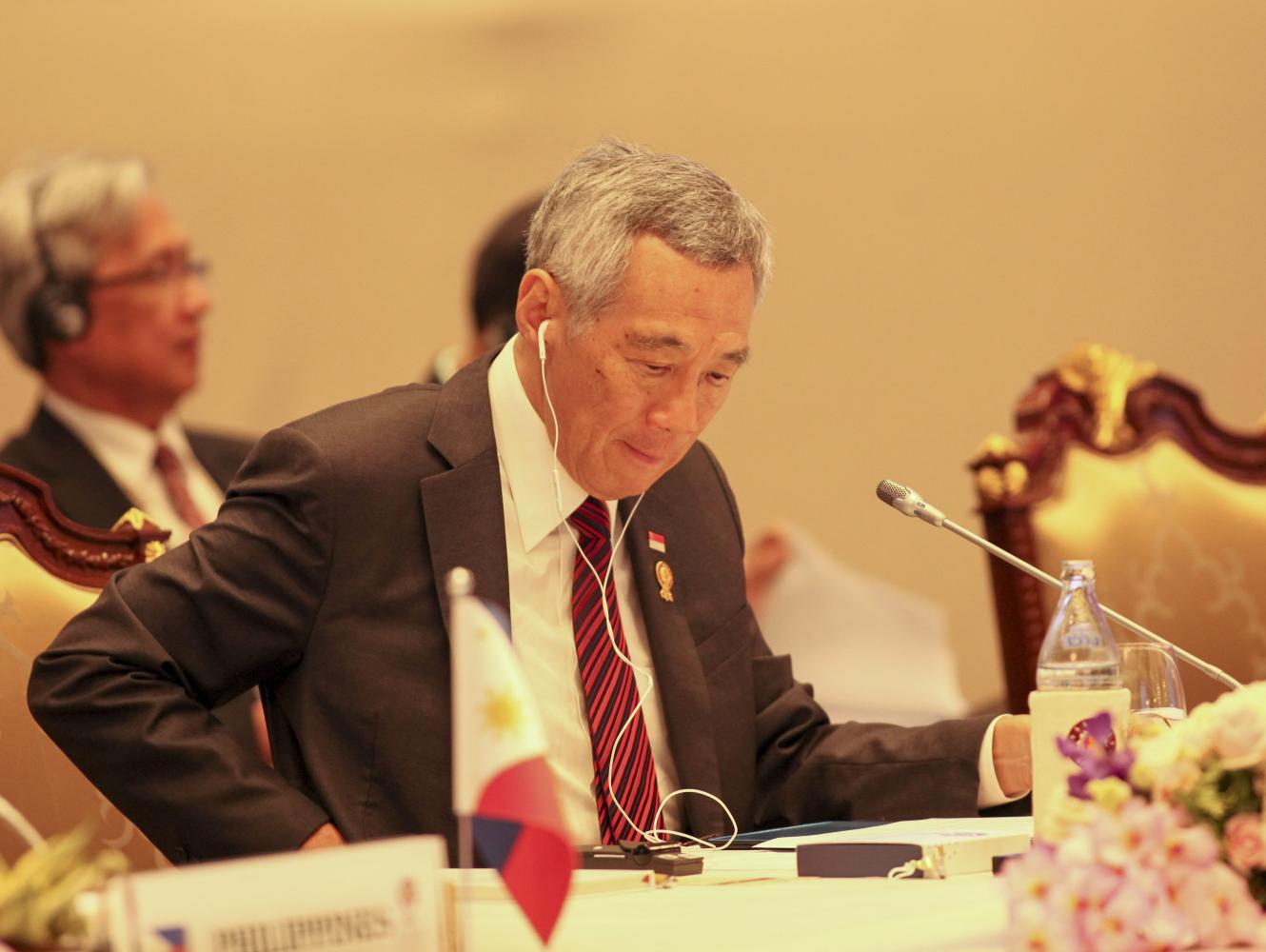 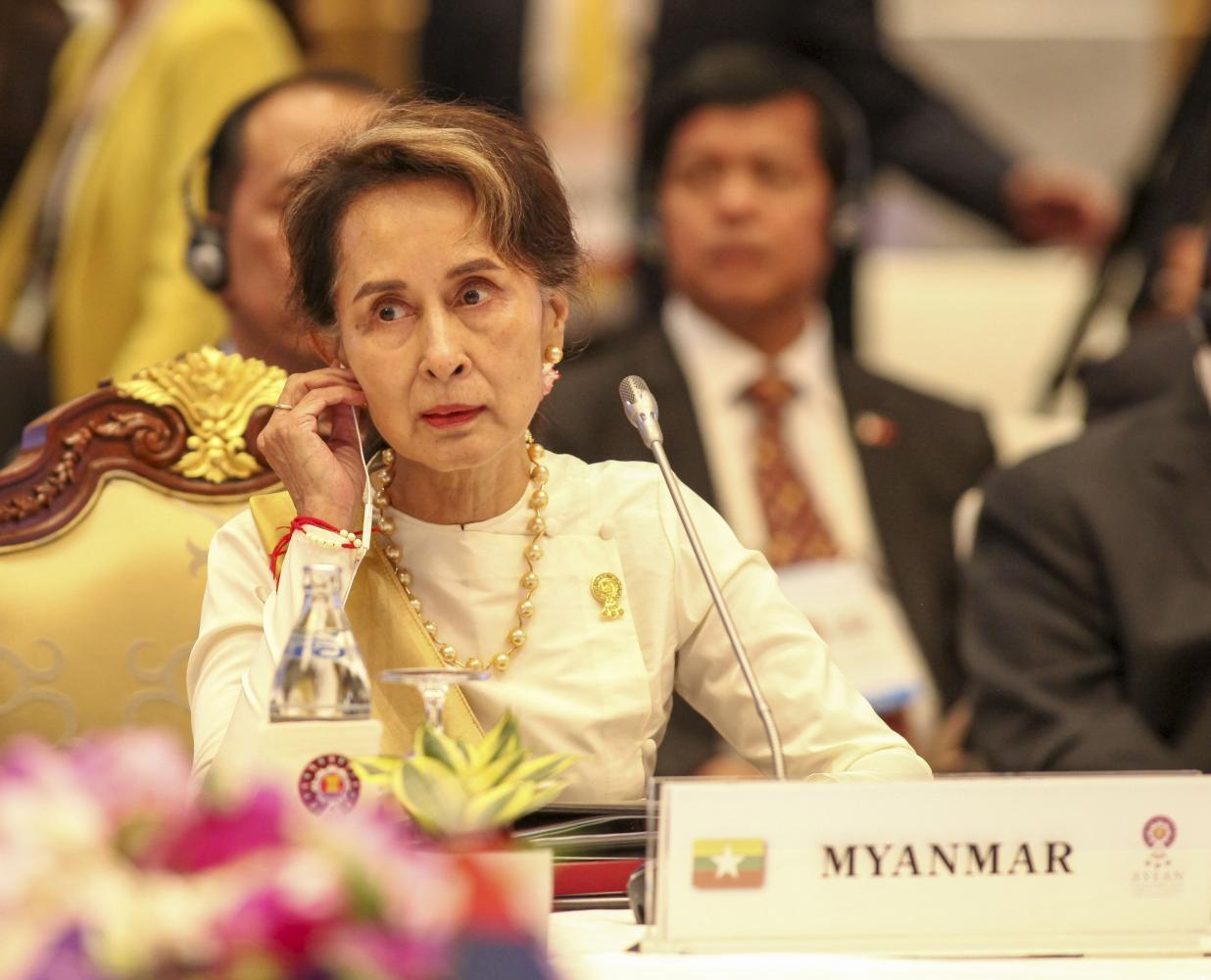 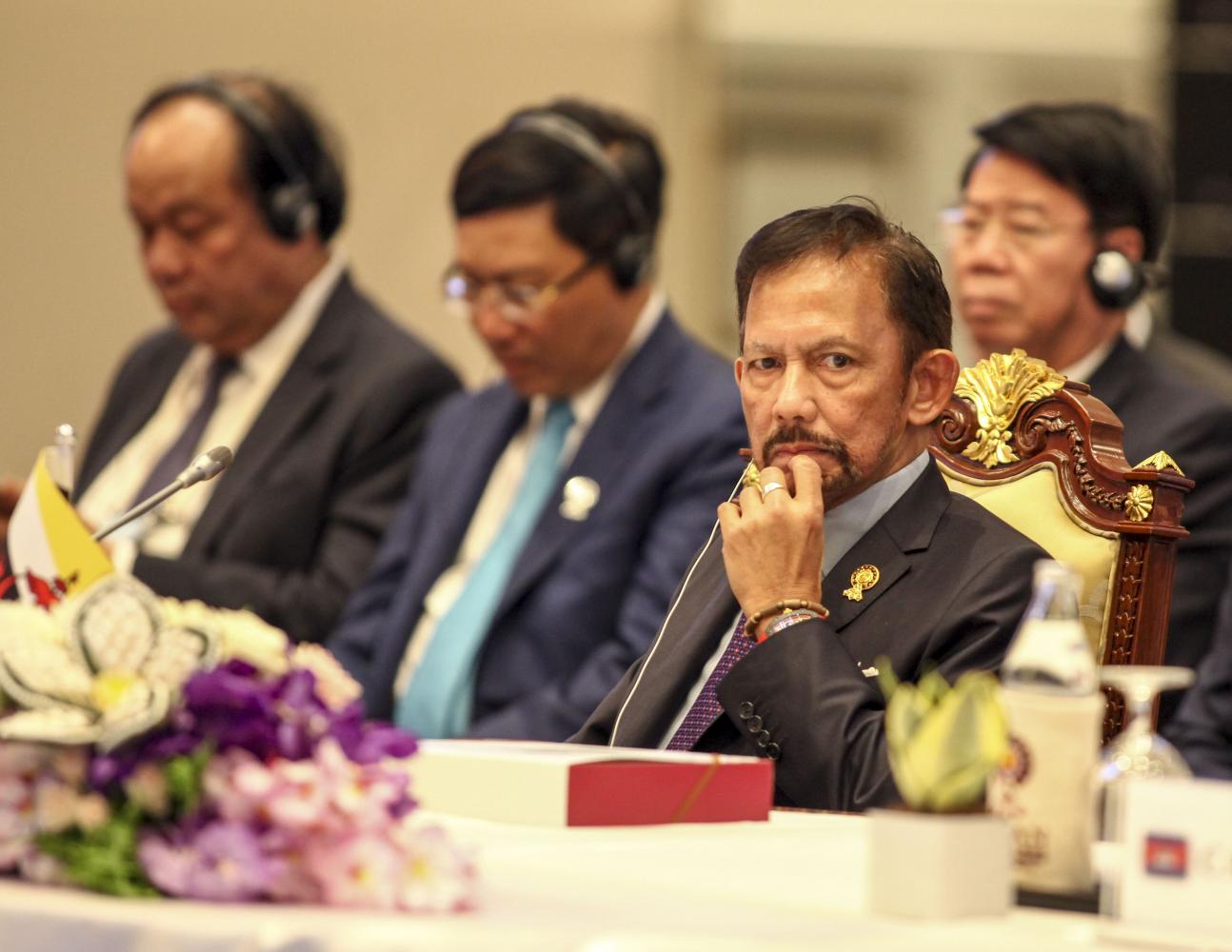 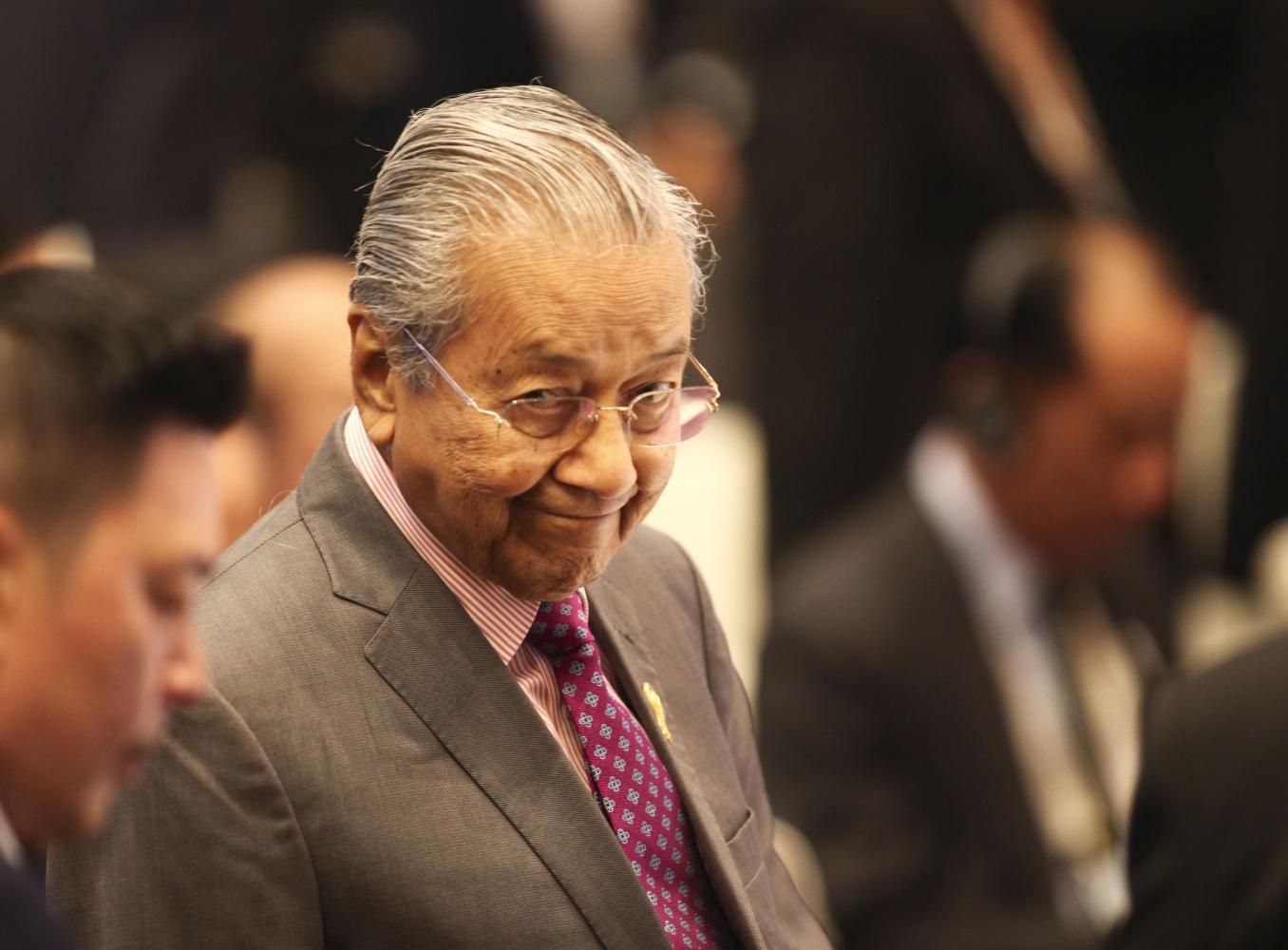 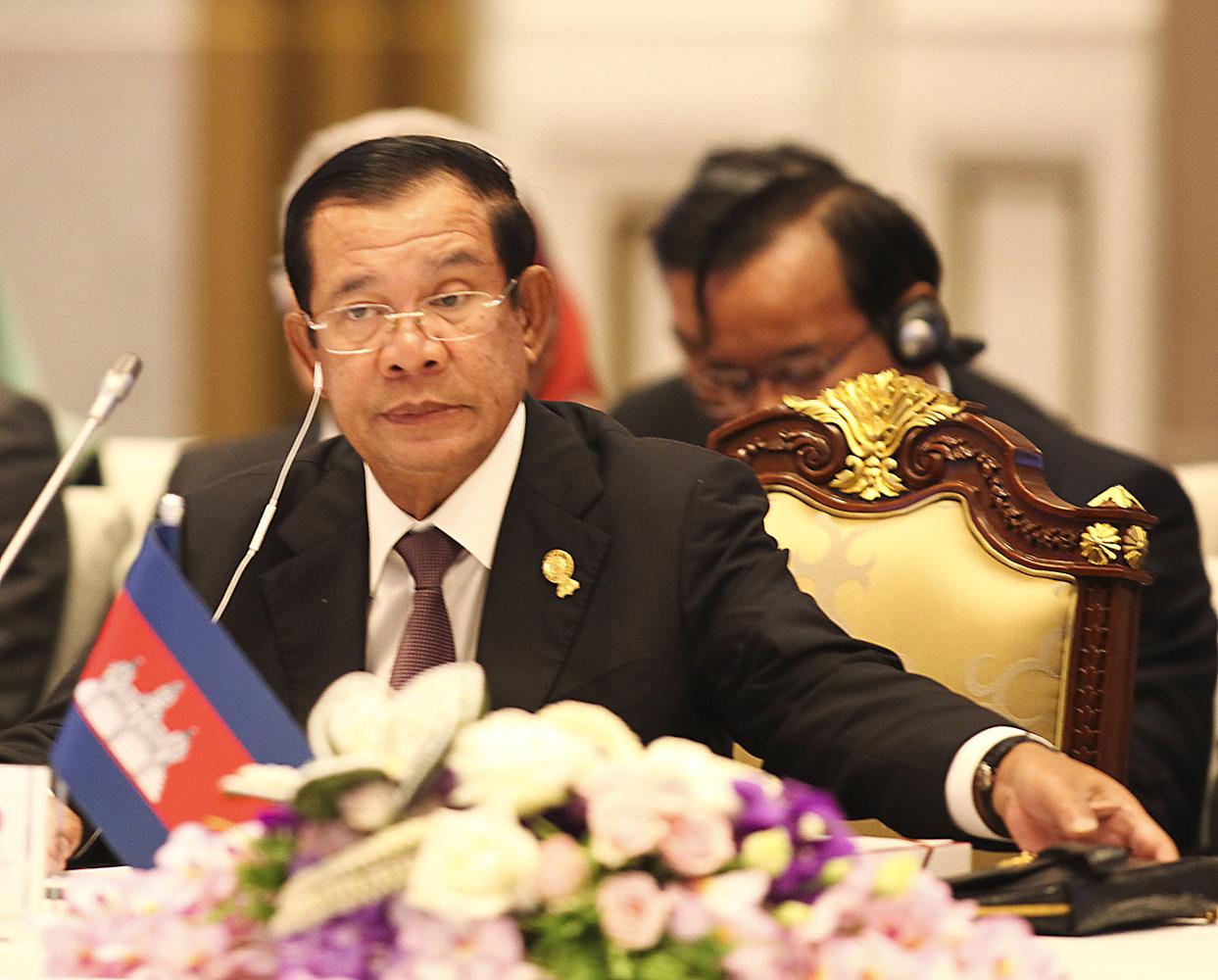 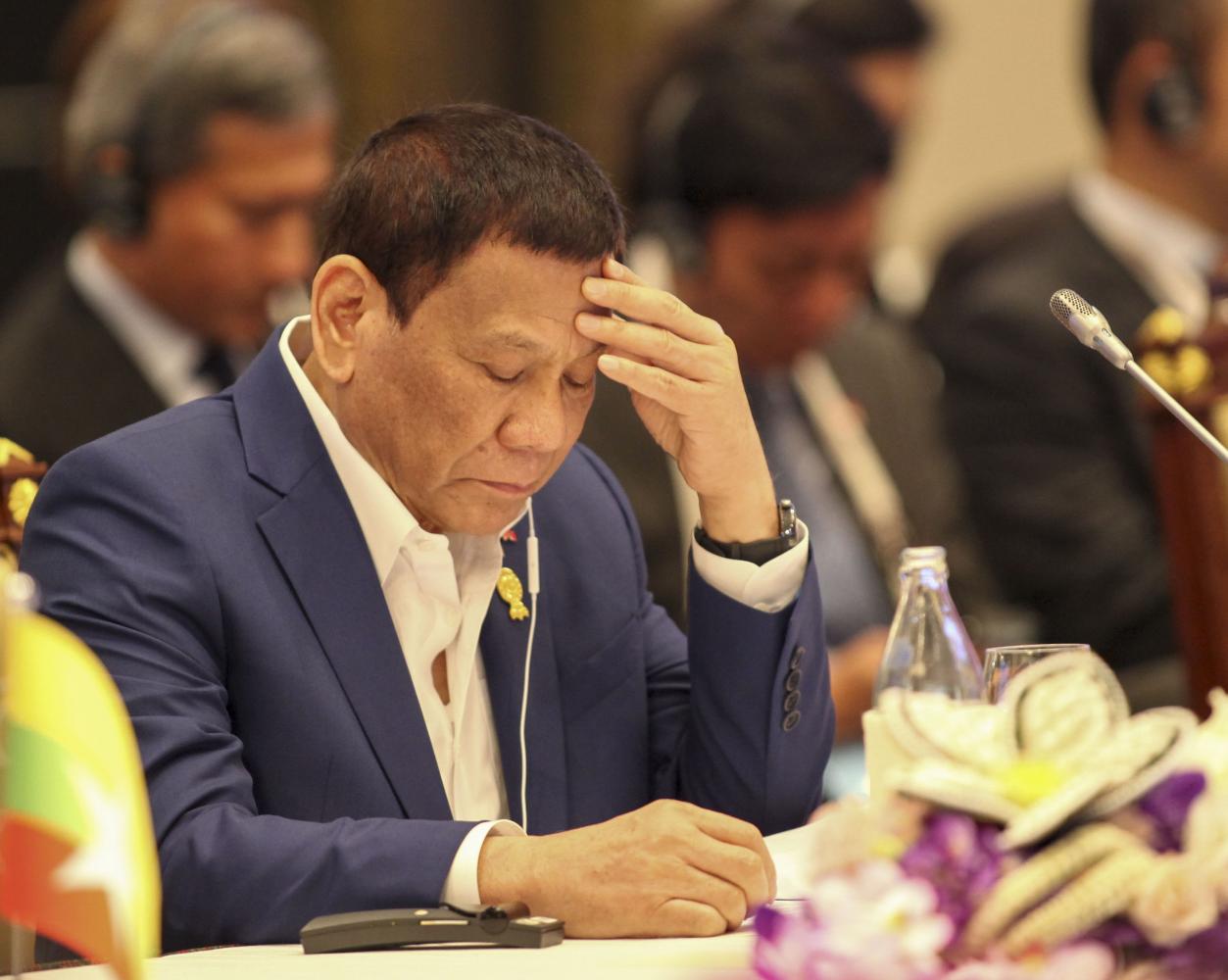 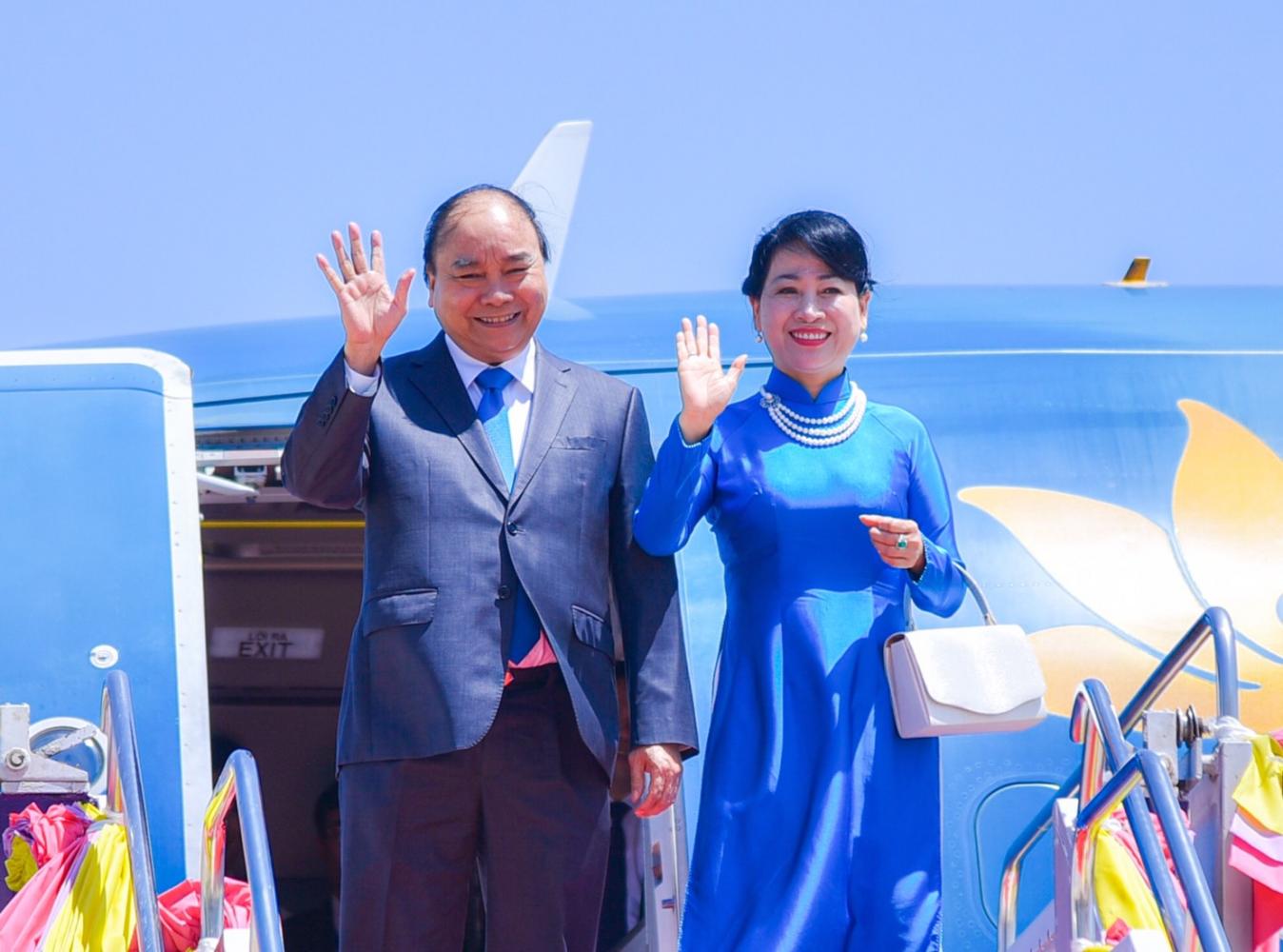 Vietnamese Prime Minister Nguyen Xuan Phuc and his wife Tran Nguyet Thu wave upon their arrival in Bangkok for the summit. 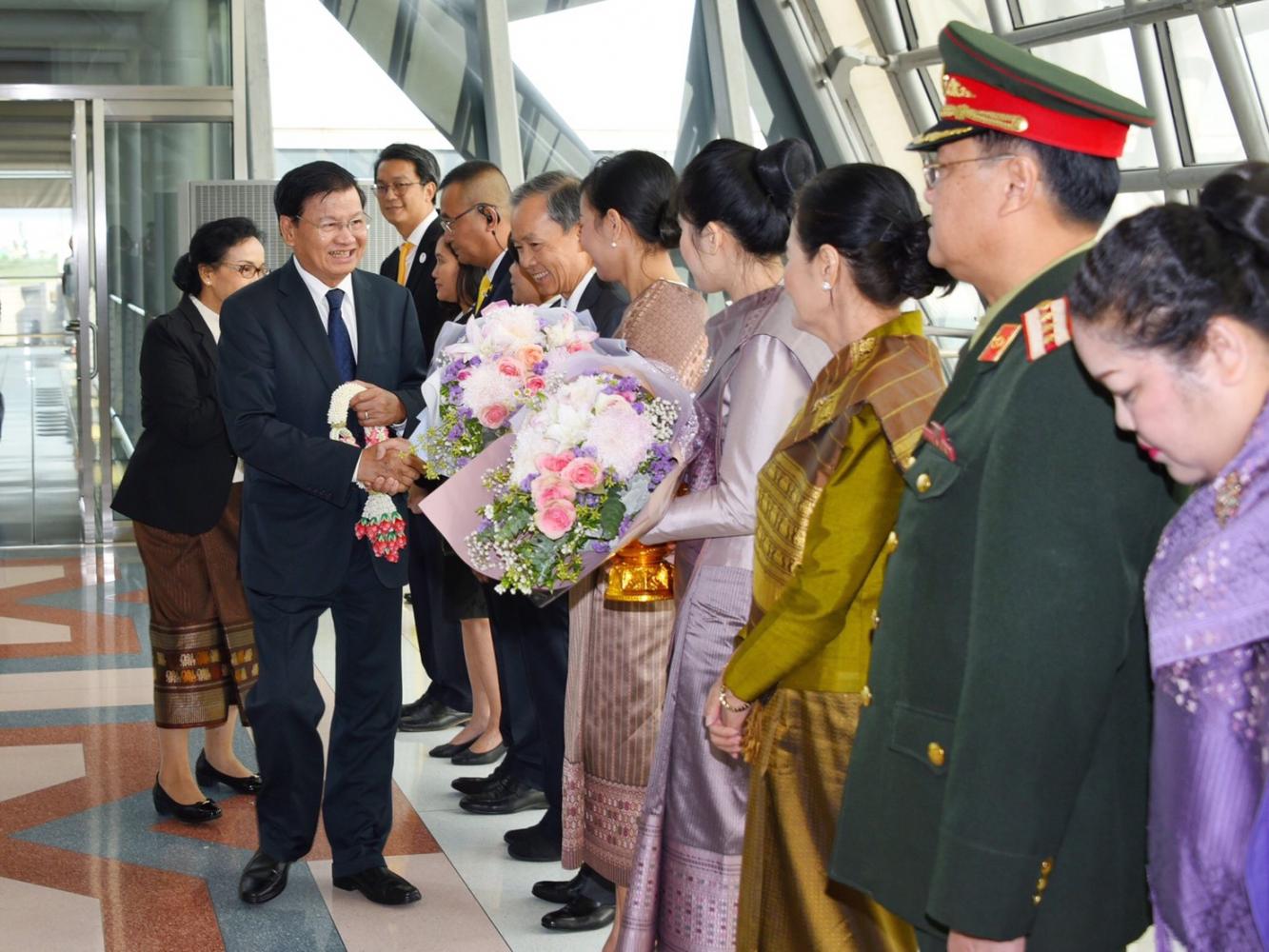 Lao Prime Minister Thongloun Sisoulith and his wife Naly Sisoulith are yesterday received by Thai representatives upon their arrival in Bangkok for the summit.