CHIANG RAI: The Japanese consulate-general has handed over an earthquake-resistant building to a nursery-primary school in Mae Lao district severely damaged by a quake five years ago.

Built at a cost of 7.3 million baht, the steel structure was funded with a grant from the Japanese government. The school suffered major damage from a 6.3 magnitude earthquake on May 5, 2014. It was only two kilometres from the epicentre.

There are currently 136 children in eight classes at Mae Lao kindergarten. Most are from underprivileged families. 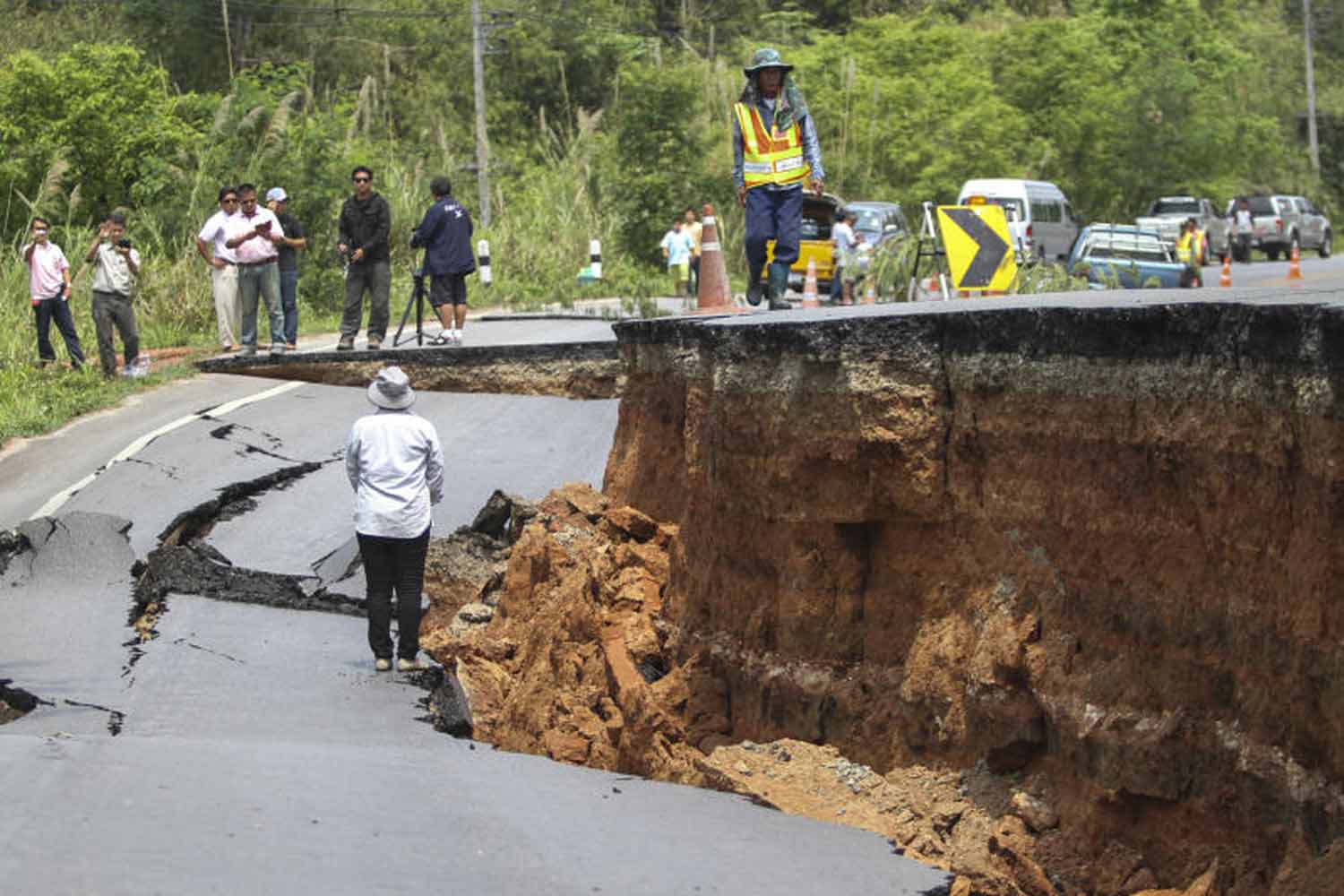 A section of Highway 118 hit by the 6.3 magnitude earthquake  in the northernmost province of Chiang Rai on May 5, 2014. (File photo by Pattarapong Chatpattarasill)