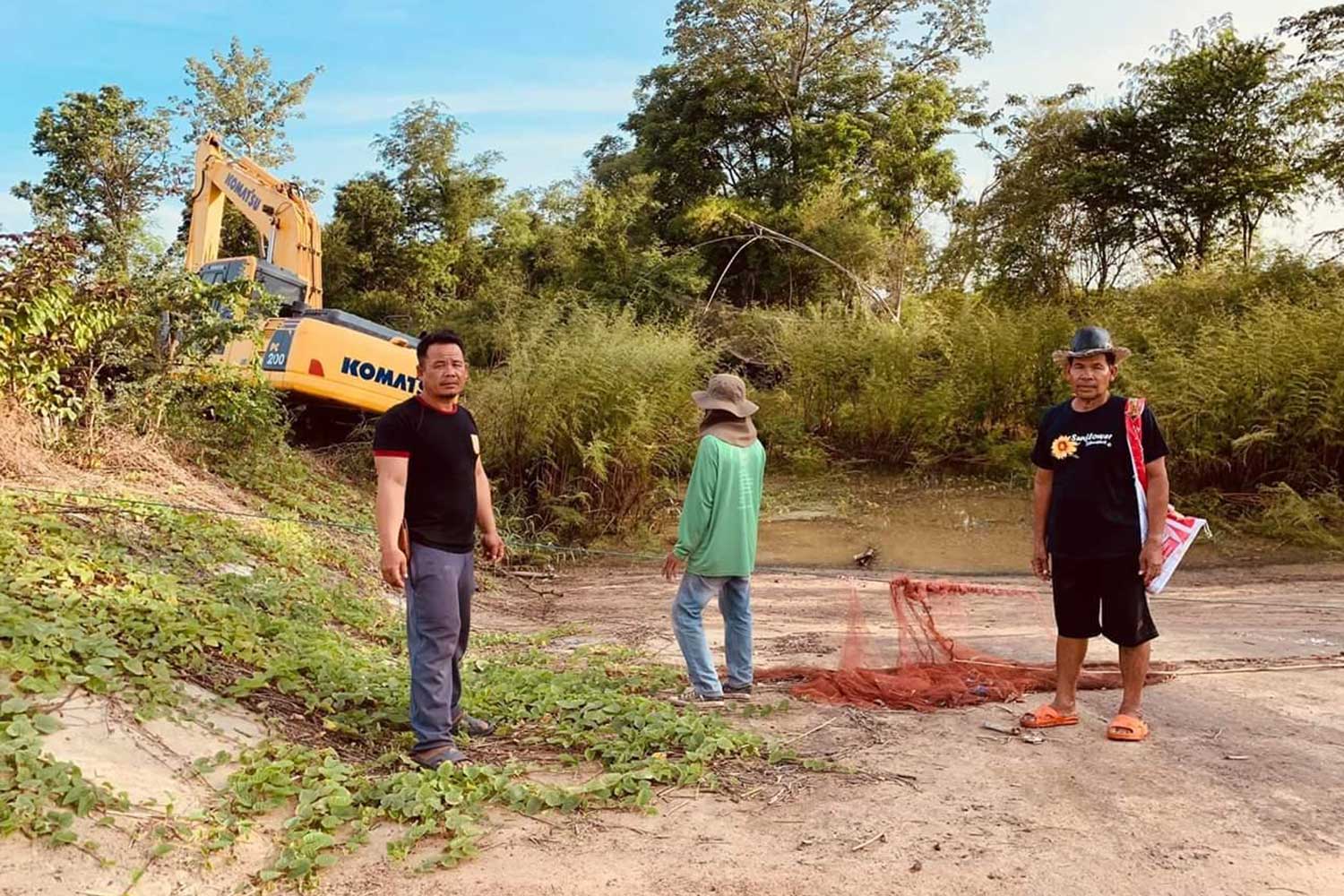 The strongest typhoon to hit the Philippines this year left at least six people dead, authorities said Monday, after heavy rain and fierce winds battered the country's most populous island.