Justice Minister Somsak Thepsuthin has warned that the cultivation and use of cannabis or cannabis extracts, even for medical purposes, remains against the law unless special permission has been granted by the authorities.

Mr Somsak said that laws and regulations related to cannabis need to be promulgated before the general public can start using weed or begin cultivating cannabis. 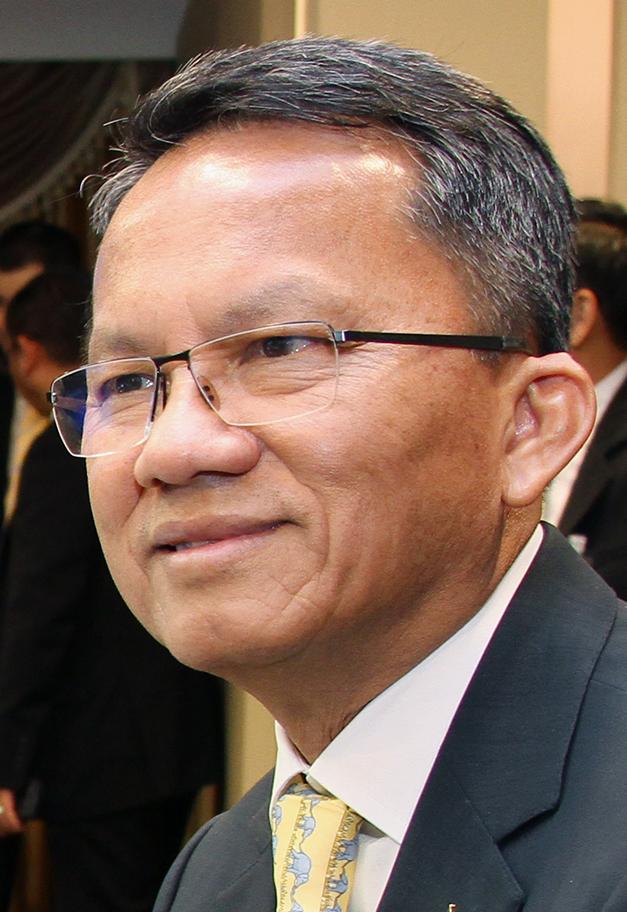 Somsak: New laws not yet in effect

According to Mr Somsak, Thailand is still under an international treaty -- the Single Convention on Narcotic Drugs of 1961 -- which prohibits the production and supply of specific drugs, including marijuana, except under licence for a specific use such as medical treatment or research.

Therefore, the country has to strictly control the production and use of cannabis for medical purposes to ensure that there will be no surplus marijuana left to feed the black market.

He said only drug or health-related government agencies, medical professionals, educational and research institutions, patients with prescriptions by certified doctors, and agricultural enterprises registered with the state can now possess medical marijuana.

Cannabis is still listed as a Category 5 narcotic and anyone who produces, imports or exports the plant without a licence is liable to imprisonment from two to 15 years and a fine of between 20,000 and 1.5 million baht.

Possession of not more than 10 kilogrammes for commercial purposes is liable to a 2-10 year prison term and a fine of between 40,000 and 200,000 baht. If the amount exceeds 10 kilogrammes, the jail sentence is 15 years and a maximum fine of 1.5 million baht.

Mr Somsak also suggested people who are seeking cannabis to treat their ailments to only consult authorised agencies and licensed medical doctors and warned them not to buy or use products from the black market as they might be substandard products which can be lethal if used wrongly.

"We now have 400 licensed doctors and 2,900 trained folk medicine practitioners at hospitals and medical institutions nationwide that can give them advice," Mr Somsak said.

The Medical Science Department has warned against the use of illegal cannabis oil or drinks mixed with cannabis extracts because of health risks.

Four people, who had reportedly used the illegal cannabis products bought from retailers in Phu Wiang district of the northern province of Nan, were admitted to the district hospital for medical treatment after they developed heart palpitations.