Mourners flocked to temples in Nakhon Ratchasima for royally sponsored cremation ceremonies for 11 victims of the bloody weekend rampage.

His Majesty the King assigned privy councillor Atthaniti Disatha-amnarj to preside over the royally sponsored cremation ceremony for Apikritsanapa Khanpakwaen, a slain nurse, at Wat Nong Phai in tambon Phor Klang of Muang district at 4pm on Saturday.

Prime Minister Prayut Chan-o-cha and executives of the Public Health Minister and members of the public attended. 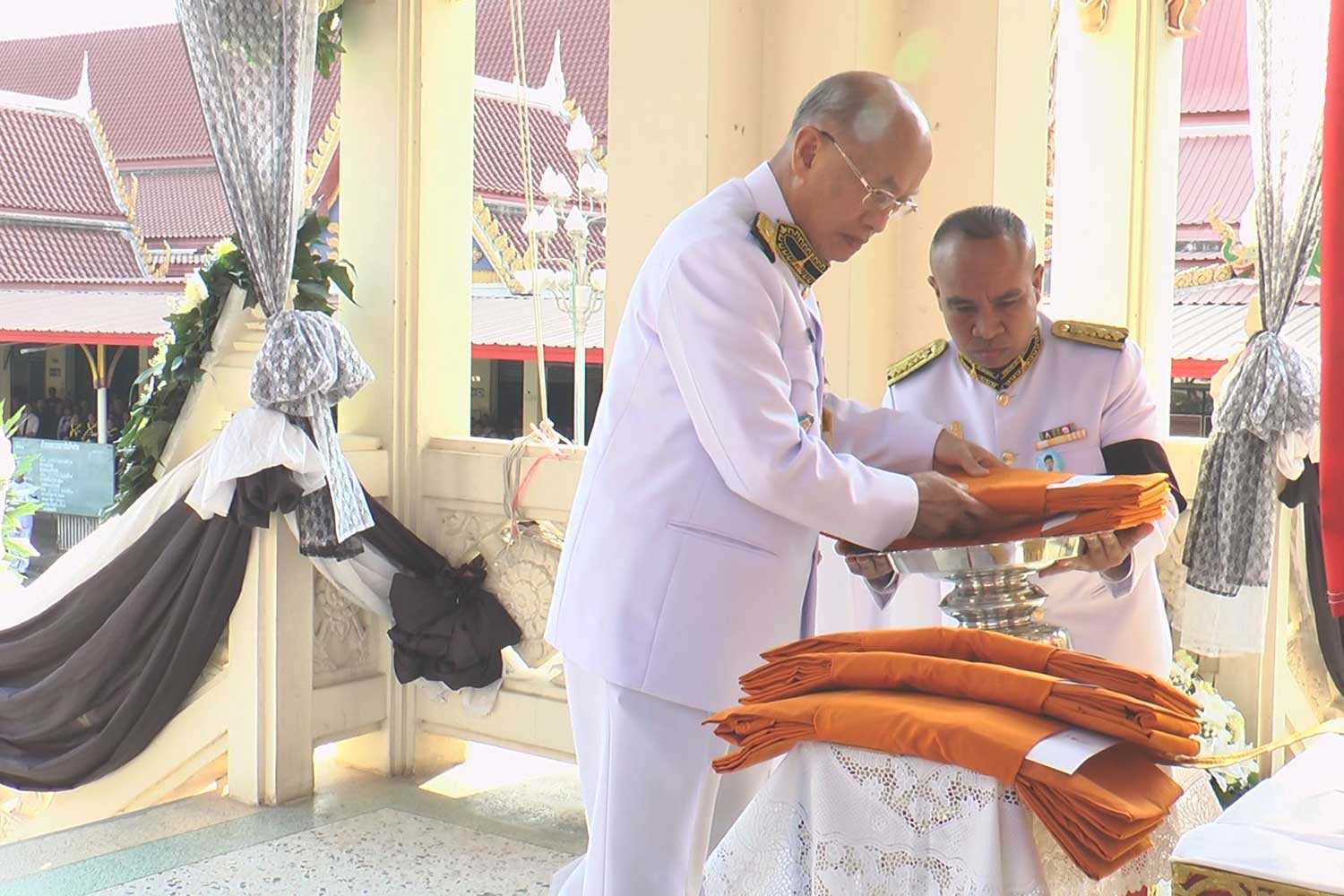 Apikritsanapa, 45, and Pol Snr Sgt Maj Chatchawal, 50, were among people killed by a mass-shooter during the rampage in this northeastern province on Feb 8-9 that claimed 30 lives, including the gunman, and left 58 people wounded.

The nurse was killed at Terminal 21 shopping centre as she shielded her teen daughter from the shooting. Pol Snr Sgt Maj Chachawal was the first police officer killed while trying to stop the attack at Wat Pa Sattharuam forestry monastery in tambon Hua Thale of Muang district on Saturday.

The two were among 11 victims granted royally sponsored cremation ceremonies on Saturday. 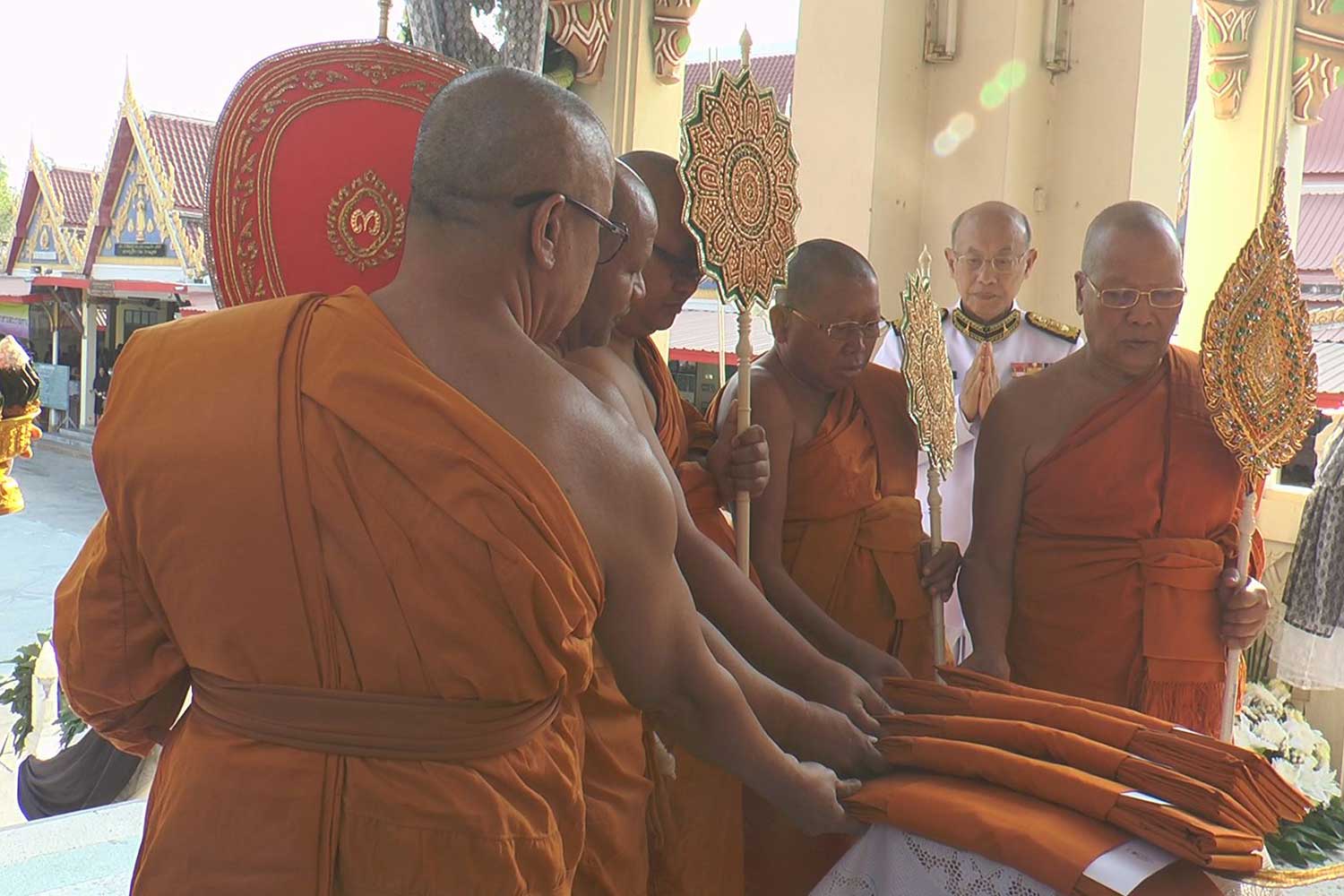 Buddhist monks perform a ceremony for one of 11 victims granted royally sponsored cremation ceremonies in Nakhon Ratchasima on Thursday. (Photo by Prasit Tangprasert) 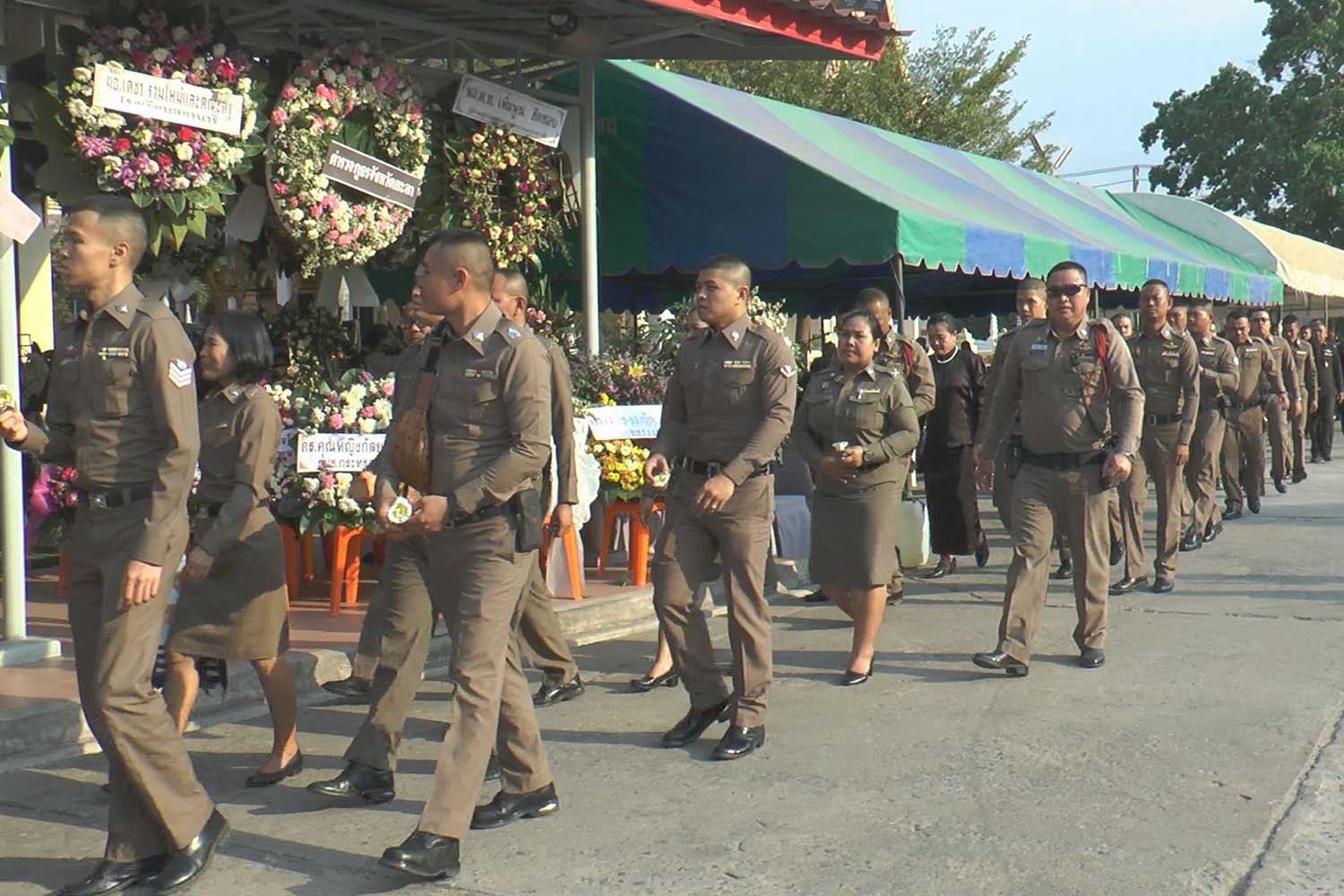