Bangkok malls to close from Sunday

Expanded shutdown to last until April 12, with exceptions for supermarkets, pharmacies and take-out restaurants

Shoppers throng a Makro outlet in Bangkok on Saturday afternoon as the rush to stock up intensifies ahead of an expanded shutdown starting on Sunday. (Photo by Wichan Charoenkiatpakul)

City Hall has ordered Bangkok shopping malls to close from Sunday until April 12 as it steps up the battle against the spread of the coronavirus.

Most stores in malls will be shuttered but exceptions will be made for supermarkets, pharmacies, food take-out and delivery and other essential services, Bangkok Governor Aswin Kwanmuang said on Saturday.

The governor also ordered the closure of other venues considered high-risk areas because they attract large crowds of people. They include weekend markets and an expanded list of sports and entertainment venues, in addition to those ordered to close earlier.

The Bangkok Metropolitan Administration (BMA) made its dramatic move as the Public Health Ministry reported 89 new cases of Covid-19 on Saturday, the largest daily jump to date, bringing the nationwide total to 411.

“For malls, only the areas that sell food and goods that are used in daily life, will be open,” Pol Gen Aswin said in a Facebook Live broadcast.

The governor asked the public not to panic and hoard goods.

“Please don’t be alarmed, I guarantee that you will be able to buy food and goods sufficiently,” he said.

However, many people flocked to supermarkets to stock up on goods for at least the next two weeks. Many places were more crowded than usual with shoppers on Saturday afternoon.

Rumours about a blanket closure of malls started to spread before the BMA chief made his official announcement, which appeared to have caught the central government off-guard. It was not the first time during the current virus crisis that mixed messages emerging within hours of each other confused and upset the public.

The confusion started when the BMA public-relations team sent a press release to a reporters’ chat group. Some recipients posted the news online as soon as they got it. Government spokeswoman Narumon Pinyosinwat said the report was false, and the BMA withdrew the release.

Ms Narumon said closures of shopping malls and other venues were still being considered by various agencies, such as the Interior Ministry and provincial governors.

However, the Bangkok governor then went ahead with a formal briefing, using most of the content of the original news release, but replacing the word “close” with “partially open”.

Pol Gen Aswin said his order was the result of consultations with the BMA committee on communicable disease control, and based on Section 35 of the Communicable Disease Act. The venues to be closed include:

Those who violate the closure order are liable to a jail term of up to one year and/or a fine of up to 100,000 baht.

Whether the shutdown now in effect in Bangkok is extended to other provinces will depend largely on the willingness of citizens to follow the government’s advice to stay home if possible.

The central government is hoping that it will not have to enforce a nationwide lockdown, said Ms Narumon, but it is preparing for the possibility just the same.

“We’re ready to announce the most intense measures when the time comes,” she said. “The administration’s priority is ensuring the safety of Thai people.”

Further action would be taken step-by-step to minimise disruption as much as possible, she said.

The World Health Organization said on Friday that it suspects community transmission in Thailand is increasing and that social distancing is becoming increasingly important.. 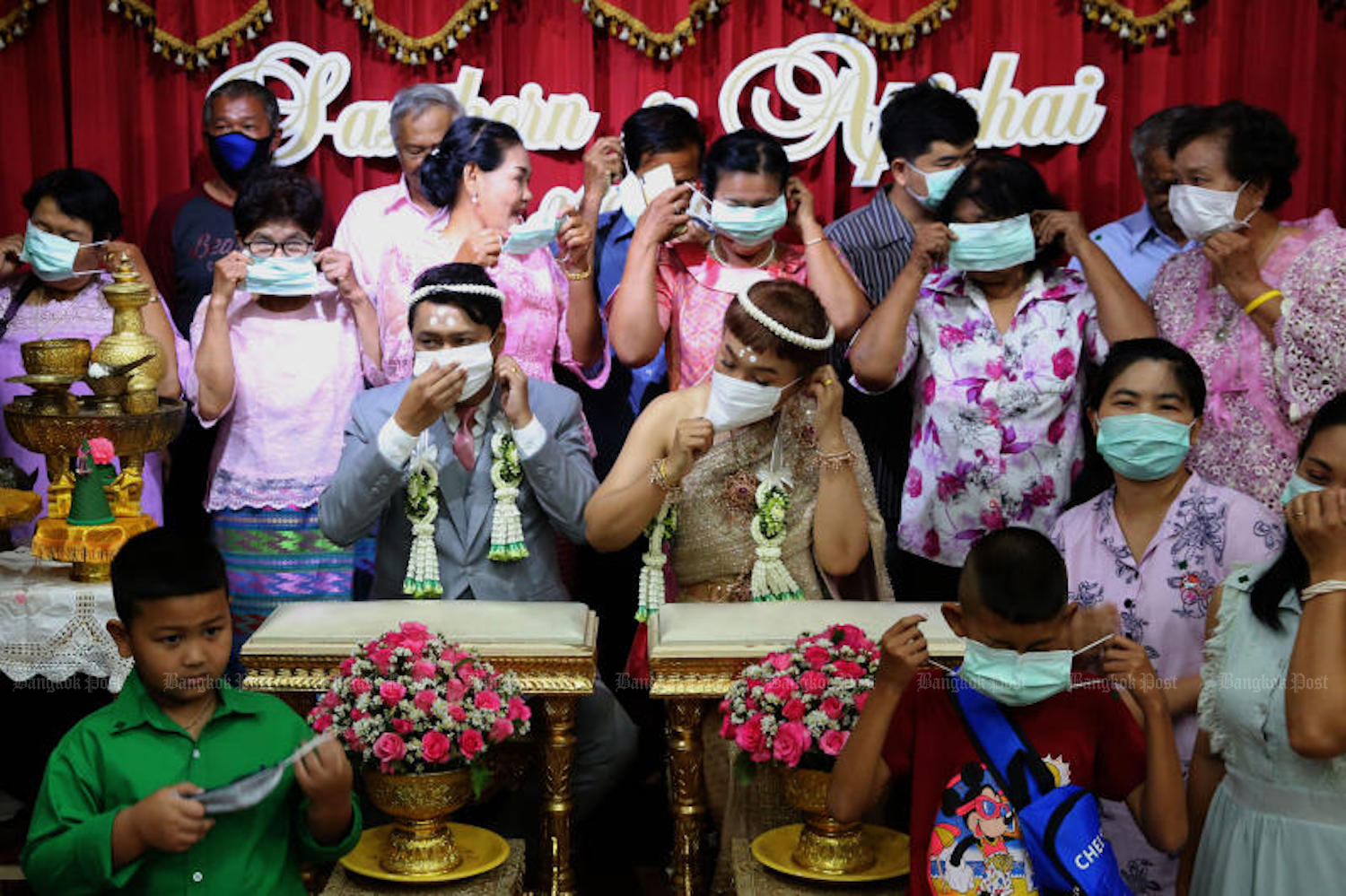