People sit apart as they wait to be given free meals supplied by the air force at Wat Don Muang in Bangkok on Tuesday. The catering was organised to ensure orderliness and social distancing. (Photo by Pattarapong Chatpattarasill)

Thailand's top business leaders are ready to help the government ease the crunch of the coronavirus crisis, and plan to offer their ideas to lift the country out of the economic quagmire.

The move comes after Prime Minister Prayut Chan-o-cha sent an open letter to the country's multi-billionaires asking them to help people affected by the pandemic through assistance projects. He said he did not want cash donations.

Gen Prayut said on Tuesday he wrote the letter to ask the business leaders how they have helped their employees, insisting the government was not trying to borrow money from them.

Mr Suphachai, who is also board chairman of True Corporation, said these businesses have supply chains and trade networks with small- and medium-sized business partners as well as major co-investors.

They are major tax-paying institutions, and experts in their industries for local and global markets, Mr Suphachai said, adding that the economic downturn has also had an impact on them and they have a common interest in fixing the economy amid the Covid-19 pandemic.

"Each of the businesses is like one ministry. They are from the real sector and they are running their own micro economy. If they work under the government, the prime minister will automatically have twenty more ministries working for the administration," Mr Suphachai said

CP is one of the prime minister's targets as the Chearavanont brothers retained the No.1 spot with a net worth of US$27.3 billion, or about 888 billion baht, in Forbes' Thailand's 50 Richest 2020. 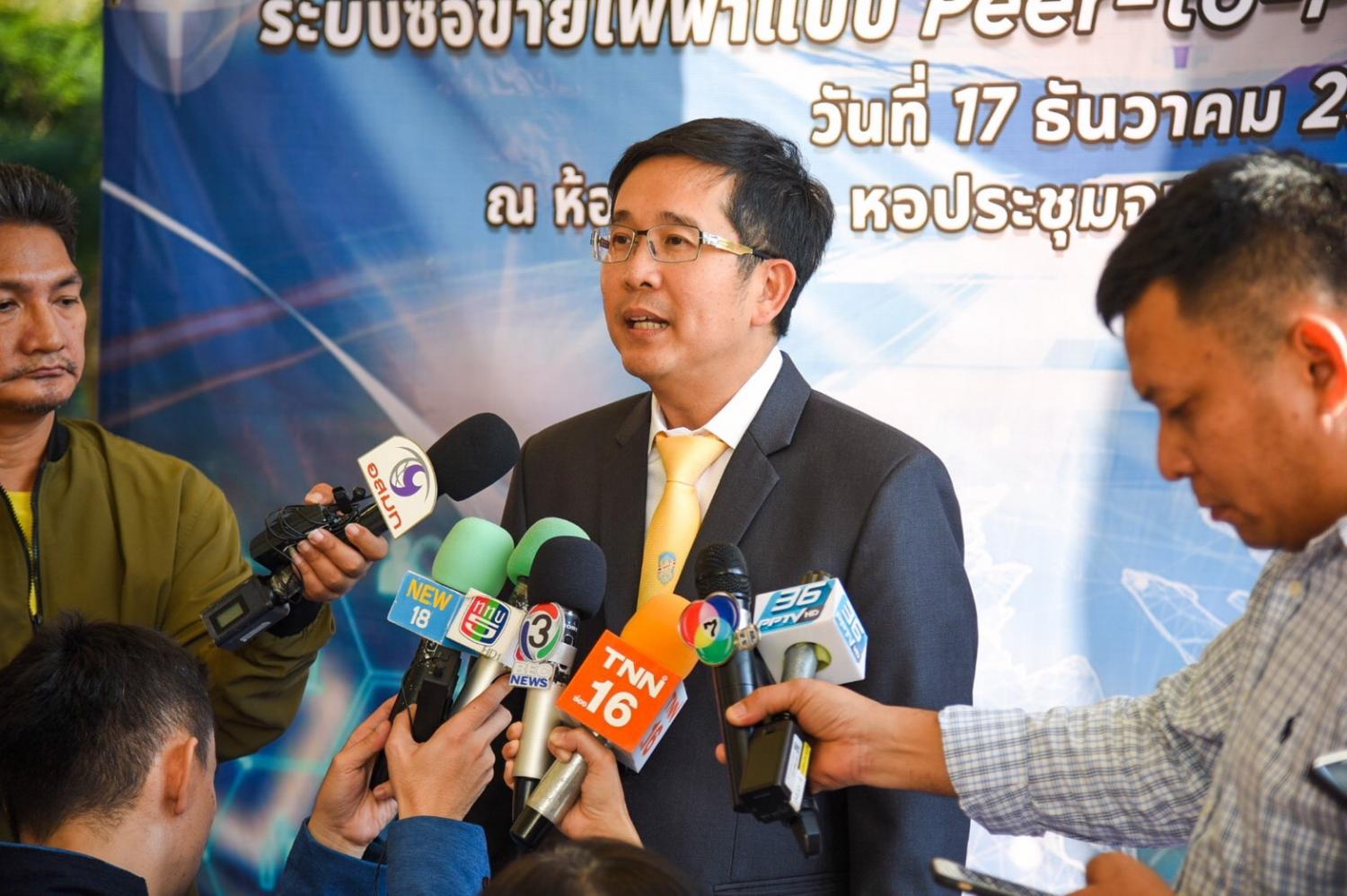 "I believe the prime minister will find their interests are totally in line with the country's. Make them feel honoured, confident, and engage them. Utilising their experience will greatly support employment and benefit the recovery of the Thai economy," said Mr Suphachai.

He also said the prime minister will meet representatives from the industrial sector, SMEs and academics to gather opinions and make a decision on the best course of action to steer the country through the crisis.

"The move to listen to opinions from all sides is a very good idea," Mr Suphachai said.

Somphote Ahunai, the founder of Energy Absolute Pcl, a Bangkok-based biodiesel producer and solar plant operator, said he had received the letter from the prime minister, and he felt honoured.

He said he agreed with the premier's move to invite business leaders who have succeeded in their own industries to brainstorm ideas to address the country's problems.

"Right now, the government must think new and act in a new way as we are now in survival mode. We have to balance three things -- how to prevent the current stage of the virus from reaching a third-stage outbreak, how to help poor people affected by the crisis, and how to prevent the economy from deteriorating further," Mr Somphote, who ranks 18th among Thailand's 50 richest, said.

Harald Link, chairman of B.Grimm who ranks 12th with $2.3 billion, said he received the letter from the prime minister who asked for a response this week, and that he will do so.

He said no one had thought about post-Covid solutions, and people would face a drought after the pandemic. Dr Prasert ranks in 11th place with a net worth of $2.6 billion.

In his letter, Gen Prayut wrote that the pandemic posed the risk of great damage to lives and the economy and "it is a time when Thai people and Thailand need the best cooperation from all sectors, especially groups of people or organisations that have knowledge, capabilities and strengths".

"Therefore, I contact you as you are senior people in our society," the letter said. The premier wrote that he was impressed with the assistance given by many people "but I need everyone to do more". 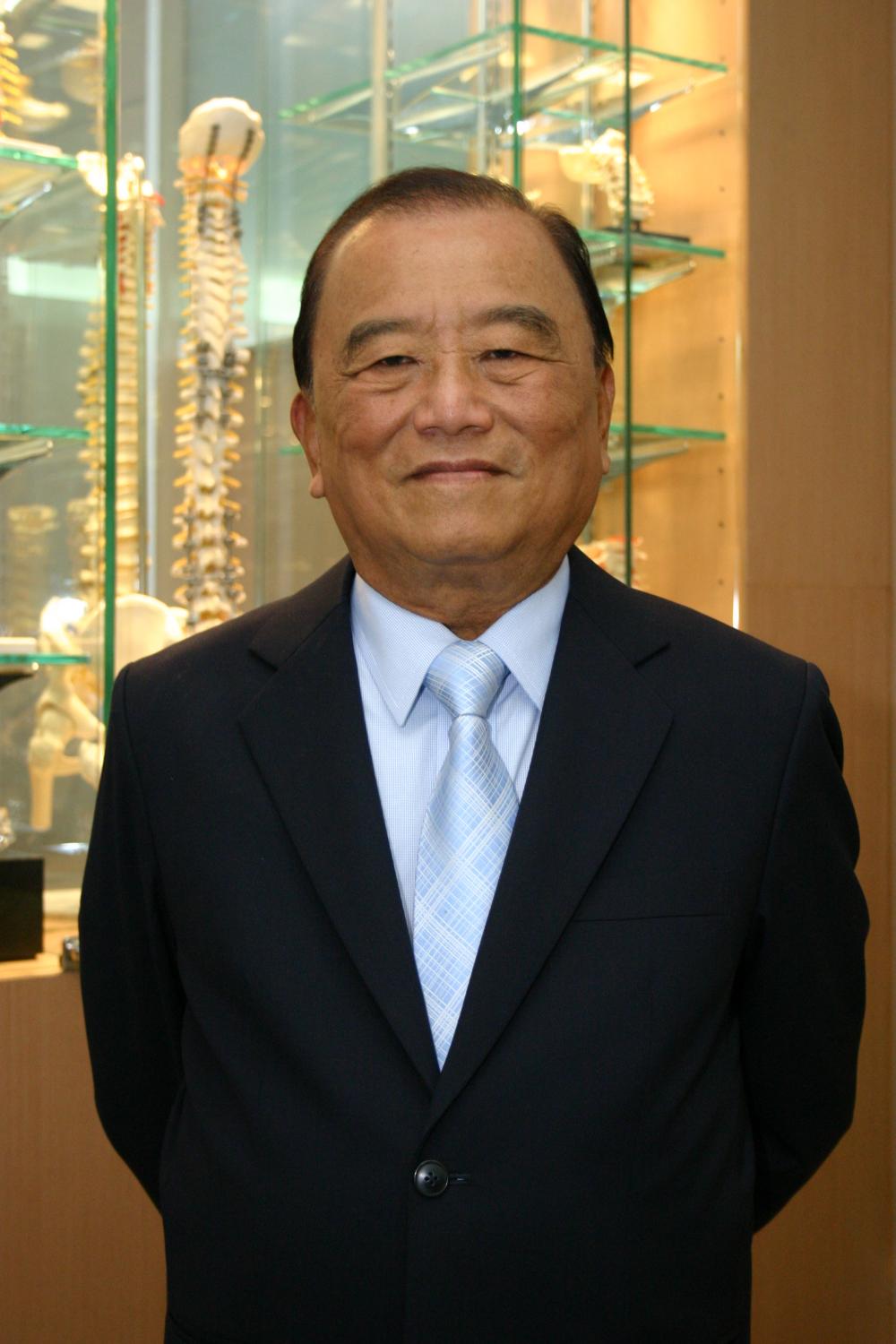