A woman wearing a facemask smiles in a shopping mall as it reopened after restrictions to halt the spread of the Covid-19 coronavirus were lifted in Bangkok, on Monday. (AFP photo)

Thailand reported two additional cases of the new coronavirus on Tuesday, bringing total cases to 3,033. No additional deaths were recorded, leaving the accumulated toll at 56.

The two new cases were the daughter and son-in-law of a previously confirmed Covid-19 patient in Narathiwat.

Dr Taweesilp Visanuyothin, spokesman of the Centre for Covid-19 Situation Administration, said the daughter, 36, and her husband, 42, had taken care of the father at a hospital in Sungai Kolok district of Narathiwat province.

"Calls for the relatives to undergo the tests were repeated. This shows that our disease control system works efficiently," Dr Taweesilp said. No other people lived in the new patients’ house.

The spokesman added that the patient detection system was proving effective because many people were visiting hospitals to seek Covid-19 tests voluntarily in response to the government's invitation for those with mild symptoms to be tested.

"Of the confirmed cases, 52% were people who walked into more than 100 public and private hospitals that provide free tests, while 39% of the cases were those in close contact with previously confirmed cases," Dr Taweesilp said.

Of the 3,033 accumulated cases, 2,857 have recovered. No patients were discharged in the past 24 hours, leaving 120 patients in hospitals. The death toll remained unchanged at 56. 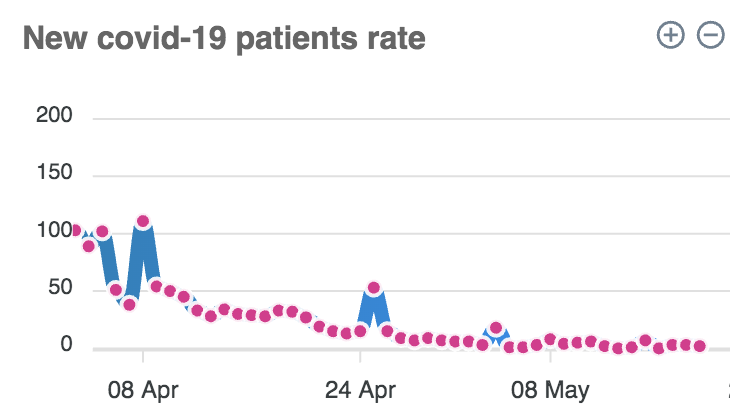 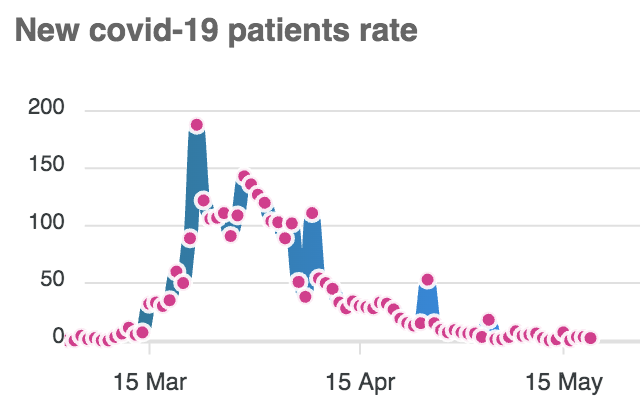 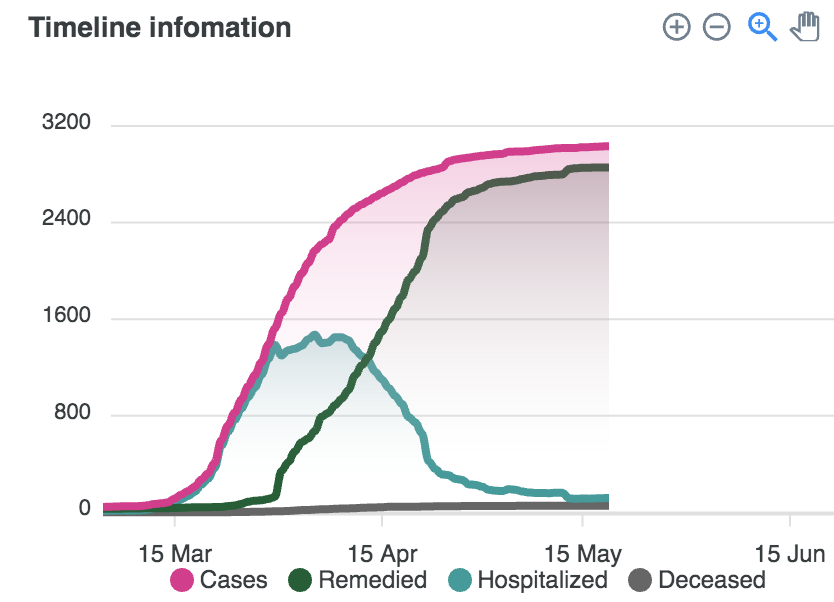