Methi Sutthikon, then assistant abbot of Wat Sa Ket, is brought to police custody in Bangkok in May 2018. (Bangkok Post file photo)

A corruption court has found five former National Office of Buddhism (NOB) officials, including a former chief, guilty of stealing 21 million baht from the organisation in 2015.

The Central Criminal Court for Corruption and Misconduct Cases found the five guilty of embezzlement and sentenced all to prison. They are also required to pay 21 million baht to the NOB.

Phanom, Bunloet, Phonphen and Kaeo were handed 13 years and four months in prison each for embezzlement, while Phatthana was given four years in jail for helping the four.

The court ordered all five to jointly return 21 million baht to the NOB. 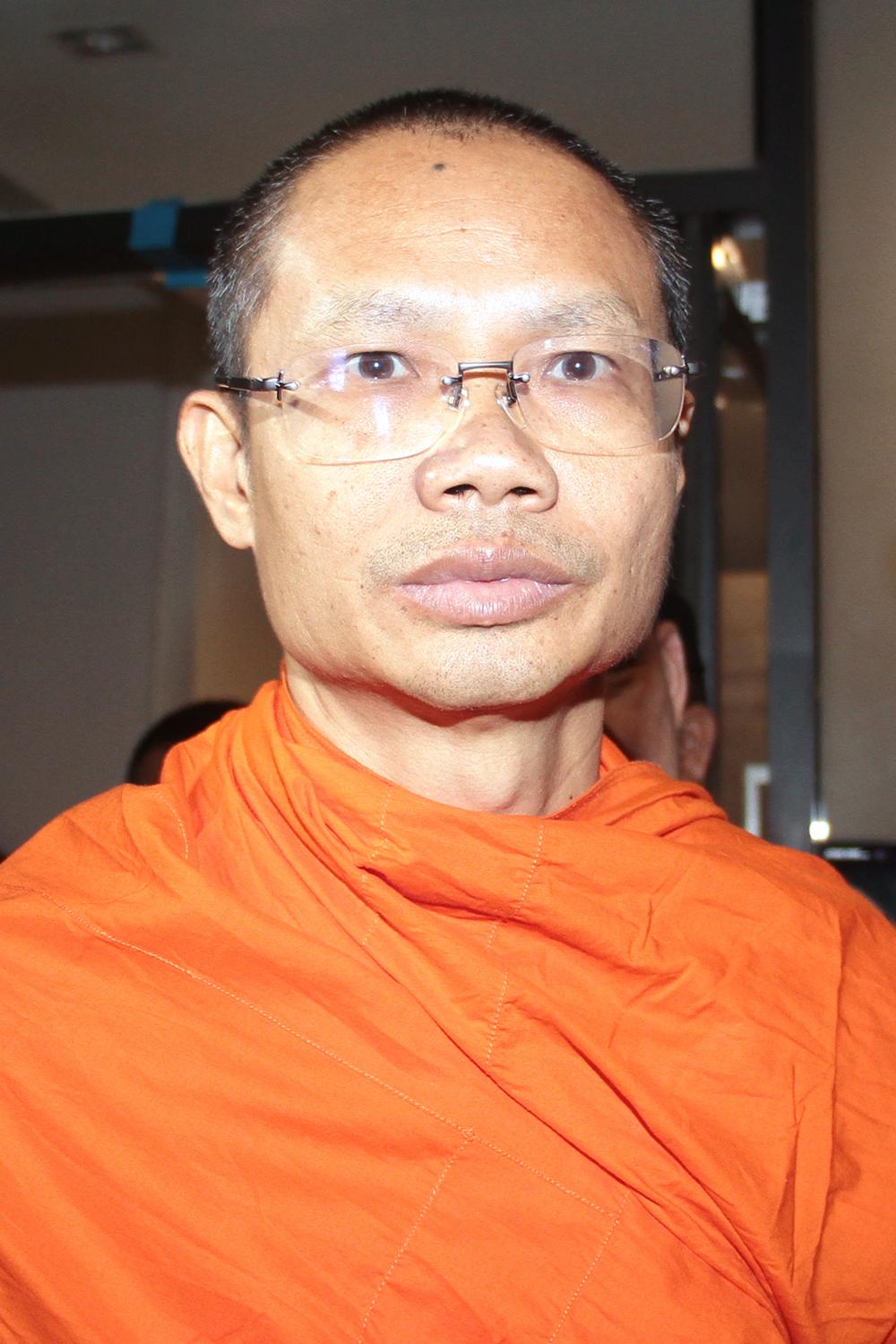 A third person identified as Thawit Sangyu, was acquitted by the corruption court.

The two were identified as Methi Sutthikon and Wichit Thammaphon, former assistant abbots at the temple.

They were given eight years in prison each, but their sentences were suspended. They are still required to pay a fine of 168,000 baht.

The court found the duo guilty of approving a 14.2-million-baht cash transfer from the temple's account from March to December in 2015.

According to the court, the money was transferred to Mr Thawit, a businessman hired to produce media content for Wat Sa Ket.

It said the money was meant to fund Phra Pariyattitham schools. 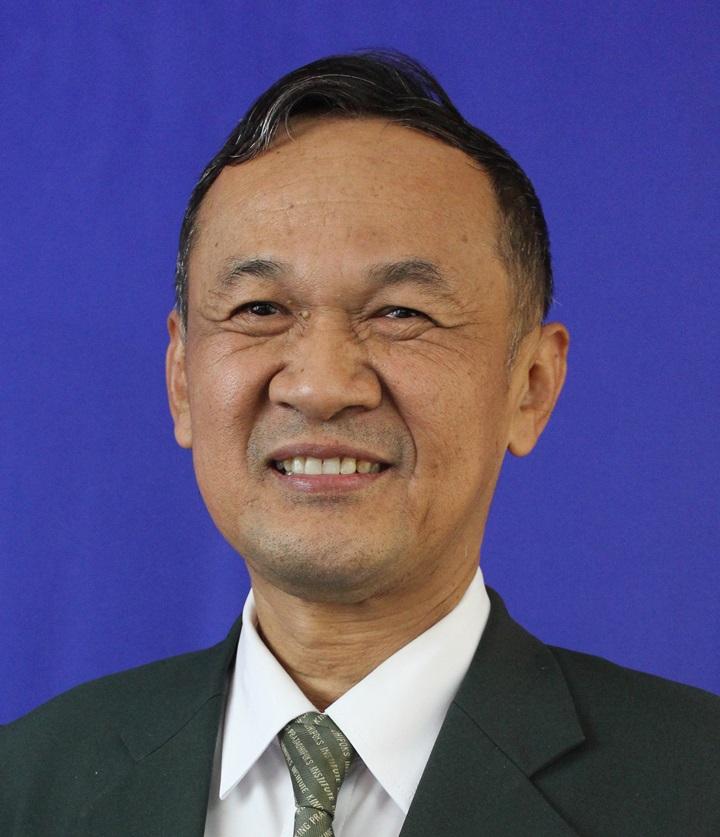