A laboratory baby monkey is examined by employees in the breeding centre for cynomolgus macaques (longtail macaques) at the National Primate Research Center of Thailand at Chulalongkorn University in Saraburi on Saturday. After conclusive results on mice, Thai scientists from the centre have begun testing a Covid-19 novel coronavirus vaccine candidate on monkeys, the phase before human trials. (AFP photo)

The new numbers brought the total number of cases in Thailand to 3,042 and deaths to 57 since the outbreak began in January, said Taweesilp Visanuyothin, a spokesman for the Covid-19 Administration Centre.

The spokesman said the latest fatality was a woman, 68, who died in Chumphon province on Sunday. She had been in contact with a previous patient before developing symptoms and had also suffered from diabetes, kidney failure and high blood pressure, he added. 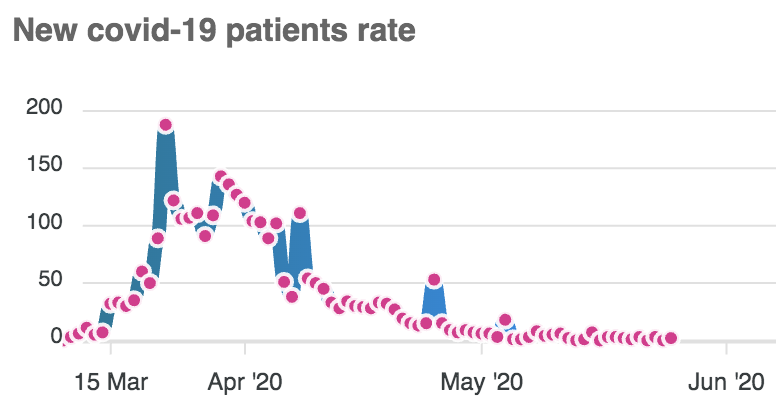