Nai Han and other beaches in Phuket, which have been shut since March 29, will be open to visitors on June 9. (Photo: Achadtaya Chuenniran)

PHUKET: The island province will reopen its beaches from Tuesday as it eases its lockdown in line with the decline in local coronavirus infections across the country.

Visitors must strictly abide by rules governing visits to public venues and beaches to prevent the spread of the virus, Phuket governor Pakapong Tawipat said after a meeting of the provincial communicable disease committee on Saturday.

The panel had earlier shut all beaches in the province on March 29 as they were seen as places that could attract crowds and increase the risk of a Covid-19 outbreak.

But tourists remain scarce on the island, as the entire country is still closed to international travellers, and Phuket airport is not scheduled to reopen — for domestic travel only — until June 15.

Phuket reported no new Covid-19 infections on Saturday, while only two cases, both of them returnees from abroad, were reported nationwide. The country has not had a locally transmitted case of the virus for several days.

From Jan 5 to June 5, there were a total of 227 confirmed coronavirus infections in Phuket, more than any there province except Bangkok. Of the 227 people diagnosed, 224 have recovered and been discharged from hospital. There were three deaths.

The panel said that of the 12,287 people tested for the coronavirus, 7,459 were classified as patients under investigation (PUI), 4,045 were detected from active case finding and 793 from sentinel surveillance. 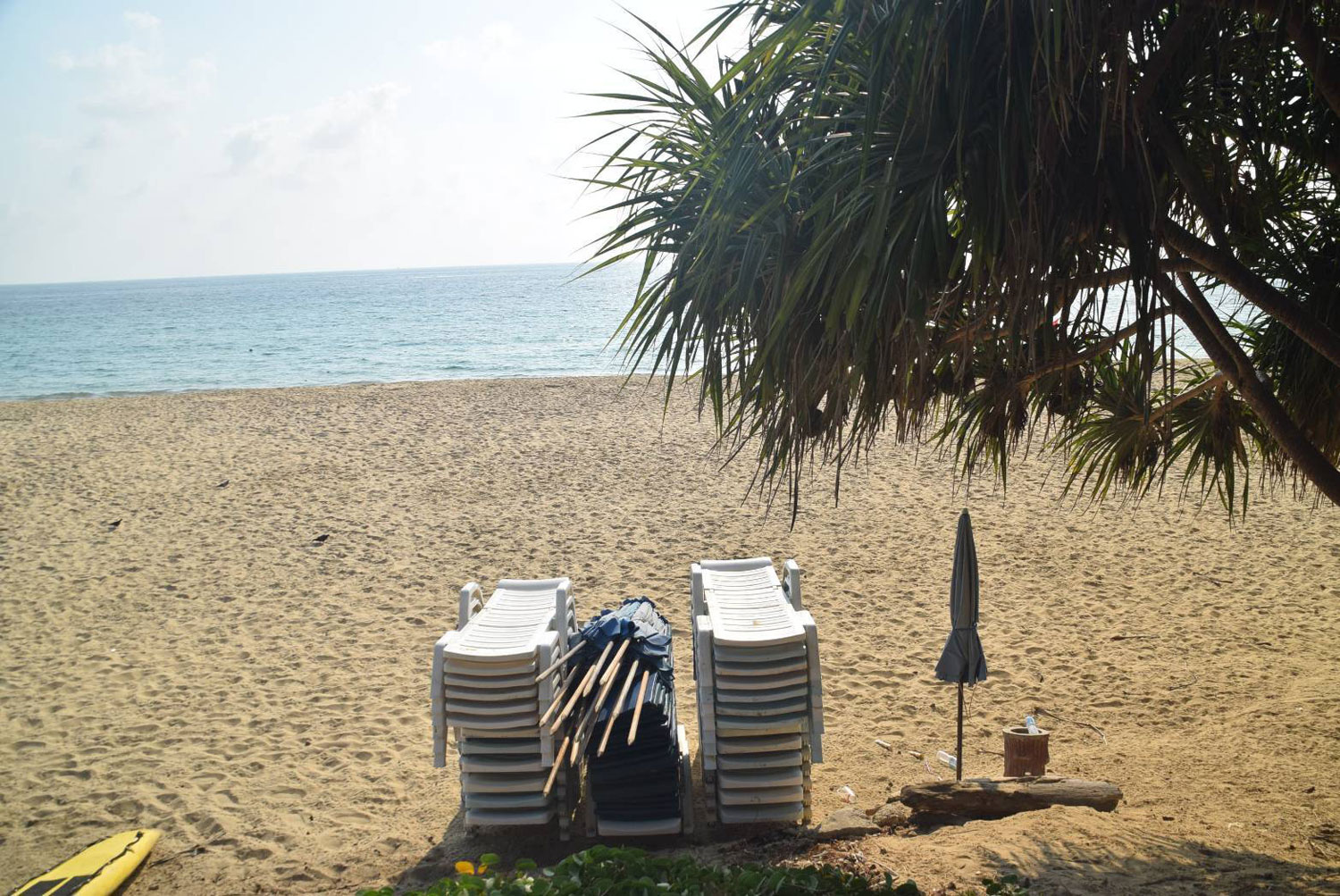 Karon beach is among the popular beaches in Phuket that will be reopening on Tuesday. (Photo: Achataya Chuenniran) 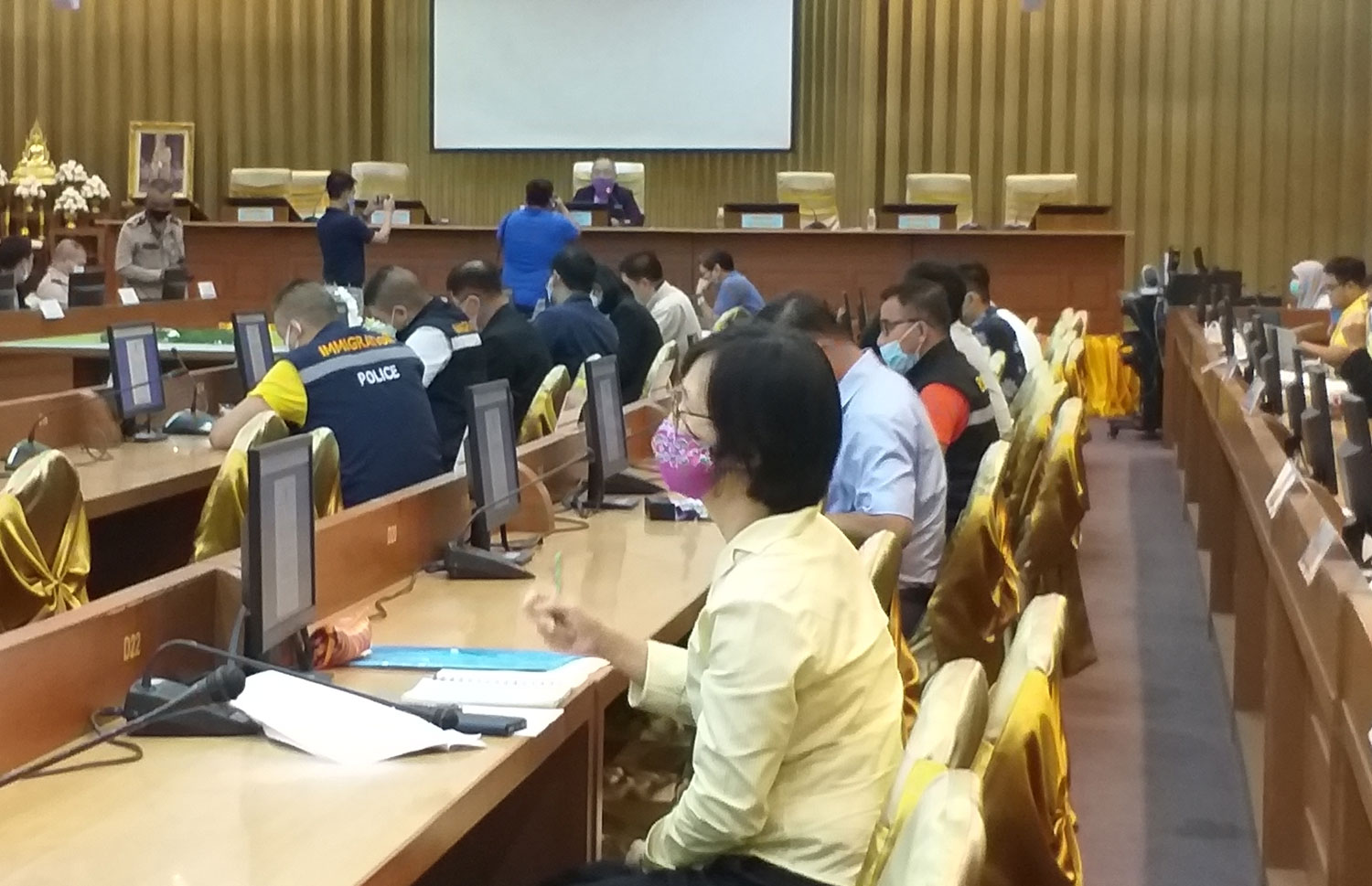