Interprovincial travellers are forced to comply with social distancing in a passenger van in Nakhon Ratchasima province on Wednesday. (Photo: Prasit Tangprasert)

The government on Wednesday reported four new patients with Covid-19 infections, all quarantined returnees, raising the total to 3,125, but no more deaths, over the previous 24 hours.

Taweesilp Visanuyothin, spokesman of the Centre for Covid-19 Situation Administration, said one new case was a man aged 44 who had worked and stayed in a multi-national camp in Madagascar. He returned on June 3 and was quarantined in Bangkok.

The following day he fell sick and had a runny nose. He tested positive for Covid-19 on Sunday.

Another was a woman aged 34 who had stayed with her husband's extended family in Pakistan. The family had five Covid-19-infected members, including the husband. She developed a cough and runny nose last Thursday, and returned to Thailand on Saturday. She was quarantined in Bangkok and tested positive on Monday.

The two other new patients were 35-year-old masseuses who returned from India last Thursday and were quarantined in Chon Buri province. Their first test on Sunday confirmed their infection, but they were asymptomatic, Dr Taweesilp said.

Of the 3,125 accumulated cases, 95% had recovered, including eight patients who were discharged over the past 24 hours. Eighty-six patients were still in hospitals. The death toll remained unchanged at 58.

The number of new cases was very high while the recovery rate was at 49.2% and the death rate was at 5.7%, Dr Taweesilp said. 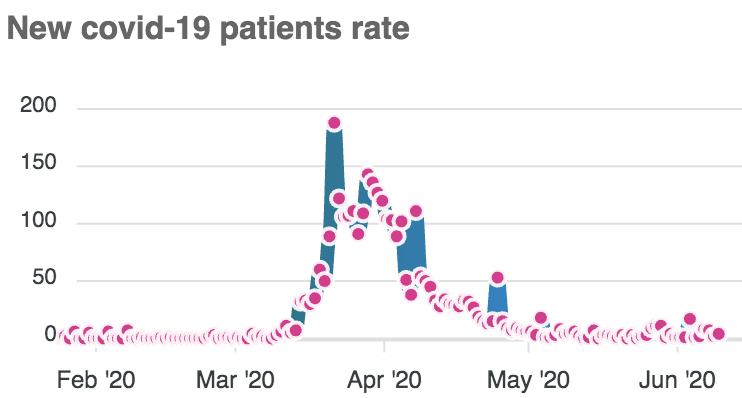 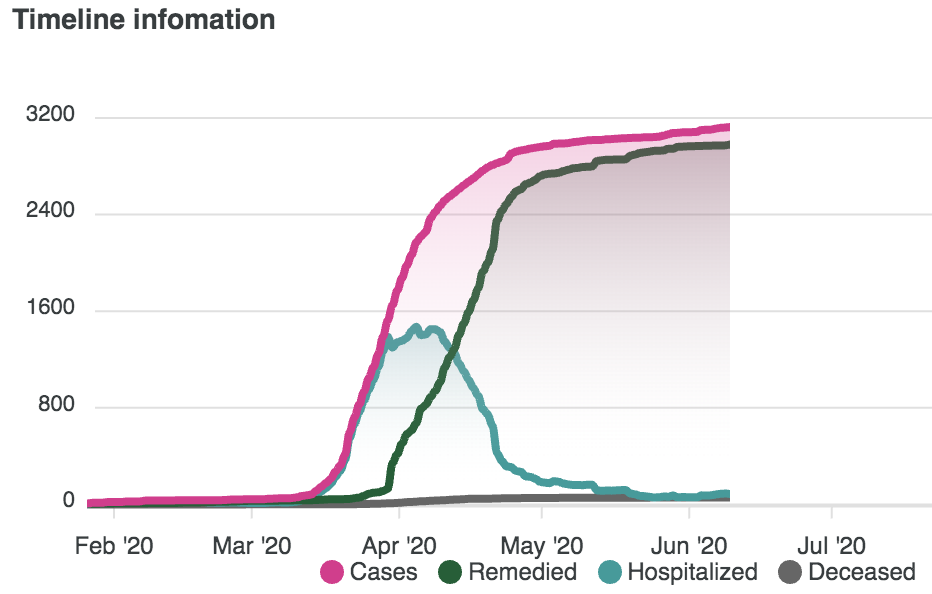