Army chief Apirat Kongsompong yesterday dismissed rumours of a coup d'etat, as the spokesman of the opposition Move Forward Party warned against a power take­over, saying public sentiment has changed.

"Don't worry. [A coup d'état] will never happen again," Gen Apirat told the Bangkok Post yesterday. When asked about the protest planned for Sept 19 by students and activists, he added that the prime minister is capable of handling the political situation. 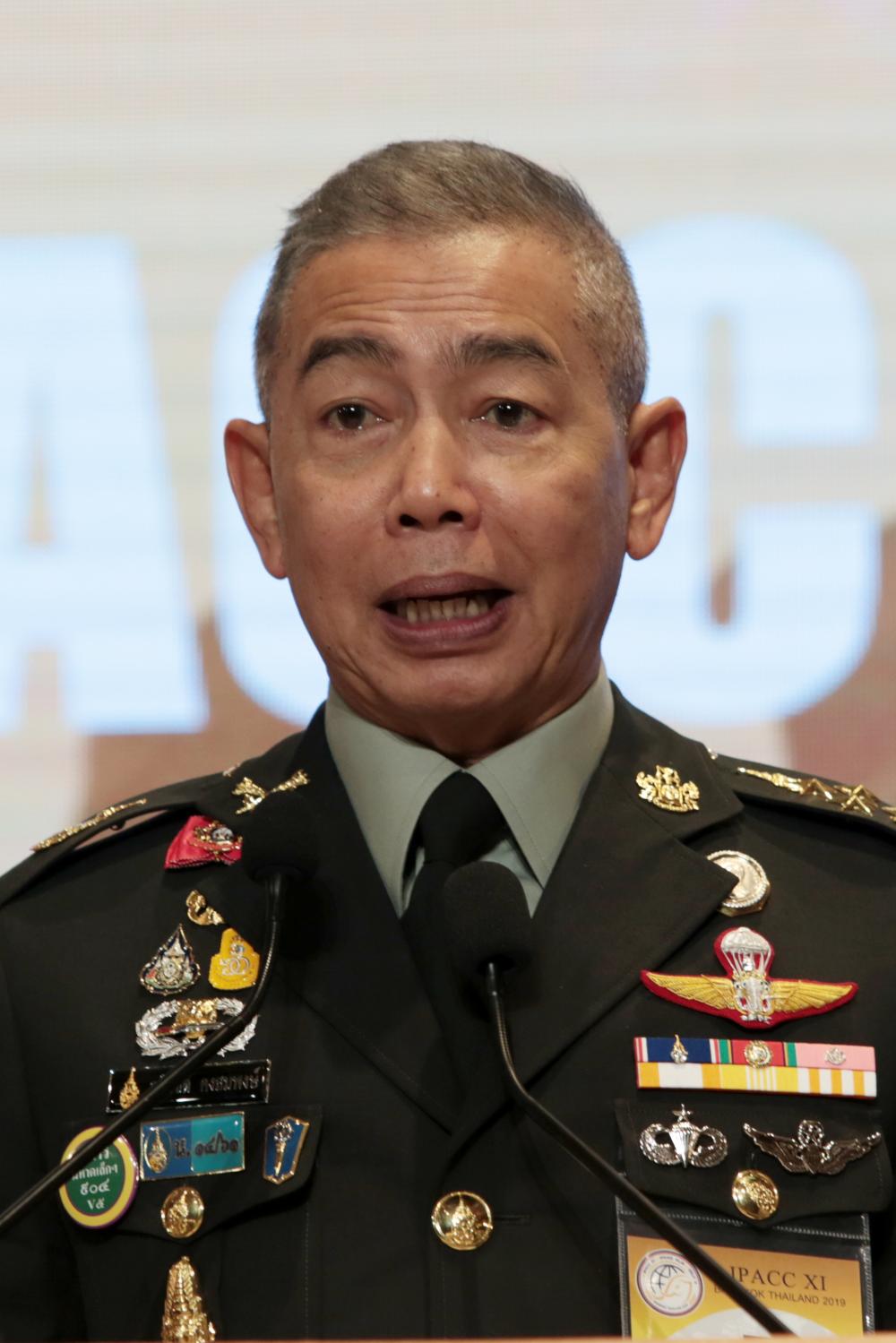 Gen Apirat was speaking in an apparent move to quash rumours of an impending putsch, which gathered steam after Move Forward's spokesman, Nattacha Boonchaiinsawat, commented on the speculation saying people no longer feared the use of force by the military and called the spread of coup rumours a sign of desperation and cowardice.

The post also called a coup attempt would be "suicidal" and the military won't be able to redeem itself if it launches one today.

Rector of Rangsit University and former House Speaker Arthit Ourairat posted on his Facebook page that the country has reached a dead-end. He said the government needs to realise this truth before asserting that there must not be another coup.

The academic also suggested Prime Minister Prayut Chan-o-cha resign to pave the way for the appointment of an "outsider" prime minister as allowed by Section 272 of the constitution.

A "professional" government is needed to promote reconciliation, reform the country, revive the economy and rewrite the charter under a constitutional monarchy within two years, he said.