Activist Panusaya “Rung” Sithijirawattanakul raises a three-finger salute during a rally on Wednesday at the Ratchaprasong intersection in Bangkok. (Photo: Arnun Chonmahatrakool)

A well-known music industry executive has filed a lese majeste complaint against Panusaya “Rung” Sithijirawattanakul, a co-leader of the People’s Movement.

Nitipong Hornak, a prolific songwriter, founder and major shareholder of Grammy Entertainment, filed the complaint with the police Technology Crime Suppression Division on Friday afternoon, according to the Facebook page of the centre for legal aid for online bullying victims.

It was not known which incident Mr Nitipong cited in his accusation. But Ms Panusaya was the first person to publicly read out the 10-point manifesto of a Thammasat University group calling for reform of the monarchy at the university in April.

Mr Nitipong’s move came a day after Prime Minister Prayut Chan-o-cha vowed to use all laws to maintain order amid almost daily protests by pro-democracy activists.

The prime minister admitted a day later that Section 112 of the Criminal Code would be no exception. In June, he had said that His Majesty the King had shown mercy and told him not to use the harsh law against people.

Each count of a lese majeste charge — insults, threats or defamation of leading royals — carries a term of 3-15 years in jail.

Other laws have been used in its place over the past few years. They are the Computer Crimes Act, which carries penalties from 5-10 years and/or fines from 20,000 to 100,000 baht, and the national security law (Section 116 of the Criminal Code) for charges such as sedition, which carries jail terms up to seven years.

Critics of Section 112 say it is disproportionate to the alleged crime, and that courts tend to broadly interpret the law. As well, since it carries a harsh penalty, the court traditionally does not allow bail for suspects.

Ms Panusaya and several of her colleagues in the youth-led movement spent several days in jail last month in connection with other charges related to their campaign, before being released on bail. 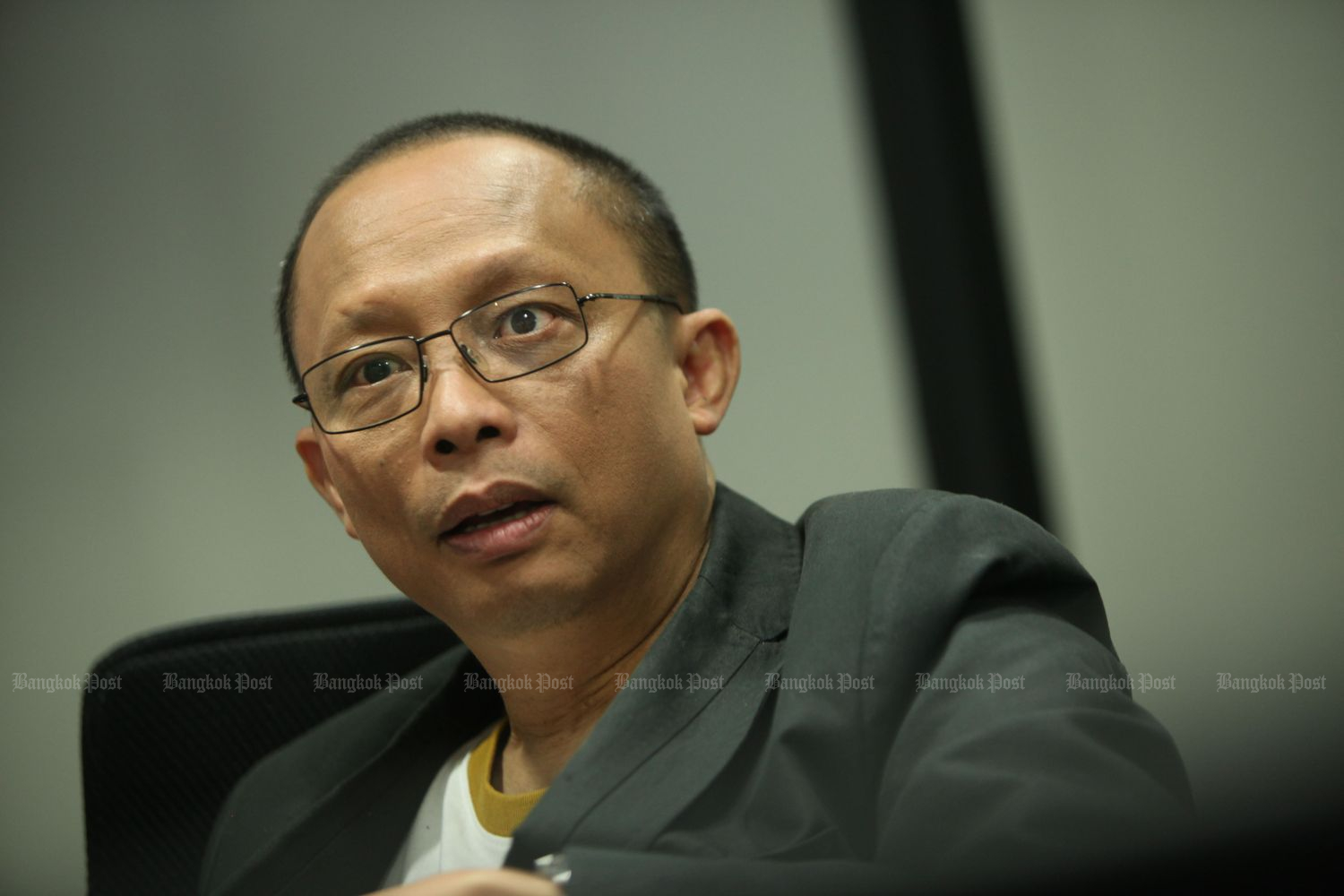 Nitipong Hornak is among the first to bring a lese majeste charge against a protester after the prime minister gave the green light. (Bangkok Post file photo)