Air force drones are being used on aerial patrols along the border with Myanmar, especially over natural crossings, to detect illegal border crossers and prevent the spread of Covid-19.

He said use of aerial drones was one of the various measures take to stop the coronavirus spreading across the border with Myanmar, which stretches for 2,400 kilometres.

Other measures included installation of more surveillance cameras and barriers such as barbed wire fences to limit the number of entry points.

Near the border, combined teams of police, military and defence volunteers were posted to conduct searches of vehicles.

Further Inside the country, police teams were being deployed to check business premises and factories that employ migrants, to find those who may have entered the country illegally.

They also checked on locations reported to have failed to follow the Public Health Ministry's guidelines. People could phone in information to emergency numbers 1138, 1559 and 191.

Dr Nathapong Wongwiwat, deputy director-general of the Disease Control Department, said that in the event of a fresh outbreak of Covid-19, the Public Health Ministry's network of military, university and private hospitals could take in 230-400 infected people per day in Bangkok and nearby provinces, and 1,000-1,700 per day nationwide.

In Chiang Rai, the Chiang Rai Prachanukroh Hospital had 60 beds and there were 300 additional beds at other hospitals.

There were about 120 hospital beds available in Chiang Mai and 120 in Mae Sot, Tak, he said.

Dr Nathapong also said rumours that a 70-year-old man with Covid-19 had died in Mae Sot, Tak, were unfounded. The man had been put on a ventilator and given medication. His condition had improved, he said.

Details of the drones being used along the border were not given. But on July 30, 2018, the Israel based website Globes reported that Yavne Aeronautics Ltd had won a US$27 million  contract with the Thai Ministry of Defence for its Dominator unmanned aerial vehicle (UAV).

The deal included UAVs, land equipment, and accompanying services. The company reported the deal to the Tel Aviv Stock Exchange. Payment was over three years.

The Dominator, developed by Aeronautics on the basis of a manned aircraft converted by the company into a UAV, can carry up to 1,900 kilograms in special payloads (such as a camera, radar or bombs) simultaneously and can stay airborne for 20 hours, the report said.

Aeronautics said that the Thai Ministry of Defence was one of its veteran customers and that the Thai army had been using the company's UAVs for the past decade. 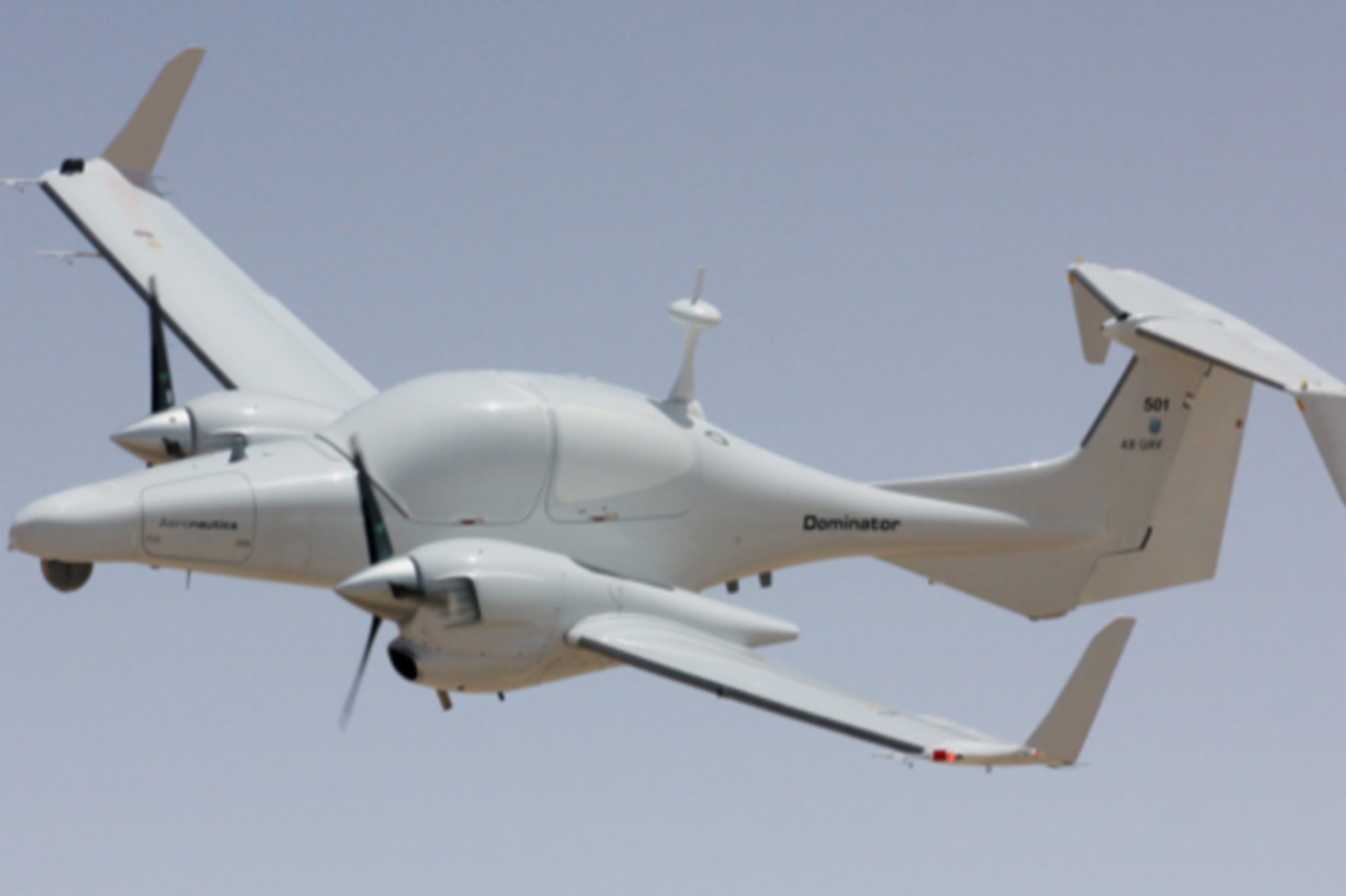