Clean and stretch: A novice jumps to clean door panels at Wat Mangkon Kamalawat in Bangkok’s Yaowarat area. The Chinese temple is closed every Friday for a deep cleaning and disinfection of the premises to help curb the spread of Covid-19. (Photo by Somchai Poomlard)

Prime Minister Prayut Chan-o-cha has given assurances that the government will provide the safest Covid-19 vaccines for as many people as possible. 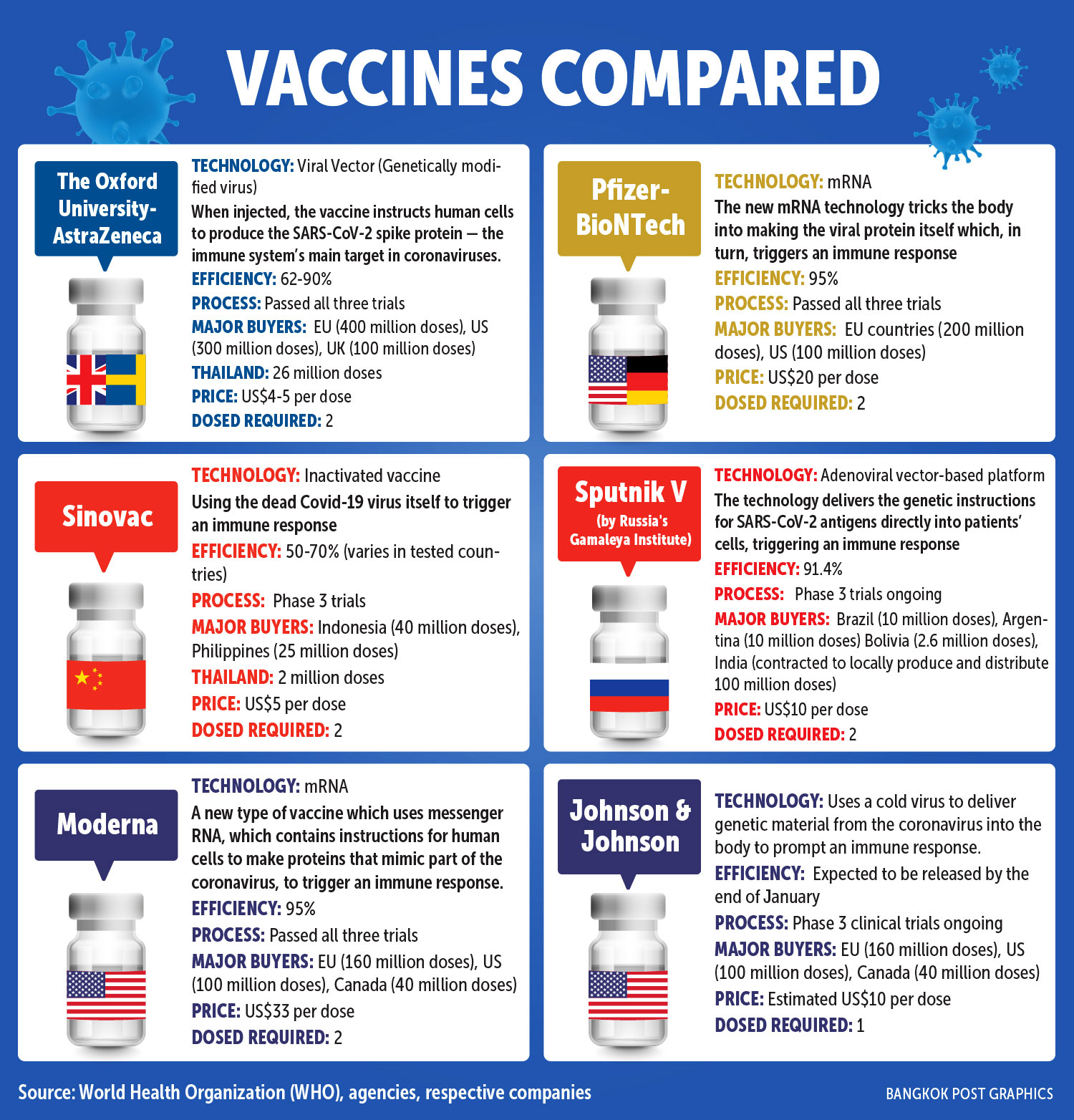 On his official Facebook Page, the prime minister yesterday posted that the best way to deal with the pandemic is to ensure that the maximum number of people possible receive vaccines. This will be a cheaper disease control method than mass testing and will benefit public health as well as the economy, he wrote.

He said more than 32 million doses of Covid-19 vaccines have been given to people around the world since late last year -- 10.7 million in the US, nine million in China, 3.7 million in Europe and 3.1 million n the UK.

He said that Thailand has managed to control Covid-19 fairly well and the country has not been designated as having a severe outbreak. Therefore, it has not been chosen for vaccine efficacy trials because there are not enough sample groups like there are in many other countries.

However, relevant agencies have stayed informed about latest researches and developments on the vaccines and already planned the purchase of vaccines, the prime minister wrote.

He said that local pharmaceutical manufacturer, Siam Bioscience, which received a concession from Oxford University/AstraZeneca to produce its vaccine, started making them in December.

The production and efficacy testing by the Food and Drug Administration will take about four months, the prime minister said.

The government's agreement with Sinovac Biotech is for the company to ship the first 200,000 shots of Covid-19 vaccine by the end of next month, another 800,000 shots in March and one million shots in April.

The two million shots will be enough for one million prioritised people, including frontline officials, those living in highest at-risk areas and elderly people.

The prime minister noted that trials of Sinovac vaccines in Turkey and Indonesia suggested efficacy of up to 90% because it was trialled on various groups of people of different ages. But trials of the vaccines in Brazil had a low efficacy rate because they were conducted on medical personnel which is an at-risk group.

However, the Public Health Ministry has asked the company to provide more clarification on the efficacy, he said.

If things go according to plan, the first batch of vaccines from AstraZeneca will be ready to be given to the public in June, the prime minister said.

He said that the goal is to give a Covid-19 vaccine to 70% of the population to curb the outbreak and create herd immunity.

"Therefore, giving vaccines to as many people as possible by the end of this year will be a challenge for it all public health systems around the world. Israel comes top in this regard with 2 million doses within three weeks while the US provided 10 million doses in the first month," Gen Prayut said.

He said that he has instructed the Public Health Ministry to come up with a urgent vaccination plan involving distribution, logistics, security as well as the construction of vaccination centres, and arrangement of medical personnel, registration and assessment.

The Public Health Ministry's subcommittee on Covid-19 vaccine management yesterday agreed to set up six working panels to prepare for the first public inoculation in February.

Opas Karnkawinpong, director-general of the Disease Control Department, said vaccines will be provided on a voluntary basis, Dr Opas, adding that groups for vaccination will be prioritised, though children aged below eight and pregnant women will not be given vaccines because trials have not been conducted on these groups.

He also said that health officials will follow up on the conditions of the vaccinated groups for four weeks.