People take pictures of cannabis plants at the "360 Cannabis & Hemp for the People" expo in Buri Ram province on Friday. (Reuters photos)

The government held a convention in Buri Ram province in northeastern Thailand over the weekend to educate the public on cannabis use and promote businesses. People were able to taste hemp-based noodles, ice-cream and drinks.

Hemp plants are a variety of cannabis that have higher concentrations of CBD, the non-psychoactive ingredient in marijuana, and lower levels of tetrahydrocannabinol (THC).

"Ganja [marijuana] is the rising star to bring our good quality of lives and money back in our purses as good [economy] as before and even better," said Withid Sarideechaikoo, director of Buri Ram public health and organiser of the Cannabis 360° event, referring to the plant's local name.

"It will bring good quality of lives to us and to the country." 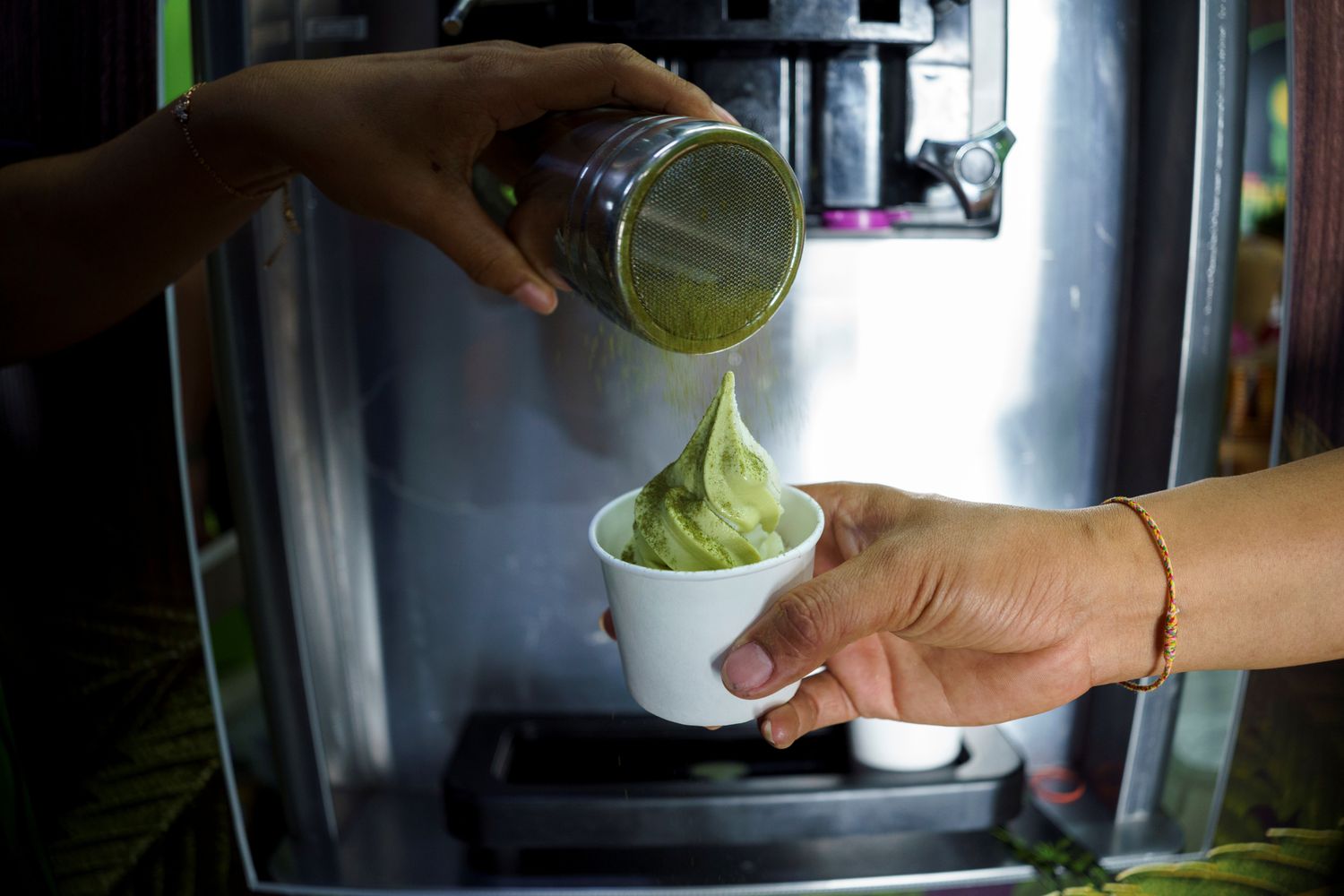 Cannabis mix powder is sprinkled on cannabis ice cream during the "360 Cannabis & Hemp for the People" expo in Buri Ram province.

Thailand has been pushing cannabis as a cash crop and state drug maker the Government Pharmaceutical Organization has said it would buy a kilogram of cannabis with 12% CBD, the non-psychoactive ingredient, for 45,000 baht.

A group of seven individuals could form a village enterprise and seek government permission to grow hemp.

Thailand, which has a tradition of using cannabis to relieve pain and fatigue, legalised marijuana for medical use and research in 2017 to boost agricultural income.

"It is in Thais’ mindset that delicious noodle soup with beef should added with ganja," said noodle shop owner Sitthichan Wutthiphonkun.

"This thing [cannabis] will not only boost our restaurant business, but it will drive the whole economy. People will want to try it from food to cosmetics." 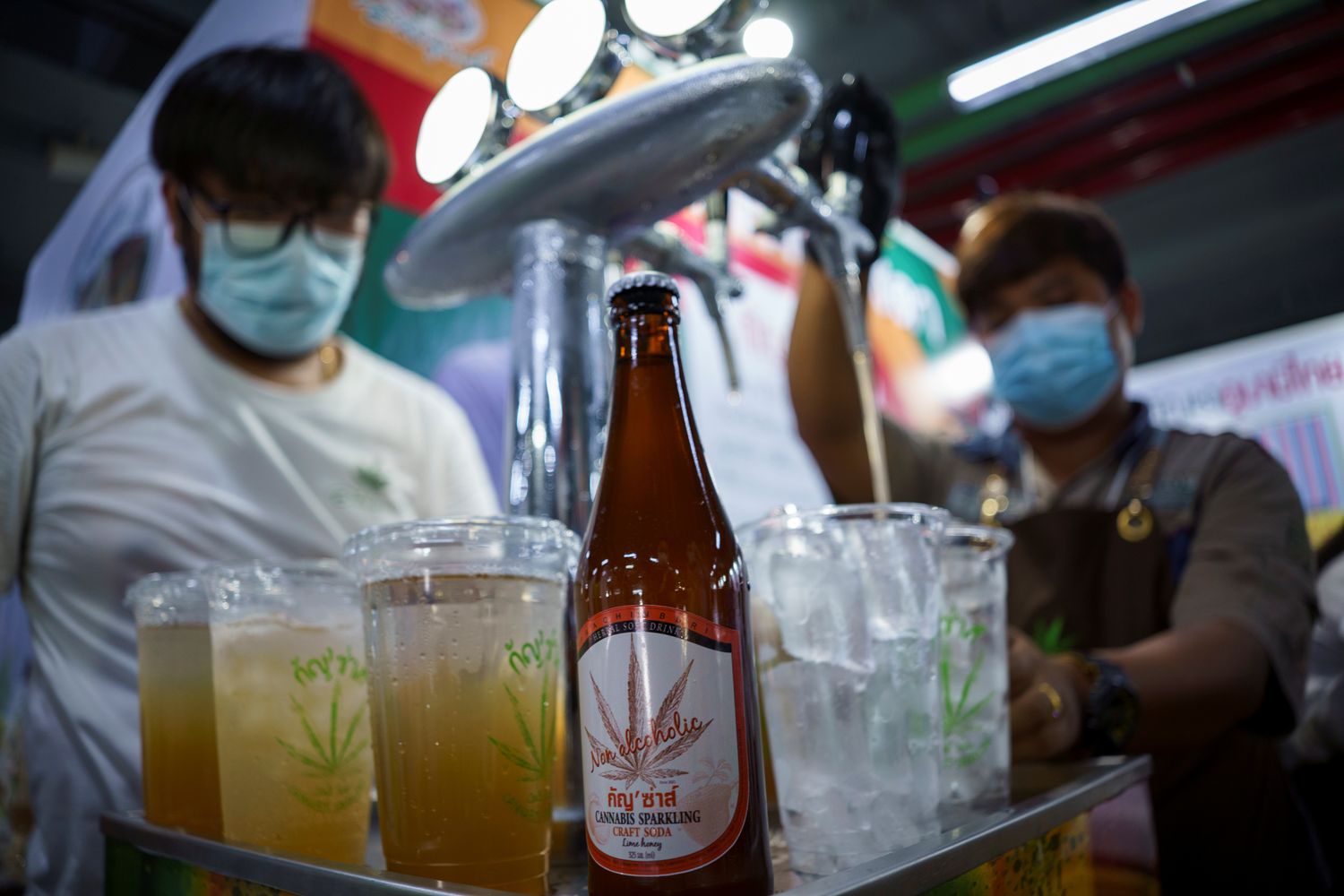