Private hospitals can buy 10 million doses of Covid-19 vaccines, in addition to the government's purchases, to help create herd immunity amid rising numbers of new infections, a senior spokesman said on Friday. 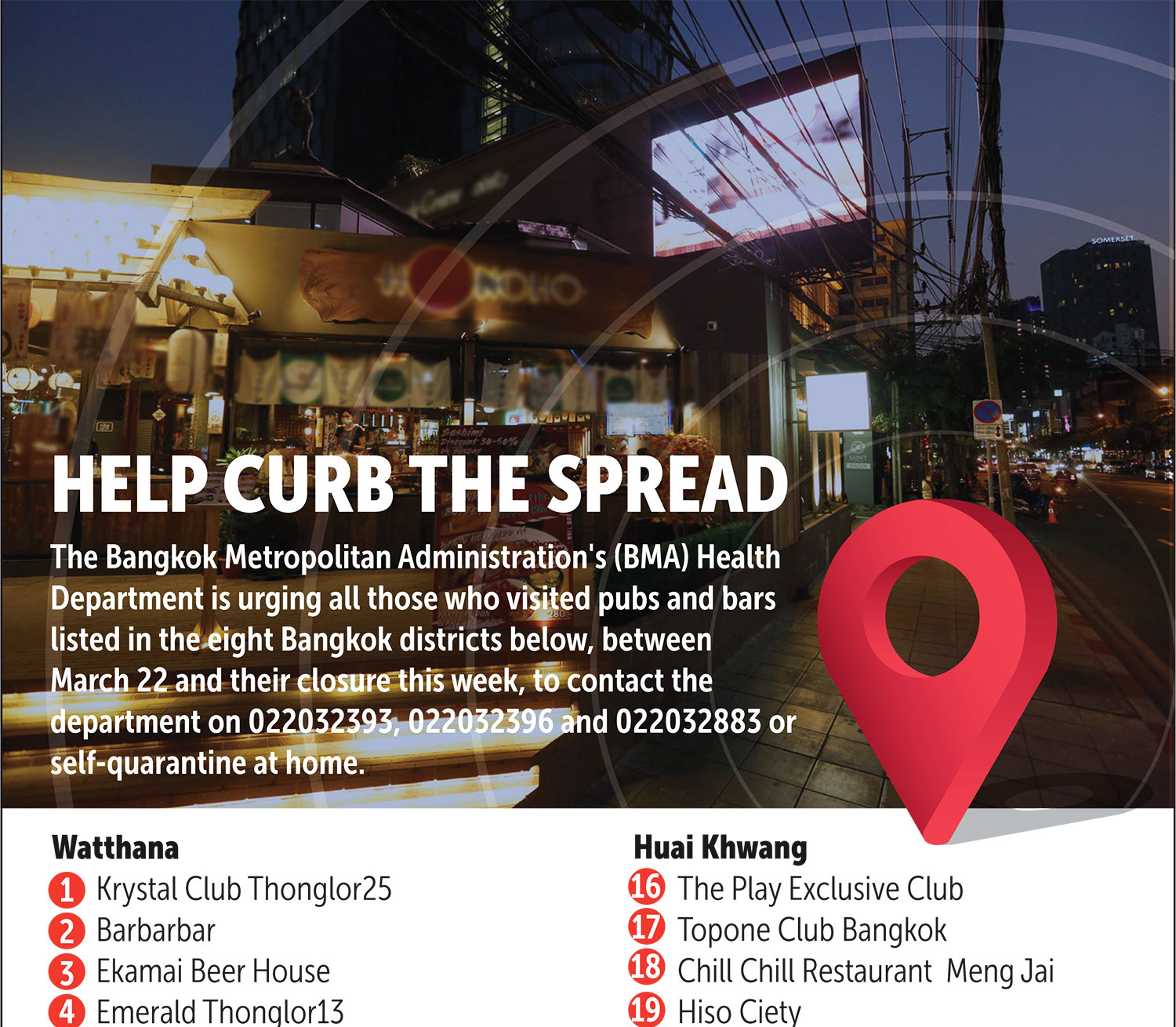 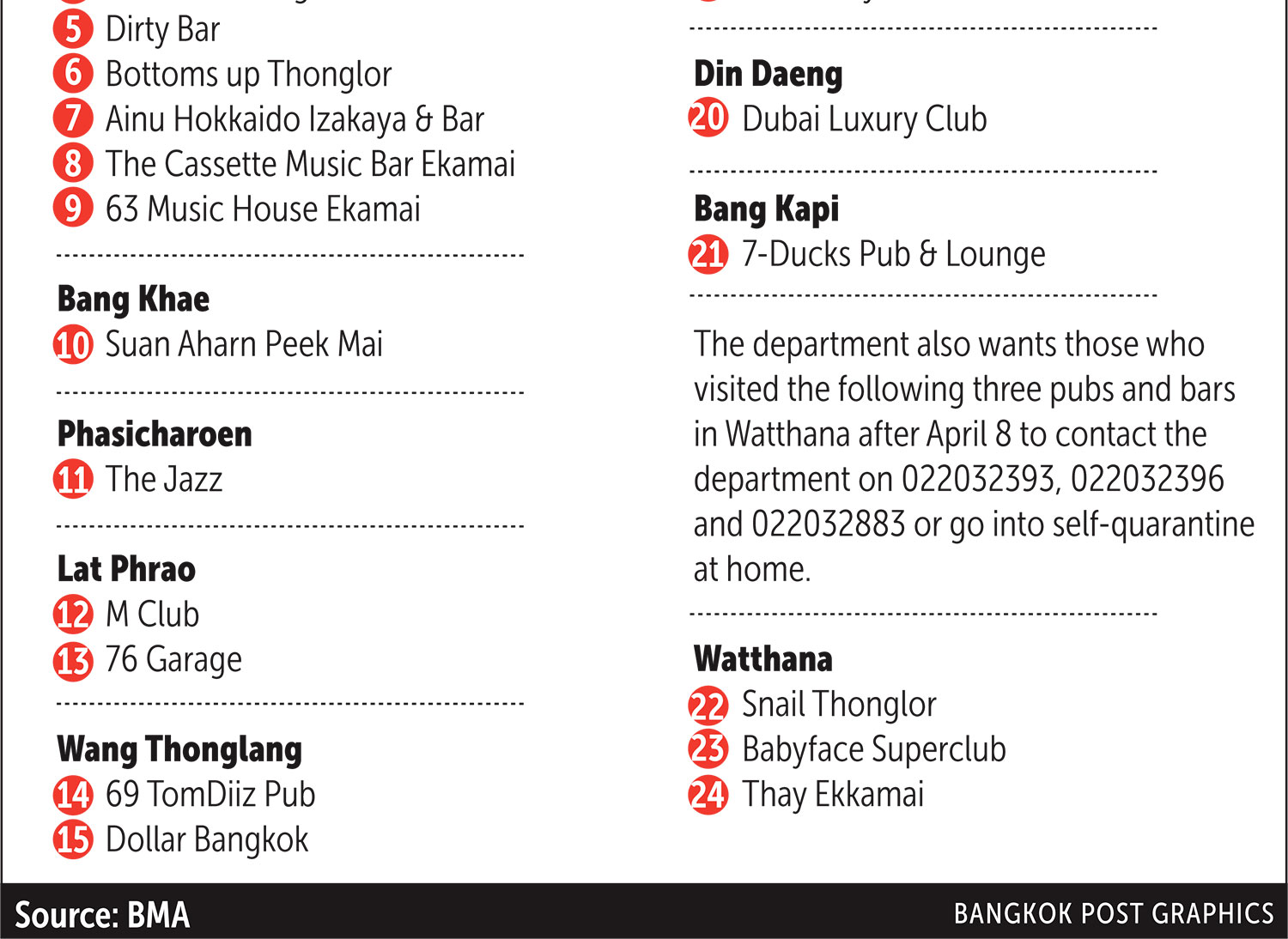 Taweesilp Visanuyothin, spokesman for the Centre for Covid-19 Situation Administration (CCSA), said Prime Minister Prayut Chan-o-cha, as head of the CCSA, had approved the move.

He was responding to claims that the government was monopolising vaccine imports and preventing private firms from buying and selling shots.

The decision was made at a meeting between the prime minister and senior officials of the Public Health Ministry, the Department of Disease Control, the Food and Drug Administration (FDA), the Government Pharmaceutical Organisation (GPO), the National Vaccine Institute (NVI), and representatives of private hospitals and the Private Hospital Association (PHA) at Government House yesterday.

The meeting acknowledged that the government was buying 70 million Covid-19 vaccine doses, enough for 35 million people.

To achieve herd immunity, however, at least 40 million people must be vaccinated, Dr Taweesilp said, citing information from the Public Health Ministry.

Representatives of private hospitals confirmed they were able to buy the 10 million doses needed for the other 5 million people. The prime minister agreed to let private hospitals meet the demand, Dr Taweesilp said.

The prime minister approved all the requests, the spokesman said.

Gen Prayut appointed Dr Piyasakol Sakolsatayadorn, adviser to the CCSA, to head a committee for the private purchase of vaccines.

The committee will work with the GPO, the FDA, the NVI and the PHA, to come up with details of the procurement plan and submit it to the prime minister within one month.

Private procurement would target vaccines from producers other than the manufacturers the government had already registered, for the sake of diversification and risk distribution, Dr Taweesilp said.

The prime minister also agreed with private hospitals' requests for larger allocations of existing vaccines from the Public Health Ministry, because demand was increasing due to rising numbers of Covid-19 patients receiving treatment at private hospitals.

The PM also instructed the Public Health Ministry to expedite the vaccination of people following the new infection cluster linked to pubs and bars in the Thong Lor area, the spokesman said.

Currently, health officials are vaccinating about 10,000 people daily, except in Phuket where about 14,000 people are being inoculated per day, Dr Taweesilp said.

Speaking after the meeting, Gen Prayut said a plan was discussed to allow private hospitals to import more vaccines, on top of state purchases. The planned procurement would be for emergency purposes, he said.

However, Gen Prayut said it remains to be seen as to whether manufacturers in foreign countries will be willing to sell vaccines to Thailand because there has been an overwhelming global demand for Covid-19 vaccines as nations around the world race to acquire doses. He insisted that Thailand was not slow in procuring vaccines.

Chalerm Harnpanich, president of the PHA, said that private hospitals agreed that the FDA should register more Covid-19 vaccines.

Meanwhile, Gen Prayut said reopening the country to foreign tourists may be delayed if the situation does not improve. He said the plan did not mean the country would be fully reopened at once, adding it is important to consider whether neighbouring countries would also reopen. He also stressed the need for economic recovery and distributing vaccines to provinces that are home to top tourist spots.