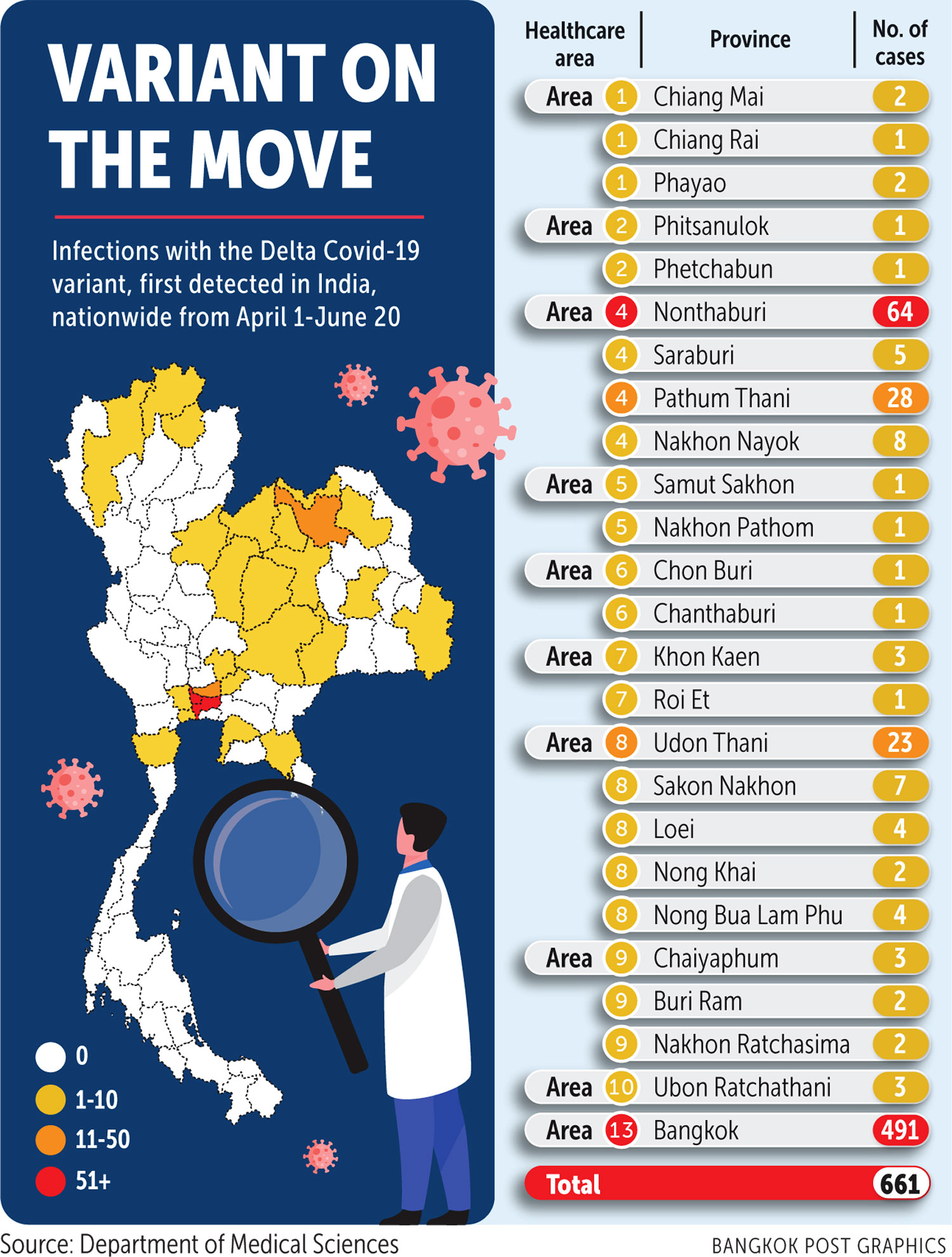 Myanmar's military announced Sunday the formation of a caretaker government to rule until the next general election in 2023, with army chief Senior Gen Min Aung Hlaing as its prime minister.