A nurse gives a woman a Covid-19 shot at Samyan Mitr Town in Bangkok on May 13 this year. The service was provided by the Thai Red Cross Society. (Photo by Somchai Poomlard)

The Thai Red Cross Society will import 1 million doses of the Covid-19 Moderna vaccine to be administered for free for the public, its executive told a House panel.

Talks have already been concluded and the Government Pharmaceutical Organization (GPO) will handle the imports on its behalf, Jirayu Huangsap and Teerat Samretvanich, Bangkok MPs of the opposition Pheu Thai Party, said on Thursday.

While discussing the budget for the Public Health Ministry on the same day, the House panel probing the 2022 budget bill asked for details of the agreements with vaccine suppliers but was told they included non-disclosure clauses.

“We are not comfortable recommending approving the budget so we asked the Thai Red Cross Society whether it’s possible for it to import some vaccines,” Mr Jirayu said.

On how soon the vaccine will arrive, Mr Tej said it depended on the GPO. As of now, he expected it to come at the same time as the 5 million doses the GPO planned to order on behalf of private hospitals. 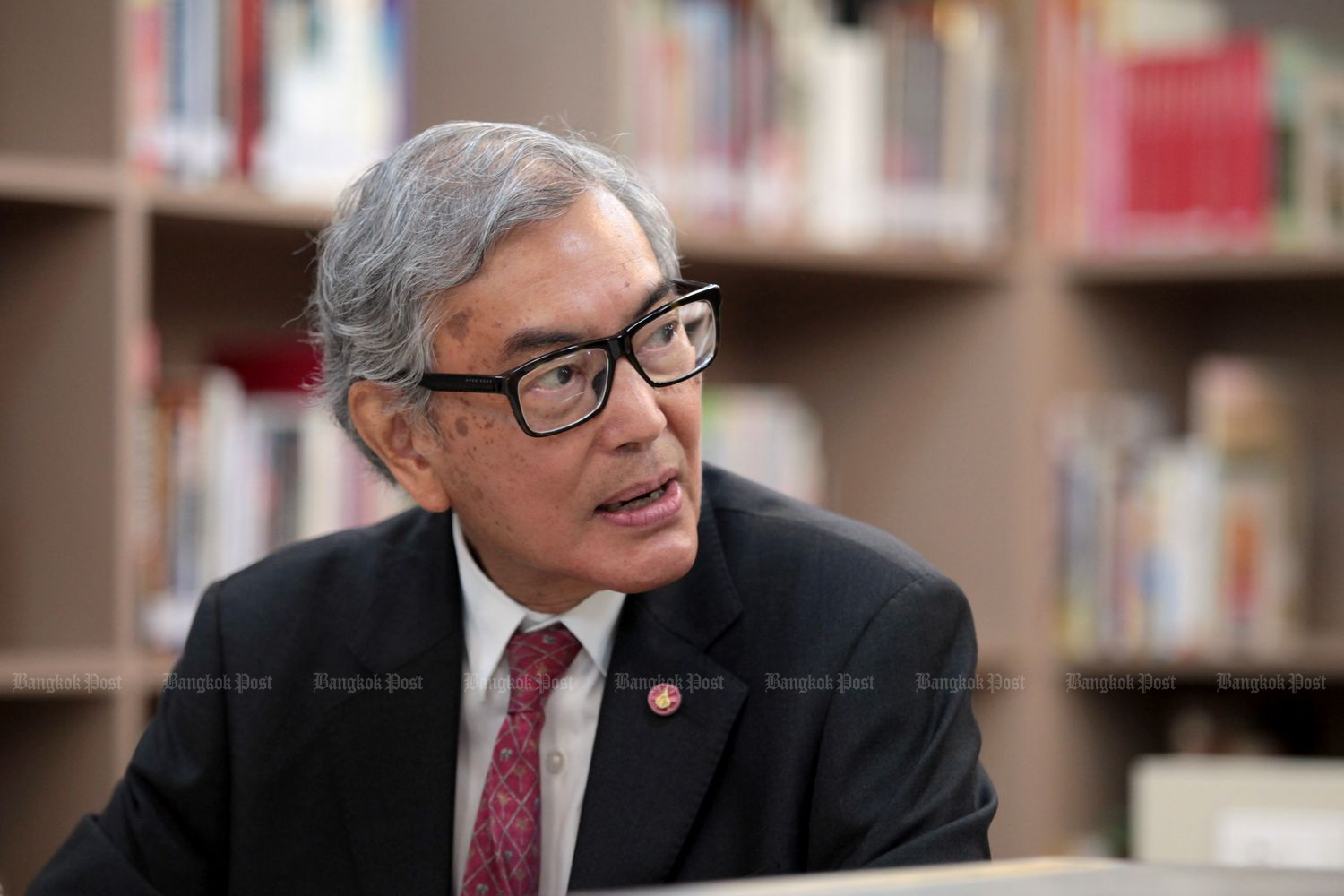 The GPO said on Wednesday it would sign the supply agreement with the representative in Thailand of Moderna on July 23 for the batch ordered for 285 private hospitals. It did not mention the lot to be bought for the Thai Red Cross.

In the meantime, it will sign contracts with the hospitals and accept their payments, a process expected to be concluded by July 21.

The shipment will likely arrive in the fourth quarter of this year or the first quarter next year, GPO deputy director Sirikul Metheeveerangsan said on Wednesday.

The Red Cross is one of at least five health-related state agencies authorised to import vaccines. His Majesty the King is its royal patron, Her Majesty Queen Sirikit the Queen Mother is president and HRH Princess Maha Chakri Sirindhorn is executive vice-president.

In fiscal 2021 ending on Sept 30 this year, it was allocated a budget of 8.9 billion baht, according to Budget Bureau documents.

According to the June 8, 2020 announcement of the Centre for Covid-19 Situation Administration, only the National Vaccine Institute, Disease Control Department, GPO and Chulabhorn Royal Academy or state agencies can buy or collaborate to buy Covid-19 vaccines.

Companies cannot import shots by themselves unless they join hands with these agencies.