AstraZeneca has asked Thailand to extend the timeline for the delivery of 61 million doses of its Covid-19 vaccine until May next year, Deputy Public Health Minister Sathit Pitutecha said.

The move is expected to disrupt the country's already-slow vaccine rollout further.

In an interview with the Bangkok Post, Mr Sathit said the delivery timeline originally scheduled for the end of this year looks like it will be delayed until May next year, though the company has promised to try its best to stick to the original schedule.

"Normally, a vaccine manufacturer does not make such a commitment. It will do it if possible. But the company does not have enough production capacity to respond to rising global demand," Mr Sathit said. 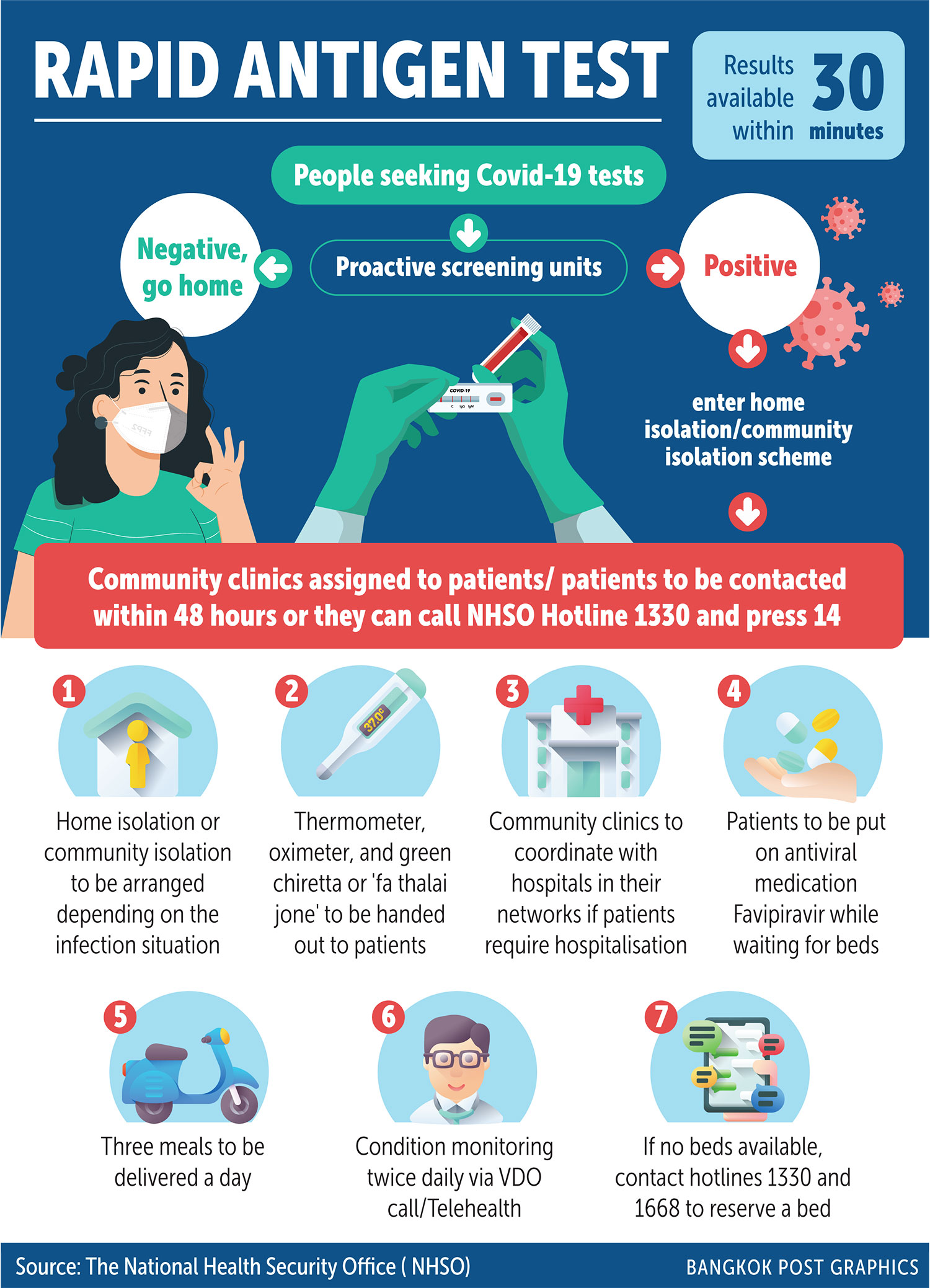 But if any country that has placed orders for AstraZeneca vaccines is able to procure vaccines from other manufacturers first, the government will negotiate with the company to deliver the vaccines to Thailand instead, Mr Sathit said.

He added the company will deliver one-third of its output to Thailand, though Thailand has tried to negotiate for as many doses as possible, or 40% of the vaccines produced in the country.

"Currently, we have administered the doses that are available to us. This month, we have procured 10 million doses so it is still going according to plan," Mr Sathit said.

Under the original vaccine roadmap, the AstraZeneca vaccines, made by local licensed manufacturer Siam Bioscience, would provide the government with 10 million doses of the vaccine each month from July until the end of the year.

But the government recently admitted the company can supply Thailand only 5-6 million doses a month, or one third of its total supply, while the rest will be exported.

The government said on Wednesday it is considering regulations to limit its Covid-19 vaccine export quota from the country without specifying the vaccine name.

"We have to wait for AstraZeneca vaccines day by day. That's not easy because the vaccine market is dominated by big companies worth more than our annual budget," said Mr Sathit.

He said the government may have a timeline for the delivery of 100 million doses of Covid-19 vaccine this year, mainly from AstraZeneca and together with Sinovac and Pfizer vaccines.

"The Department of Disease Control (DDC) will sign a contract on July 16 with Pfizer to procure 20 million doses. The Government Pharmaceutical Organization will also sign a deal with Moderna for five million doses next week," Mr Sathit said.

All will be delivered in October. This will be the vaccine rollout planned for next year," he added.

Supant Mongkolsuthree, chairman of the Federation of Thai Industries (FTI), on Thursday said he will meet Prime Minister Prayut Chan-o-cha and Public Health Minister Anutin Charnvirakul next week to seek clarification on supplies of AstraZeneca vaccines.

The government previously promised that 10 million doses would arrive last month and 10 million more would be delivered this month. But as it happens, the number has fallen short, and only 10% of workers in the business sector have been vaccinated, Mr Supant said.

Government spokesman Anucha Burapachaisri said Prime Minister Prayut has assured the public that AstraZeneca and Sinovac vaccines, which are the country's main vaccines, and Sinopharm, which is an alternative vaccine, are effective against the worst effects of Covid-19.

The government also plans to import mRNA vaccines from Pfizer and Moderna, as well as viral vector vaccines from Johnson & Johnson, to ensure there is a wide range of safe and effective vaccines for Thais, the spokesman said.

"We are actively working with the government in Thailand and governments across Southeast Asia to continue to deliver equitable vaccine access to the region," AstraZeneca said.