A doctor prepares medication to be delivered to Covid-19 patients under home isolation in Kannayao district of Bangkok on Wednesday. The programme allows those with mild symptoms to stay at home, in order to help ease workloads at hospitals. (Photo: Varuth Hirunyatheb)

The National Vaccine Institute (NVI) has apologised for slow Covid-19 vaccine procurement and says it is prepared to hold talks to join the Covax global vaccine sharing scheme.

The apology came after the government weathered heavy criticism over its failure to procure enough vaccines as infection numbers continued to soar, with a record 13,002 new cases reported on Wednesday.

Speaking at the Public Health Ministry, NVI director Nakorn Premsri said the agency tried to contact vaccine manufacturers in August last year and place advance orders even though the vaccines were in research trials.

The Public Health Ministry issued a ministerial regulation under the National Vaccine Security Act to allow the NVI to place advance orders for vaccines being researched.

This led to talks with AstraZeneca between August and September last year to procure 61 million vaccine doses, Dr Nakorn said, adding that an order was placed in November last year.

Even though the NVI and the Department of Disease Control are assigned to work together to procure vaccines, procurement must be decided by the committee and working panels, Dr Nakorn said.

This is because the matter involves budget spending and requires a commitment to agreements which means a vaccine procurement plan cannot be undertaken by any particular agency alone, he said.

Advice must also be sought from the government's legal advisory agency before an agreement is signed, he added. 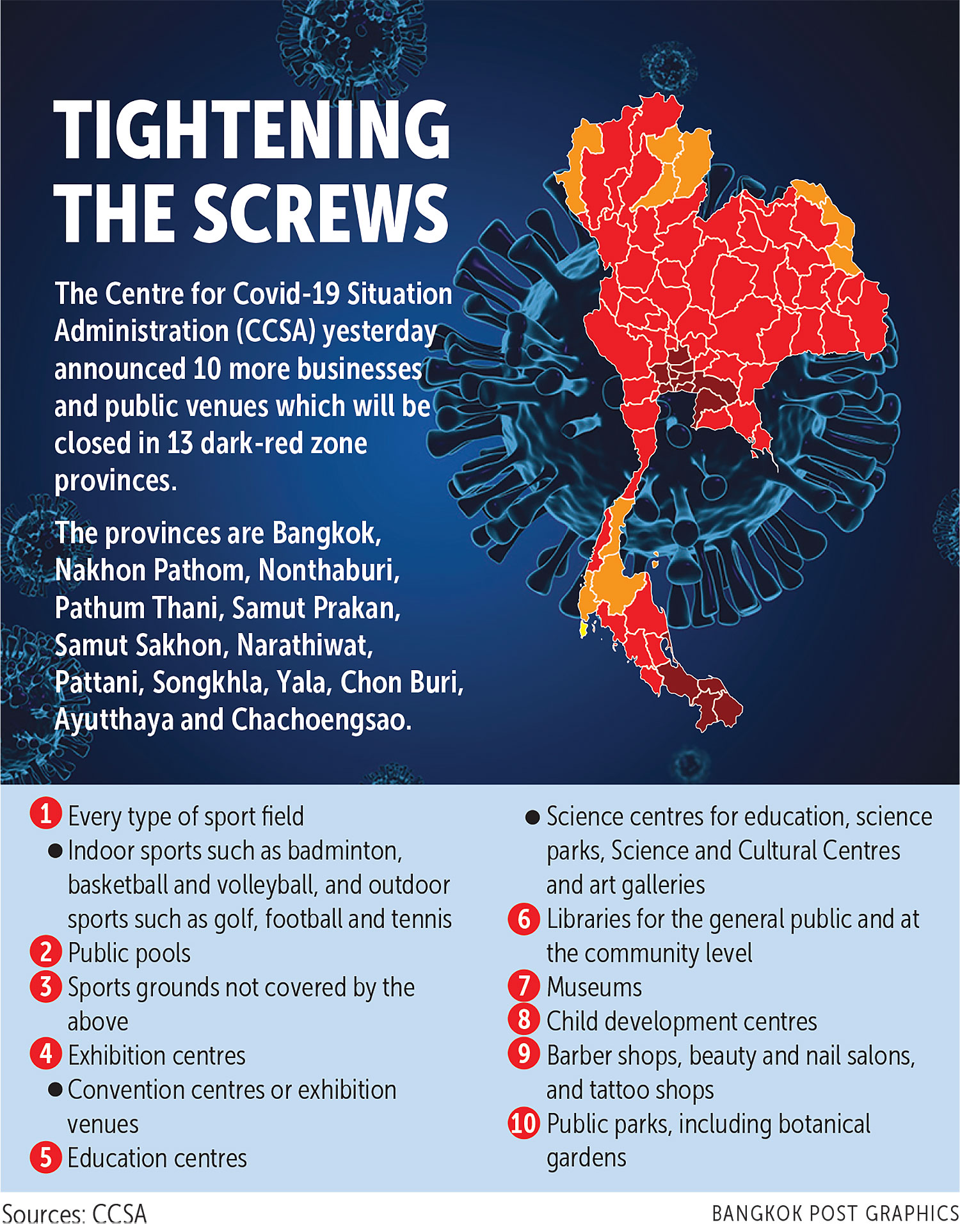 "This has led to public feeling that the vaccine procurement may not meet the target. It's all about those impediments and constraints. I apologise to the public. Even though the NVI has tried to do all it can, it cannot procure enough vaccines to respond to the unexpected situation," Dr Nakorn said.

"The Covid-19 pandemic is something we have never experienced before. The mutations of the virus are also unforeseeable and are spreading even faster, further disrupting vaccine procurement efforts."

He also said the NVI has prepared for talks to join Covax, an international vaccine-sharing scheme administrated by the World Health Organisation.

"The NVI aims to receive vaccines from Covax next year," he said.

Asked whether the NVI will be able to procure 100 million vaccine doses by this year, he said that the institute is speeding up negotiations with manufacturers of various vaccine types, including mRNA and protein subunit vaccines.

However, it has not been decided how many doses will be procured and when, Dr Nakorn said.

He added the NVI also plans to procure 2nd-generation vaccines that are more effective against variants of concern in the first quarter of next year.

Meanwhile, the Centre for Covid-19 Situation Administration (CCSA) on Wednesday said the Delta variant of Covid-19 is spreading in five districts of Bangkok, while a new high of 13,002 new cases and 108 fatalities were recorded over the past 24 hours.

There were 11,953 cases in the general population and 1,049 among prison inmates.

The five districts were Chatuchak, Bang Rak, Chom Thong, Klong Toey and Laksi, said Apisamai Srisangson, assistant spokeswoman for the CCSA at a briefing of the Covid-19 situation.

The 31 imported cases were from the UK (2), Singapore (2), Cambodia (5) and Myanmar (22 including 14 illegal Thai returnees and Myanmar migrants).

On Tuesday, 131,411 people were receiving treatment for Covid-19 at hospitals. Of these, 3,786 had lung inflammation and 879 were dependent on ventilators.

Dr Apisamai said that Covid-19 infected people were returning from their closed workplaces to their home provinces.

She asked infected people not to travel and to remain in their homes or in community isolation centres while waiting for hospital admission.

"About 70-80% of Covid-19 cases are asymptomatic. The green-coded patients could get tired during their trip and their condition could worsen," she said.