Rescuers search for actress Nida "Tangmo" Patcharaveerapong, who fell into the Chao Phraya River from a speedboat on Thursday night. A diving team from the Royal Thai Navy later joined the rescue efforts. (Photo: Nutthawat Wichieanbut)

Nonthaburi police will likely charge the driver of the speedboat from which actress Nida "Tangmo" Patcharaveerapong reportedly fell into the Chao Phraya River on Thursday night with negligence.

The 37-year-old actress has yet to be found despite a search that continued on Friday. The driver, identified only as Mr Por, has contacted investigators and agreed to meet them to answer any charges and subject himself to questioning, a source said.

In the event the actress is found dead, he will likely face a more serious charge of negligence causing death, the source said.

Investigators on Friday examined the speedboat and found glasses and what was thought to be red wine stains, said the source, adding the boat has one toilet that was out of order.

The actress was among six passengers on the boat, three men and three women, said Thanakrit Wongsuwan, the owner of the warehouse where the speedboat is kept.

They were on a pleasure cruise along the river to Pathum Thani province, he said.

"Someone said Tangmo went to the back of the boat to relieve herself and was assumed to have accidentally fallen in," he said.

She is believed to have fallen between Rama VII Bridge and Phibul 1 pier in Muang district of Nonthaburi province sometime around 10pm.

Local police chief, Pol Col Chaturon Anurakbandit, said her five friends who were on the boat had contacted investigators and would make statements.

At this point, it appears to be an accident, he said citing witness accounts.

He said he had no information as to whether drugs played a part in the incident. 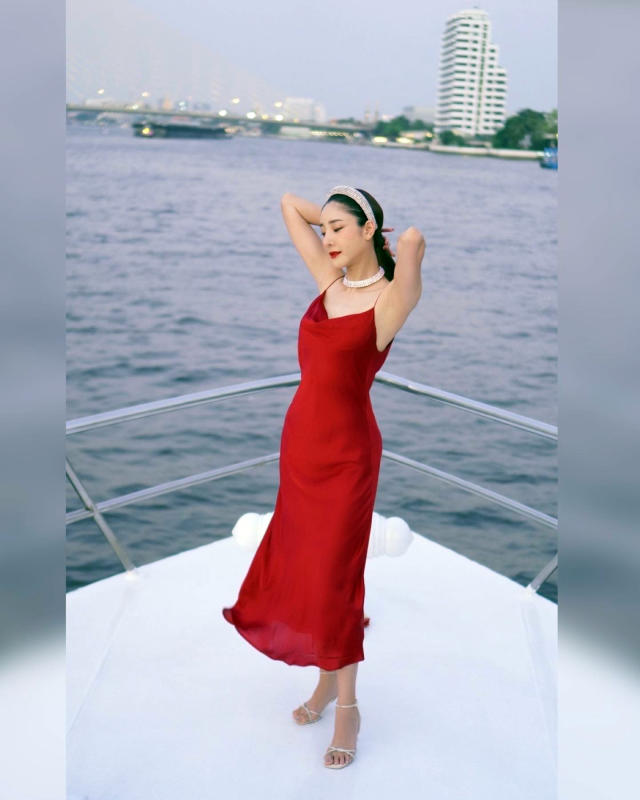 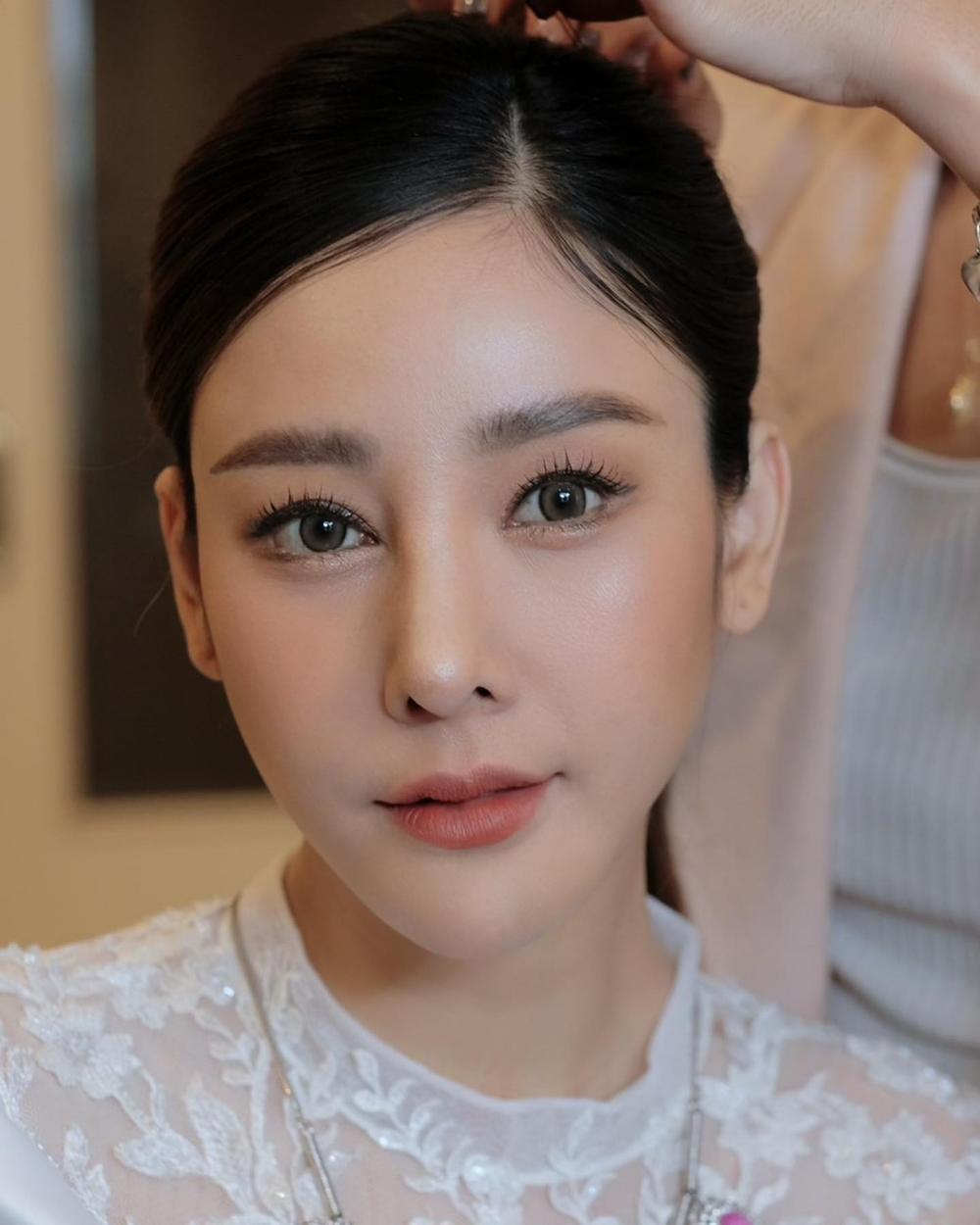