A worker demonstrates part of the process of producing medicine from cannabis, after the plant was removed from the narcotics list recently, at a processing facility of the Government Pharmaceutical Organization in Pathum Thani. (Photo: Varuth Hirunyatheb)

Public Health Minister Anutin Charnvirakul on Wednesday said that further liberalisation of cannabis for recreational use is possible in the future if the public accepted it.

Speaking at a "Meet the Press: Cannabis" event, organised by the Department of Public Relations, he said that a new cannabis law has an opening that would allow for an amendment via a committee to legalise the recreational use of cannabis in the future.

This could be done if people agree that cannabis use is not harmful, said Mr Anutin who is also the Bhumjaithai Party leader.

"We are ready to achieve that point if people have a better understanding of how to use it correctly," he said.

Mr Anutin insisted the government's medical cannabis legalisation has not been harmful to society, adding that he has not seen adverse social impacts since the plant was taken off the country's narcotics list in June.

The Ministry of Public Health has reported only 60 hospital admission cases with severe conditions caused by improper cannabis use from June 6-Aug 16, or one case per day on average, which as a figure means nothing among a population of 70 million people, Mr Anutin said. 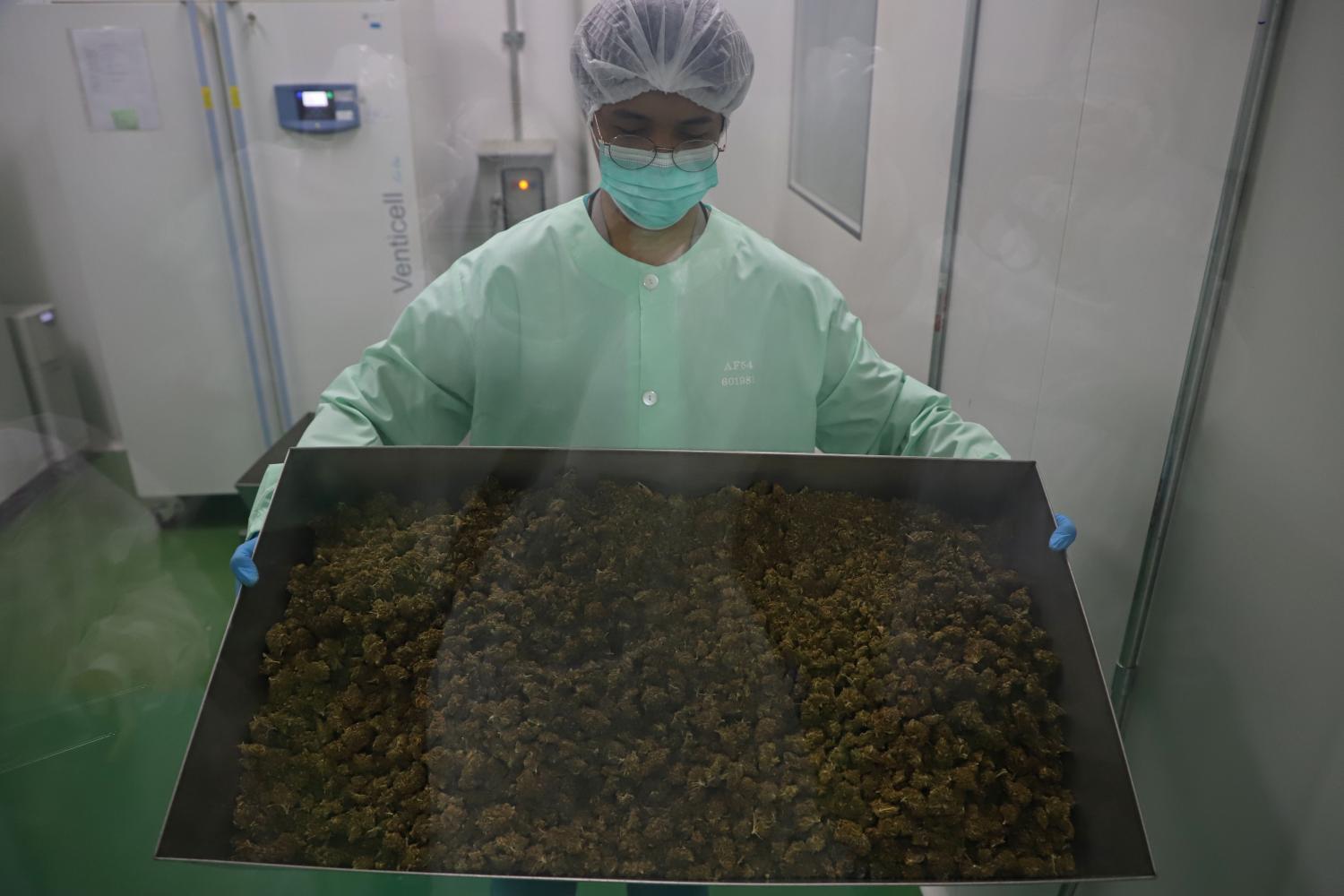 "I would say some negative cases appeared on the news that are very dramatic -- such as cannabis use in schools or cannabis smells in public places. We have a law to control it under the public health law and the authorities have full right to take legal action against culprits," he said.

"All regulations we have already implemented are enough for control measures, even without the cannabis law."

Mr Anutin said the exaggerated fear and concern over the negative impacts of cannabis legalisation has been intentionally pushed by some groups.

He said cannabis legalisation for medical treatment has been a highly successful campaign that the Bhumjaithai Party has strongly pushed forward.