Few side effects in vulnerable group

A young child is vaccinated against Covid-19 in Nonthaburi province in August 2022. (Photo: Pattarapong Chatpattarasill)

The Royal College of Paediatricians of Thailand is to issue guidelines recommending an mRNA-based Covid-19 vaccine from Pfizer be given to children aged six months to five years, with the first lot of three million doses expected to arrive next month.

Dr Somsak Lolekha, president of the Royal College of Paediatricians of Thailand, stressed that the Covid-19 vaccine is very important for this age group, who are at greater risk of suffering from serious symptoms than older children.

He said the college has agreed to issue guidance on how to vaccinate, the specific dose and the published evidence of its efficacy when given to young children.

"We found that this age group have a greater risk of death from Covid-19 infections due to their very low levels of immunity. Hence, they should be one of the groups to get the vaccine, which has also been shown to protect against multisystem inflammatory syndrome in children. MIS-C is frequently also diagnosed when a child gets infected with the disease," he said.

He further insisted that there have been no reports of hazardous side effects during international trials, and recommended a dose of three microgrammes, given in three separate shots.

The Ministry of Public Health is now ready to begin administering the three million doses, when they arrive next month, to the first million to children aged six months to five years.

Meanwhile, Dr Yong Poovorawan, head of the centre of excellence in clinical virology at Chulalongkorn University's faculty of medicine, posted on his Facebook page that Covid-19 is following the same trajectory as H1N1 did in 2009 and will soon be considered little more life-threatening than seasonal flu.

The peak period will be July and August, followed by a decline until Christmas. There will then be sporadic outbreaks when schools reopen in January before a sharp decline until the next "Covid season", predicted the doctor.

The Ministry of Public Health on Monday reported 15 more Covid-19 fatalities and 698 new patients admitted to hospitals on Sunday.

This compared with 19 fatalities and 1,093 new patients on Saturday.

The 698 new patients were all local cases. 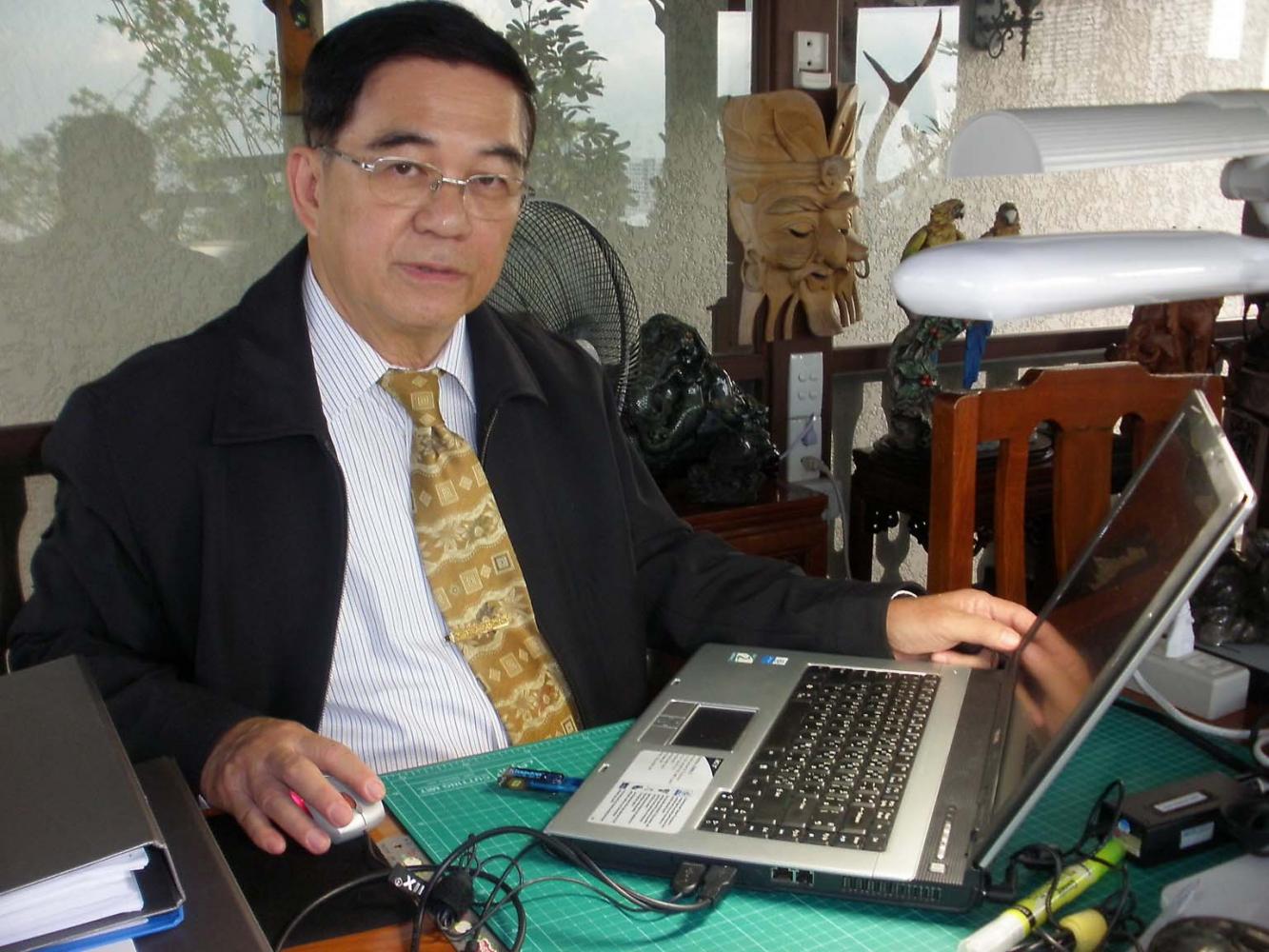