Bundit Dinchanthuek, a drug inmate, is recaptured after fleeing from Phon Hospital in Khon Kaen province for treatment. (Photo supplied)

A drug inmate who escaped from a hospital in Phon district of Khon Kaen on Friday has been recaptured.

Prison officials and rescue workers searched the forested area behind Phon Hospital and found Bundit Dinchanthuek, 41, hiding in an old, broken-down car around midnight. The vehicle was inside an abandoned warehouse about 300 metres away from the hospital where he was taken for treatment.

The escapee suffered injuries after he jumped from the first floor of the hospital building. He appeared exhausted, as prison officials handcuffed him and took him back to prison, Thai media reported on Saturday.

The inmate was sent to Phon Hospital on Thursday evening after he complained of acute stomach pain and was diagnosed with possible appendicitis by a prison doctor.

He escaped through the back of the hospital building around 2am Friday, Mr Phanomkorn said.

During questioning, Bundit said he missed his family and feared no family members and relatives would come to visit him if he had to spend his life behind bars on drug charges for many years. This drove him to escape, he said.

Another inmate also received treatment in the same hospital building. They were supervised by three prison officers. 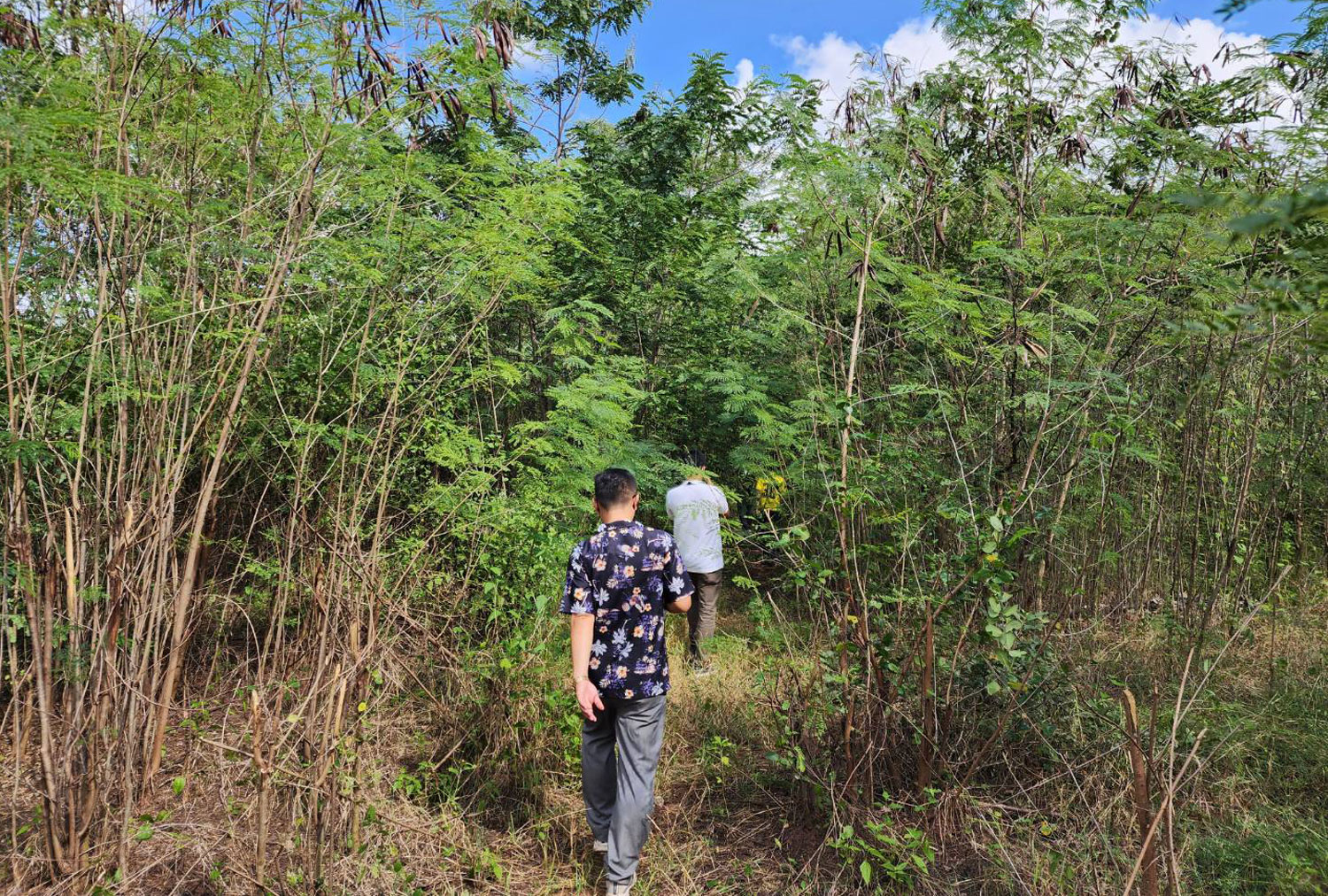