PATTANI - A woman was dead and a man was wounded in a shooting in Khok Pho district at 6am on Saturday. 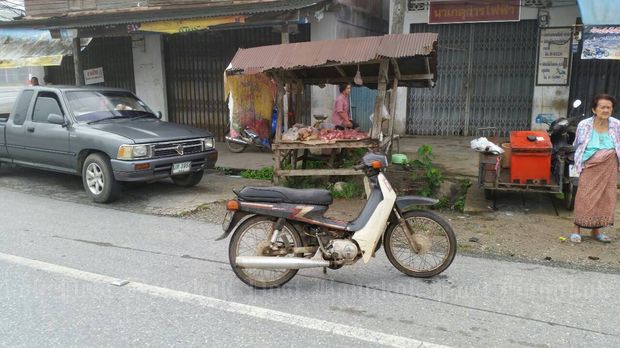 Earlier, the two left their houses to buy meat from a roadside pork shop in Makrud subdistrict. A man on a black motorcyle of which licence plate was unknown shot at them six times near the shop.

The bullets hit Mrs Katesaya in the head and Mr Teerasak in the back. The police found all 9mm cartridges at the scene.

The police are investigating into the motive of the shooting but initially believe it was to escalate unrest in the area.